The word “stress” is probably the most overused word on the planet, but maybe there is good reason. There are plenty of reasons why you may feel increased stress and anxiety. According to the Holmes and Rahe stress scale, here are the top ten causes of stress that may occur in your life. 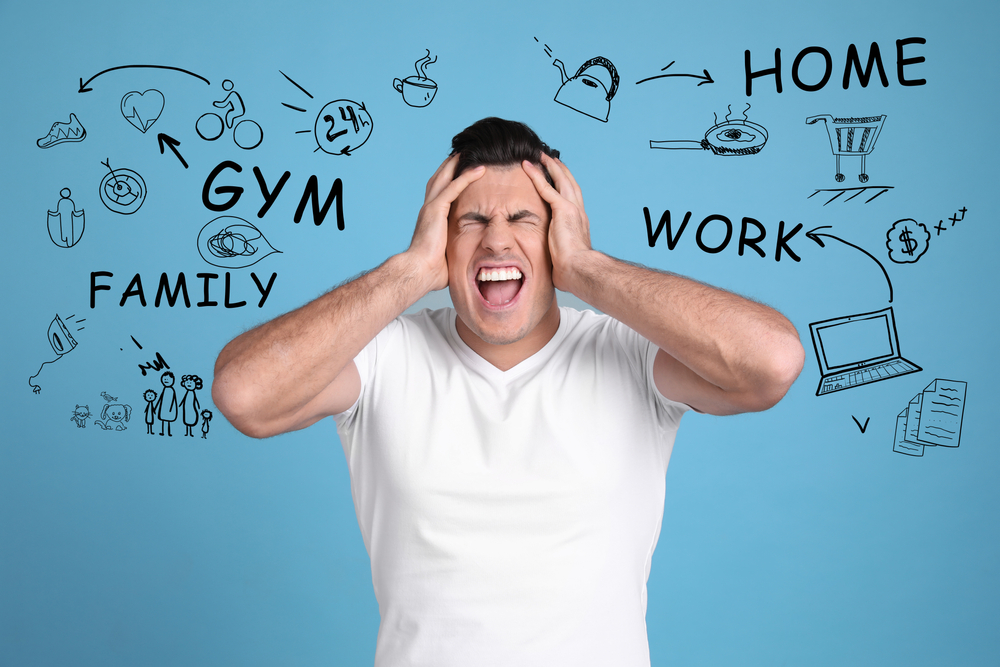 It seems a little unfair having this as number ten – most women handle pregnancy very well and are quite easily able to cope. Still, as time goes on and a woman’s emotions are all over the place, seeds of a stressy lady are planted and are sure to bloom as the pregnancy progresses.

9. A negative change in your finances

It is no surprise that money worries are on the top ten list of things that cause stress. The reason it is so low on the list is because most people have the ability to put it to the back of their minds, which is why so many people are in debt these days.

Most people go through numerous stages in their lives where they recognize their own mortality and the effects can be quite traumatic. The worst and most stressful thing about retirement is that it is inevitable and is usually looked up on as the last stepping-stone towards death. This re-acquaintance of a person’s own mortality is often very stressful.

The feeling of walking away from a job when you have debt and not knowing where your next wage is coming from is very stressful. Most people have debts and most do not have savings. Even going on government benefits will not cover their debt repayments, and in most cases a great deal of anxiety is felt.

Yes, you read that correctly, the happiest day of your life (short of a kiss from Brad or Ange) is often preceded by months of intolerable stress. Census figures show that a shocking 13% of couples break up during the preparation phase of their marriage–usually brought on by the insurmountable amount of pressure and stress they feel.

Sometimes it is the news alone that generates stress, but in most cases, it is the after effects of the illness or negative change that causes the stress. Even a sprained ankle may cause a significant amount of stress in a person’s life.

4. Death of a friend or close family member

The feeling of loss is often difficult to bear, but what is most hurtful and stressful is that most people feel guilty. They feel guilty that they were not able to stop the death, or that they didn’t spend enough time with that person. Many people feel as if they took the deceased person for granted and will often feel sorrow, shame, guilt and stress as a result.

It may not happen to many of us, but it is very stressful for the people that put themselves locked up. The upheaval is a nightmare, and the loss of freedom is often such a burden on a person that they spend many of their first few months considering suicide.

Despite the fact that people get married these days if the weather changes and get divorced if the other trips over their favorite shoes, the fact is that divorce is still a majorly stressful event in most people’s lives. Part of the reason is because of the vows and promises you made that are now broken, and the other part of the reason is the upheaval and worry of separating capital and liquid assets as well as separating as a couple.

1. Death of a spouse

This has to be one of the most stressful points in a person’s life because the person you are with is supposed to be a constant in your life. You may lose friends, pets and even your house, but your spouse is the one constant that is always supposed to be there. To have a spouse leave you is horrible, and it is even worse if the person is abducted, but death is the ultimate cause of stress, distress and anxiety. To have somebody ripped from your life in the most terminal way possible is sometimes too much for a person to bear.