Originating in Japan, the Manga comic form has gone on to global popularity, with films, TV series and all manner of spin off products. The bedrock of Manga, however, remains the printed comic or magazine. Here are the ten biggest sellers. 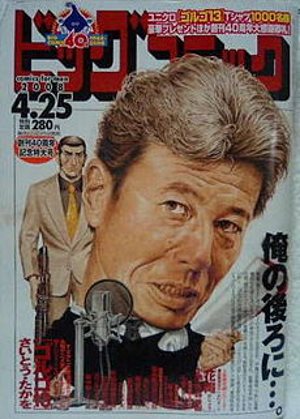 Coming out twice monthly, Big Comic was first published in 1968. Over the years, it’s featured some of the most famous Manga artists, such as Shotaro Ishinomori and Sanpei Shirato. A circulation of around 300,000 puts it number 10 on our list. 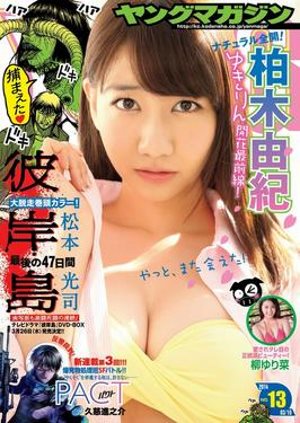 With weekly circulation topping 400,000, Weekly Young Magazine is particularly popular with young adult males. Given its target market, it’s no surprise to learn that its strips tend to be violent, sexy and action packed. 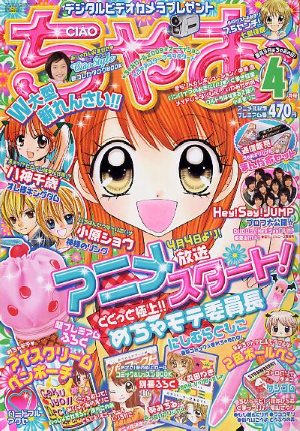 Aimed at girls aged 9 to 15, Ciao was launched in 1977. It always comes with a free gift and you’ll find all sorts given away with Ciao, such as stationery, cosmetics and even watches. Ciao has a monthly circulation of around 480,000.

This started life in the 1960s and had a variety of guises, becoming Monthly Shōnen Magazine in 1975, which its stayed ever since. The first on our list with circulation over half a million, its current series include Noragami by Adachitoka, which has run since 2011. 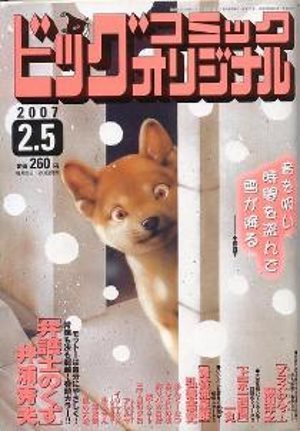 Aimed at older readers, Big Comic Original has a circulation of around 510,000, enough to put it in our top 5. Coming out twice a month, it’s published over 1,000 issues since 1972. Around four out of five of its readers are reported to be aged over 30. 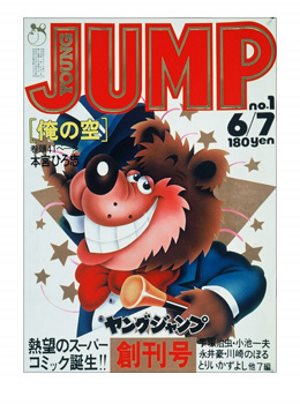 First published in 1979 and with a circulation of just over 550,000, Weekly Young Jump is, despite its name, targeted at older readers. It tends to feature more transgressive themes than magazines aimed at a younger audience, such as its companion publication Weekly Shōnen Jump, which features later on our list. 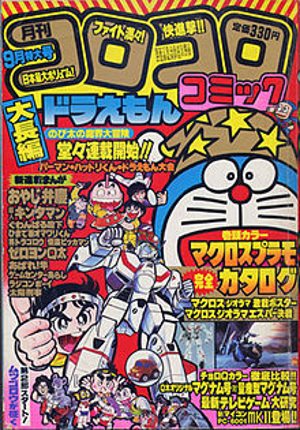 This has a target audience of elementary school boys and a circulation of over 800,000, which puts it in our top 3. Since its launch in 1977, CoroCoro has featured strips that have gone on to be worldwide phenomena, not least Pokemon.

Appealing mainly to the male high school and college demographic, Weekly Shōnen Magazine has circulation of over 1,000,000. Since its first publication in 1959, it’s hosted a number of key Manga series, such as Gyagu Waarudo 1990 and current strip Yamada-kun and the Seven Witches.

Way out in front in terms of sales is Weekly Shōnen Jump, which targets young male readers and is heavy on action and comedy. Nonetheless, research shows that it’s popular with elementary and middle school-aged female readers. Whoever it’s aimed at, they must be doing something right. Its circulation of over 2,000,000 makes it our clear number 1.