Strong, ancient and beautiful. These trees have seen a lot of history and become celebrities themselves in the process.

A massive quarter of a mile in circumference and standing over 60 feet high, this tree stands in the courthouse square of downtown Lahaina, Hawaii. Planted on 24th April 1873, this tree is now the largest banyan tree in the entire United States.

Estimated to be between 400 and 500 years old, Angel Oak stands in Oak Angel Park on Johns Island, South Carolina. Local legends tell of the ghosts of former slaves appearing around it.

Located in Goose Island State Park, Texas. The aptly named Big Tree is one of the largest live oak trees in the USA with a height of 44 feet and circumference of 35 feet.

The Treaty Oak in Austin, Texas is the last surviving tree in what was once a grove of 14 trees that were used as a sacred meeting place for Tonkawa and Comanche tribes before European settlement of the area.

6. The Tree that Owns Itself

Also known as the Jackson Oak, this tree is located at the corner of Dearing and South Finley Streets in Athens, Georgia. The tree has legal ownership of itself and all land within eight feet of its base.

The Survivor Tree is a Callery Pear tree that was discovered at Ground Zero after the September 11 2001 terror attacks in New York. Despite being severely damaged, it survived and now stands in the Memorial garden.

Methuselah is a nearly 5.000 year old Great Basin Bristlenose Pine standing in the White Mountains of Inyo County, California USA. For many years it was thought to be the world’s oldest known living non-clonal organism, until it was superseded in 2012 by the discovery of another bristlecone pine in the same area with an age of 5,067 years (germination in 3050 BC).

Known as one of the most photographed trees in the USA, the lone cypress stands on a granite hillside in Pebble Beach, California, USA.

Standing 276 feet tall, the Chandelier tree is a redwood tree in Drive Through Tree Park, Leggett, California. Its claim to fame is that visitors can drive through it due to a 6 foot by 6 foot 9 hole that has been cut into its base.

Famous as the world’s largest living tree, General Sherman is a giant sequoia standing over 275 feet tall and 36 feet in diameter in the Giant Forest of Sequoia National Park, Tulare County, California. 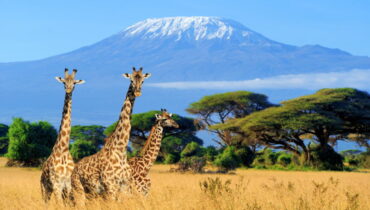 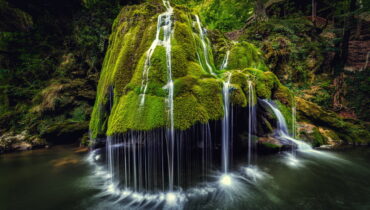 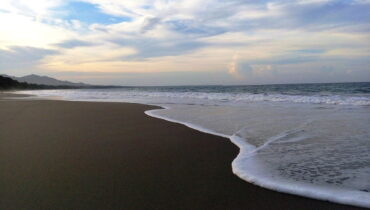 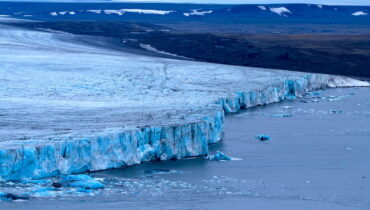