Whether it’s for their imposing size, great age, or their place in history. These trees have become celebrities of the plant world. 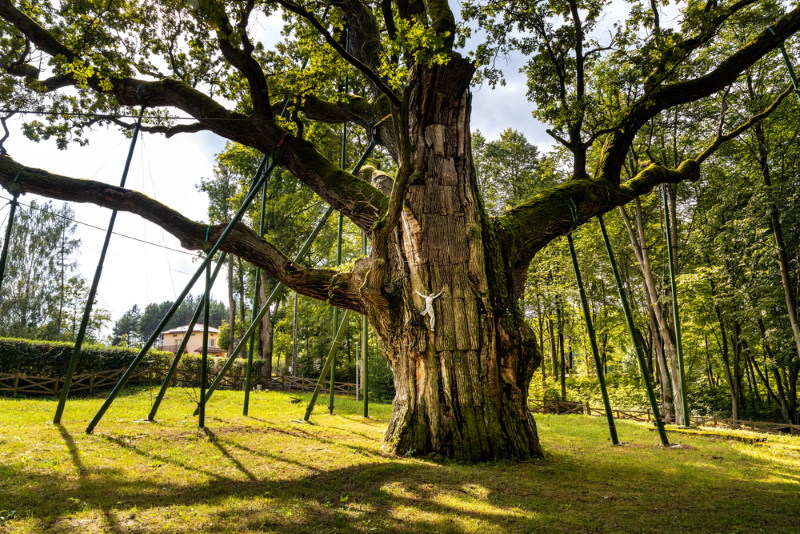 This ancient oak tree located in Zagnansk is nearly 700 years old. Bartek is most famous for its royal connections; King Casimir III is known to have held court under it while King Jan III Sobieski is said to have rested under it on his return from the Battle of Vienna. 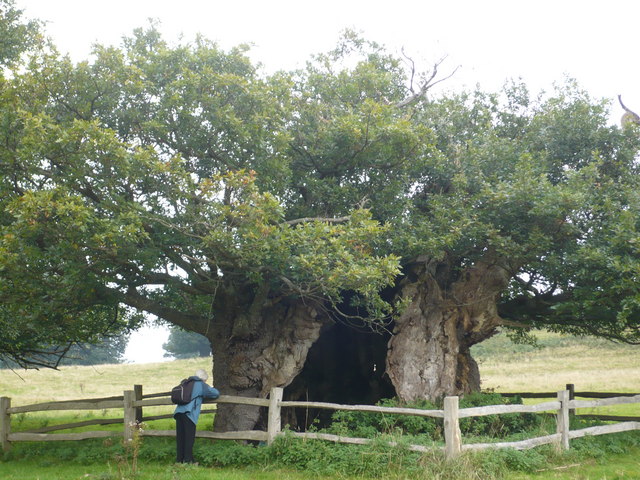 Located in Cowdray Park, West Sussex, the Queen Elizabeth Oak is a sessile oak estimated to be somewhere between 700 and 1000 years old. With a circumference of 12.6 m, it is the second thickest tree of its kind in Europe. 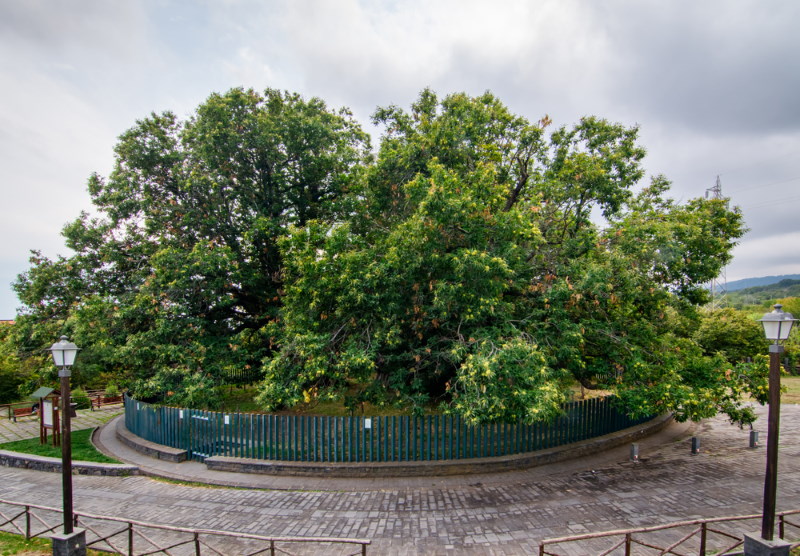 Thought to be between 2000 and 4000 years old, The Hundred Horse Chestnut can be found on the slopes of Mount Etna. It is believed to be the worlds oldest and largest chestnut tree. 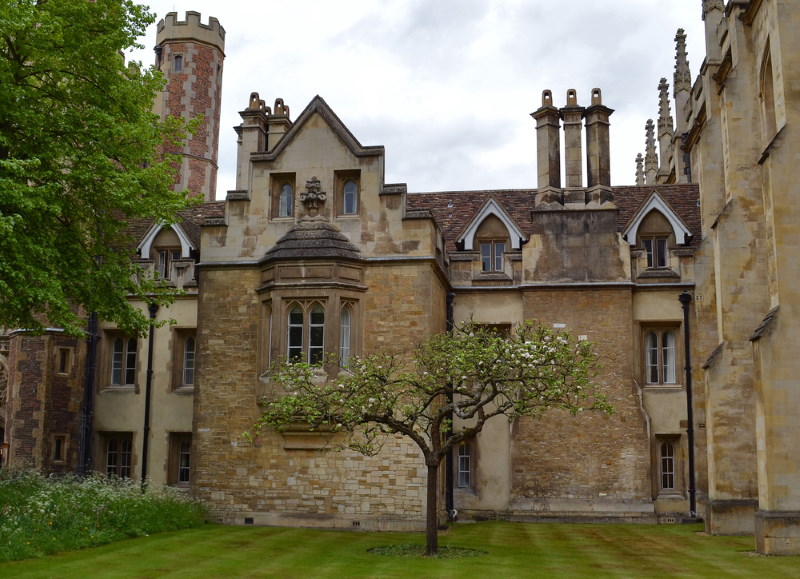 Also known as the Gravity Tree, this apple tree in the orchard of Woolsthorpe Manor is famous as the tree that inspired Isaac Newton’s theory of gravity when he saw an apple fall and wondered “why do apples always fall straight down to the ground?” 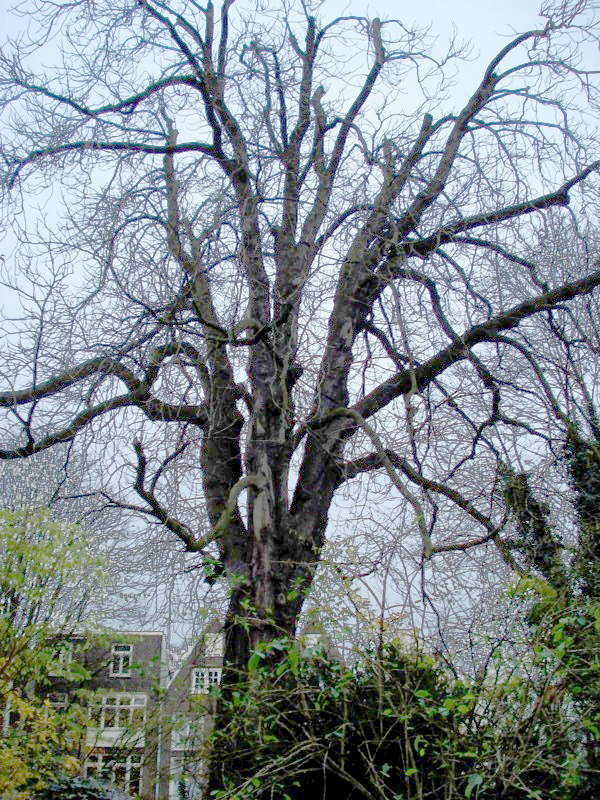 The tree that Anne Frank famously described in her diary while in hiding from the Nazis. Sadly the tree blew down in 2010, but eleven saplings were taken from it and have been distributed in the UK and USA. 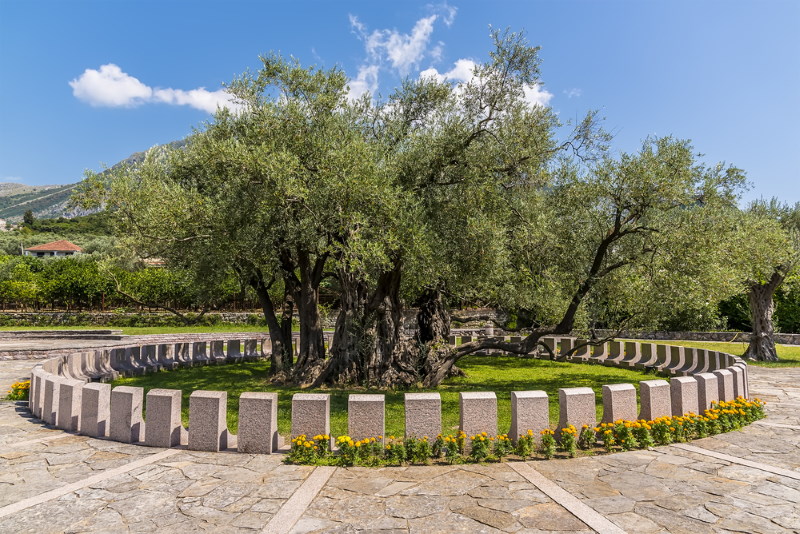 Said to be over 2000 years old, this ancient olive tree is a popular tourist attraction in Tomba, Montenegro. 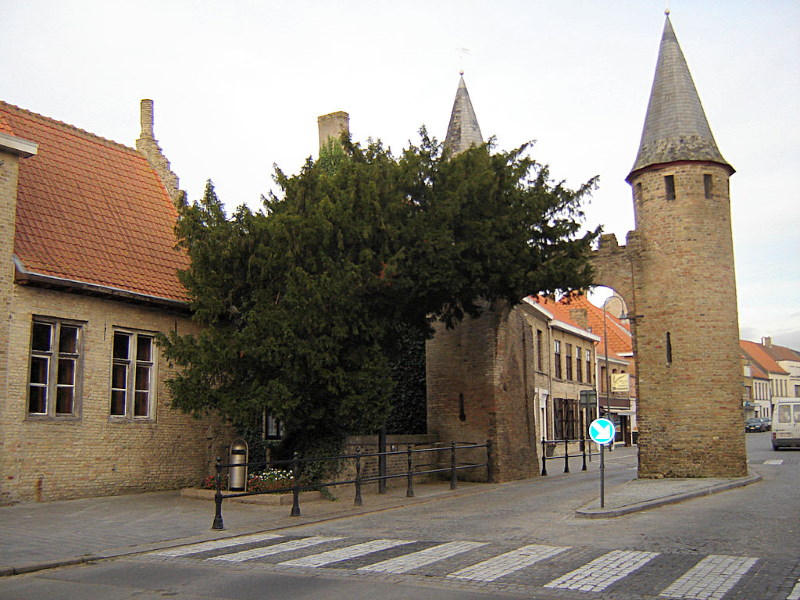 Growing in the town of Lo, the precise age of this European Yew tree is unknown, but it is believed to be over 2000 years old. According to a long-held local legend, Julius Caesar stopped at this tree during his military campaign in the area en route to Britannia in 55 BC, tied his horse to it, and took a nap in the shadow of its foliage. 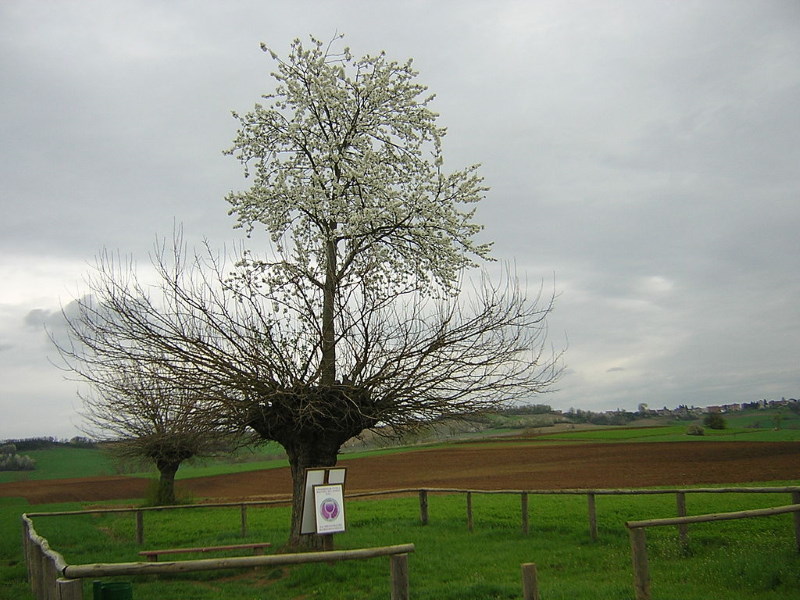 The Bialbero de Casorzo in Piedmont is unique as it is, in fact, two trees, a mulberry tree with a cherry tree growing from it. 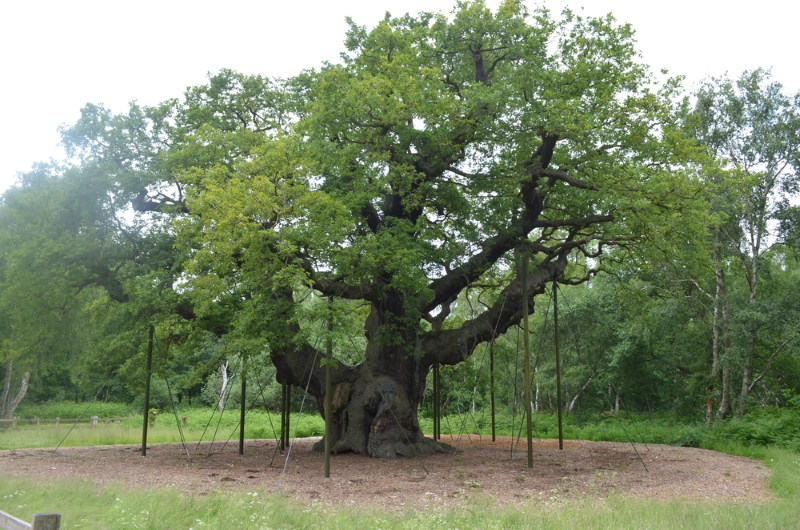 Famous in folklore as the hiding place of Robin Hood, the Major Oak is located near the village of Edwinstowe in the middle of Sherwood Forest. 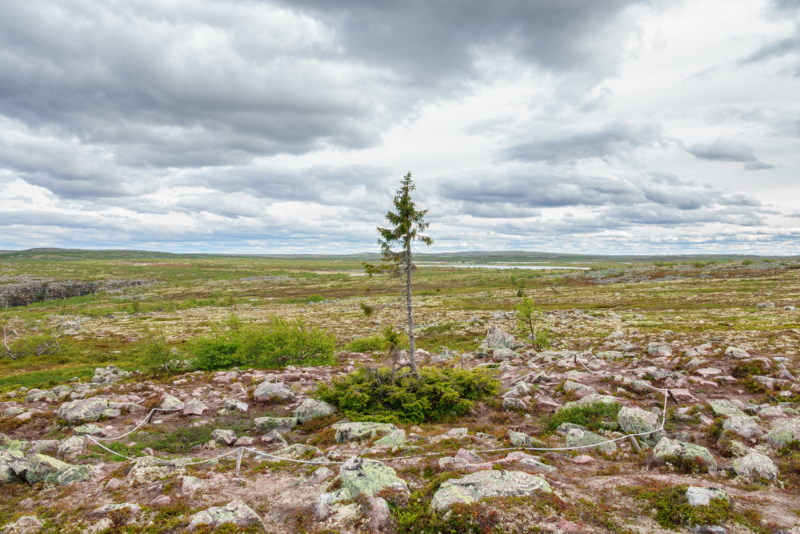 This Noway spruce tree, located on Fullufjallet Mountain in Sweden has a root system that is estimated to be 9559 years old, it has lived to such a great age thanks to a process called vegetative cloning where the trunk of the tree may die and regrow multiple times.