Those who go on holiday to France usually stay on the mainland. That’s a shame, because France also has a number of beautiful islands that you should definitely visit. Are you looking for inspiration for your next vacation? Then read these top 10 most beautiful French islands. 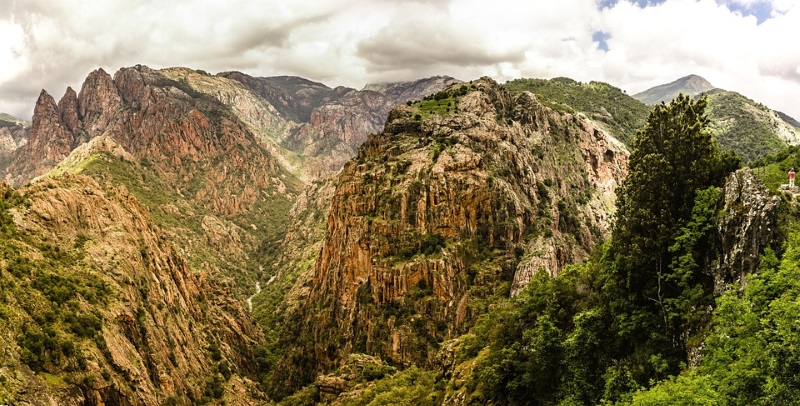 Corsica is the largest and most famous French island. Located in the Mediterranean South of Monaco. The neighboring island Sardinia is also part of Italy. The great thing about this island is that it is largely undeveloped. About 40% of Corsica is a protected natural park, giving you a view of untouched mountains everywhere. Here you will also find a number of beautiful sandy beaches where you can enjoy the hot sun. 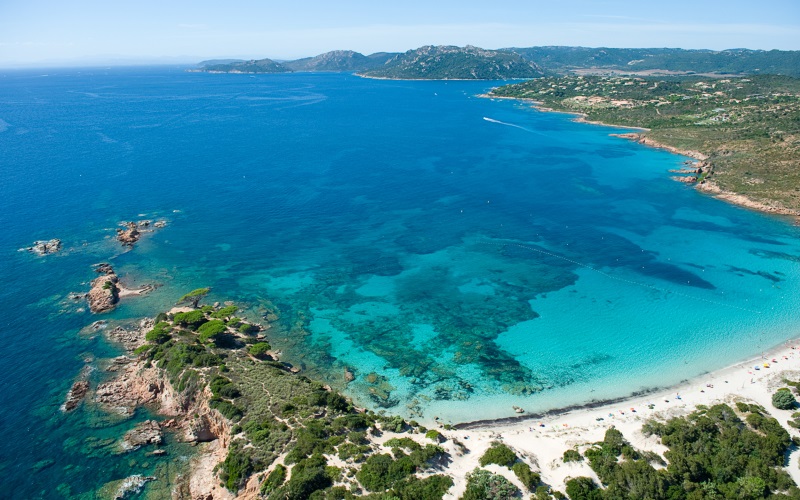 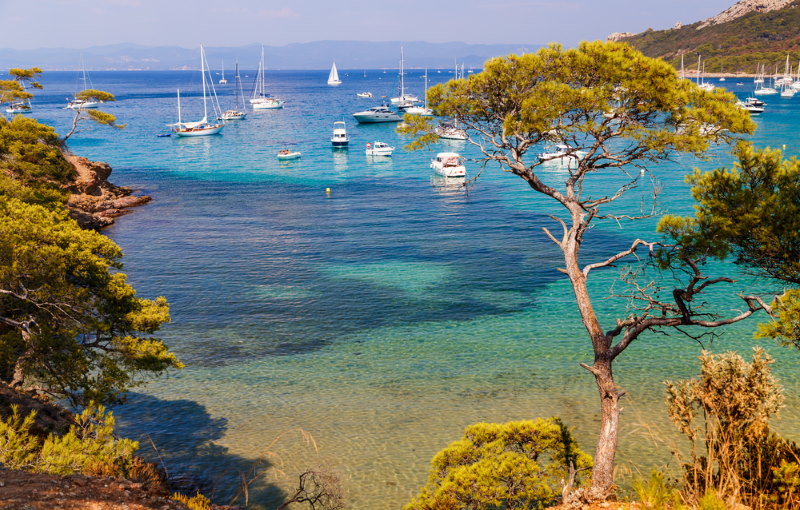 For years, the island of Porquerolles was in the hands of a wealthy Belgian businessman who was eager to have a private island. The island has now been taken over by the French state, so that everyone can visit Porquerolles. The island is said to have one of the best beaches in France: Plage du Notre Dame. You can enjoy the best of this island by taking a nice bike ride. 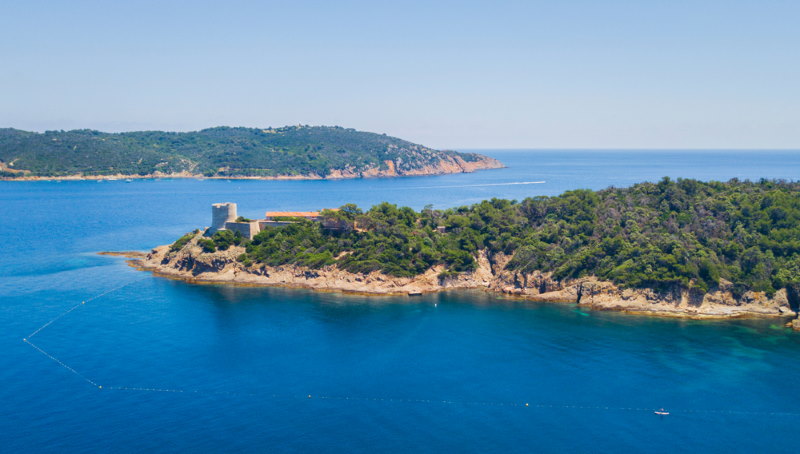 Port Cros is a large national park that is part of the Îles d’Hyère archipelago. No cars are allowed on the island, so you can take quiet walks. The landscape is hilly with dense forests. Do you reach the top of one of the hills? Then you will be treated to a beautiful view of the island and the sea. 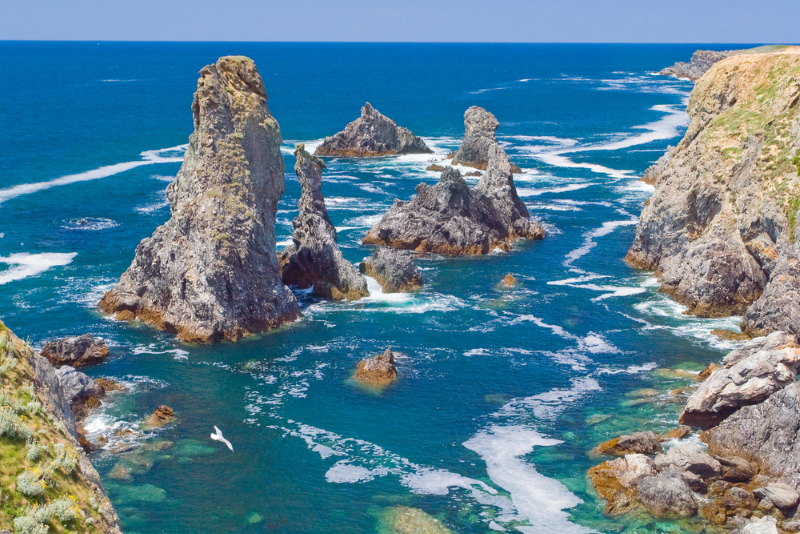 You will find Belle Île en Mer in the Gulf of Morbihan. There are no fewer than hundreds of different islands in this bay, but only four are inhabited. Belle Île en Mer is the largest of these islands. The fishing village of Sauzon with its large harbor is one of the most beautiful sights on the island, but you can also explore nature here. The island is very green, but also has a few lovely beaches to relax on. 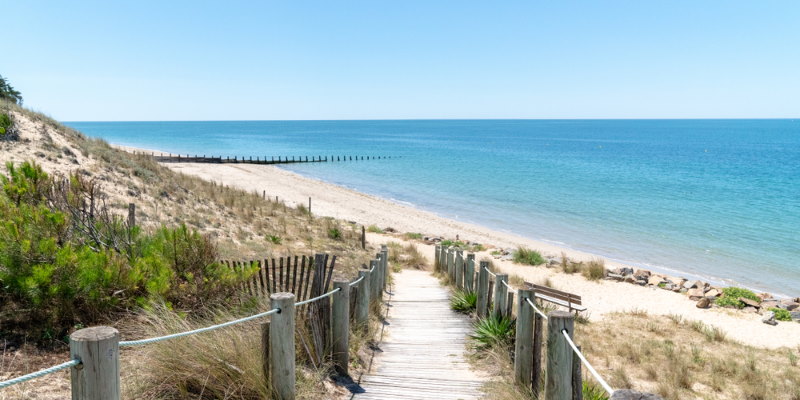 Many French people who want to enjoy a typical beach holiday travel to the island of Noirmoutier. It goes without saying that you will see a lot of beaches here, which are suitable for young and old. Numerous beach huts adorn the island, while the inner part of Noirmoutier is a large pine forest. This also makes it a popular destination for holidaymakers who want to camp. 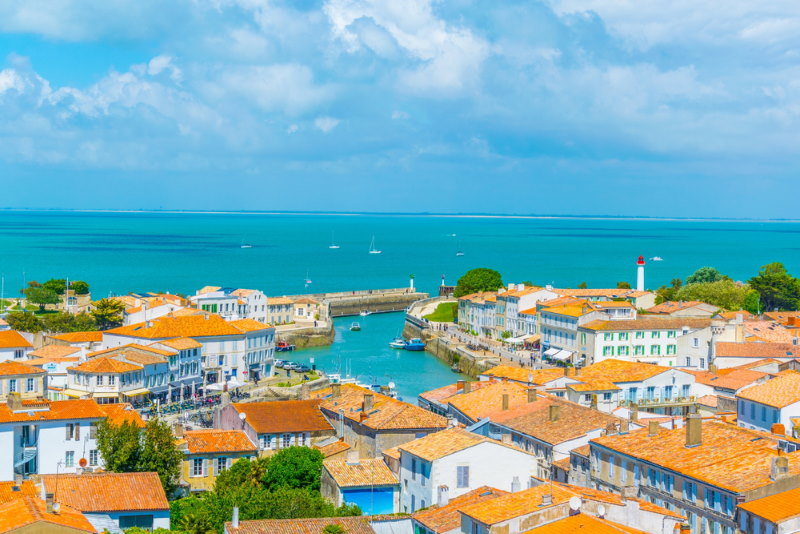 Are you looking for a chic island where you can admire the wealthy of France? Then you have to be on Île de Ré. On the island you will find several ports where French millionaires park their yacht, after which they enjoy the delicious fish and the calm atmosphere on the island. You can cycle through the natural landscape, but there are also several beaches to sunbathe on. 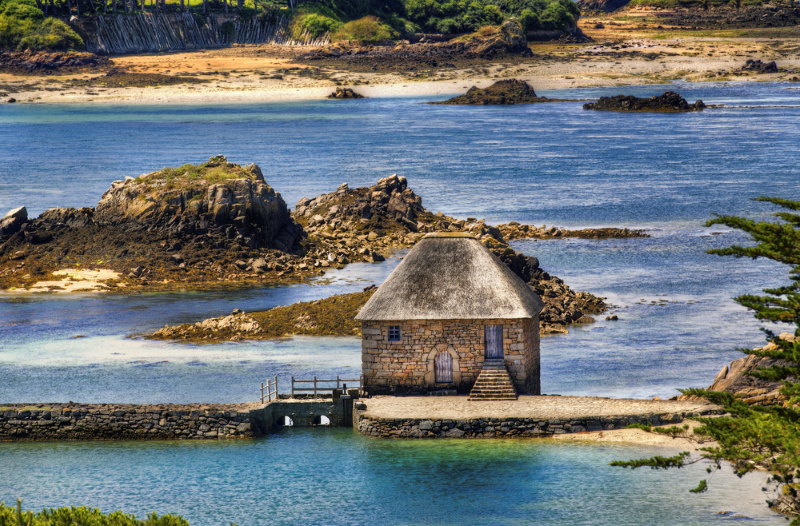 Île de Bréhat has a cozy atmosphere, which is mainly due to the old, stone houses that can be found all over the island. What makes this island so special is that it actually consists of two parts. These parts are connected with each other thanks to a bridge that is only accessible when the sea water is low. If you take a walk along the coast, you will see the rough, pink granite stones that characterize this island. 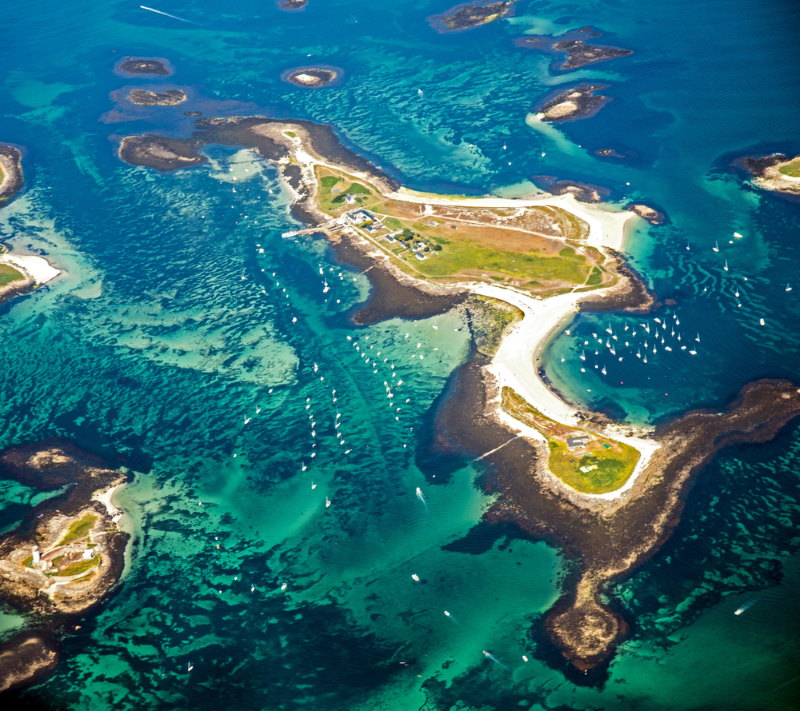 Groix is ​​a tiny island of about 6 kilometers long. The landscape is swampy and swampy, so you will find countless water birds. The Plage des Grand Sable is special. This beach has a beautiful white color and a unique convex shape. You will not find any beach in Europe that resembles this. 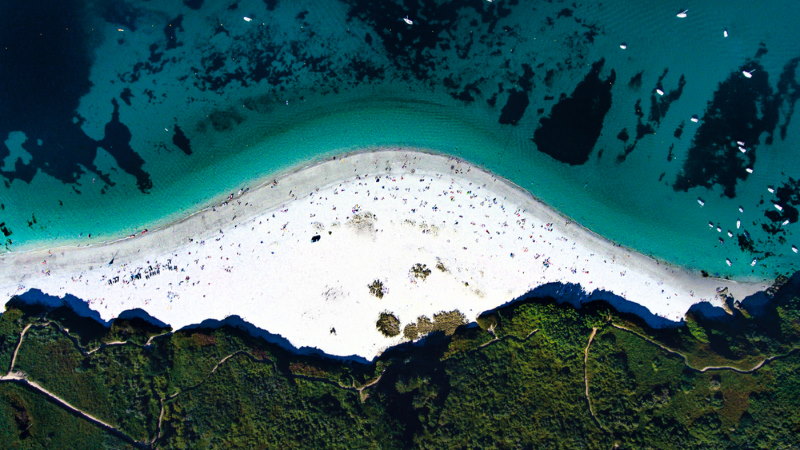 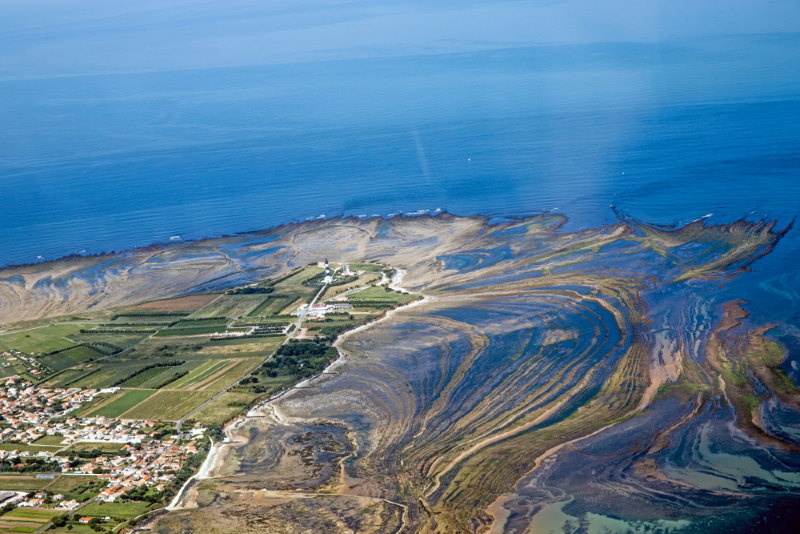 The second largest island in France is Île d’Oléron. Would you like to taste fresh oysters? Then you have to be here. The island is not called the oyster country of France for nothing. You can see that when you walk around the island, because you can find painted oysters everywhere. The beaches of Île d’Oléron are attractive, especially thanks to the colored beach houses that you see everywhere. 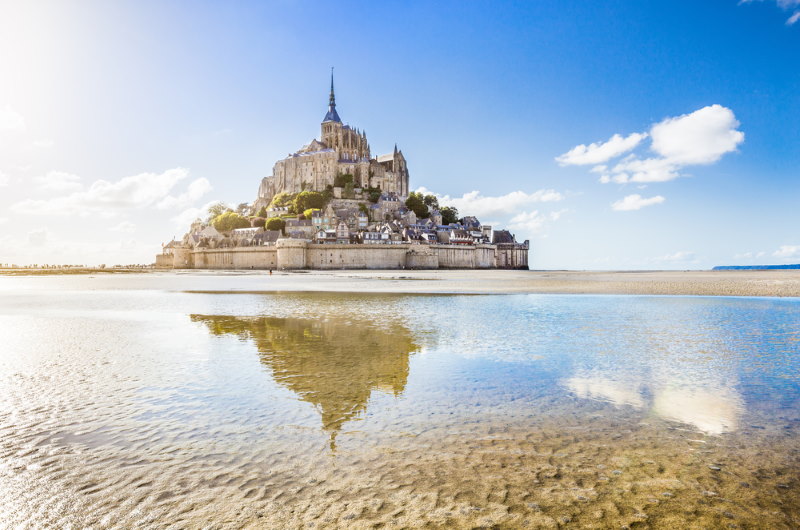 This famous tidal island seems straight out of a fairytale . Mont Saint-Michel is a small town built on a mountain. When you walk through the small streets, it feels like you have entered the Middle Ages. At the top of the mountain is a large abbey which is the main attraction of the island. It is possible to stay overnight at Mont Saint-Michel, but you can also visit the island for a day.