Have you even been absolutely convinced of something only to find out that you are wrong? And then, just as you become accustomed to your own fallibility, something happens to make you question everything: someone else has the same erroneous views that you do?

Is this proof that conspiracies about world-wide cabals controlling our minds are true? Are there alternate realities that sometimes leak through to this one? Or could it simply be a glitch in the way our memories work? Or something even more basic like an erroneous statement ‘growing legs’, for example a faulty news report being believed, and then that information being passed on before any corrected report could be heard? No one is entirely sure exactly how these instances come about, but what is known is that the term was coined by Fiona Broome, when she realised that her faulty memory of Nelson Mandela dying in the 1980s was not unique to her. 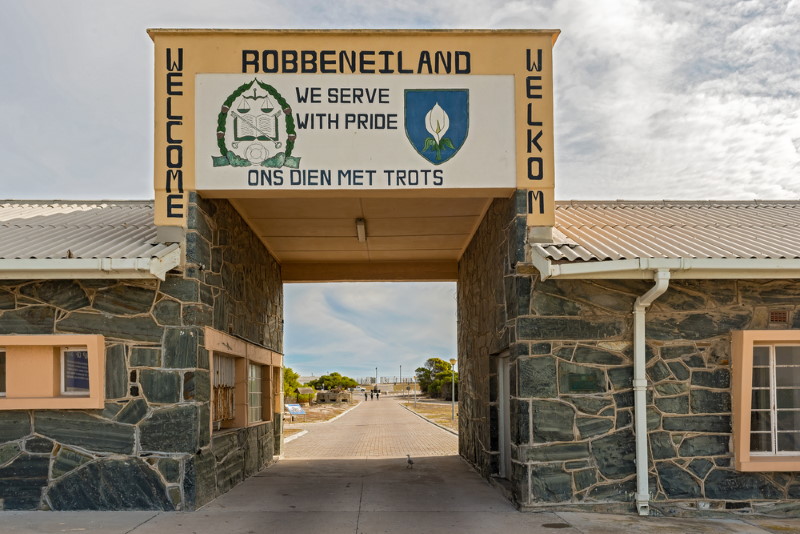 Many people have very clear memories of Nelson Mandela dying in prison on Robben Island in the 1980s. In fact, Mandela was released from prison in 1990, led the ANC political party for many years, served as South Africa’s president from 1994 to 1999 before his real death at the age of 95 in 2013, leaving a tremendous legacy of peace and tolerance in a viciously divided land. It is this false belief, of his death in prison, that gives this phenomenon its name.

Without googling it, have a think about Henry the eighth. There is a famous painting of him, done later in life, when he is beginning to show the bulk that he became famous for before his death. What is he holding in one hand? If you said ‘chicken leg’ (or turkey), then you have fallen prey to this common belief. In fact, no picture of Henry from his own time depicts him holding food of any sort. For a start, it would have been quite disrespectful of the painter – fat jokes were quite as common then as they are now – and for another, the actual items depicted would hold great symbolic significance. In case you are wondering, in that famous image, he is holding a brown glove while his other lingers close to a sheathed dagger on his belt.

That deathless line by Darth Vader is famed by Star Wars fans from every generation, as the evil faceless villain makes a pronouncement that shakes poor Luke Skywalker to his very foundations: but it is often misquoted as the above. In fact, the line actually runs, ‘No, I am your father.’

Another major line from Hollywood, Anthony Hopkins’ greeting to the novice FBI agent Clarice Starling, excellently played by Jodie Foster, is often quoted as the above, along with the lines ‘tastes like chicken’ and ‘fava beans and a nice Chianti’. But it is incorrect. What the suave serial cannibal actually said to her was ‘Good morning, Clarice,’ despite the wide-spread insistence that the Silence of the Lambs quote was, ‘Hello.’ 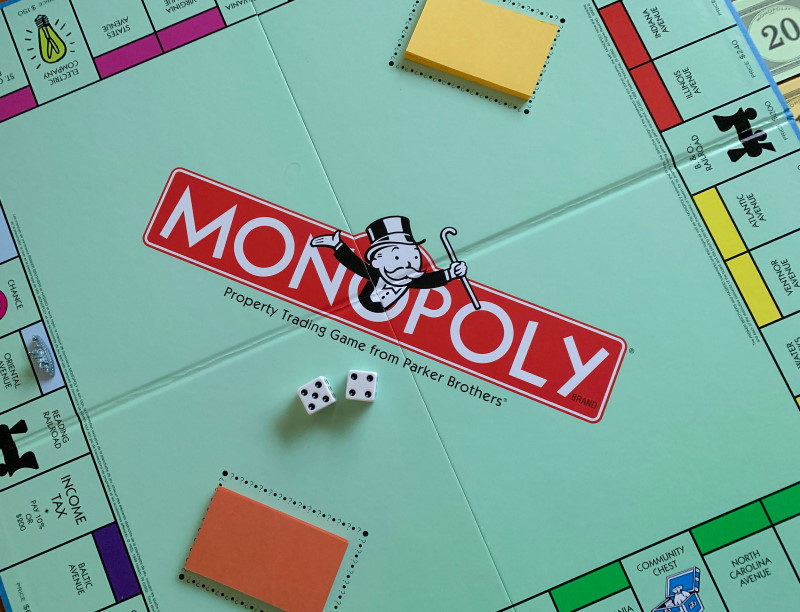 Everyone recognises Rich Uncle Pennybags (yes, that is his official name!) from the Monopoly board game, but almost everyone will picture him with a monocle fixed firmly in his eye. He does not have a monocle: he has never had one! It is either because his top hat and tuxedo seem to demand a fancy eyepiece, or because monopoly and monocle start with the same letters that the misunderstanding has come about, but a misunderstanding it is!

6. The Bears That Stain Memories… 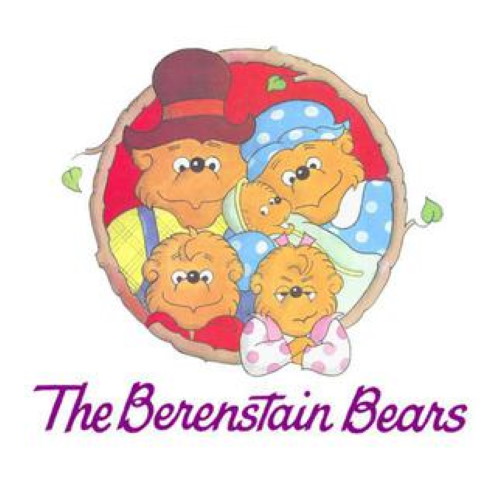 If you are of a certain age you will remember reading the books about the Berenstein bears, or – if you are a little younger – the television show of the same name. However, they are actually the Berenstain bears, with an ‘a’ – after their creators, Jan and Stan Berenstain. This is a small thing, but the ‘memory’ is surprisingly persistent and people can become quite upset upon realising that they have been harbouring a false memory all this time!

If you picture the deprecating robot who is a genius at languages as being all one colour (gold), you might want to revisit those old VHS tapes or film reels. In the first trilogy, the robot featured one silver leg from the knee down. This has been confirmed by the actor wearing the suit in the original movies, but he reassures us that even the still photographer on set did not notice the silver leg until close to the end of shooting, so it is an easy thing to miss.

In the 80s and 90s, comedian Sinbad went through something of a moment of A-listery, appearing in any number of comedy family films of the ‘Home Alone,’ ‘Look Who’s Talking’, ‘Jingle All the Way’ variety (he wasn’t in all those movies, by the way, just the last one!). One movie that he definitely did not star in, despite a persistent belief that he did, was a movie called Shazaam, as a genie. It is believed that people have conflated the comic with US basketball hero Shaquille O’Neal who did play a genie in the very similarly titled ‘Kazaam’. 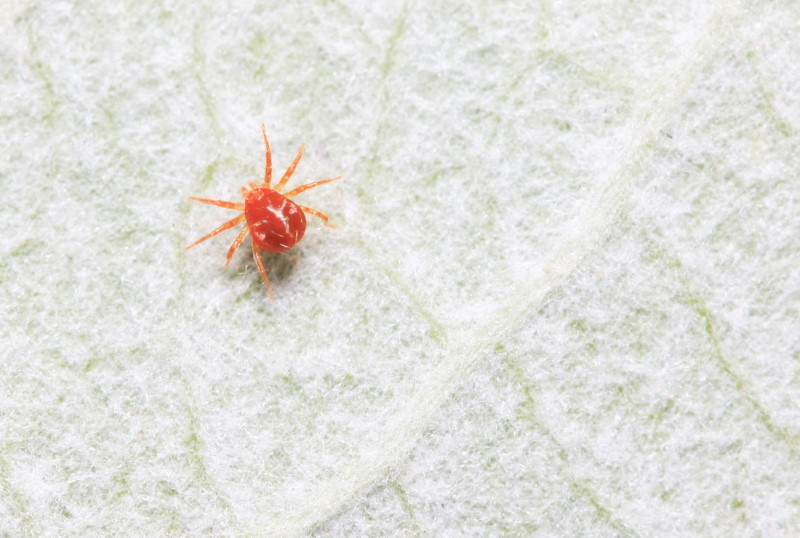 A Polish serial killer who operated between 1964 and 1967, he was known as The Red Spider and he killed multiple women – at least twenty of them. He wrote letters in his own blood, taunting the police for not catching him: until they did, thanks to a remarkably clean set of fingerprints left on a bottle near the body of his final victim. Lucian Staniak claimed he was driven to murder by the unsolved killings of his sister and parents who died in a car accident for which no one was ever arrested.

He didn’t exist. At all. Ever. He seems to have been the brainchild of a writer who included the fictional serial killer in a supposed ‘true-crime’ expose of real serial killers, with it taking quite some time for the truth to catch up with the fiction… 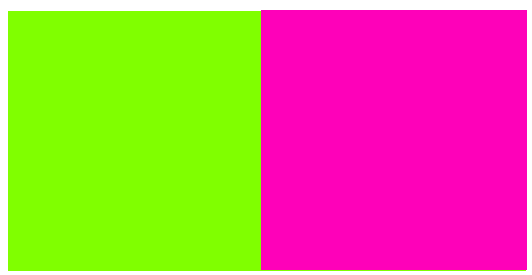 This one is surprisingly persistent and there is remarkable agreement between all of those who ‘remember’ the colour as being the reddish purple hue: they seem to agree, almost exactly, on the precise shade: somewhere between purple and magenta. One instance of the Mandela Effect making it into literary works can be found in Donna Tartt’s 1992 novel The Secret History, in which the protagonist, Richard Papen, is described as having a black eye in shades of ‘the richest inks of Tyrian, chartreuse and plum’. Given that the eye is freshly wounded, it makes more sense to believe that Tartt meant the colour in the false, purple-red, sense rather than the true shade, which is a bright lime green – an unrealistic shade for any bruise, even one that has faded over time to yellow or green.

Top 10 Strange Laws That Still Exist Around the World