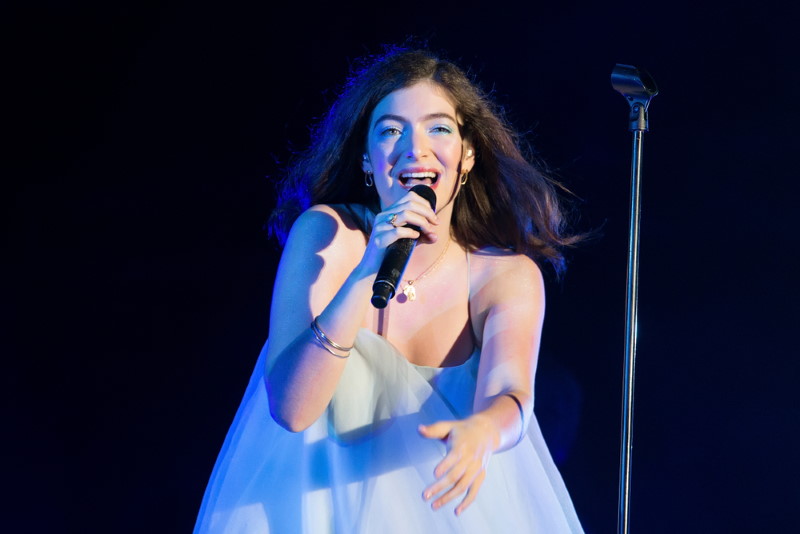 Ella Marija Lani Yelich-O’Connor , known professionally as Lorde is a New Zealand singer-songwriter. At the age of sixteen, she released her first extended play, The Love Club EP (2012). “Royals” was released as Lorde’s debut single in mid-2013, becoming an international crossover hit reaching number one in many charts, making her the youngest solo artist to achieve a number-one single on the US Billboard Hot 100 since 1987.

We live in cities you’ll never see on screen
Not very pretty, but we sure know how to run things
Living in ruins of the palace within my dreams
And you know, we’re on each other’s team 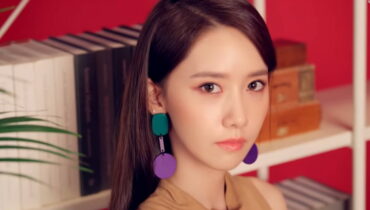 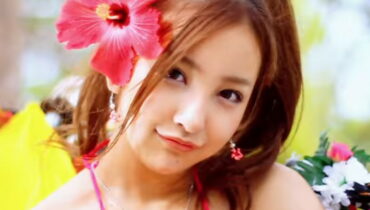 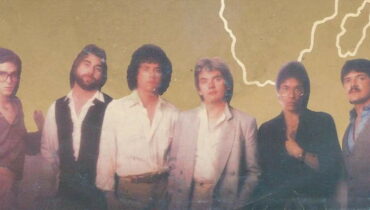 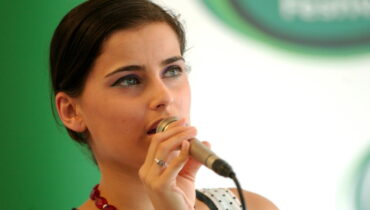