Since the time of Galileo, human beings have been using telescopes to scan the skies. Galileo explored the night sky and discovered the Milky Way, but today, telescopes are used for a wide range of research. One of their important features is the ability to see lots of colours and light types that our eyes can’t register – such as infrared, ultraviolet, gamma rays, x rays, microwave and radiowaves. They can see much finer details than our eyes can, and can simultaneously record what they are seeing, so that observations can be shared.

Telescopes are getting bigger, with several giants due for delivery in the next ten years. But meanwhile, here are the current ten biggest telescopes in the world. 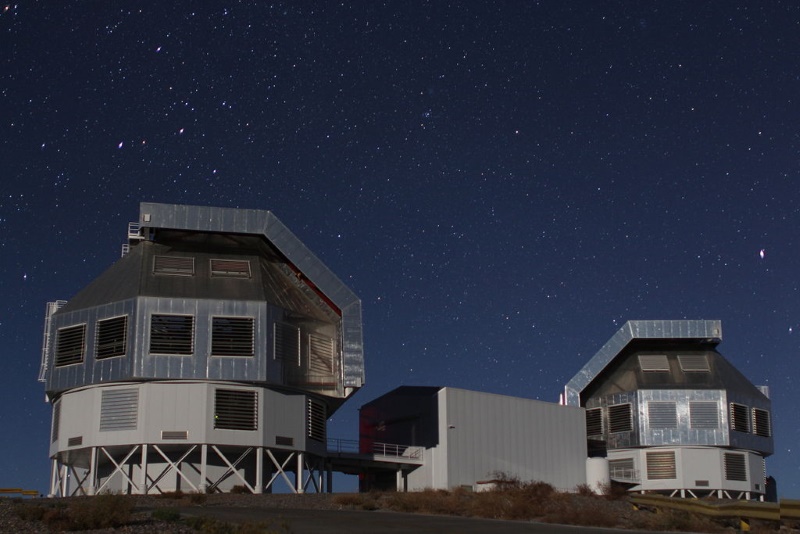 Tying for this place with the MMT, the Magellan optical telescopes are 6.5m and are located in Chile. The Observatory team runs a search for extrasolar planetary bodies, employing the radial velocity method, using a spectrograph mounted on Magellan II. 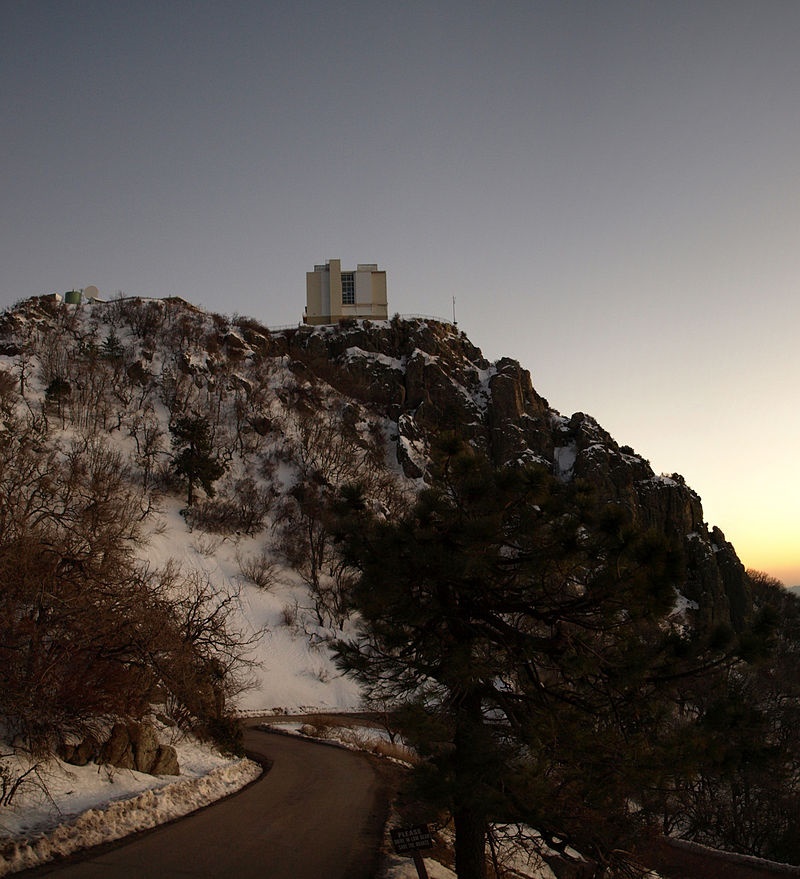 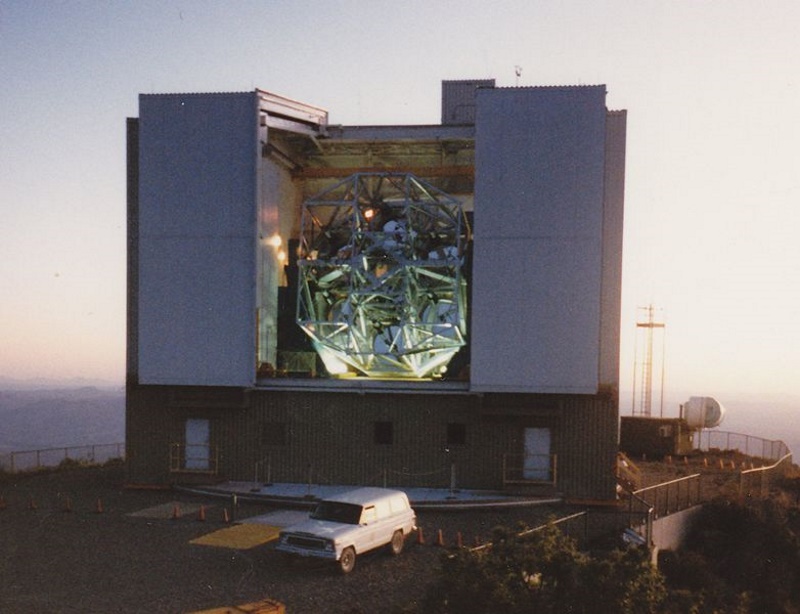 The MMTO is located in Arizona and its 6.5m primary mirror has a special honeycomb design that is especially lightweight. The telescope is in a building that can be cooled down extremely quickly, to improve vision. The roof and walls that surround the telescope are completely rolled back – a simple and effective method of lowering the temperature. 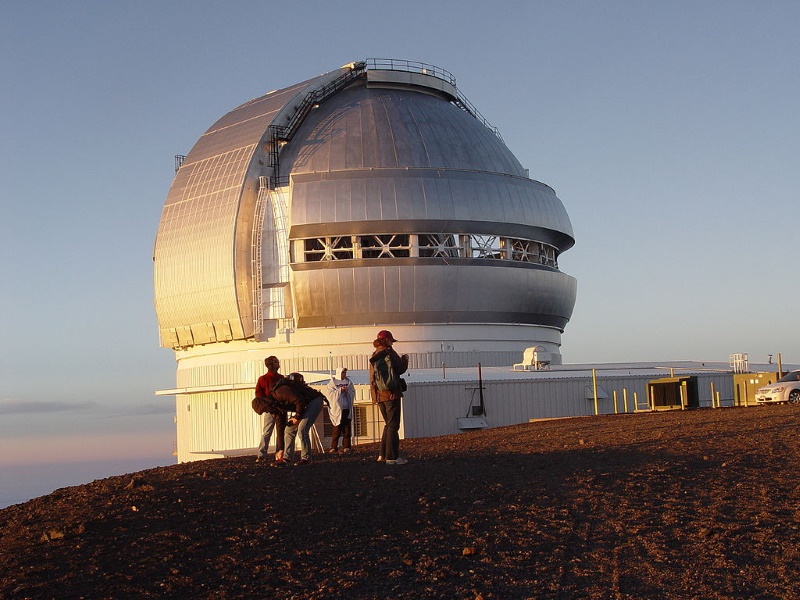 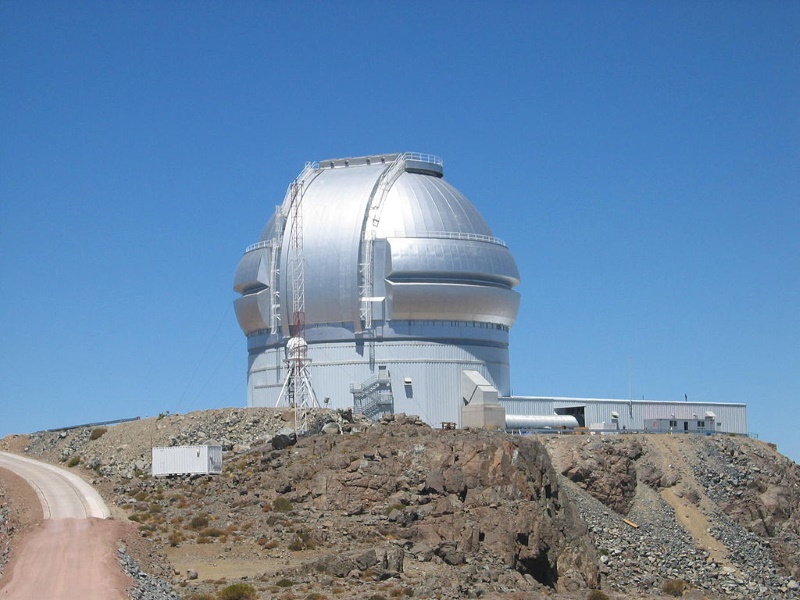 What better name for twin telescopes than Gemini? Both are 8.1m telescopes but these twins have been separated – North is in Hawaii and South is in Chile. The observatory as a whole is jointly operated by scientific bodies from the US, Canada, Brazil, Chile and Argentina. Gemini leads the world in infrared imaging using wide-field adaptive optics. 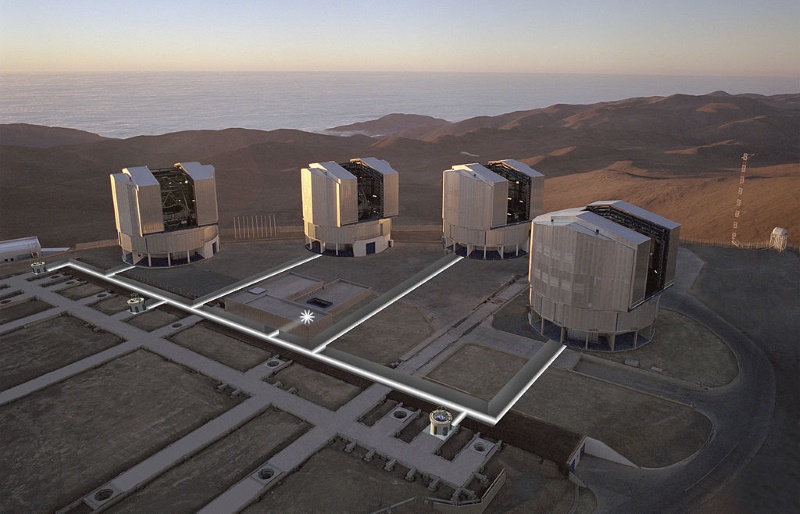 The VLT has four constituent 8.2m telescopes. It is located in northern Chile, and operated by the European Southern Observatory. It makes observations at both visible and infrared wavelengths, and can see objects that are four billion times more difficult to see, than objects we can see with our eyes. 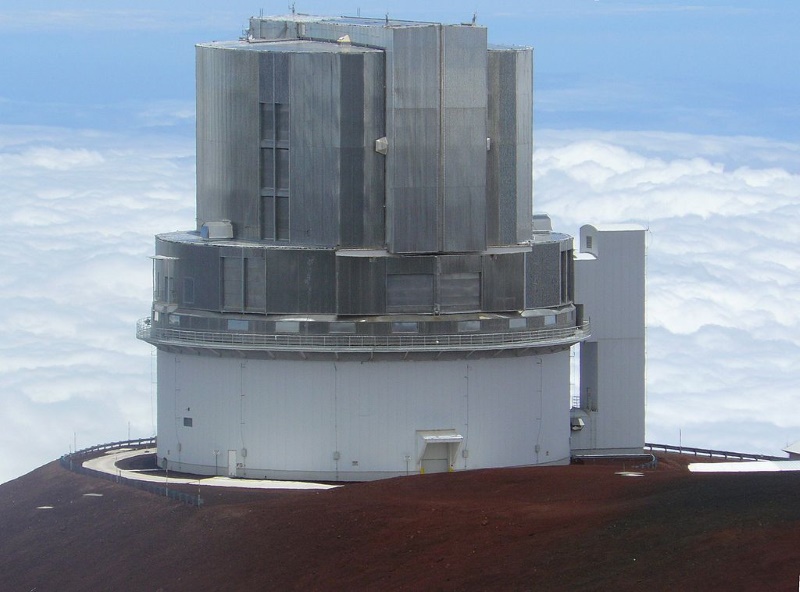 Like some of the other telescopes in this list, the 8.2m Subaru is situated on Mauna Kea in Hawaii, although it belongs to the Japanese. An arrangement of secondary and tertiary mirrors, unusual in large telescopes, enables the Subaru to give a wide field of vision that is particularly useful in surveying deep, wide-field areas. 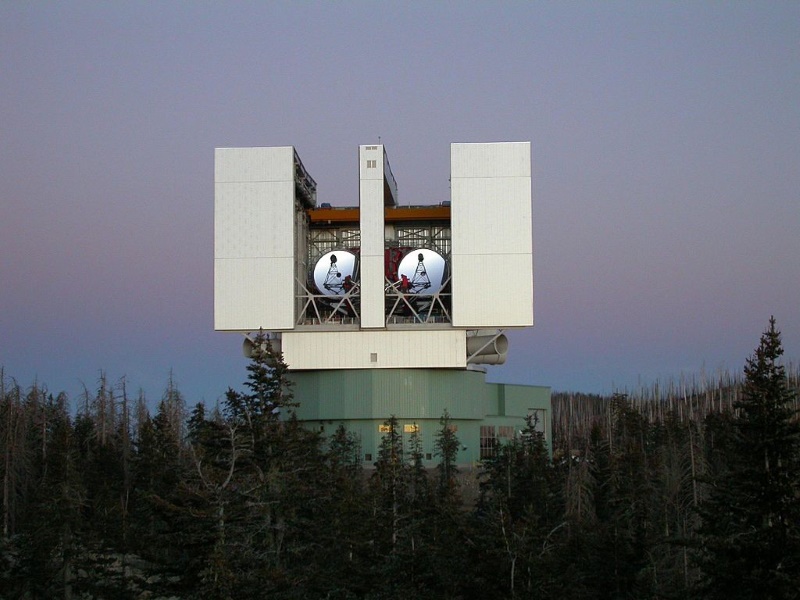 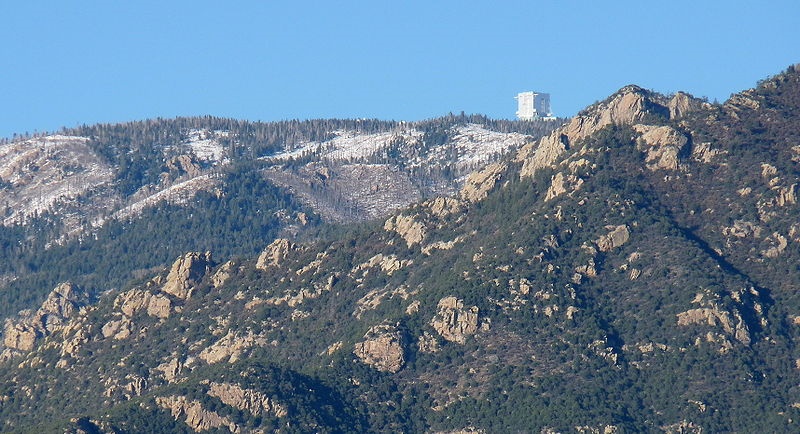 This is one of the most sophisticated optical telescopes in the world. Unlike some of the others, it doesn’t have a segmented mirror – in fact it has the largest monolithic mirror of any optical telescope. It has two 8.4m mirrors, and adaptive optics, which at some light wavelengths, can outdo Hubble in image sharpness. 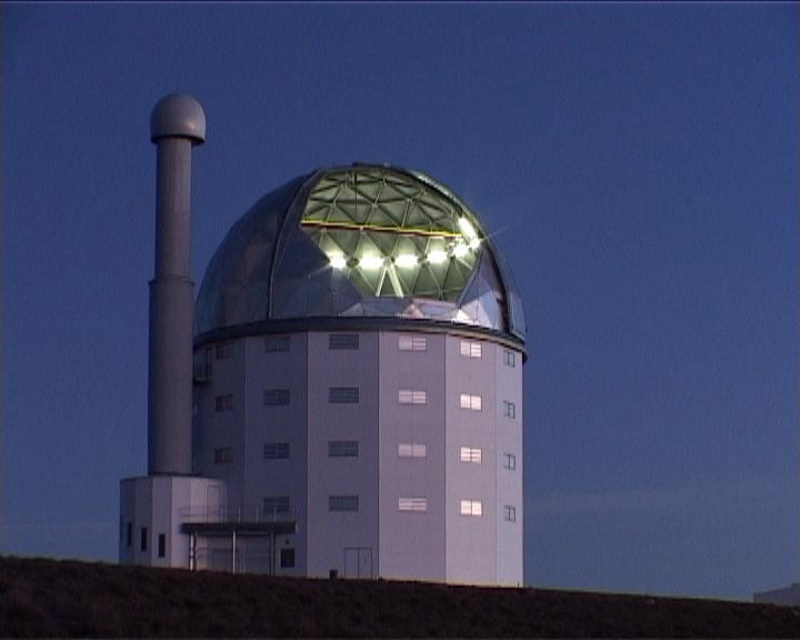 Situated in the South African Astronomical Observatory, the SALT comes in at 9.2m, making it the largest telescope in the southern hemisphere. It can produce polarimetric and spectroscopic analyses of radiation, doing this for objects that can’t be observed by telescopes in the northern hemisphere. 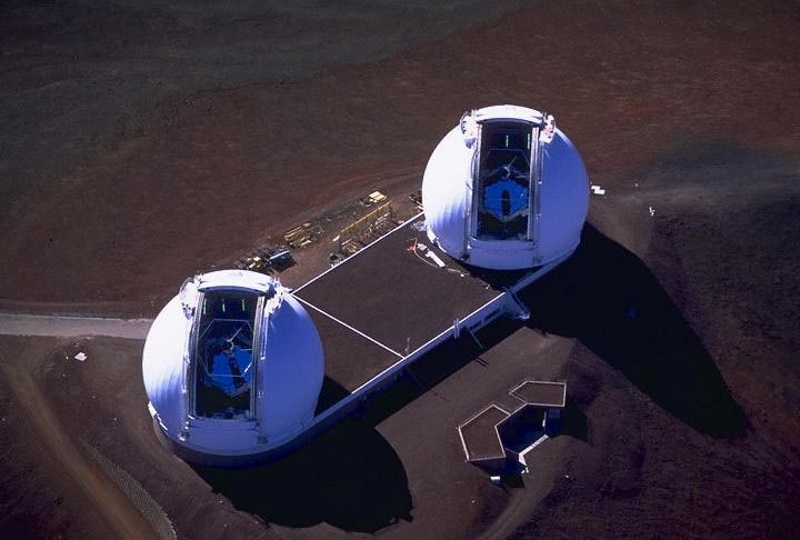 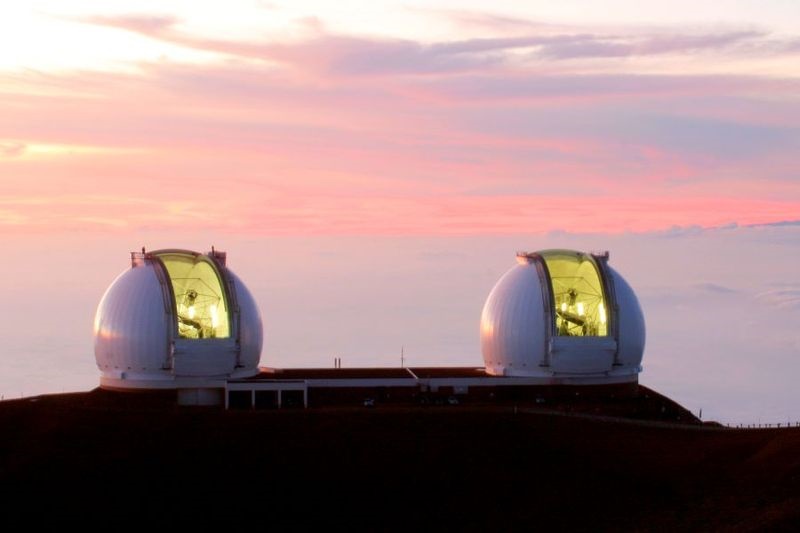 This is the 10m aperture telescope at the MacDonald Observatory in Texas. It is constructed from 91 hexagonally shaped segments, a technique which made it more economical to build. The mirror can rotate around the base, tracking a single object for up to two hours. 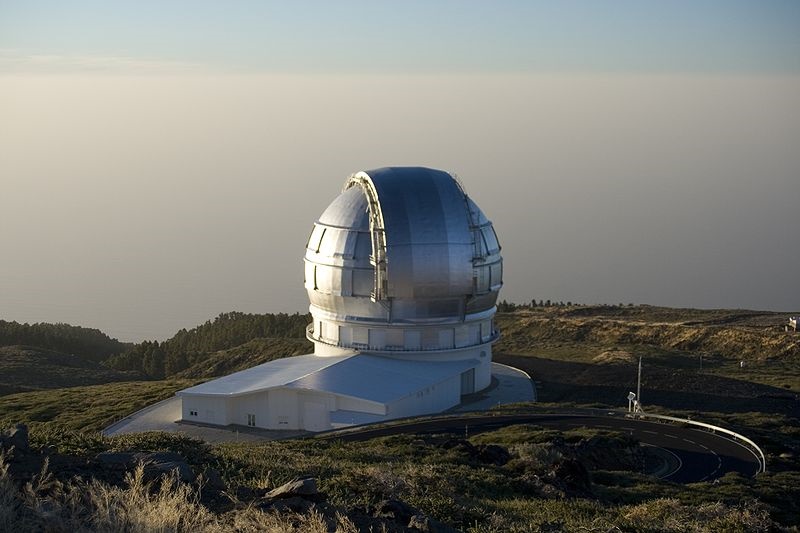 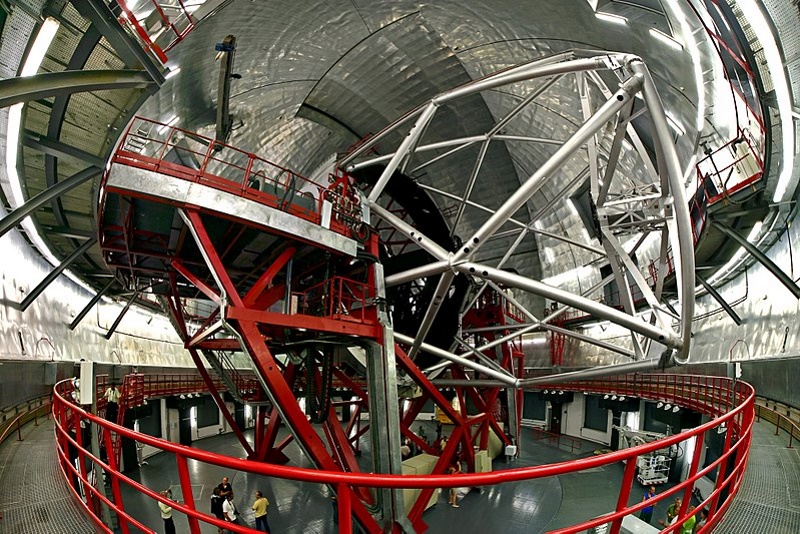 With the largest single aperture of any telescope in the world, the reflecting Gran Telescopio in the Canaries, leads the pack at 10.4m. It’s located in La Palma, in the observatory at Roque de los Muchachos. The telescope is part of the European Northern Observatory group. The atmosphere at the Canary Islands location is particularly good for infrared and optical observations.