Almost every country has its own national parks. Sometimes these are protected areas of land where no one is allowed to just go, but often they are popular recreation spots for walkers and cyclists. Where one national park is only a few square kilometers in size, some national parks stretch for thousands of kilometers. Here you will find the top 10 largest national parks in the world. 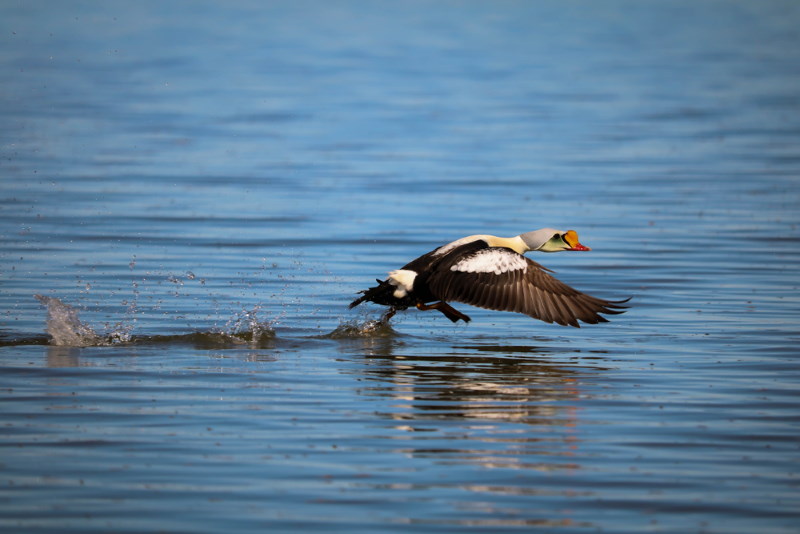 This national park is immediately Canada’s largest protected area. The park was established in 1961 to protect the large numbers of geese in this region. Since this area has been protected, it has become a paradise for all kinds of migratory birds. There are now two million white geese, whistling swans and duck birds living in the area. They have plenty of space, as the park covers an area of ​​61,765 square kilometers. 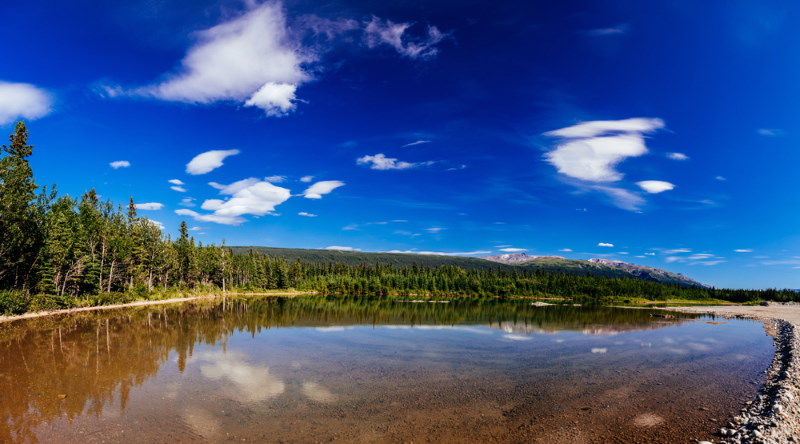 Located in southwest Alaska, this national park is a large coastal area that spans the river delta of two major rivers: the Yukon and the Kuskokwim. A number of volcanic islands are also part of this national park. The area is home to many animals, including the largest group of water birds in the world. The narrow coastline is an important breeding ground for geese, while the drier areas are a nice home for bears, wolves, moose, lynx and coyotes. About 25,000 Eskimos also live in the national park. With an area of ​​77,538 square kilometers, there is room for everyone. 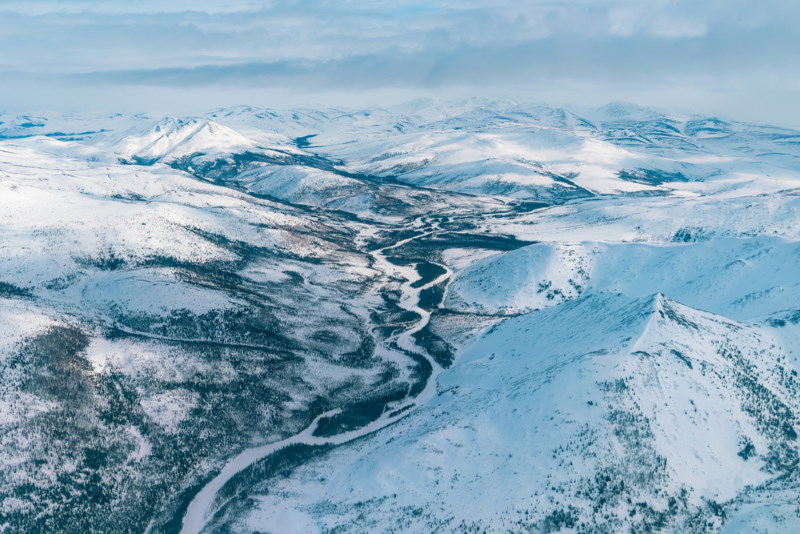 This national park can also be found in Alaska and was established in 1980. It is the largest game reserve in the United States, with an incredibly diverse flora and fauna. Coastal areas, river deltas, lagoons and salt flats are all nice places to live here for different animals. Reindeer feel at home here, as do different types of migratory birds and the musk ox. In September, the national park is filled with geese stopping to eat before traveling further south. The area covers an area of ​​78,051 square kilometers. 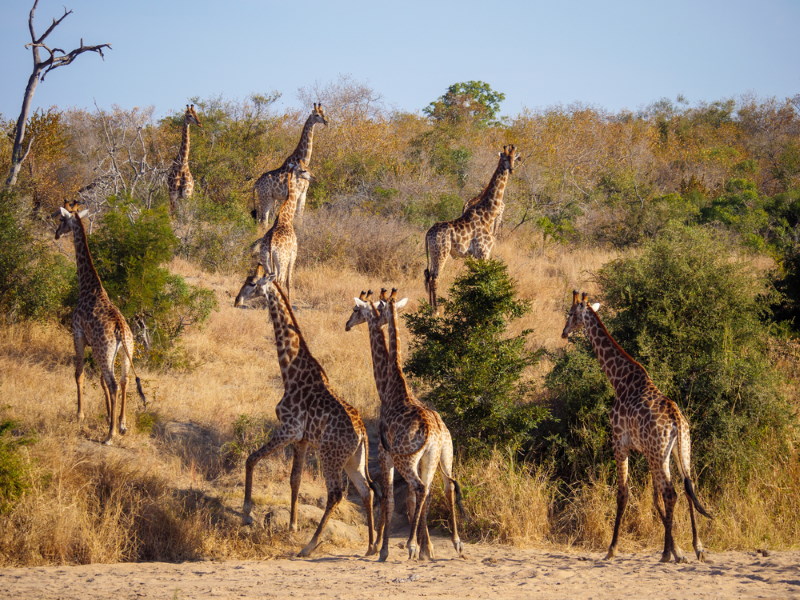 This international park actually brings together several national parks in three different countries. It is a collection of the South African Kruger Park, the Limpopo National Park in Mozambique and three different national parks in Zimbabwe. Most of the park consists of low savannas, with the Lebombo Mountains crisscrossing the area. There are 500 different birds, but also more than a hundred species of mammals. That immediately makes it one of the most popular safari locations in the world. The park is 99,800 square kilometers in size. 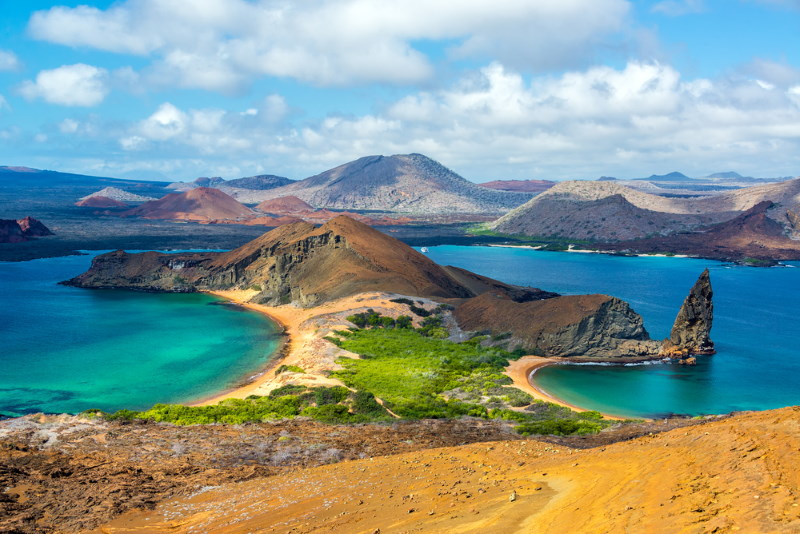 Many of these major national parks are on land, but this is a marine reserve. It is immediately one of the most diverse sea areas in the world because it is close to the equator. You will find different areas underwater from volcanoes to cliffs and from mountains to coral reefs. As many as 2,900 different animal species live in all these different ecosystems, including whales, dolphins, sharks, sea lions and penguins. With an area of ​​113,000 square kilometers, they have enough space to swim around. 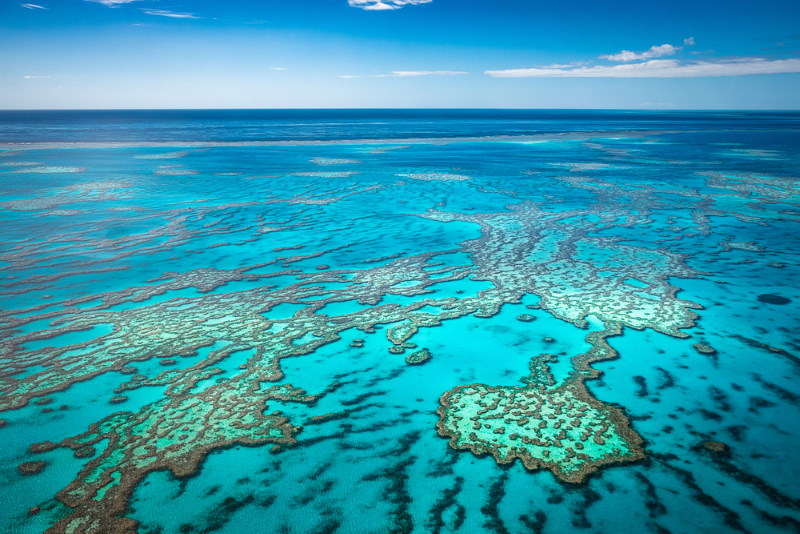 This is arguably one of the most famous marine reserves in the world. The underwater area is located just off the coast of Australia and contains the largest coral area in the world, with a length of no less than 2,300 kilometers. The coral reef is so big that you can see it from space. That also means that there is a rich underwater world to discover, with more than 1,500 different fish species. Whales, sharks and turtles also feel at home here. The total size of this area is 344,400 square kilometers. 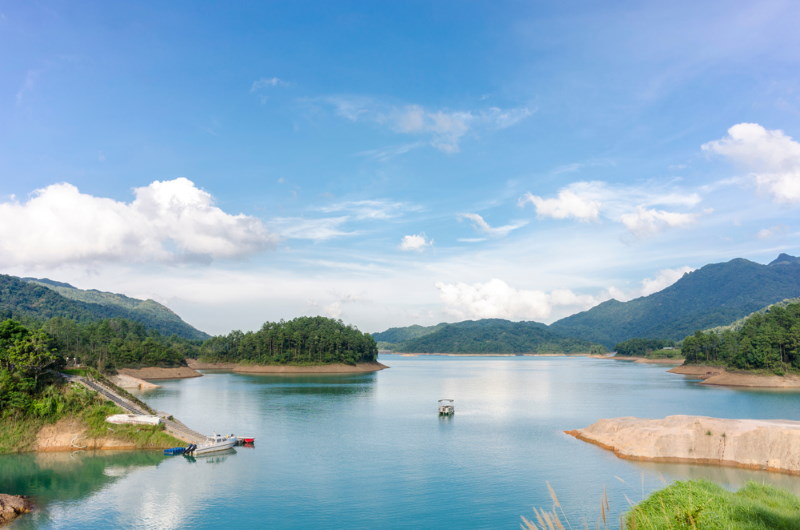 This area covers both land and sea around the islands of Kiribati. Being an incredibly remote location, it is a popular place for migrating animal species seeking a resting place in the Pacific Ocean. That is what makes this national park so special. Underwater you can find several volcanoes where as many as 800 animal species have found their home. In total, this national park covers an area of ​​408,250 square kilometers.

This is also a park that spreads over several countries, making it an impressive size. It is twice the size of the United Kingdom. One of the highlights in the park is the Okavango River Delta, but the world famous Victoria Falls can also be admired in this area. The rich flora and fauna makes it a treat to trek through the national park, for example on a safari. The total area is 519,912 square kilometers. 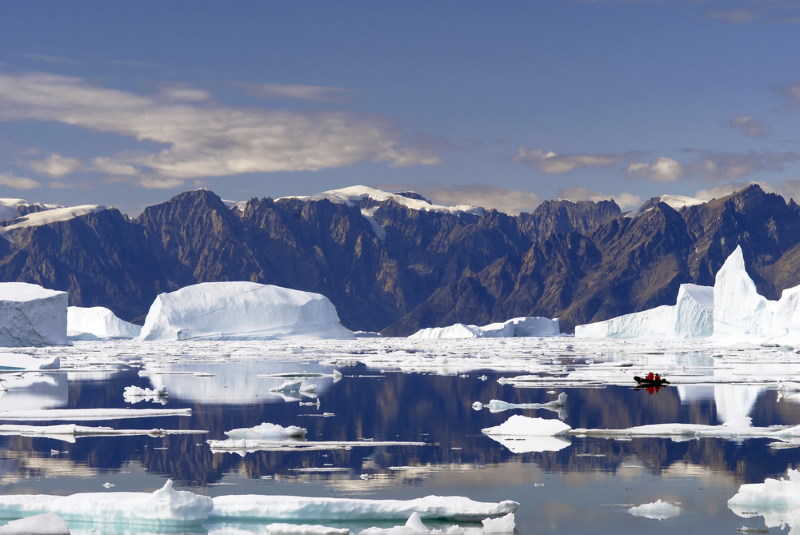 The largest national park on land is this one in Greenland, which was established in 1974 and further expanded in 1988. There are many mammals in the park, including 40% of the world population of musk oxen. The arctic fox also feels at home here, as do the arctic hare, polar bear and walrus. You will find different types of whales and seals around the coast. The area of ​​972,000 square kilometers makes this national park impressive. 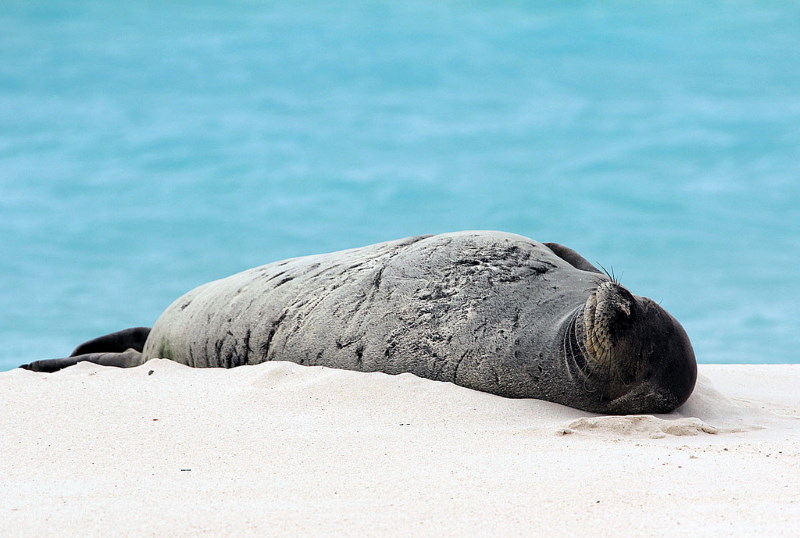 The largest national park in the world is a marine reserve in the US state of Hawaii. It is a relatively young park as it was only established in 2006. It covers much of the Pacific Ocean and is considered sacred by Hawaii’s native inhabitants. There are large coral reefs, as well as numerous species of fish, birds and marine mammals. With an area of 1,510,000 square kilometers, this park has certainly earned the number one on this list.