The Huazhu Hotels Group was founded in 2005 but already has 3,656 properties in 365 cities worldwide, offering more than 372,000 rooms at any one time. Some of the big names the China Huazhu Hotels Group are responsible for include Hanting Express, Hi Inn and starway Hotel. 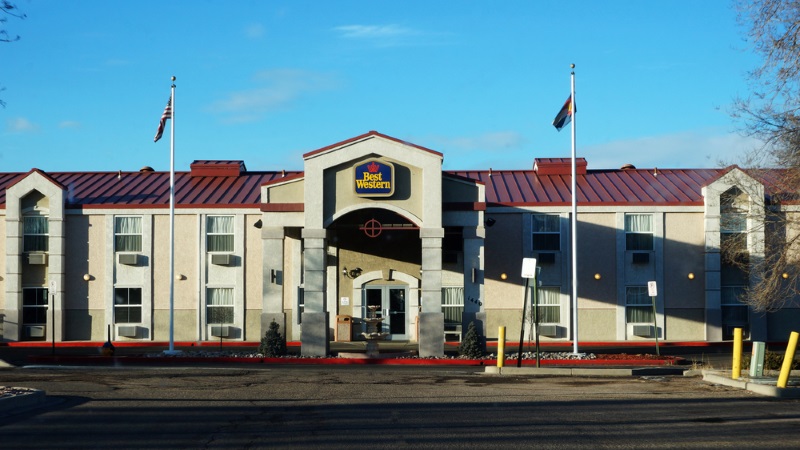 While Best Western Hotels are based out of Phoenix, Arizona, the chain has more than 4,200 hotels around the world, ranging from budget hotels to upscale hotels under the name of Best Western Plus and Best Western Premium. The chain was established in 1946 and has continued to grow and expand over the years. 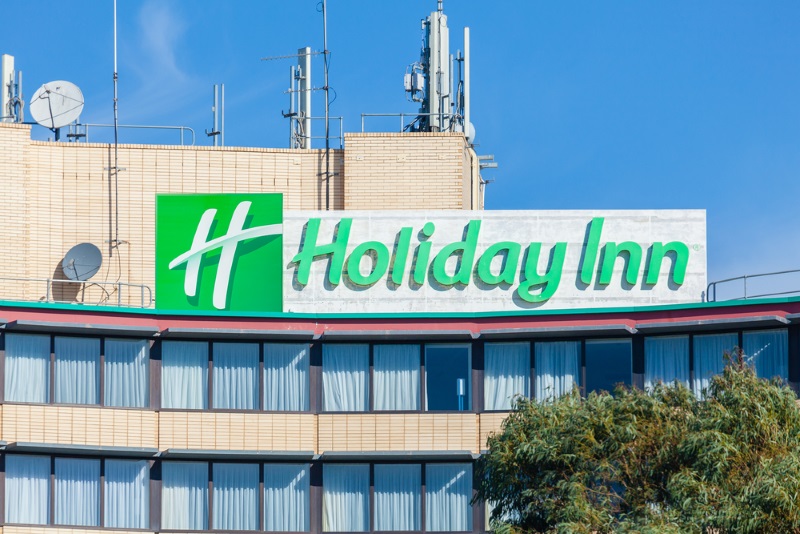 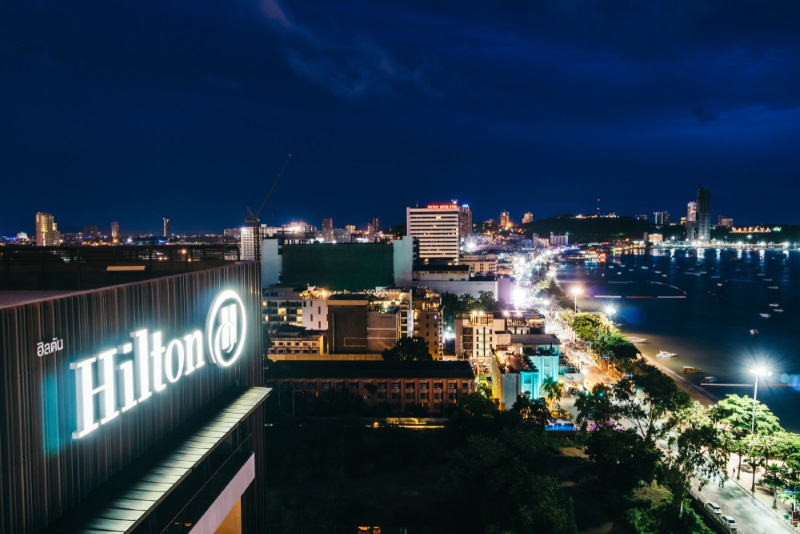 You’re sure to be familiar with the Hilton Worldwide hotel chain, which was established in 1919 by Conrad Hilton and now has 5,456 properties including the Waldorf Astoria and the Hilton Garden Inn amongst 12 other brands. The first hotel of the chain, Mobley Hotel, was opened in Texas in 1919 and other Texas hotels followed, expanding across the US in 1943.

Choice Hotels, an American company established in 1939, now has 6,627 hotels with 525,573 rooms across the world. Choice Hotels’ brands range from economy to luxury hotels and include Comfort Inn, Sleep Inn and the Ascend Hotel Collection. 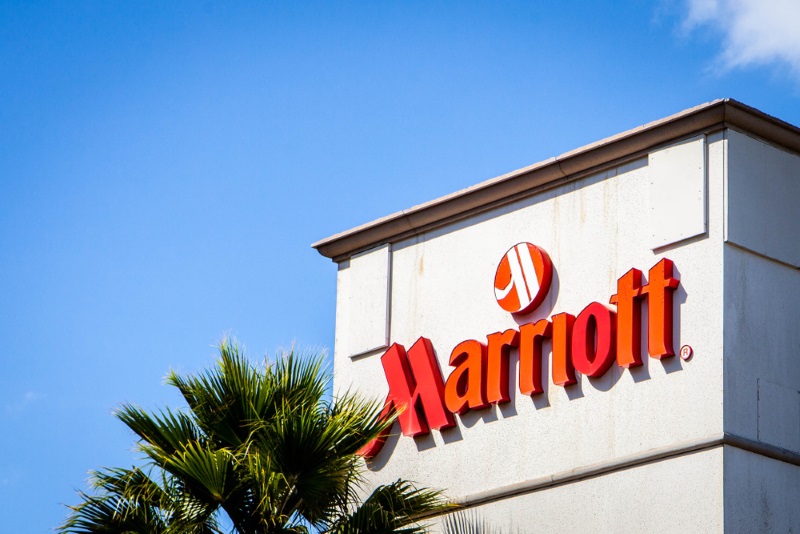 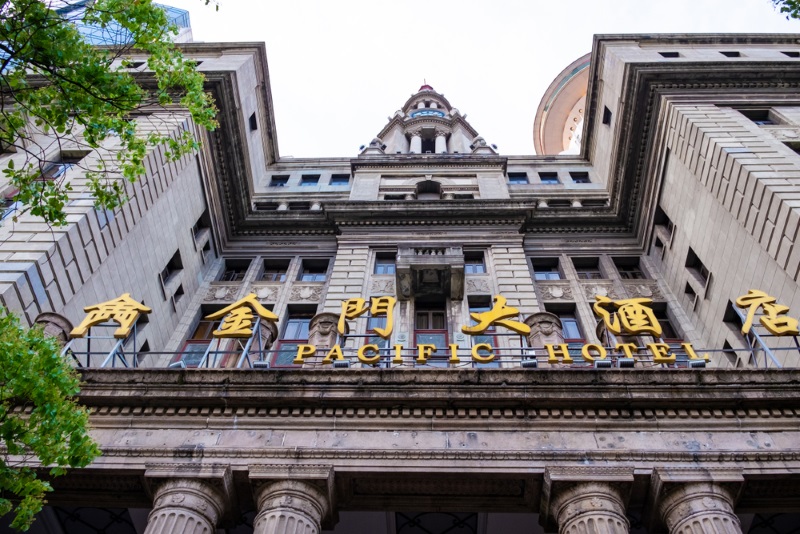 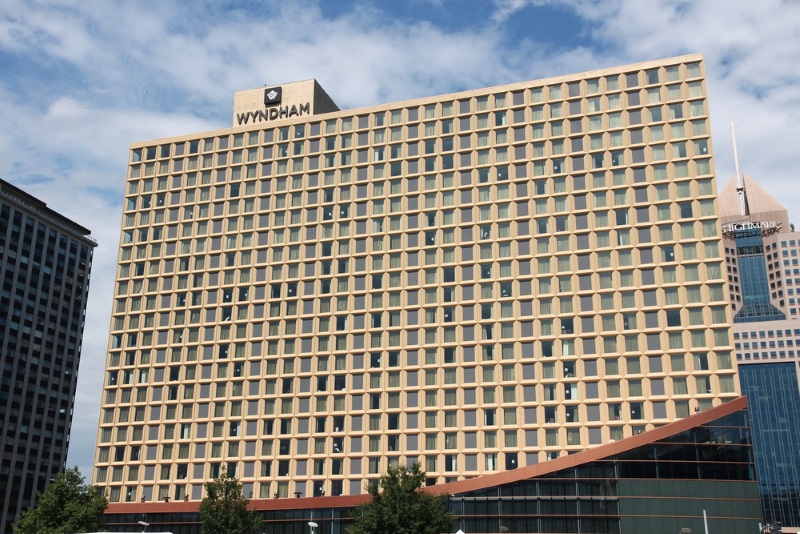 Wyndham Worldwide is the second largest hotel chain in the world, with 697,607 rooms in its 9,221 hotels and employing 40,000 people globally. An American company with headquarters in Orlando, Florida, it has 21 brands in 75 counties and offers everything from budget-friendly hotels to luxury vacation experiences. 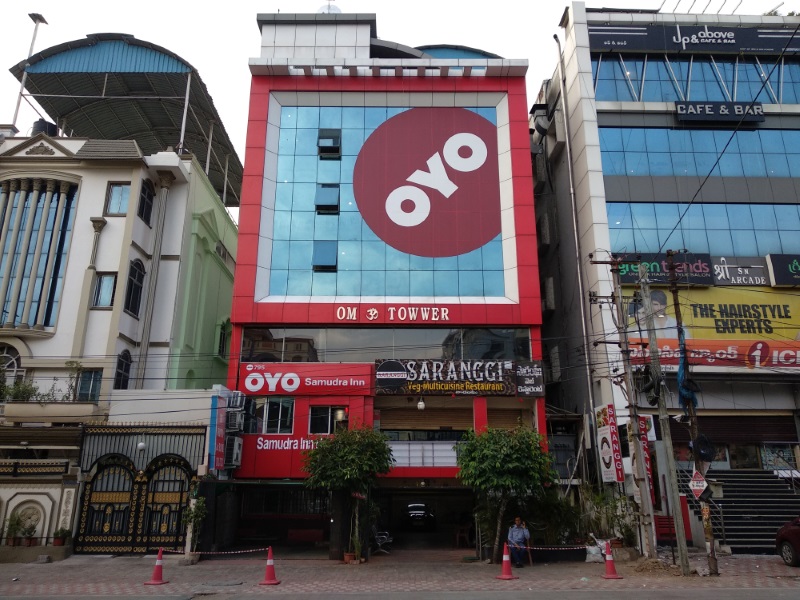 The largest hotel chain in the world right now is OYO, with more than 10,000 hotels across India. Also known as OYO Rooms, OYO is an Indian hospitality business that was only founded in 2003 but has grown exponentially to exceed all other hotel chains with the number of hotels it owns. Astoundingly, the company was founded by 19-year-old Ritesh Agarwal to offer budget accommodation options and make it easier to find budget lodgings. The company introduced OYO Home, a short-term rental management service in late 2017. The first international OYO Home hotel opened in Dubai in 2018.