It’s hardly surprising that people are afraid of the crocodile. The crocodile is a reptilian predator that’s been around for 83.5 million years. It’s also one of the worst man-eaters in the world, with the saltwater and Nile crocodiles being responsible for more deaths than any other predator that attacks humans for food. 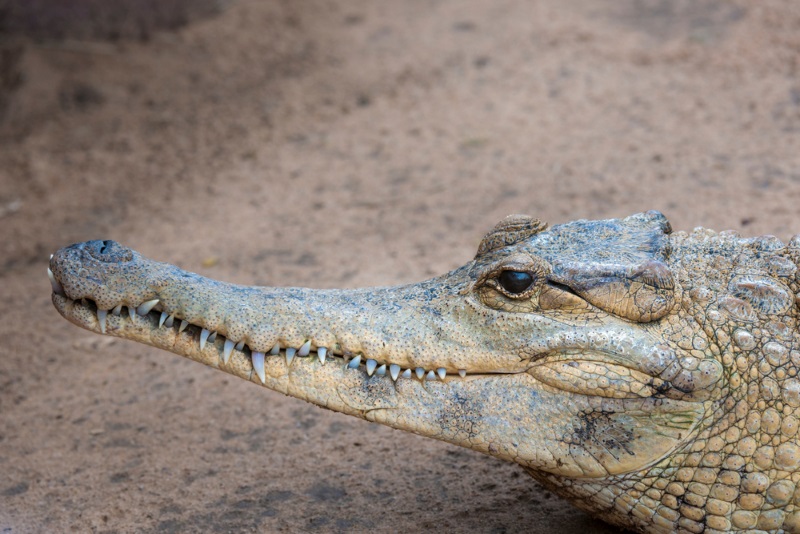 The adult slender-snouted crocodile typically measures between 3.3m and weighs 205kg. While they generally eat fish, snakes and amphibians, they have exceptionally sharp teeth and are known to be opportunistic, and have developed a reputation for aggression among certain African tribes. 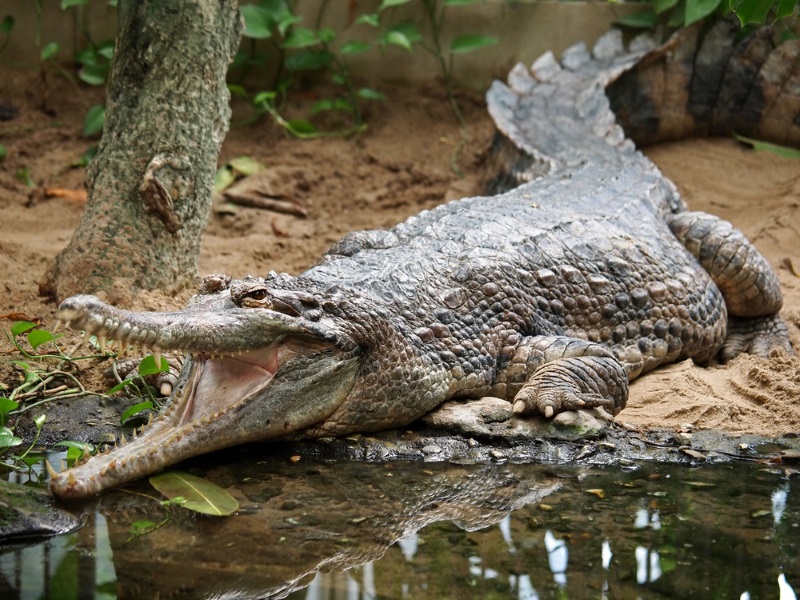 The tomistoma grows to an average length of 4m and weight of 210kg and is unusual for the size of its females. Crocodile females are generally much smaller than the males, but a 4m long female tomistome was verified as having killed and eaten a fisherman in Kalimantan in 2008. 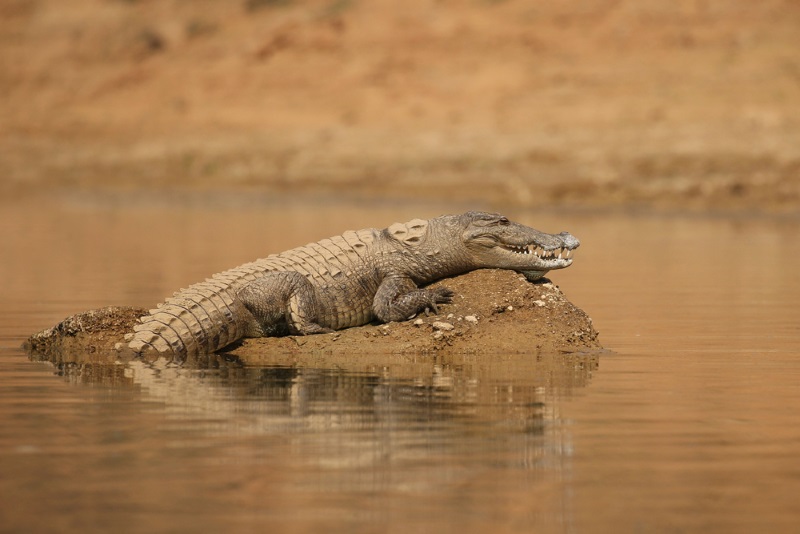 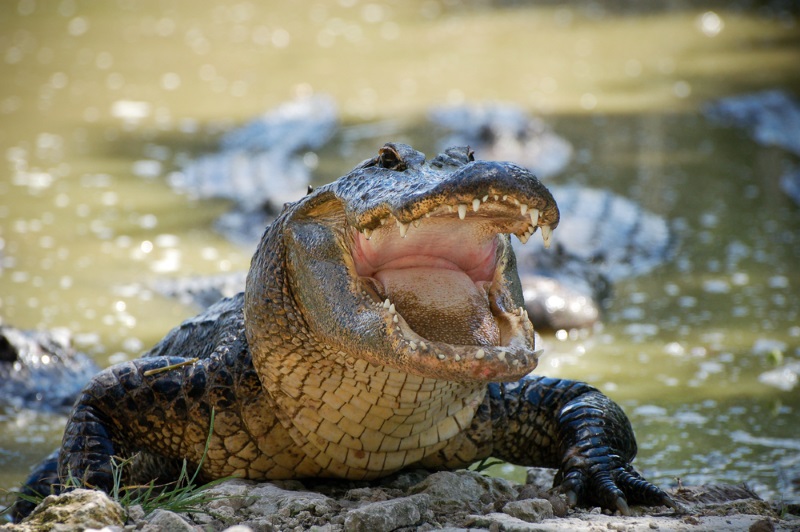 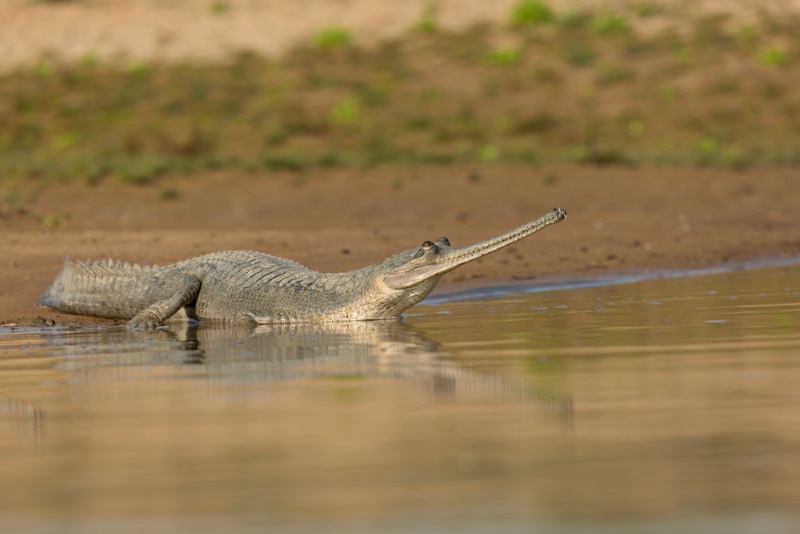 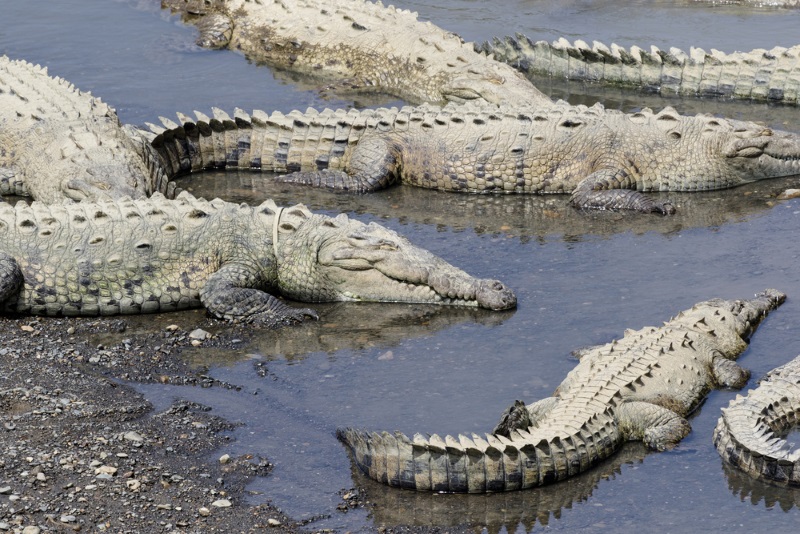 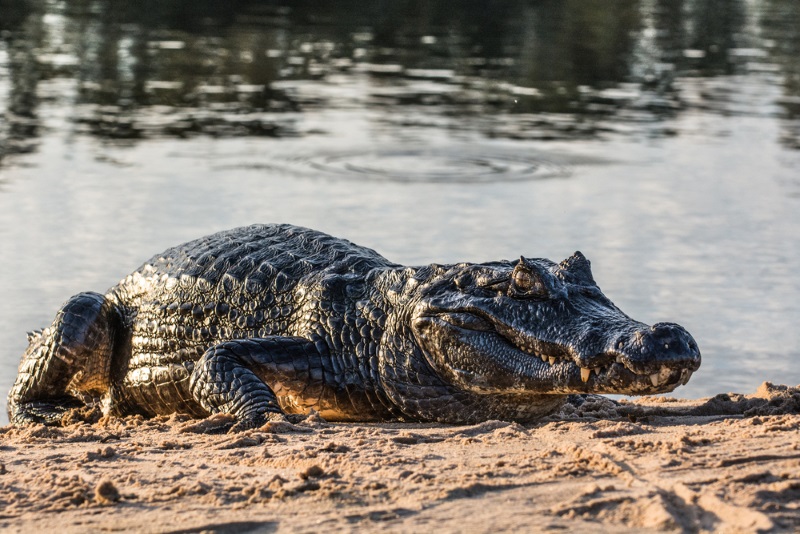 The average black caiman is 3.9m long and weights 350kg. Black Caimans often hunt dangerous prey, such as the piranha and the anaconda. They are not well known for attacking humans, but they are certainly able to. 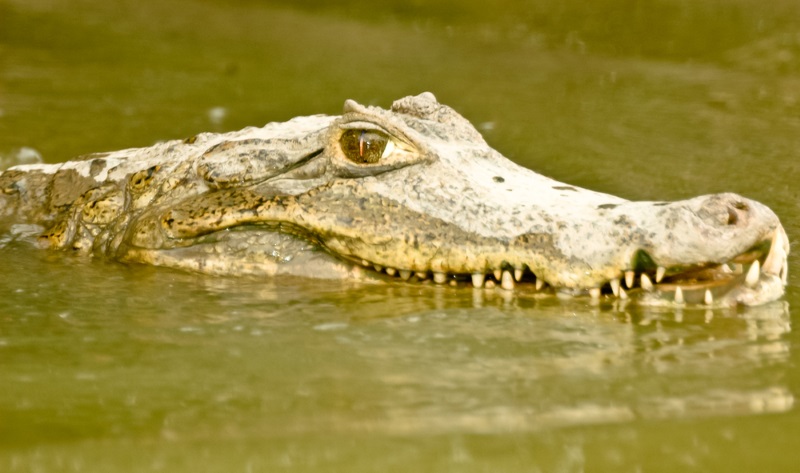 The orinoco is an endangered species which can only be found in Colombia and Venezuela. The average adult is 4.1m in length and 380kg in weight, although it is alleged that they were much larger prior to extensive hunting in 20th Century, with some individuals reported at 6.6m. 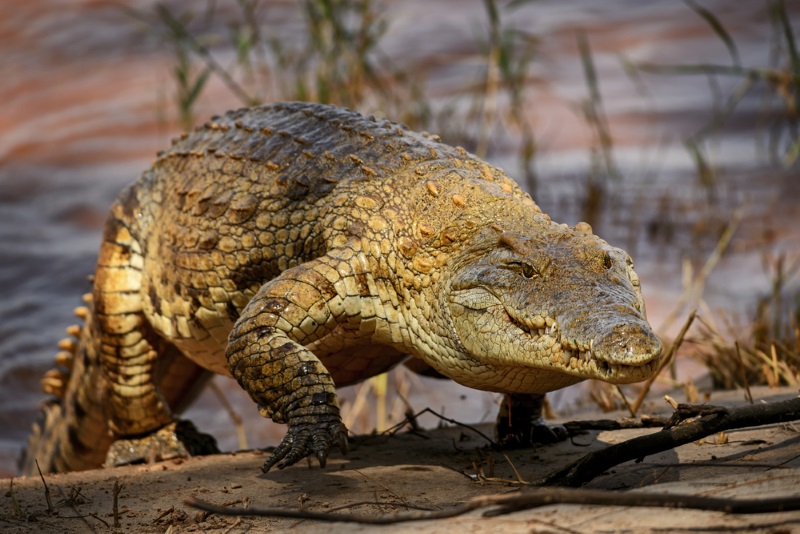 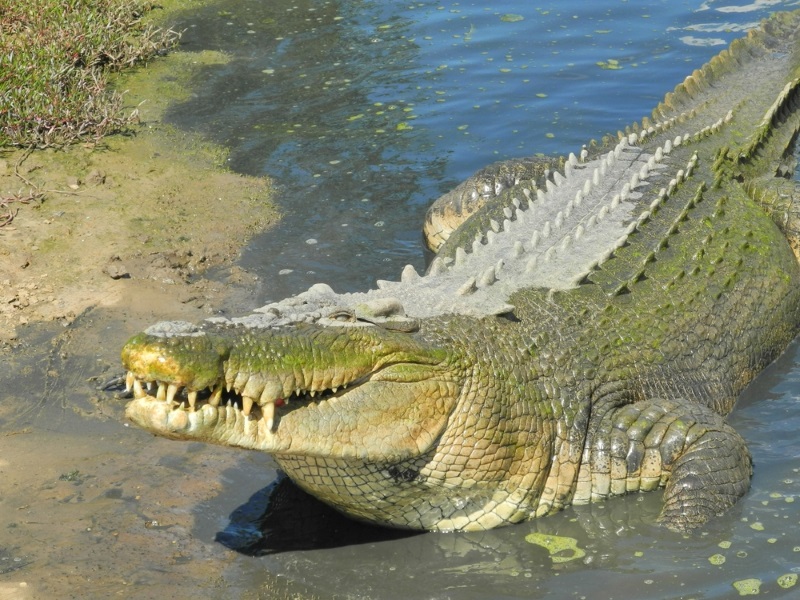 With an average length of 4.5m, and a weight of 450kg, the saltwater is the largest of all reptiles. Some individuals are known to reach 6.7m and weigh 2000kg. The saltwater crocodile is not responsible for as many attacks on humans as the Nile crocodile, but they are infamous for killing 400 Japanese soldiers in 1945, while they retreated through swampland.

Top 10 Largest Birds In The World

Top 10 Most Deadly Insects in the World