Turkey is a nation located partly in Europa and Asia. The following are the top ten largest cities in this transcontinental city. 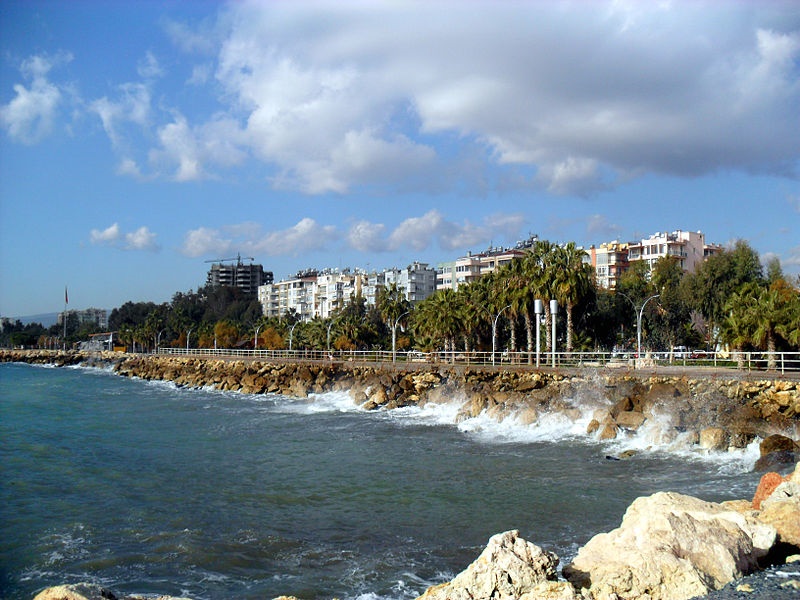 This is an ancient Turkish city that was named after Mysine, an aromatic plant that grows in abundance in this region. This is an economic hub that offers a wonderful mix of history and culture. It is the main port of the Mediterranean with great destinations for travelers. Mersin is an economic and cultural city that is nicknamed as the pearl of the Mediterranean. The unique culture motives and the rich history make this city a tourist center. 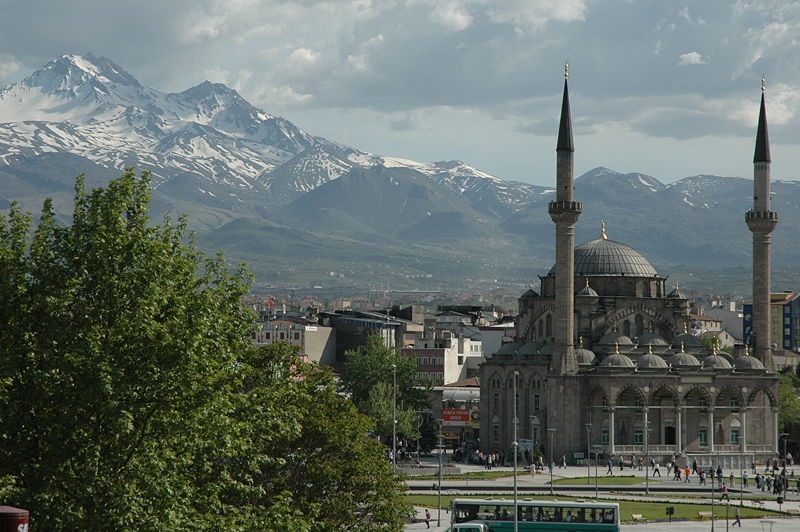 This industrialized city is the capital of Kayseri province. With Kayseri are five metropolitan districts. Located at the foot of Mount Erciye; an extinct volcano, Kayseri serves as a tourist center. Additionally, there are a number of historical monuments retained in Kayseri. This city is served by Erkilet Airport, which brings in many tourists each year. There are many tourist attractions and history centers; Talas and Develi are some examples. Kayseri is also home to Eryciyes University, meaning that there is a big percentage of students residing in Kayseri. 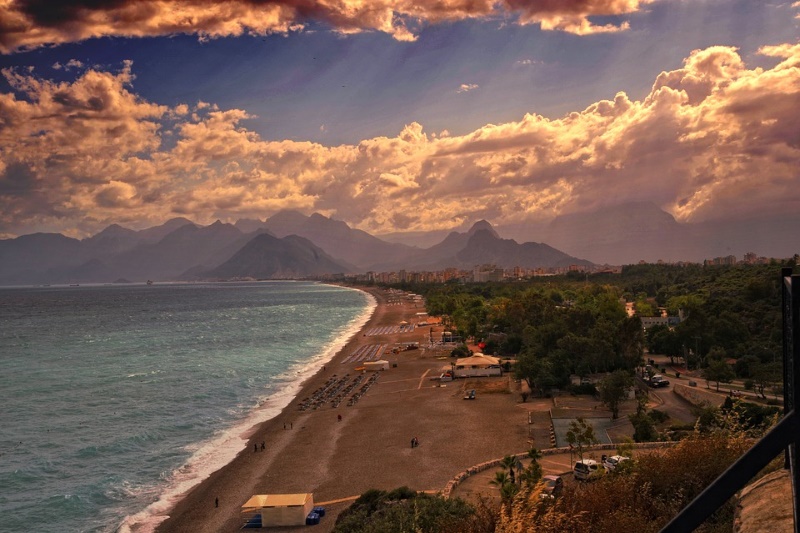 Antalya is a Turkish city located in the Turkish Riviera. This metropolitan city is the biggest international sea resort in Turkey. The large-scale development in this region promotes tourism. There are resort towns and luxury hotels that serve many tourists each year. Additionally, the fantastic beaches and myriad of waterfront bars keep tourists coming. This city guarantees a great shopping experience due to its versatility and rapid development. Antalya is located on Anatolia’s south coast and its borders by the Taurus Mountains. 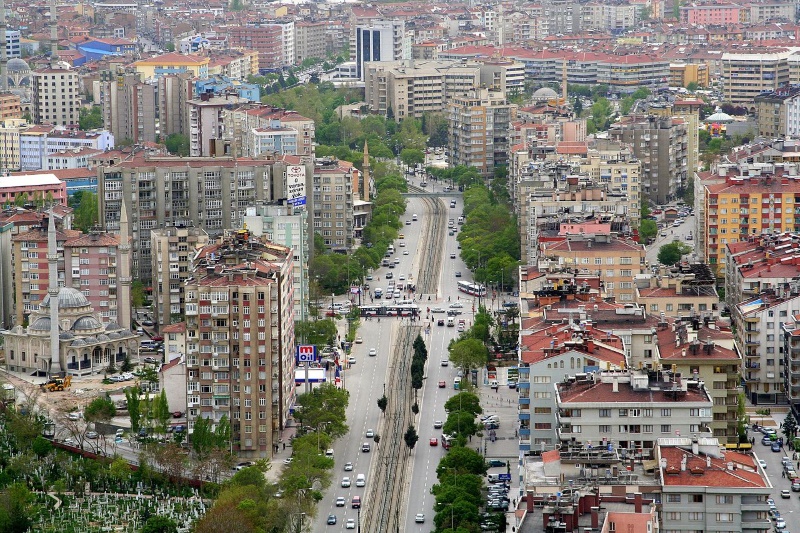 Konya can be found on the south of the central Anatolian plateau. It has a metropolitan population that strives for economic and industrial development. Konya was the former capital of Anatolia and is now the capital of Konya province. This city exhibits a cold semi-arid climate. 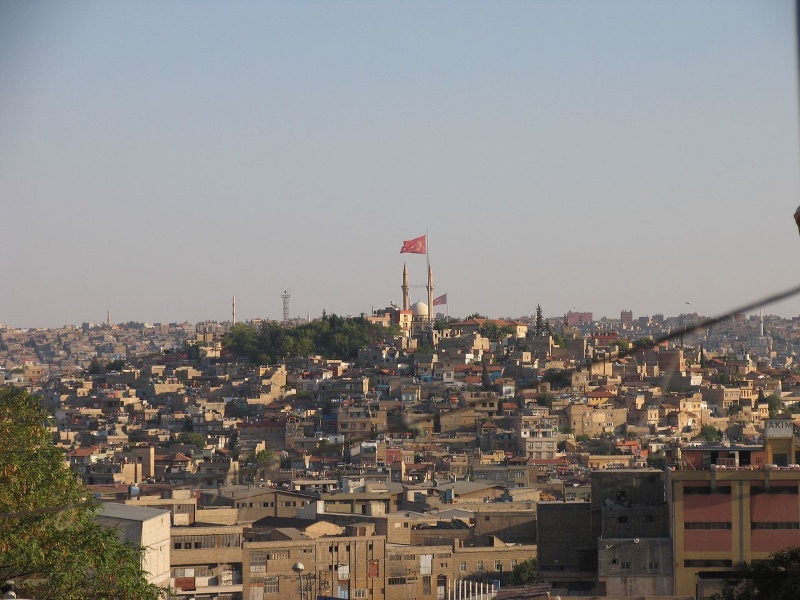 Gaziantep was previously known as Antep, and it is still informally referred to that name. This city can be found on the western part of southeastern Anatolia and to the east of Adana. To the north of Gaziantep is Aleppo. Gaziantep is a city with two urban districts. It is the sixth most populated city in Turkey with is the oldest continually inhabited worldwide. Many business establishments have taken root in Gaziantep. 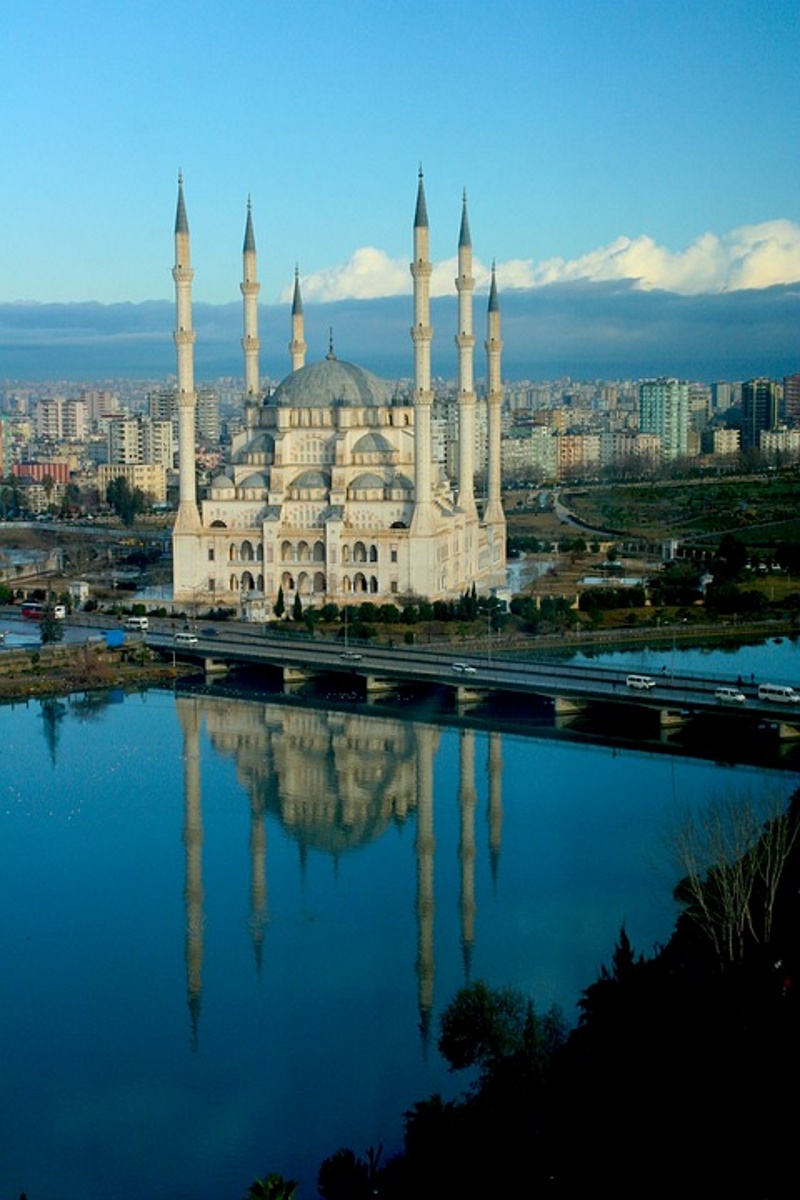 Adana can be found in the heart of Cilicia, and it’s the administrative center for Adana province. Adana lies in southern Turkey, on the Seyhan river. This is an inland city bordered by Anatolia to the south and the Mediterranean. Adana experiences hot summers and wet winters. 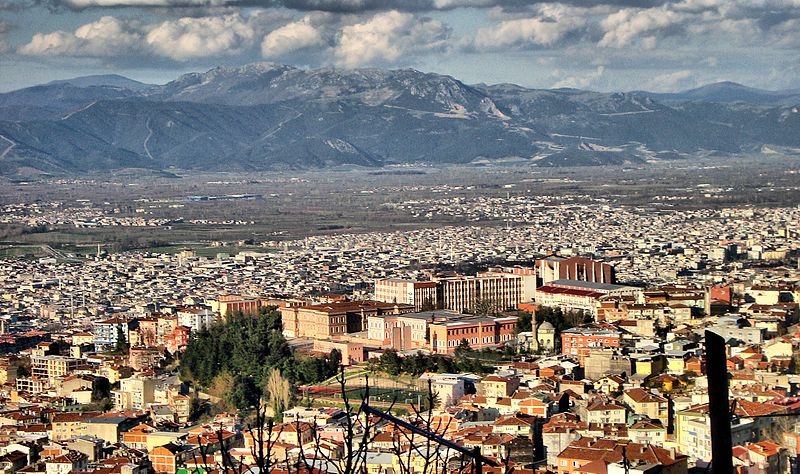 Bursa was Ottoman Empire’s first capital, and at the time it was referred to Ottoman Turkish. This industrial metropolitan center is currently the administrative center for Bursa province. Bursa is sometimes referred to as Green Bursa since it is home to many forests, as well as, green gardens and parks. Over the years, Bursa has experienced orderly urban growth, and with the several museums it has, it is also a tourist center. 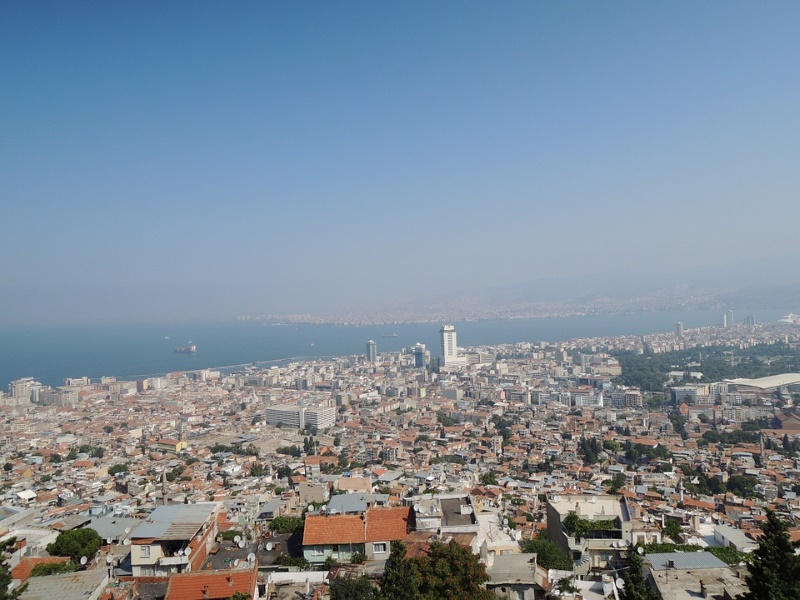 Izmir is the second most important port in the Aegea coast with luxurious hotels that keep tourists coming. Izmir is also the home to sports facilities and is well known to be an excellent shopping destination. This cosmopolitan city is largely populated by Jews, Italians, individuals of Veteran descent and the French. 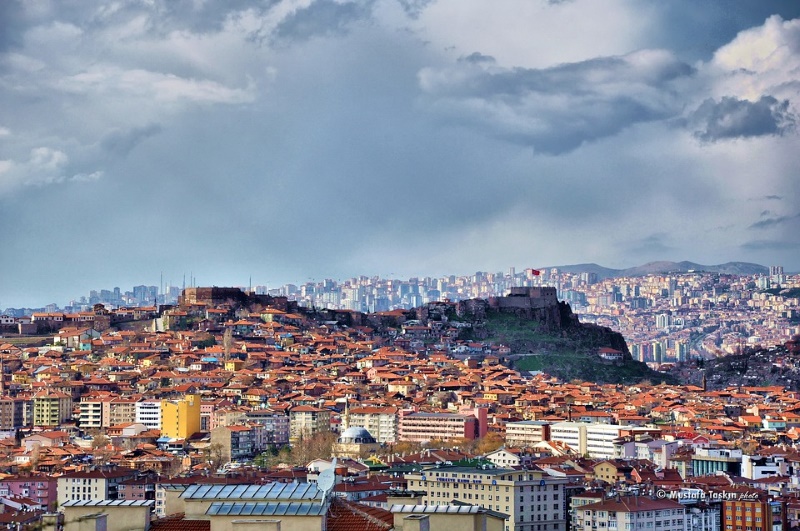 Ankara is the seat of government, as well as, the university city. Most people who reside in Ankara are university students making it an educated city. Ankara is known for the aerospace industries and the many employment opportunities it offers. 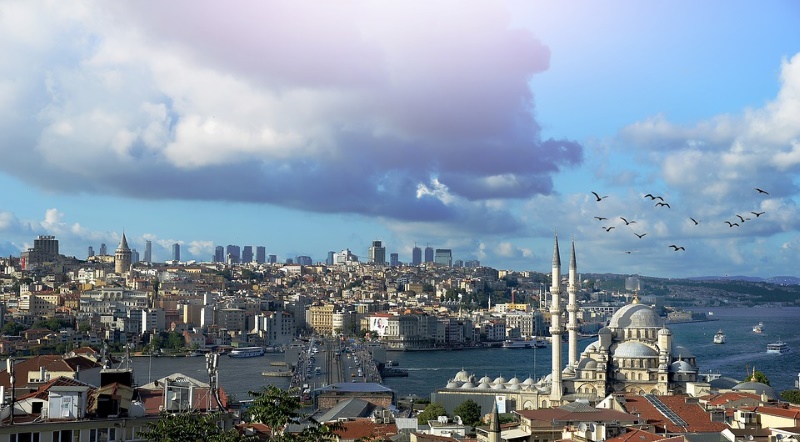 Finally, last but definitely not least is Istanbul, the largest city in Turkey. Besides having limitless opportunities, Istanbul also culturally rich. This city holds 20% of Turkey’s population, and it has a history of cultural coexistence due to immigration.