These are the top 10 largest cities, ranked by the size of their populations. We’ve used the latest available figures, and the populations shown are those people who live within the city limits. Read on to find which cities make the list – you’ll find some surprises among the rankings. 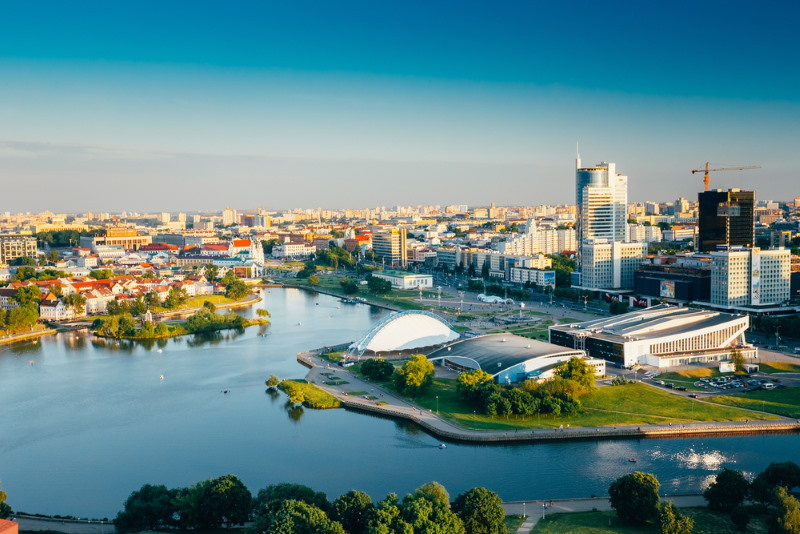 Minsk is the capital of Belarus. It didn’t come out top in a recent ranking of quality of life in big cities but scored better for personal safety than Moscow did. The city has some beautiful Russian orthodox churches, in particular St. Mary Magdalene with its black and gold domes. Minsk is located on the Warsaw to Moscow railway line and unlike large cities in Western Europe, a large proportion of the population still works in industry, making trucks, tractors, cars and domestic appliances. 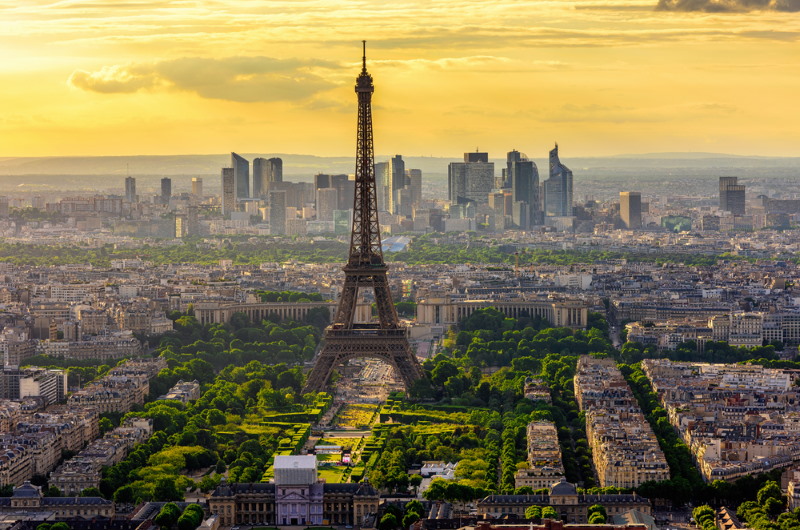 The administrative district that counts as Paris has barely more inhabitants than Minsk. It’s surprising because we tend to think of it as a city comparable in size to London. However, the surrounding Paris area which includes all the suburbs, has a population of 10,601,122, the largest urban area in Europe. The French have done a remarkable job in preserving the Paris that people know and love and its human scale. Its unrivalled selection of arts and culture include the Louvre gallery which is visited by more people than any other museum in the world. 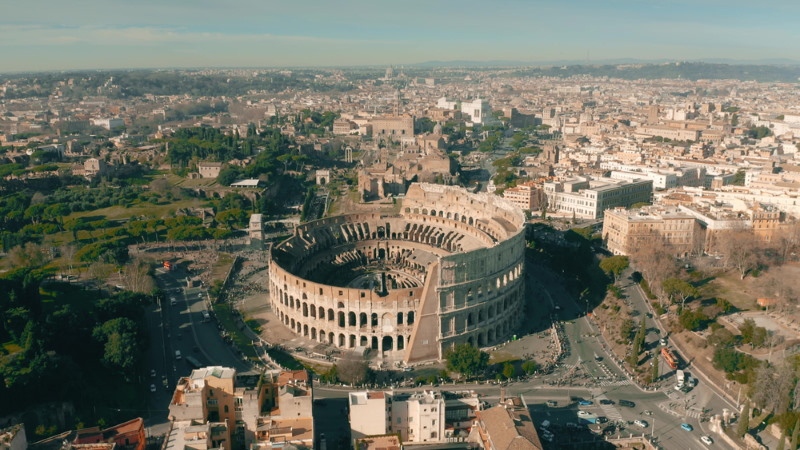 Somewhat like Paris, the number of people living within Rome’s city limits is surprisingly small. The Vatican City within the city of Rome, is in fact a country in its own right, so you have a country within a city, within another country – the only case of this in the world. Rome’s history goes back two and a half thousand years and its historic Coliseum, Trevi Fountain and countless other historic buildings mean that it is a UNESCO world Heritage site. Rome is one of the fashion capitals of the world and Roman citizens pride themselves on their elegance. 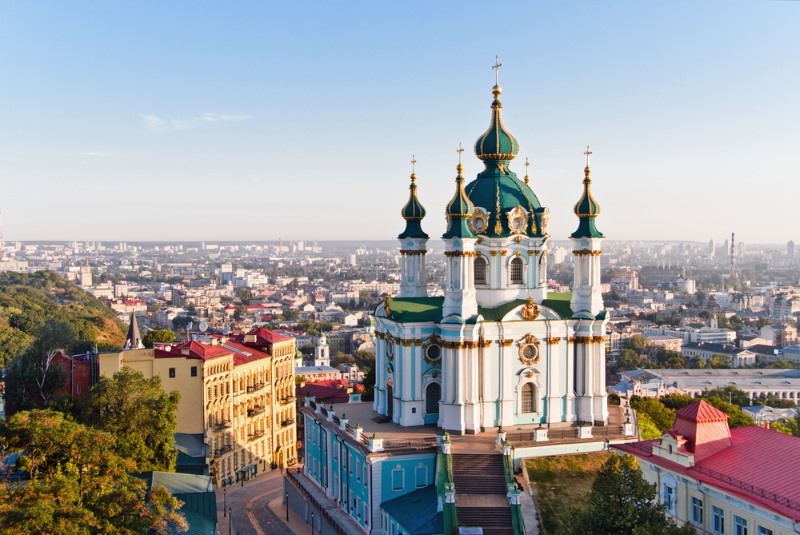 Kiev has had an extremely chequered past. It was invaded by the Mongols in 1240 and they completely destroyed the city and since then it has been controlled by Lithuania, Poland and Russia. Kiev is the capital of Ukraine and has grown in population and importance recent years. The older parts of the city have some interesting buildings, including the Art Nouveau Horodecki House with its fantastic animal sculptures. It’s a city often seen blanketed in snow; the first snows often arrive in November and and the city can remain snow-bound until March. 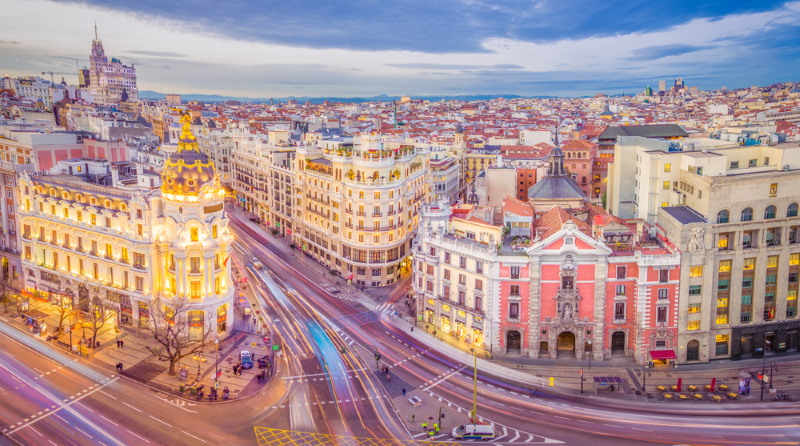 As with many European cities, the city of Madrid is surrounded by a larger metropolitan area giving a population of approximately 6.5 million. The city planners have done a good job of upgrading the cities facilities and infrastructure while keeping the character and the historic buildings of the old city. A treasure trove for culture lovers, the city has a strong connection with Cervantes, creator of Don Quixote and boasts the world-famous Prado art museum. 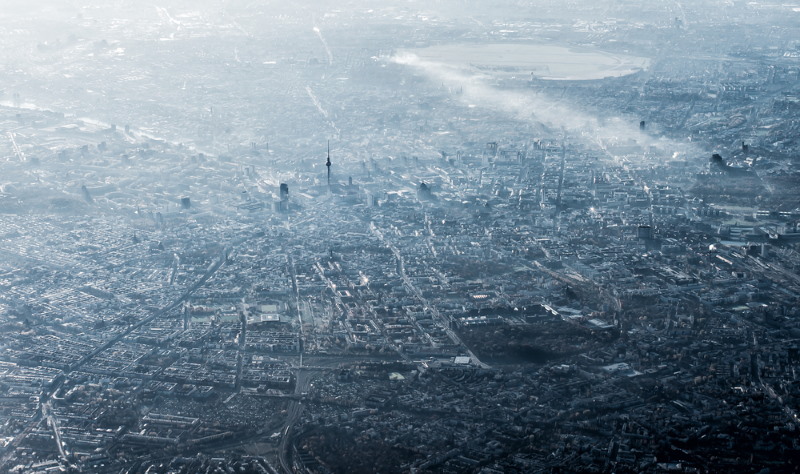 Divided by the famous wall during the Cold War, Berlin was reunited as a single city following German reunification and became the capital of Germany once again. With two airports and fast rail connections, Berlin is very much at the centre of the new Europe. The city has always been famous for its nightlife and this continues to provide vibrant entertainment – for example, clubs don’t have to close at a specific time at weekends, so parties often continue all weekend.. 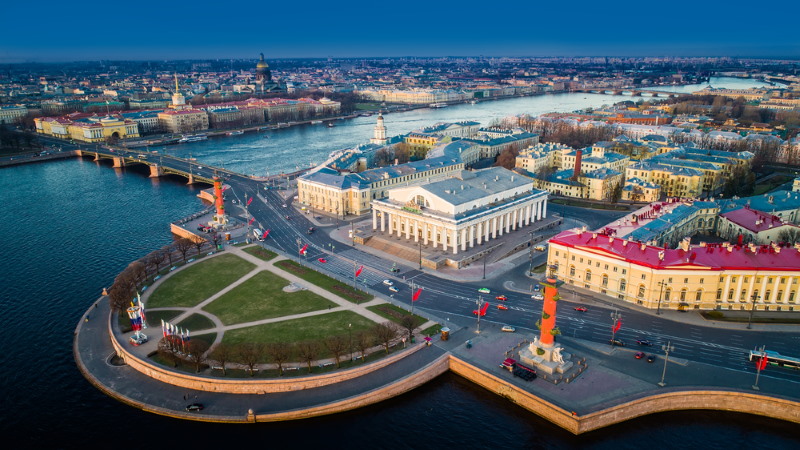 This is Russia’s cultural capital and its stunning historic buildings, such as the Winter Palace and the Hermitage have made it a UNESCO World Heritage site. The city is relatively new in that it was mostly built in the 18th century with Peter the Great as its founder. During World War II, 1 million of its citizens died in the famous siege of Leningrad. The Neva River flows through the city and out to the Baltic Sea making St Petersburg a strategically important port. Modern railway connections including a high-speed train to Moscow have helped the city to maintain its prosperity and develop new businesses. 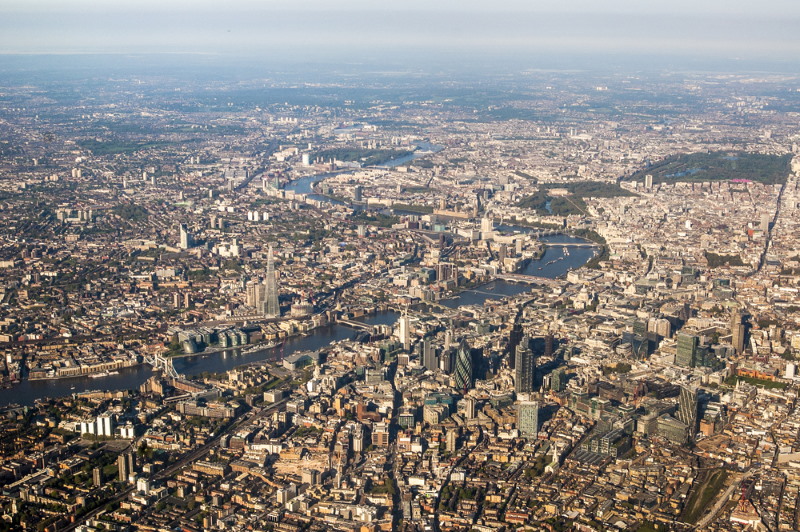 London is the most visited city in the world. It has a leading financial centre based in the historic City of London where old pubs and buildings sit next to the most modern skyscrapers. In recent years, London has become a magnet for rich individuals worldwide and this has led to an increase in property prices throughout the city. London’s shops, restaurants and theatres and museums are world-ranking and its population is as diverse as its city life. 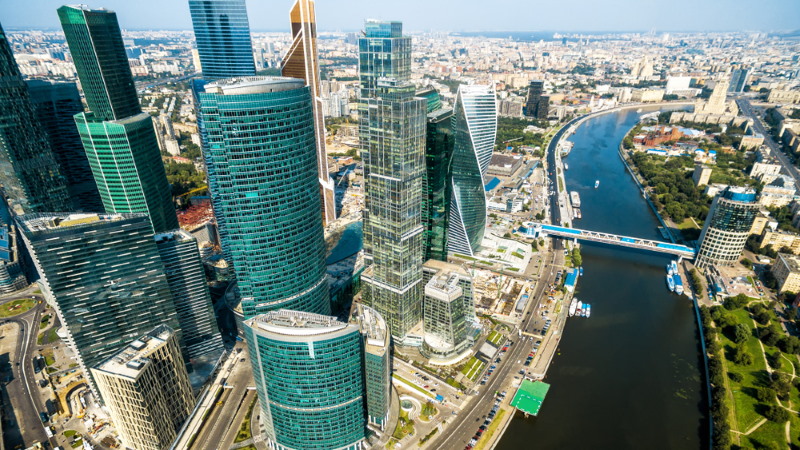 Moscow is the capital of Russia and world-famous for its landmark buildings such as the Kremlin, Red Square and St Basil’s Cathedral. Parts of the capital are a world Heritage site. Moscow today is very much the centre of the Russian government. Everything in Moscow is on a grand scale – the city has nine railway terminals, four international airports and the famous Metro. The Metro is one of the deepest underground systems in the world and is remarkable for the architectural quality of its stations. The city also boasts 96 parks and no fewer than four botanical gardens. 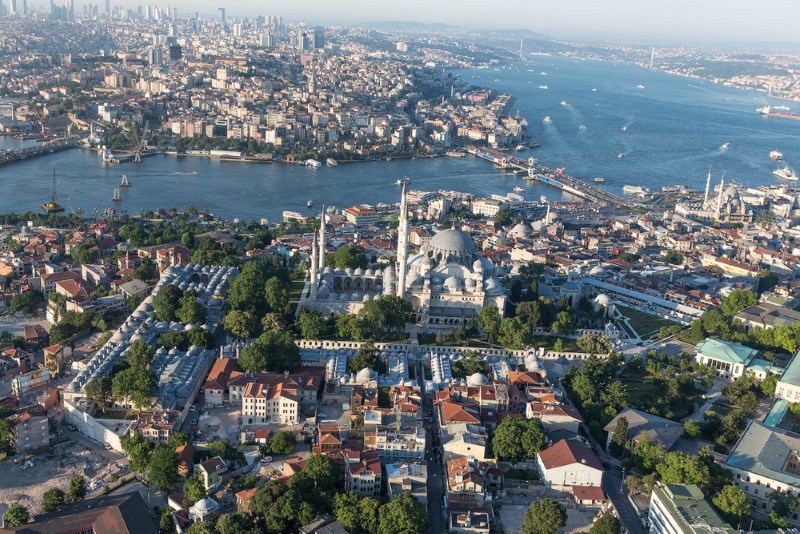 Not many people would guess that Istanbul, Turkey’s captial, has a larger population than London or Moscow but this ancient city, which lies on the old Silk Road, tops the list. The centre of the city is a UNESCO World Heritage site but a glance at the burgeoning skyscrapers around the city tells you that Istanbul has a fast-growing modern economy. Istanbul’s geographic location on the Bosporus means that it continues to be a strategic location for both trade and defence. All of this will ensure continued population growth in the future.