Of the world’s apex predators, the largest cat species are the most elegant and regal. These big cats come in different sizes and colours, but seem to have similar behavioural and structural patterns. From the powerful tiger to the speedy cheetah, each big cat has advanced predatory behaviours, as well as qualities and quirks that make them stand out and place them at the top of the food web in each of their habitats and ecosystems. These cats are also among the top tourist attractions. Here’s a list of the top 10 largest cat species and where they can be found: 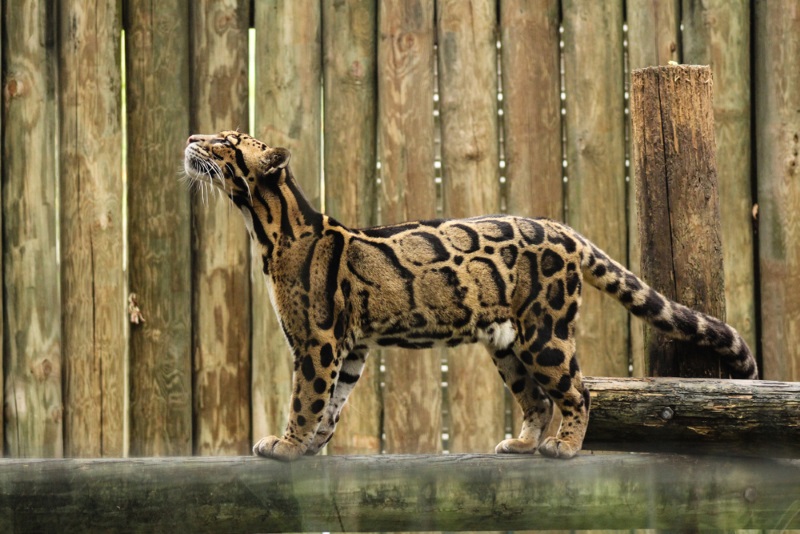 They are medium-sized and are considered an evolutionary link between small and big cats. This wild cat can be found in China, India, Thailand, Southern Bangladesh, Bhutan, and the Himalayan foothills in Nepal, among other regions. Among all big cats, Clouded Leopards are the best climbers and have the largest canine teeth in proportion to their skull. They weigh 11-23kg, can jump 4 feet high, and have a speed of 64km/h.

It was only until 2006 that the Sunda Clouded Leopard was declared a different species from the mainland Clouded Leopard. It’s a medium-sized wild cat, which is mainly found in the islands of Borneo and Sumatra. Some of its main characteristics include a stocky build, 2-inch long canine teeth, a long tail that can aide its balance, and it weighs about 12-27kg. 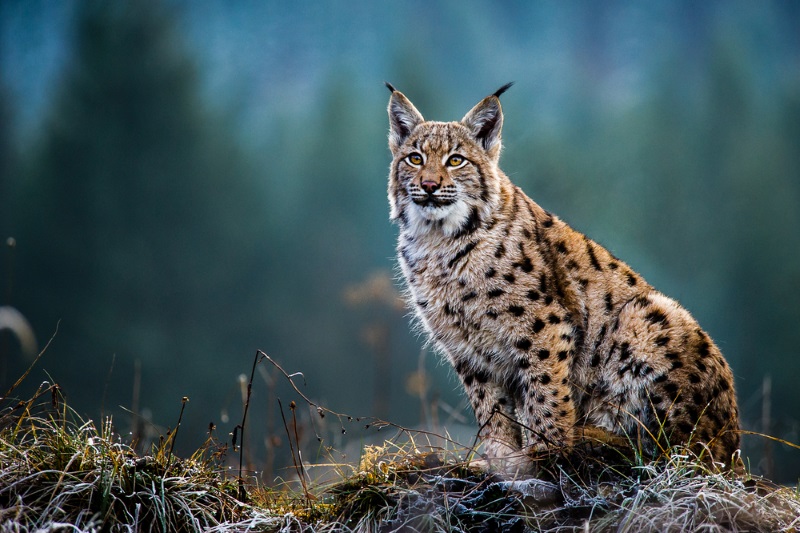 The Eurasian Lynx is the largest among the mid-sized wild cats and the largest of the lynx species. It weighs up to 45kg and lives in the forested areas and mountain ranges of Russia, Asia, and Europe. They are very robust and have long and strong legs that have paws with retractable claws. Although they get tired fast while running, their long hinder legs allow them to leap for great distances. 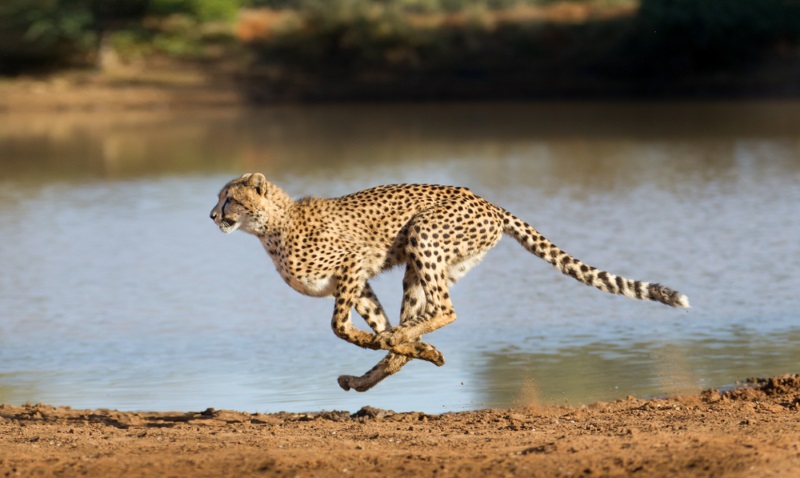 The Cheetah isn’t just the fastest big cat, but the fastest land mammal. It’s capable of going 75 mph and can accelerate from 0 to 60 mph in just 3 seconds. Although they weigh about 72kg, their slender, streamlined, and agile bodies make them efficient sprinters. They can be found in Sub-Saharan Africa and Northern Iran. 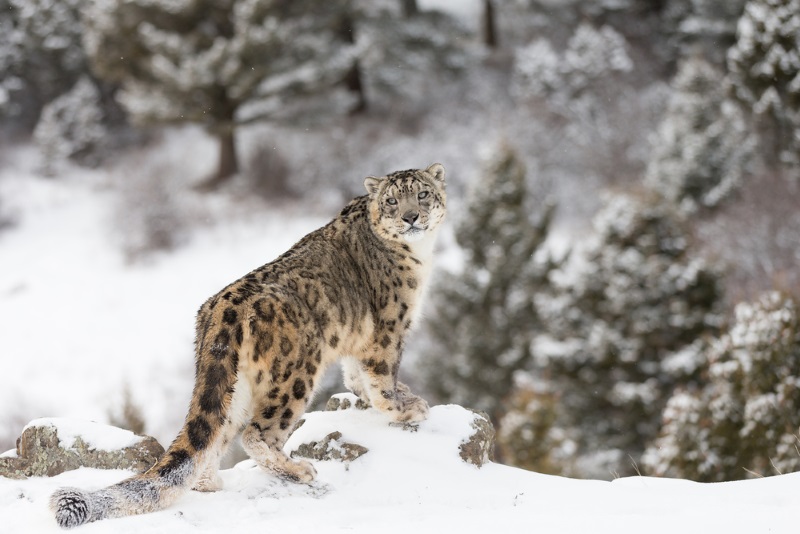 Snow Leopards are the least known wild cats mainly due to the inhospitable environment they occur, their low numbers, and exceptional camouflage. They can be found in the high altitude mountain ranges of Central Asia. They have adapted to their snowy habitat and their white coat with black spots allows them to blend in with the grey environment of the rocky slopes. They weigh up to 75kg, are extremely cute, but also dangerous thanks to their strong jaw force. 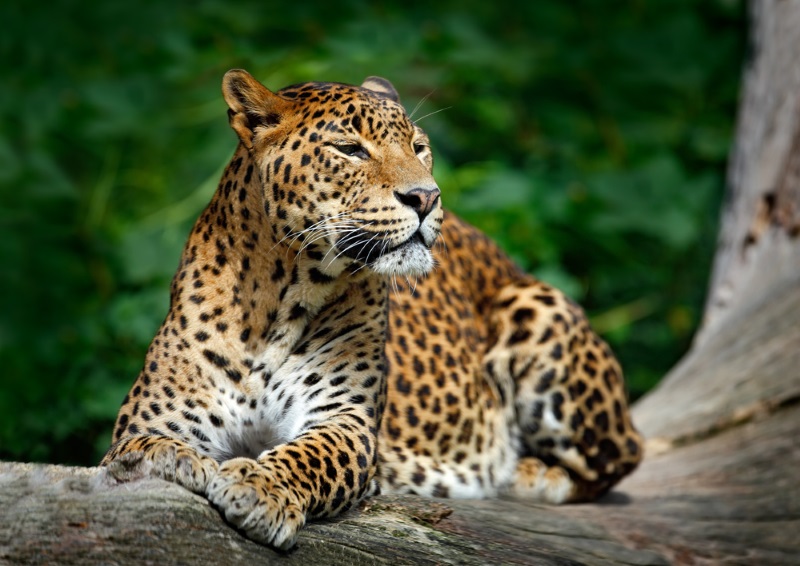 Leopards are the most widespread big cats found throughout Africa and Asia. Some of the features that make Leopards unique include their well-camouflaged fur, opportunistic hunting behaviour with a broad diet, and their ability to adapt to various habitats ranging from grassy savannas to dense jungles to deserts. Leopards weigh up to 100kg, can run at speeds up to 36 mph, and their stocky, powerful build allows them to drag large prey. 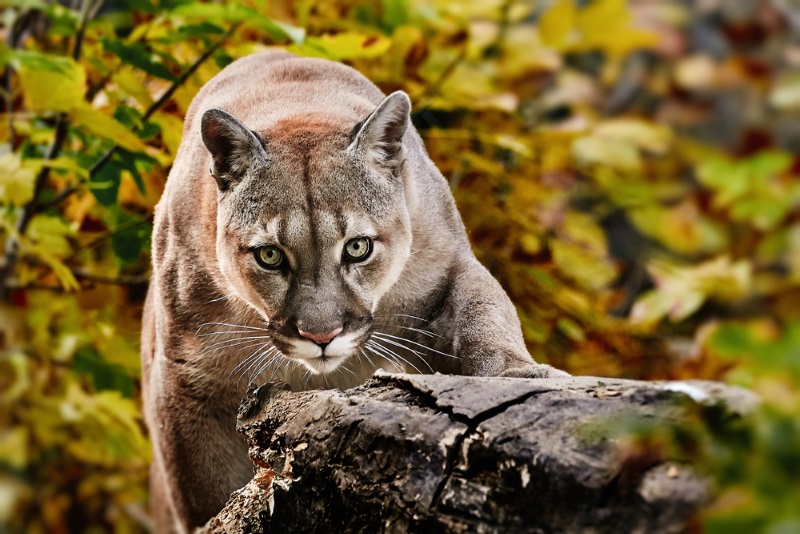 Also referred to as Puma, mountain lion, the panther, ghost cat, and several other names, the Cougar is another large cat found in North and South America. Although animals like deer are a staple for these wild cats, they’ll eat anything from insects to large ungulates when food is scarce. They are more of ambush predators, always hiding until the prey is within reach. This has helped make their leaping abilities extraordinary. Note that they cannot roar; instead, they growl, meow, hiss, or purr when they need to vocalise. 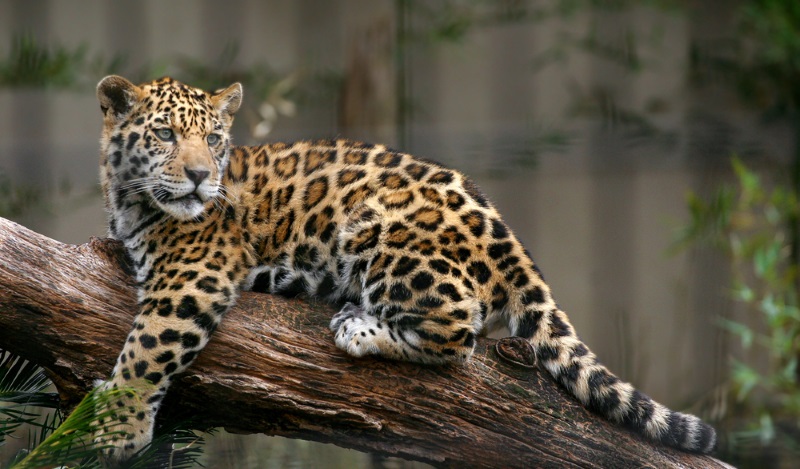 Cats are known for disliking water, but Jaguars turn this stereotype. They enjoy the water and often swim, play, and even hunt in rivers and streams. They have incredible hunting prowess, strength, and the strongest jaws that can bite down with 2000 pounds of force. They are ambush predators and opportunistic hunters, and can be found in the dense rain-forest of South America. 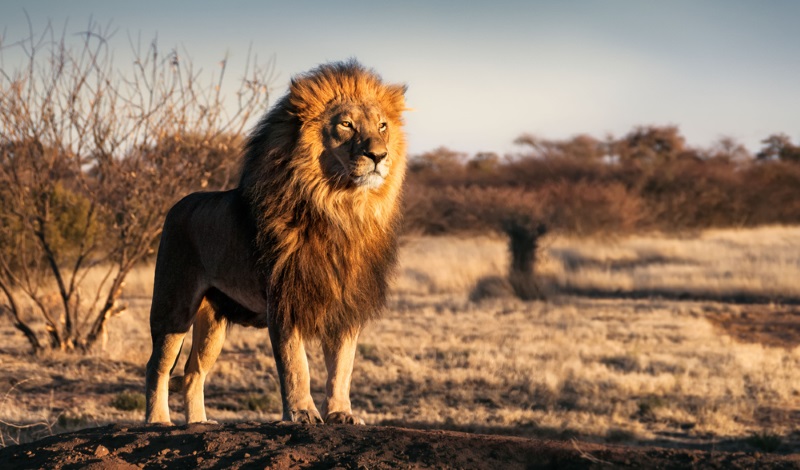 Lions are the second-largest and only social species of the cat family. They live in groups known as prides, which often work together to bring down prey. They currently exist in Africa and parts of Asia. Lions are practically made for battle. With an extremely massive physique, a roar that can be heard as far as 5 miles away, a strong paw swipe, and a powerful bite, they truly fit the ‘King Of Beasts’ title. 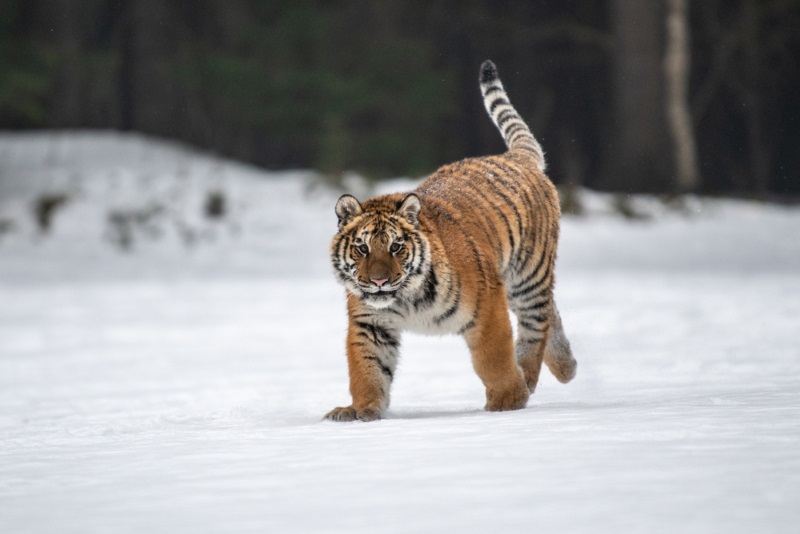 Tigers are the largest cat species in the world, with the Siberian Tiger weighing over 300kg. Unfortunately, they are also the most endangered species. They are mostly distributed in parts of Asia, including Siberia, Sumatra, and India. The tiger is an ambush hunter and has quite a number of features that makes it undetectable by unwary prey.

Top 10 Largest fish in the world