Princes, princesses and castles. Didn’t you dream of that when you were a small boy? When you grew up a bit, you sometimes went to a “real” castle with your mom and dad. Our continent is full of it, partly because of its rich history. Furthermore, it was dreams of the kings and queens who had lived there, noble families who lived in these fortified fortresses. The good news: you can still get out and about today. We have listed the 10 most impressive and largest castles for you.

This second largest castle in England dates from the 11th century, but there was a lot of construction up to the Tudor period (1603). Today the castle is largely in ruins after it was destroyed during the English Civil War (1642 – 1651). Owned by the town of Kenilworth, it is now part of the English Heritage. 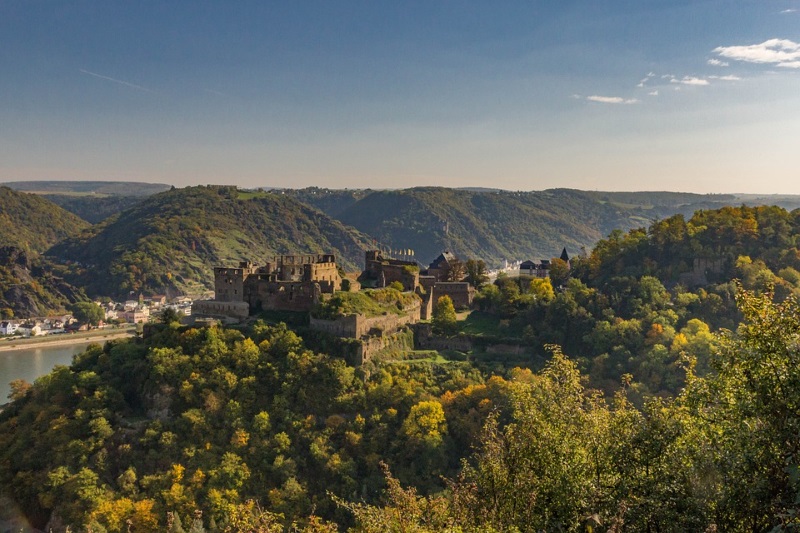 Duke Diether V built this grand castle in the 13th century, with a beautiful view of the Rhine. Rheinfels Castle underwent several stages of renovation and was then almost completely destroyed by Napoleon’s troops in 1797. In 1843 it was saved by Wilhelm I of Germany. Since 1925 it has been owned by the city of Sankt Goar. Today, about a third of the original castle is still standing. 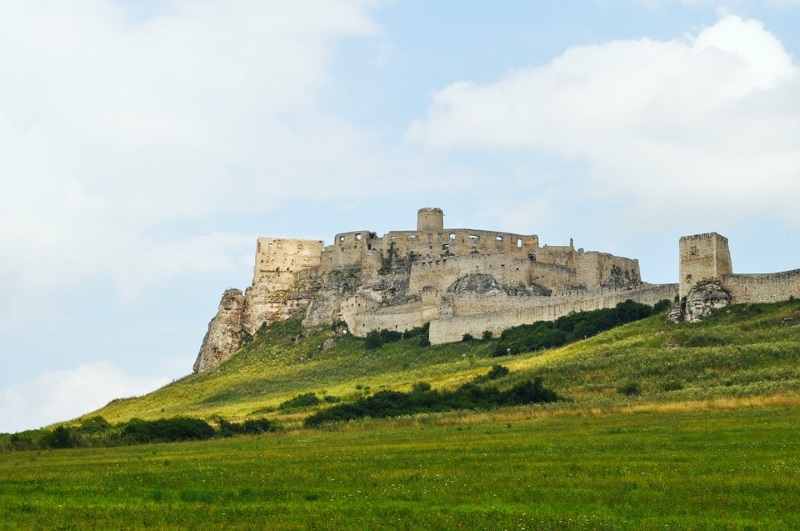 4.1 hectares, built in the 12th century in Slovakia. This castle was the economic, administrative and political center of the Kingdom of Hungary. It was taken over by the state in 1945, after the last residents, the Csaky family, left it at the end of the 18th century. Today it lies in a beautiful landscape. And you can visit it! 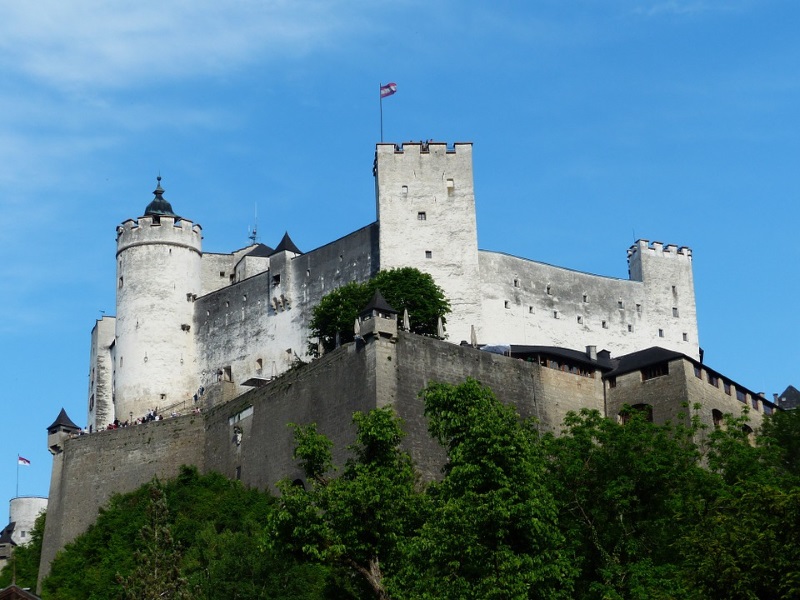 From this castle that stands on a hill above Salzburg you have a beautiful view of the city. The Hohensalzburg Castle has a history of more than 1000 years. It was built in the 11th century and until the Napoleonic Wars in the 19th century it served as the residence of the Salzburg archbishops. The French took over in the 19th century, and the archbishops never returned. But it was not empty. The first tourists came to visit, and later during the First World War, Italian soldiers were imprisoned. During the Second World War, the Nazis were allowed to stay in the cells for a while. Today it is one of the best preserved medieval castles. Worth a visit! 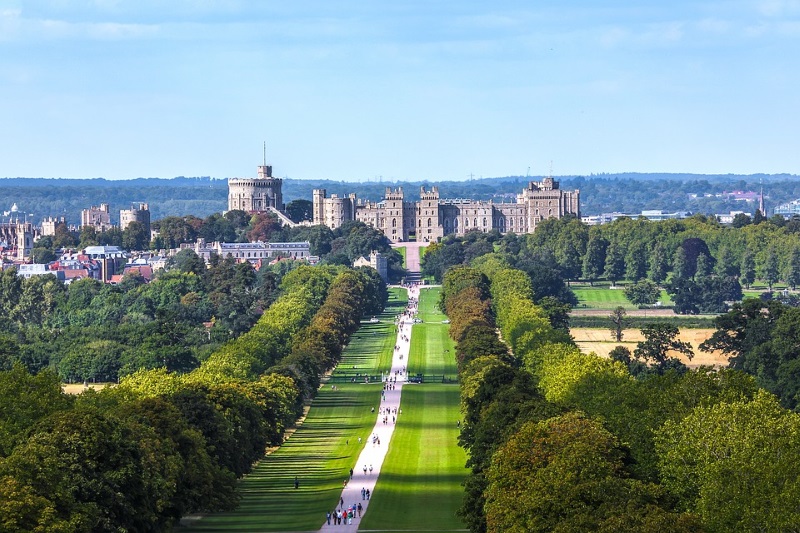 England’s largest castle, number four in Europe. It is one of the favorite places to stay for the British Royals who still live there. This castle was initiated in 1066 when the Normans conquered England. It has been inhabited since 1100, the kingship of Henry I. And you can also visit it. Make sure to check the opening times before you go because they can vary quite often when there are events in the castle. 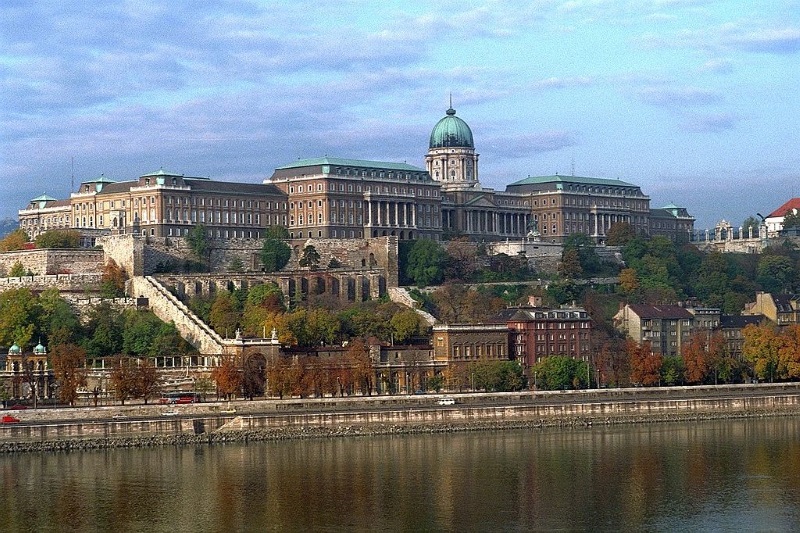 The Buda Castle in Budapest is beautiful. It is still the iconic view across the Danube to the Buda side of the city. By the way, Buda and Pest only became one city in 1873, before that they were two separate cities. The Hungarian King built Buda Castle from the 13th century as a royal residence. The oldest parts of the structure, however, date from Louis I of Hungary (1342 – 1382), but most you see today dates from the 18th and 19th centuries.

This is the third largest castle in Europe (by the way, the longest at 1051 meters!). The huge complex dates back to the 10th century. After the death of the Count of Burghausen in 1168, the castle passed into the hands of the House of Wittelsbach and the future Dukes and Kings of Bavaria. It was a solid family, they provided a King of Germany, one from Hungary, one for Denmark and Norway and finally one for Greece. 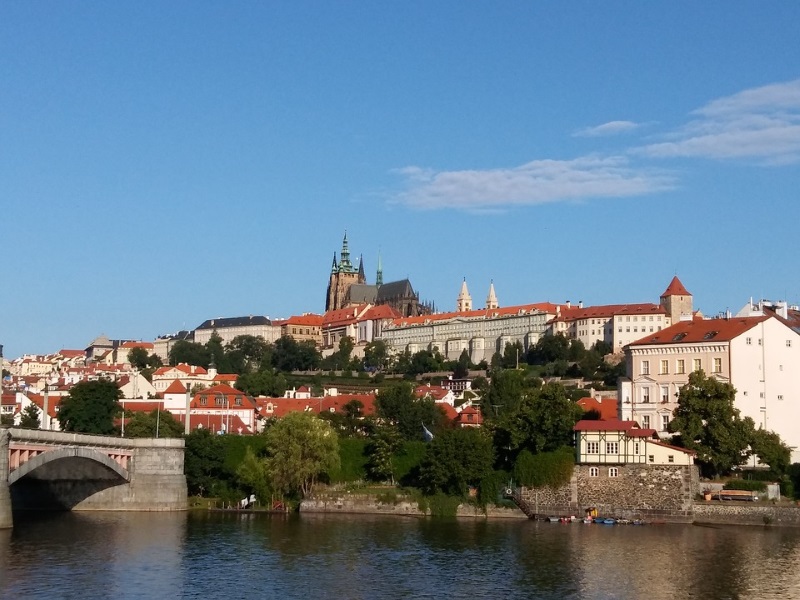 If you are in Prague, you cannot miss this impressive structure. The castle already had an appearance in the early 9th century. After that it played an important historical role in many Czech and European historical moments. For example, after the First World War, it was the residence of the President of the Czechoslovakia. Since the Czech Republic became an independent country in 1992, the head of state still resides here, but the castle is also open to the public. 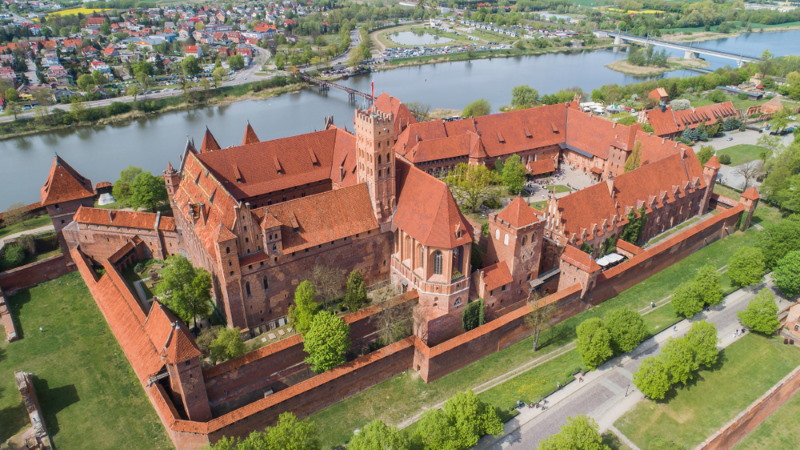 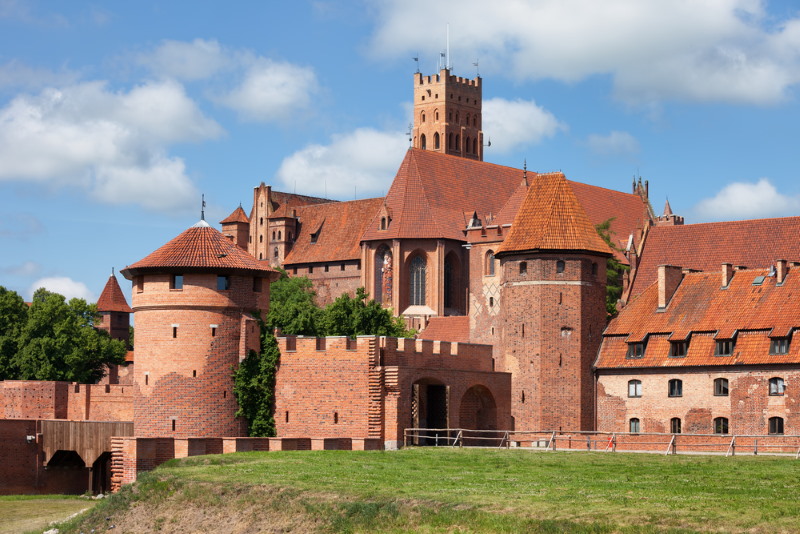 This castle is not only the largest in Poland, but also in the whole world. These impressive figures prove that. The castle has a size of 21 hectares, measured by the outer walls of the building. Malbork was built by the Teutonic Knights, knights from the German Empire, which at that time also included the Netherlands and Burgundy. It was a knighthood that was established after the Third Crusade. They started construction in 1406. After the 13-year war (1454 to 1466) and from the 15th century, the castle was abandoned due to financial problems. However, it did not remain empty for long: Poland took over and the Polish kings resided there until 1770. 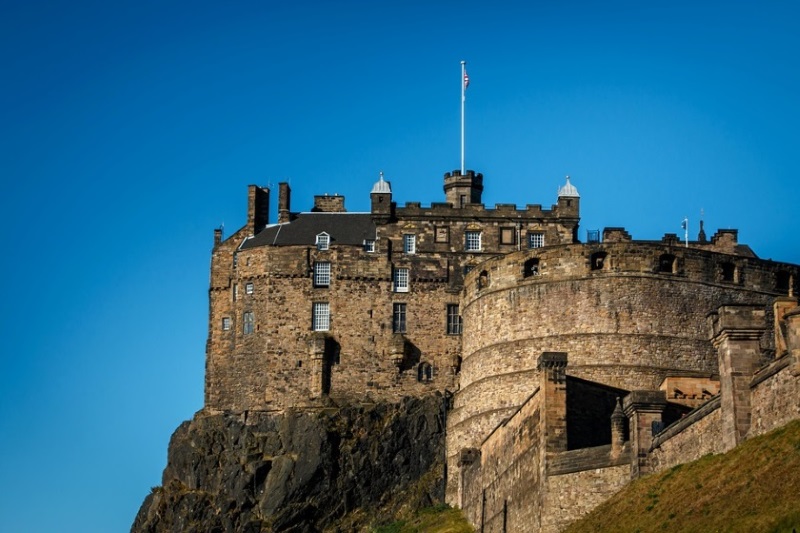 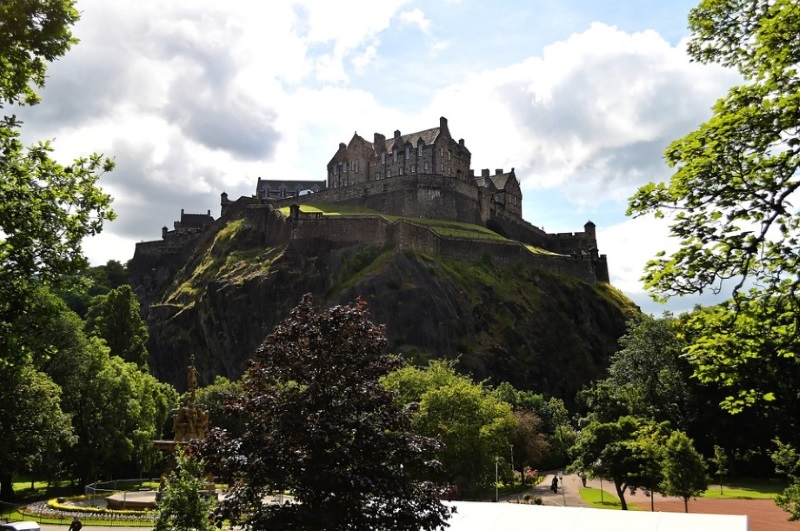 Scotland, mysterious nature, men in skirts and castles of course! However, the early history of the country’s largest castle is not entirely clear. It has been established that the castle was a royal palace in the 12th century and was in use until the early 17th century. The importance of this residence diminished at The Union of the Crowns in 1603, when England and Scotland, previously two separate states, came together under a monarch. The Queen of England, Elizabeth I, died childless, and power passed to her cousin, James VI of Scotland. Afterwards, the castle was mainly used as a military base.