Banks have always played a very important role in a country’s economy. In essence, it means that a bank lends money to individuals and companies, who use it to finance their projects. Such a loan must be repaid over a longer period with interest. The bank collects savings and investments from individuals and organizations in order to be able to lend the necessary amounts.

In the past it was mainly American banks that belonged to the global top 10, but nowadays Chinese banks dominate the financial world. Indeed: in the current top 10 of the largest banks in the world, Chinese banks take the first four places. Read more below about the most important and largest financial institutions worldwide, sorted by total assets. 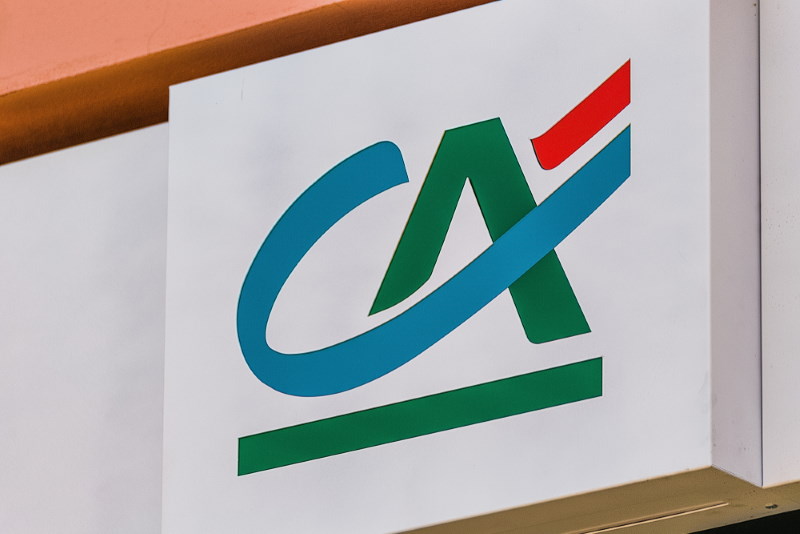 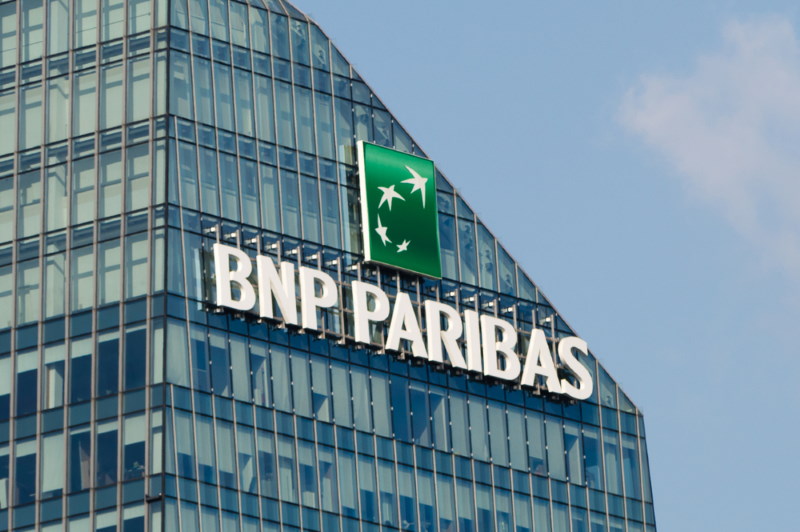 BNP Paribas was created in 2000 from the amalgamation of the BNP (Banque Nationale de Paris) and Paribas banks. BNP Paribas owns a total of $ 2.429 billion in assets, with a market capitalization of $ 66 billion. It is the most important bank in France and the second largest in Europe. The bank is active on all six continents. In the United States, BNP Paribas manages the Bank of the West, a major financial services provider for the Midwestern United States. In Europe, BNP Paribas is the owner of the Italian Banca Nazionale del Lavoro and the Belgian Fortis. The bank has an estimated 40 million customers worldwide. 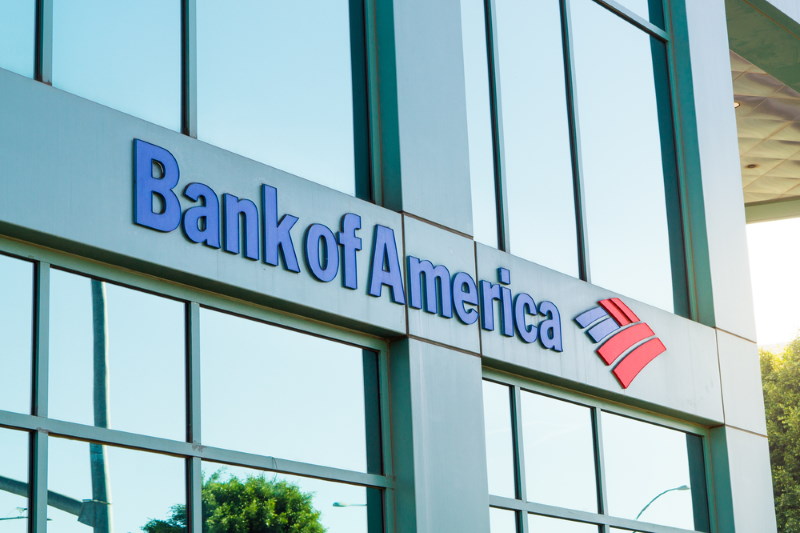 After the two previous European banks, we find the Bank of America in eighth place. With $ 2,434 billion in assets and a market capitalization of $ 261 billion, Bank of America is the second largest financial institution in the United States. Bank of America issued many mortgage-backed securities in the period prior to 2008, causing the bank to suffer greatly from the 2008 financial crisis. Today, one-third of its revenues come from financial services to individuals, such as issuing loans . The bank also has a leading position in investment and asset management. 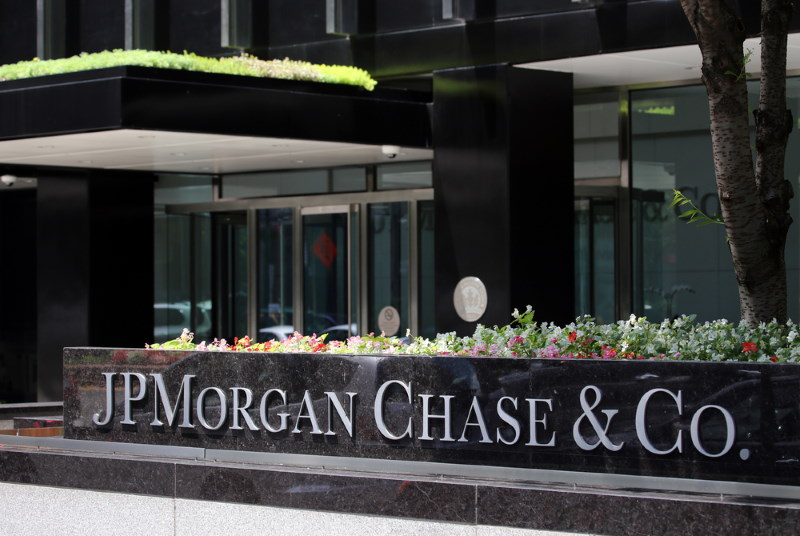 JPMorgan Chase was created in the 1990s from the merger and acquisition of several American banks. In fact, the history of JPMorgan Chase’s oldest division dates back to 1799, when the Bank of the Manhattan Company was founded. The bank’s total assets are $ 2,687 billion, with a market capitalization of $ 374.1 billion. This makes JPMorgan the largest bank in the US and ranks seventh on this list. Under the brand name Chase, the bank provides all kinds of services to private individuals, such as issuing credit cards. Asset management is conducted under the JPMorgan brand name. In 2017, sales were $ 99.62 billion 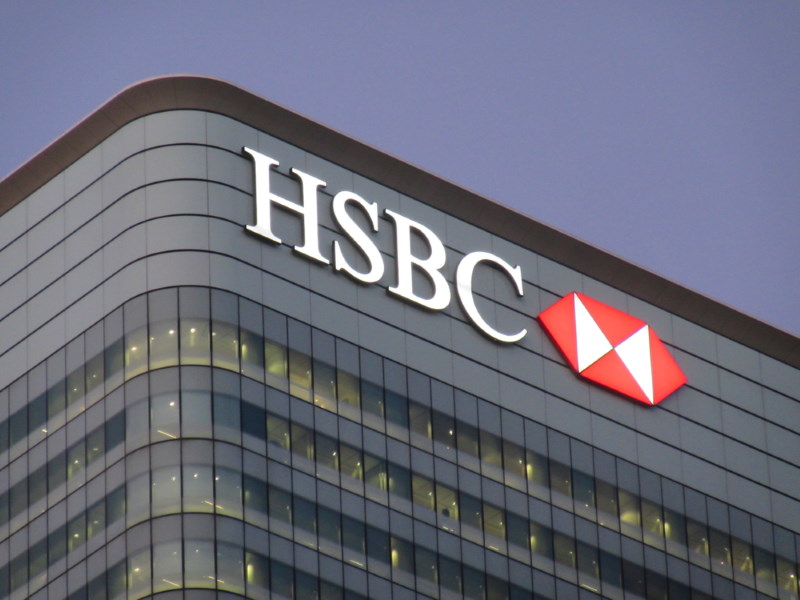 The British bank HSBC is the largest European bank with branches all over the world. HSBC, short for Hong Kong and Shanghai Banking Corporation, was founded in Hong Kong, British around 1885. The current structure of the bank dates back to 1991. HSBC is still very active in Asia; about 50 percent of the turnover comes from the Far East. With total assets of $ 2715 billion and a stock market value of approximately $ 187 billion, HSBC is in sixth place in this ranking. HSBC’s 2019 sales were approximately $ 55.4 billion. HSBC got negative in the news after 2003 due to a number of financial scandals and money laundering practices. 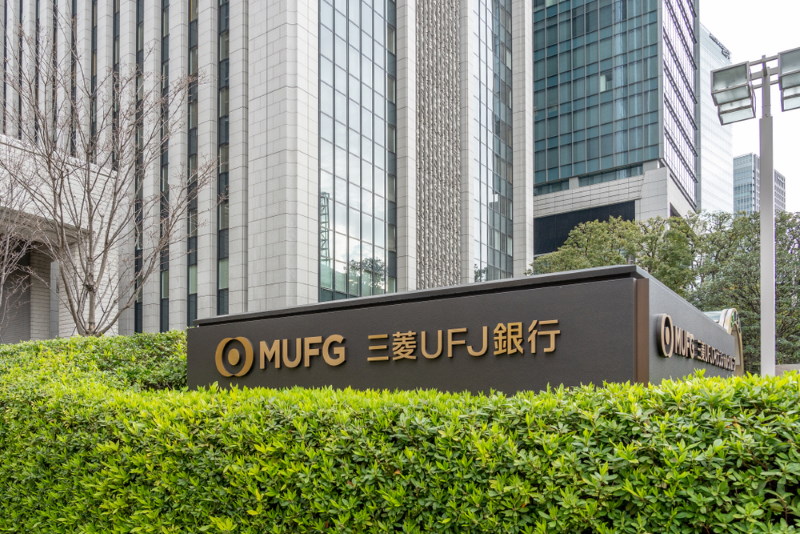 The largest financial organization in Japan is the Mitsubishi UFJ Financial Group, MUFG for short. MUFG’s total assets amount to $ 2,892 billion; the stock market value is 78.4 billion dollars. The bank offers financial services to private individuals, but is also very active as an investment bank. The MUFG was created in 2005 as a merger of the Bank of Tokyo-Mitsubishi and the UFJ Bank. 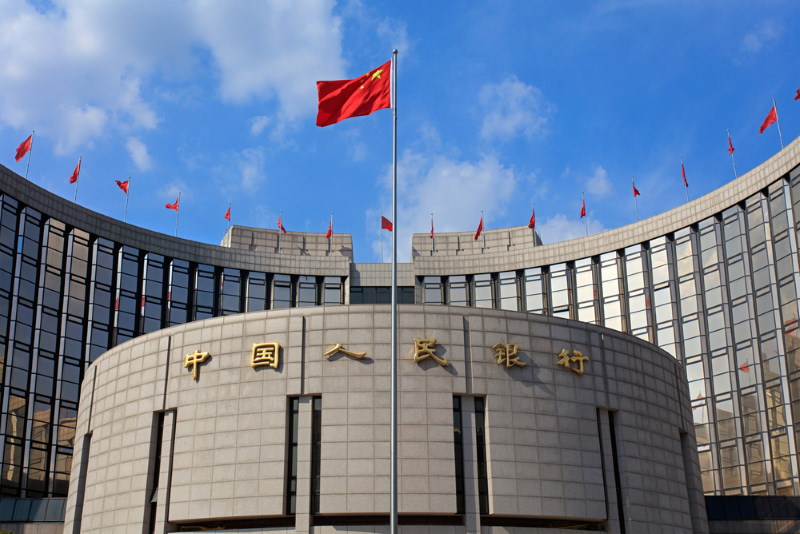 The Bank of China (BOC), with $ 3.270 billion in assets and a market value of $ 185 billion, ranks fourth in the list of the world’s largest banks. In China, BOC is one of the largest providers of loans to individuals. The bank was founded in 1905 as the Daqing Hubu Bank. After the Chinese Civil War in 1949, the Daqing Bank was split up, from which the Bank of China was created. BOC is owned by the Chinese state. The bank has offices in 30 different countries and offers various financial services, including mortgage loans, savings account investments and asset management. 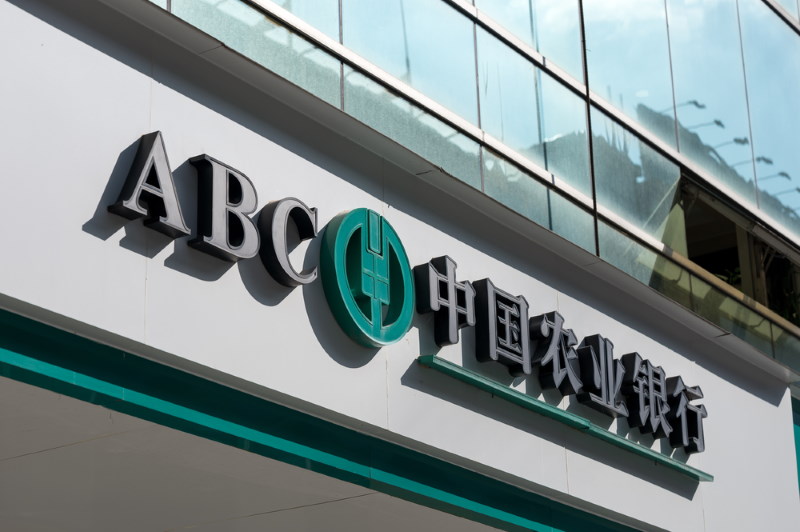 The world’s third largest bank, the Agricultural Bank of China (AgBank), has $ 3572 billion in assets and a market capitalization of $ 182.3 billion. AgBank was created in 1951 from the merger of two other Chinese banks and got its current structure in 1979. The bank has 320 million customers, including 2.7 million institutional customers. In addition to general banking services such as loans and investments, she also focuses on asset management. In 2007, AgBank hit the headlines with the largest “bank robbery” ever to take place in China. About $ 6.7 million turned out to be embezzled by the managers of one of the AgBank affiliates. 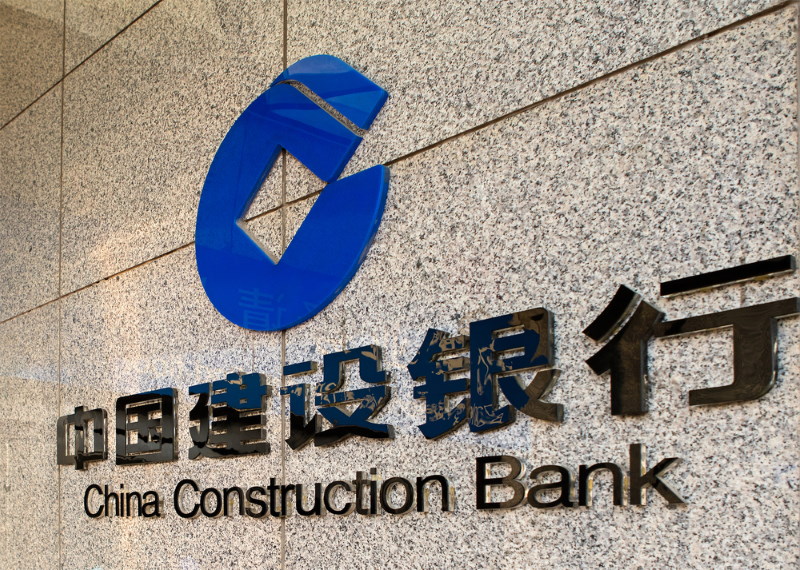 The China Construction Bank Corporation, CCB for short, ranks second in the ranking of the largest banks in the world. The CCB is headquartered in Beijing. The bank owns 13,600 branches in China and a dozen elsewhere in the world. CCB’s total assets amount to $ 3,653 billion. The stock market value is 238 billion dollars. The bank provides financial services to both private individuals and companies: mortgage loans, credit cards, investments and asset management. Bank of America, which bought three billion shares from CCB in 2005, was able to sell them very profitably for $ 9.8 billion over the 2011-2013 period.

1. Industrial and Commercial Bank of China 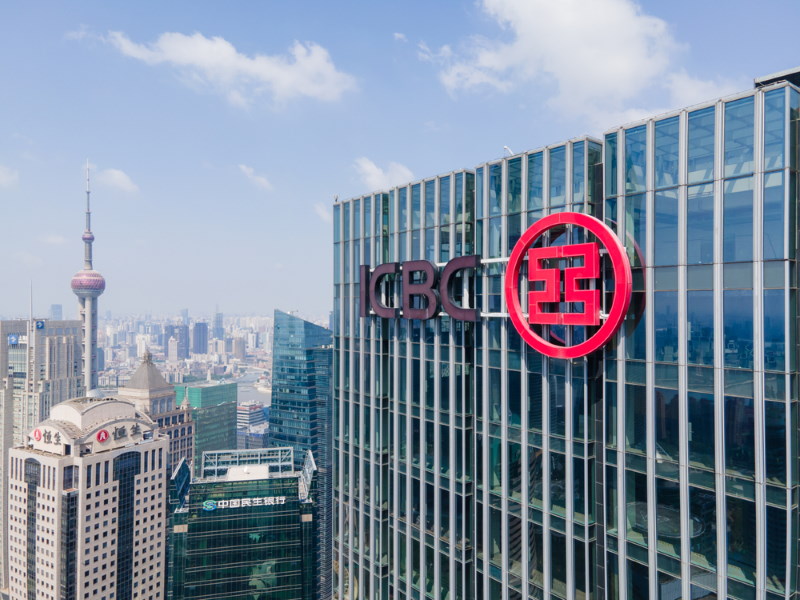 The honor of the world’s largest bank currently goes to the Industrial and Commercial Bank of China (ICBC). A whopping $ 4324 billion: that’s the value of ICBC’s total assets. The stock market value reaches a whopping $ 312 billion. In terms of total assets, the bank is one of the largest companies in the world. ICBC has a number of foreign offices in Macau, Canada and Turkey. Most of the bank is owned by the Chinese state, although there are still a few smaller shareholders. In 2016, ICBC made a net profit of $ 41 billion. The bank provides all the financial services one would expect from such a giant, both for individuals and for companies. ICBC is engaged in, among other things, mortgage loans, issuing credit cards, asset management and so-called private equity: investments in unlisted companies.