Japan is the spiritual home of videogames. No other country on Earth is home to as many gamers and games companies as Japan is. While Japan’s games industry has fallen on difficult times in recent years, the importance and influence of the Japanese games industry cannot be ignored. From Nintendo to Sega to Capcom and more, the Japanese games industry has helped gaming grow into the flourishing entertainment medium it is today. While there are dozens of successful games companies headquartered in Japan, some have been more influential and more successful than others. This top 10 will list the top 10 Japanese game developers/companies. 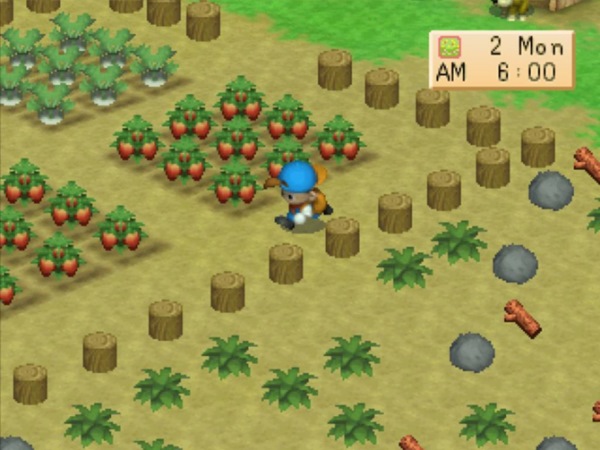 Marvelous Entertainment, unlike many of the other companies featured in this top 10, aren’t well known outside of Japan. While they’ve achieved some notoriety over the years catering to fans of certain niche Japanese gaming genres, they’ve, unfortunately, been unable to break out into the mainstream. Still, that hasn’t stopped Marvelous Entertainment from enjoying a huge amount of success in their home country of Japan where they’re considered one of the country’s gaming giants. Arguably Marvelous Entertainment’s most popular gaming property is their Harvest Moon series. Since the release of the first Harvest Moon game on the Super Nintendo in 1996, the series’ popularity has increased by leaps and bounds with each new entry, particularly on handheld consoles like the DS and the 3ds. Other popular Marvelous Entertainment properties include ‘Deadly Premonition’, ‘Muramasa’, and ‘Arc Deadly Rise’. New entires in all four of these franchises are currently in development, 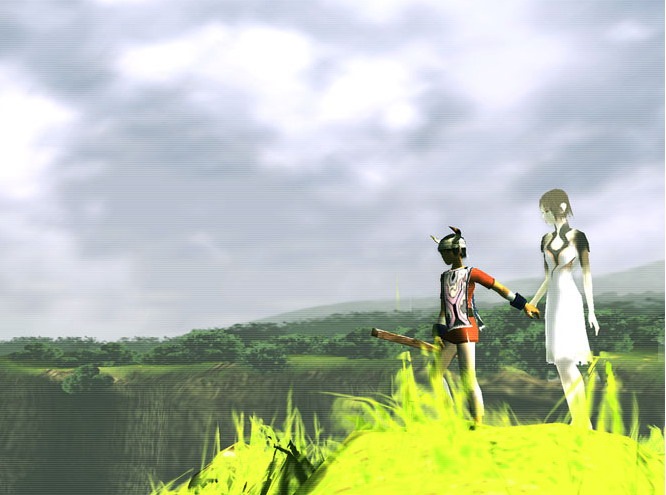 Sony’s relatively low place on this top 10 may come as a surprise to some. While the hardware side of Sony’s games business has thrived with four generations of excellent Playstation consoles and their Western publishing house has released dozens of critically acclaimed games, including ‘Uncharted’, ‘The Last of Us’, and ‘God of War’, to name but three, Sony’s Japanese publishing house has yet to match the success of its contemporaries. That doesn’t mean that Sony Computer Entertainment Japan is a small player in the gaming market, though. What few games they’ve released have been met with fantastic sales and a ton of critical acclaim. Of Sony Computer Entertainment Japan’s releases, arguably the two most famous and most successful are ‘Ico’ and ‘Shadow of the Colossus’, both created by the eponymous ‘Team Ico’, a Japanese videogame development dreamteam featuring some of the best and brightest games developers in Japan. Team Ico are currently hard at work on a new game titled ‘The Last Guardian’. It is currently pencilled in for a 2014/2015 release for the PS4. 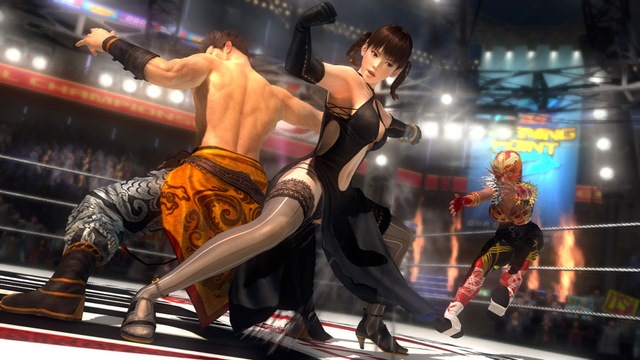 Koei Tecmo (or Tecmo Koei, as they are sometimes called) are one of the most popular videogame publishing houses in Japan. Formed in 2009 through the merger of Japanese videogame publishers Tecmo and Koei, the company has gone from strength to strength in recent years with a string of popular releases. While most of Koei Tecmo’s properties have failed to make the jump over to the West, the works of ‘Team Ninja’, arguably Koei Tecmo’s most prolific development house, have enjoyed huge success all over the world with ‘Ninja Gaiden’ and ‘Dead or Alive’ being their two standout IPs. Some other popular Koei Tecmo IPs include ‘Dynasty Warriors’, ‘Omega Force’, and ‘Romance of the Three Kingdoms’. New entries for all three of these IPs are currently in development. 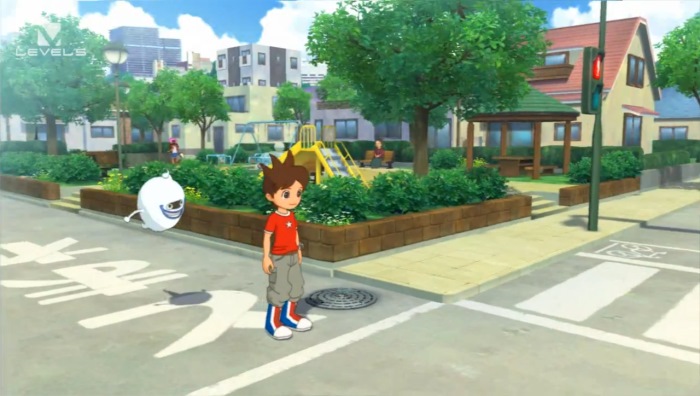 Founded in October 1998 by videogame developer Akihiro Hino, videogaming publishing house Level Five has quickly grown to become one of the most popular JRPG publishers in the world. While many of their contemporaries have forsaken the JRPG genre in favour of other gaming genres, Level Five have stuck with the genre over the years, quietly building a stable of some of the most popular JRPG franchises of all time. Some of the most popular Level Five franchises include ‘Dark Cloud’, ‘Rogue Galaxy’, ‘White Knight Chronicles’, ‘Inazuma Eleven’, ‘Yo-Kai Watch’, and ‘Ni No Kuni’. All in the JRPG genre, each game sees players controlling a party of heroes as they traverse vast game worlds while vanquishing foes and defeating evil using magic powers and other special skills. While Level Five struggled early in the PS3/360 videogame generation, they eventually found their footing with the release of 2010’s White Knight Chronicles II. Since then, the publisher has released a number of excellent games, many of which have sold well all over the world. They are currently hard at work creating new entries in all of their popular franchises. 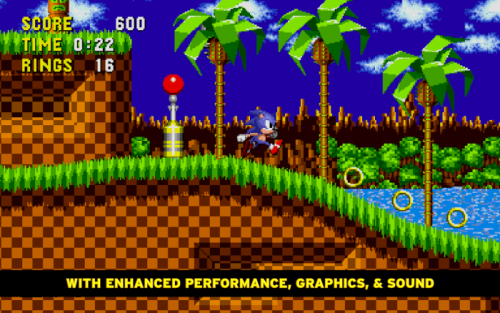 Sega is one of the most famous names in the videogame industry. Founded in 1940, the company has had its share of ups and downs over the years with equal amounts of success and failure. The company has since stabilised over the past decade since exiting the console industry in 2005. Now solely a videogame publisher, the company has grown to become one of the most successful videogame publishers in Japan. Sega’s most popular franchise is, by quite a margin, ‘Sonic the Hedgehog’. Since the release of ‘Sonic 1’ in 1991, the titular blue hedgehog has headlined dozens of popular Sega published videogames. While the character is not as popular today as he was twenty years ago, he’s still one of the most popular and most recognisable characters in the videogame world. Sega has also enjoyed success with some of their other franchises, including Total War, Aliens, and Football Manager. New entries for these three franchises are currently in development with releases expected in 2014/2015. 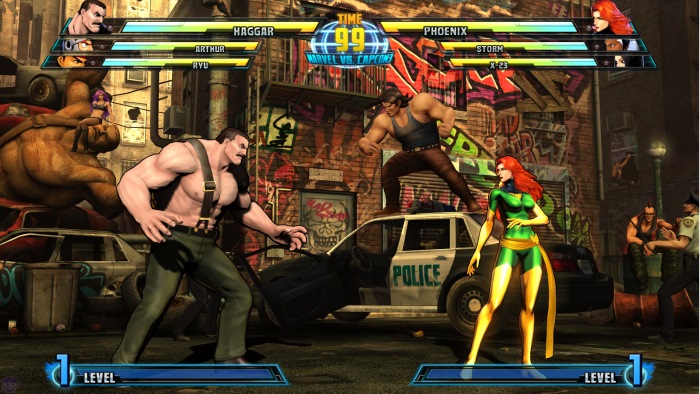 Capcom is one of the most well known names in videogames. Since its creation in 1983, the publisher has grown to become one of the most powerful videogame publishers in the world. Capcom’s stable of IPs is one of the strongest in the business. Some of their biggest hits include ‘Resident Evil’, ‘Devil May Cry’, ‘Street Fighter’, ‘Mega Man’, ‘Dead Rising’, ’Marvel vs Capcom’, ‘Ace Attorney’, and ‘Monster Hunter’. Capcom has also enjoyed success with some of their more niche titles, including ‘Viewtiful Joe’, ‘Okami’, and ‘Bionic Commando’. While these games failed to light up the sales charts, they were well greeted by gamers and received great reviews from critics. The future looks bright for Capcom with a slew of new games due for release shortly. The company has already started work on creating PS4 and Xbox One versions of their most popular franchises too, including ‘Street Fighter’ and ‘Resident Evil’. These games are expected to release in 2014/2015. 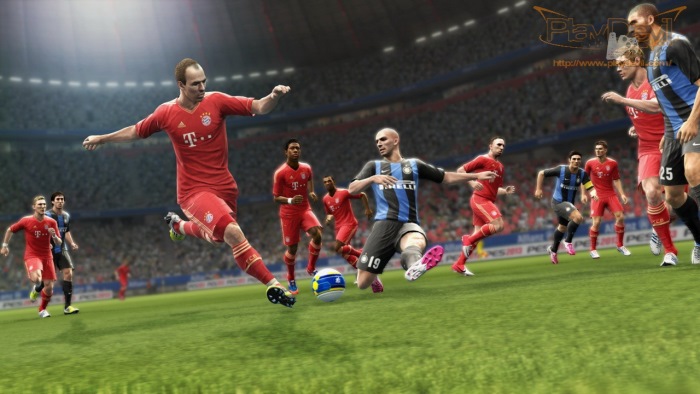 Konami is one of the most popular videogame publishers of all time. Founded in 1969, the company has crafted some of the most well known and revered videogame IPs the world has ever seen. Of Konami’s many IPs, arguably the most famous is the ‘Metal Gear’ franchise, the brainchild of videogame auteur ‘Hideo Kojima’. Since the release of the first Metal Gear game in 1987, the IP has grown to become one of the most popular IPs in videogame history. Some of Konami’s other popular IPs include ‘Castlevania’, ‘Contra’, ‘Dance Dance Revolution’, ‘Pro Evolution Soccer’, and ‘Silent Hill’. The publisher has also created a number of franchises that experienced a huge deal of success in Japan but failed to make the jump to the West. Some of these franchises include ‘Ganbare Goemon’, ‘Suikoden’, and ‘Beatmania’. Konami are currently in the process of porting their most successful IPs to the Xbox One and the PS4. A new Metal Gear game, called ‘Metal Gear V: The Phantom Pain’, is due for release in early 2015, and new entries in the Pro Evolution Soccer, Silent Hill, and Castlevania franchises are due for release shortly. 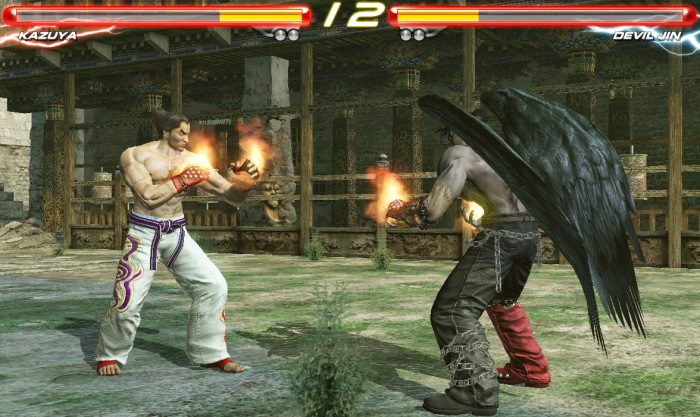 Namco Bandai were created in 2005 when Namco and Bandai, two of the biggest entertainment companies in Japan, joined forces to strengthen their respective businesses. Namco, a successful videogame publisher, brought their videogame expertise to the table, while Bandai, primarily a toy company, brought their manufacturing and marketing expertise. Today, the company is one of the biggest videogame publishers in Japan. Some of Namco Bandai’s most popular IPs include ‘Ridge Racer’, ‘Ace Combat’, ‘Soul Calibur’, ‘Tekken’, and ‘Dark Souls’. These IPs have flourished over the years with massive sales in Japan and other countries around the world. Namco Bandai also has a few IPs in their stable that have enjoyed huge success in Japan but limited success elsewhere. Arguably the most popular of these IPs is the ‘Gundam’ IP, which has seen more than a dozen releases over the past decade. Namco Bandai is currently in the process of adapting to the next generation of videogame consoles. While new PS4 and Xbox One entries of their most popular franchises are rumoured to be in development, the company has yet to reveal their plans. New Namco Bandai games are expected to be announced shortly, however, with release dates expected in 2014/2015. 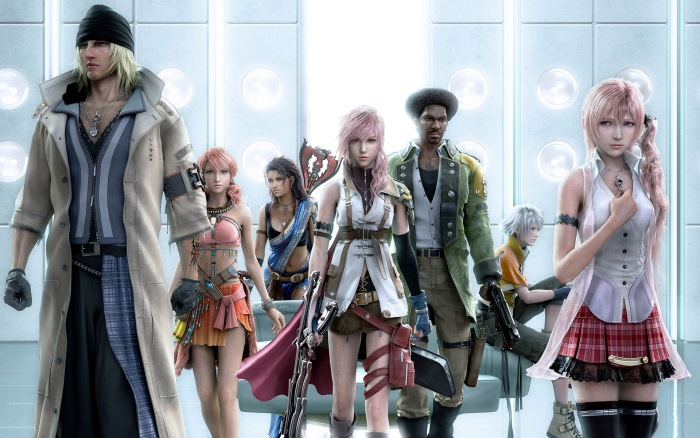 Square and Enix, prior to their merger in 2003, were the two biggest and most powerful JRPG publishers in Japan. Square, creators of the critically acclaimed ‘Final Fantasy’ series, were generally considered the best JRPG developers in the world, while Enix, creators of the wildly popular ‘Dragon Quest’ series, were considered the second best. The merger of these two companies resulted in the creation of Square Enix, a JRPG superpower. While ‘Final Fantasy’ and ‘Dragon Quest’ remain Square Enix’s two most popular IPs, the company has branched out from the JRPG genre in recent years with hits in a number of different genres. Some of their most popular recent hits include ‘Tomb Raider’, ‘Deus Ex: Human Revolution’, ‘Sleeping Dogs’, and ‘Hitman: Absolution’. Square Enix currently has a large number of games due for release in 2014/2015, including a new Final Fantasy game, a new Dragon Quest Game, and a new Kingdom Hearts game. New entries in the Tomb Raider, Deus Ex, and Sleeping Dogs franchises are purportedly in development too, with releases expected in 2015 at the latest. 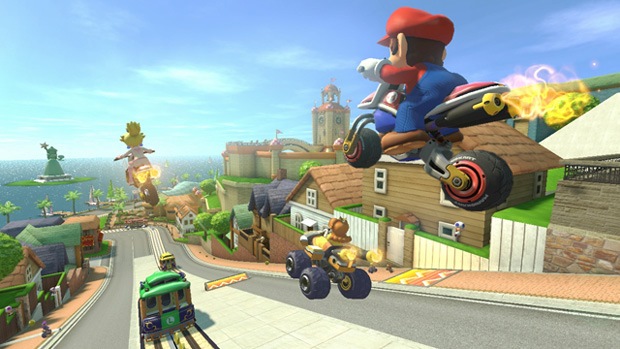 Nintendo is easily the most successful and most popular videogame company in the world. Since the release of the ‘Nintendo Entertainment System’ in 1983, the company has gone from strength to strength releasing some of the greatest videogames and videogame consoles the world has ever seen. Nintendo’s most popular IPs are known to everyone. Names like Mario, Donkey Kong, Zelda, Metroid, and Pokemon are sure to bring up fantastic memories for even the most jaded gamer. While sales of Nintendo’s two latest consoles, the Wii U and the 3ds, have disappointed, one thing can’t be denied: Nintendo is the most prolific and successful Japanese videogame publisher and developer doing business today. With dozens of fantastic videogame releases to their name, they’re more than deserving of the number one spot in this top 10 list.