It’s been a good year for hot women and we’re not even halfway there yet! Here are our choices for the top 10 hottest women in the world as of 2019.

Alicia is a Swedish actress who was born in 1988 in Gothenburg. She first became well known in a popular Swedish TV Drama called Andra Avenyn. In 2015, she came to everybody’s attention when she became the second ever Swedish actress to win the Academy Award for Best Supporting Actress for her role in The Danish Girl. In 2018 Alicia Vikander played the new Lara Croft in the Tomb Raider reboot.

Zendaya began modelling young and also worked as a child backup dancer before becoming well known for her role as Rocky Blue on the sitcom Shake It Up. In 2016 she made her feature film debut as MJ in Spiderman: Homecoming. In the muscial movie “The Greatest Showman” she showed she is one of the hottest current stars.

Camila is a Cuban-American singer and songwriter who was born in 1997. She started as part of the girl group Fifth Harmony, but decided to leave and go solo in 2016 and managed to hit the number one spot on the US Billboard 200 with her debut album in 2018.

Lupita Nyong’o was born in 1983 and is a Kenyan-Mexican actress. Her first feature role was in 12 Years a Slave and her performance netted her several awards one of which was the Academy Award for Best Supporting Actress. Going from strength to strength she has since acted in Star Wars as a motion capture port and in Marvel’s Black Panther.

Alexis is an American born model and online celebrity who was born in 1996. Originally homeschooled, she exploded onto the popular scene appearing on the cover of Maxim’s Mexico March 2018 issue as well appearing in Sports Illustrated as a Swimsuit Rookie of 2018. She has more than 12 million follower on her Instagram and if you look at the sexy photos she posts everyday you know why!

Lais was born in 1990 in Brazil where she still models and she is also a Victoria’s Secret Angel. She didn’t start modelling until 2015 after her son was born, but that hasn’t gotten in the way of her success or her incredible looks.

Emily Ratajkowski is an American model and actress who was born in 1991. She rose to fame after starring in the music video for Blurred Lines and despite the initial controversy has only succeeded since.

Beyonce is one of the world’s biggest stars. Born in America in 1981 she has achieved massive success as a singer and songwriter selling over 100 million records. She may be 36 but she still looks incredible.

Margot is an Australian actress and producer who was born in 1990. Her breakthrough came when she co-starred in The Wolf of Wall Street and she has used that success to launch her own production company called LuckyChap Entertainment.

Wonder Woman. Before she starred in one of the most successful superhero films of all time, Gal Gadot was a combat instructor for the Israeli army. Before that, she was crowned Miss Israel in 2004 and it is easy to see why. 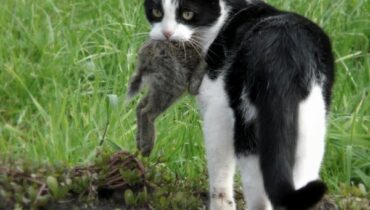 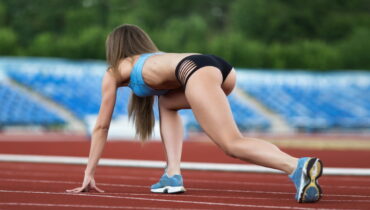 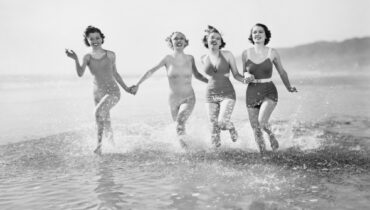 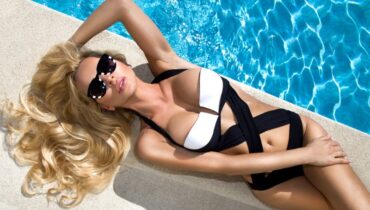