Going on safari is a big dream for many people. During a safari tour you get the chance to admire wild animals up close and get to know the local nature in a special way. A safari is completely safe, right? Not quite. You can read more about it in these 10 accidents on safari.

Dragged away by a lion

Katherine Chappell was 29 years old and visited South Africa in 2015. She did this not just as a holiday, but with the goal of better protecting the country’s wildlife. To make this mission successful, she went through the country’s natural parks with a photo camera. During one of these trips she was attacked and dragged away by a lioness. Unfortunately, she did not survive the attack.

Attacked by a leopard

Safari guide Curtis Plumb went out with a group of tourists in an open-top jeep in 2015. During the tour through the Kruger Park, the group encountered a leopard. Plumb stopped the car and let the tourists take pictures of the animal in peace. Suddenly, the leopard jumped into the car to attack the group. The animal dived on Plumb, who tried to break free with the help of the tourists. This eventually succeeded, allowing him to retell the story. The safari guide was badly injured and the leopard was unfortunately shot.

Pushed by a gorilla

In March 2016, Gemma Cosgriff and her husband visited Rwanda on their honeymoon. They went to Volcanoes National Park to spot wildlife there. During their safari tour, a gorilla came running by at great speed. The animal pushed the woman aside. Fortunately, the woman did not suffer any damage and was able to go home with a special story. The incident was also filmed by her husband, so she never has to forget it.

A stampede of buffaloes

Not only predators are dangerous during a safari tour. In 2016 a stampede of buffalo passed by in South African Kruger Park. The group of animals crashed into a car with safari tourists. The stampede was caused by the animals seeing a group of lions at the water source, after which they panicked. As a result, they rammed the car with tourists, which immediately hit the head. 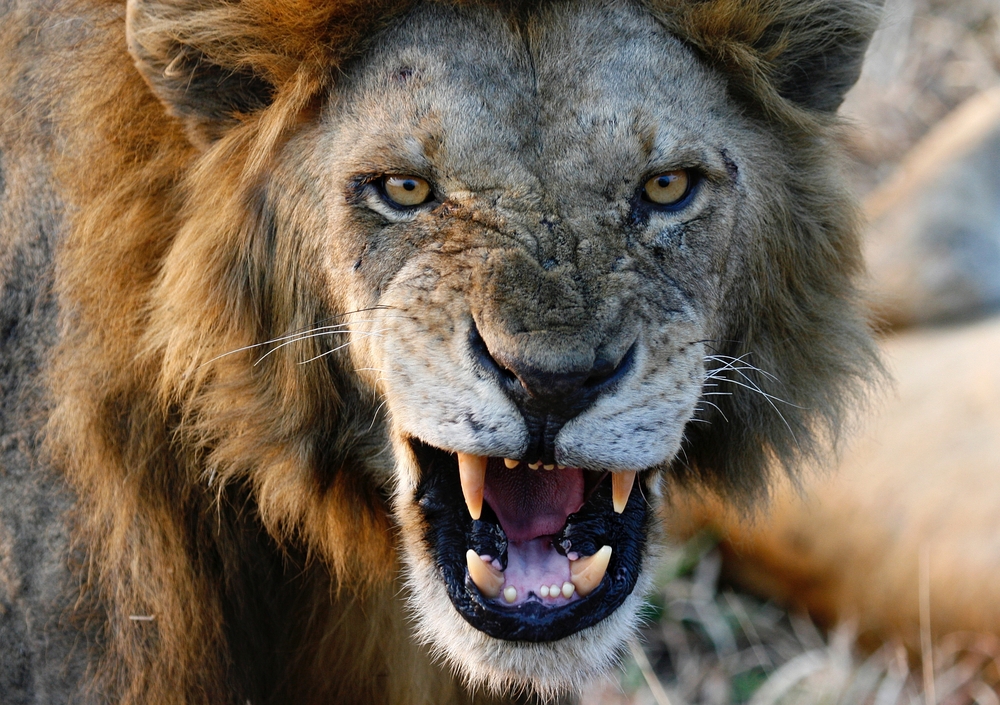 In 2018, a 22-year-old young woman went on holiday in South Africa. Here she visited a nature reserve just outside the city of Pretoria, where she visited a friend and wanted to conduct interviews with the managers of the reserve. She left the protected area of ​​the reserve to take pictures of the wild nature. During her outing, she encountered a lioness hunting an antelope. The lion caught sight of the young woman and decided to attack her. This accident had an fatal outcome .

Chased by an elephant 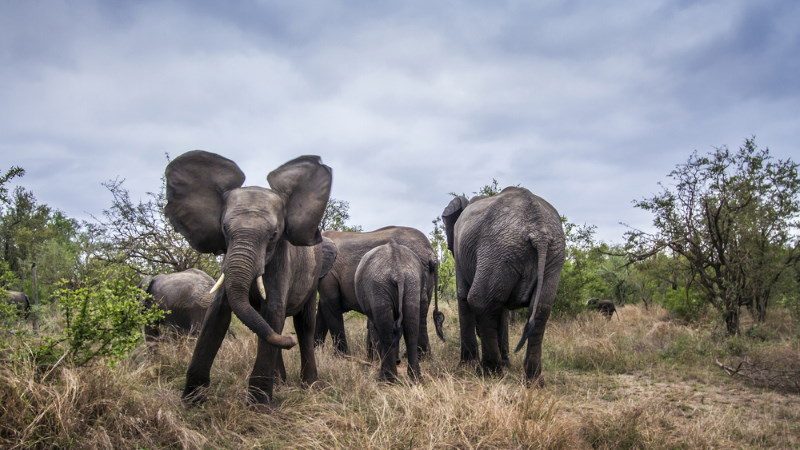 More than ten years ago, billionaire Tom Siebel went on a walking tour through the wildlife of Tanzania. He had a guide with him so that he could enjoy the walk well prepared. An elephant weighing more than 6,000 kilograms stood near a water source. As soon as the elephant saw the group, he ran towards them. The elephant attacked Siebel, breaking his leg and breaking his iPhone into hundreds of small pieces. After the attack, Siebel had 16 operations to save his leg.

Attacked by a hippo

A 75-year-old businesswoman, Carol Sue Kirken, was murdered by a hippo several years ago while on vacation with her family in Tanzania. The woman was a real world traveler and went on safari with her son. While they were watching the hippos, the woman was suddenly attacked. Hippos are considered one of the most dangerous animals on Earth, killing about 500 people every year. They can run very fast and they also have razor-sharp teeth.

Fight with a tiger

A tourist visited Beijing’s Badaling Wildlife Park, where visitors are given clear instructions to always stay in their own vehicle. The tourist ignored this and got out of the car to walk to the other side of the car. This short walk was enough for a tiger to grab and drag the tourist away. Another woman tried to save the tourist but was killed by another tiger. The first tourist to be dragged out survived the attack but suffered serious injuries. 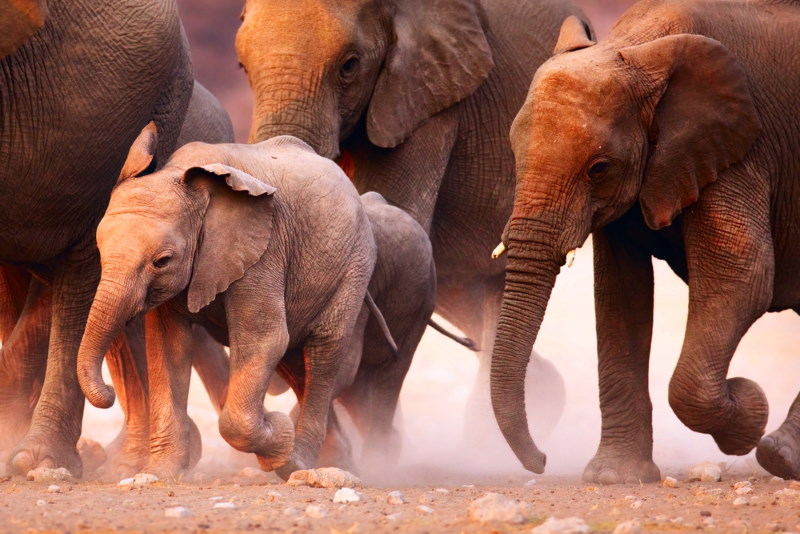 A 57-year-old Belgian woman and a 64-year-old Dutch man were trampled by a group of elephants at the Maramba River Lodge in Zambia. Zambia police investigated the situation and thought the two had gotten too close to the elephants, which may provoke an aggressive response. Others say that the woman was attacked out of nowhere, after which the man tried to save her. Both died instantly.

Cheetah attack in a safari park

Not only game drives in authentic nature are dangerous. A visit to a zoo with a safari area can also be dangerous. Everyone has seen these images of a French family that happily decided to get out of the car in Beekse Bergen to take pictures of the cheetahs. The two men, two women and a child are seen by the predators that stalk the visitors. They are just in time at their car, but of course this could have ended very badly. So always stay in the car at a safari park, even in a zoo.