Hollywood is full of actors who have tried their hand at directing. Some find a balance between being in front of and behind the camera, whilst others have given up their former craft and taken up the director’s chair full-time. 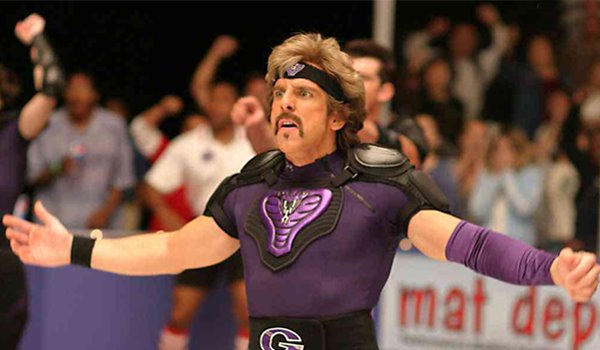 Ben Stiller began his acting career in small bit roles before he grabbed the attention of Saturday Night live producers with his his short film ‘The Hustler of Money’ (a parody of Scorsese’s ‘The Colour of Money’). He went on to star in his own TV shows – first on MTV and then on Fox – but neither lasted more than one season. The funnyman began his first foray into directing with rom-com-drama ‘Reality Bites’ and followed up with the Jim Carrey vehicle ‘The Cable Guy’ – infamous at the time for the then astonishing $20 million pay cheque its lead actor took home. Stiller took a brief hiatus from directing and began his career as a leading star in films like ‘There’s Something About Mary’, ‘Meet the Parents’ and ‘The Royal Tenenbaums’, but he still found time for cult classic ‘Zoolander’ and, more recently, ‘The Secret Life of Walter Mitty’.

Although he’s now known as one of the most hard-working and acclaimed directors of all time, one of Woody Allen’s first acting roles was in the James Bond spoof ‘Casino Royale’ in 1967. Since 1982, he has directed and released at least one film a year, with some of his best received films coming early in his career like ‘Annie Hall’, ‘Manhattan’ and ‘Sleeper’. He has starred in front of the camera for many of his projects but also for other directors, and has been nominated for 24 Academy Awards – making him the most nominated screenwriter in the Academy’s history. Although his films have been hit and miss, it’s undeniable that he’s unbeatable when he’s on top form and it’s likely he has a few more classics left in him yet. 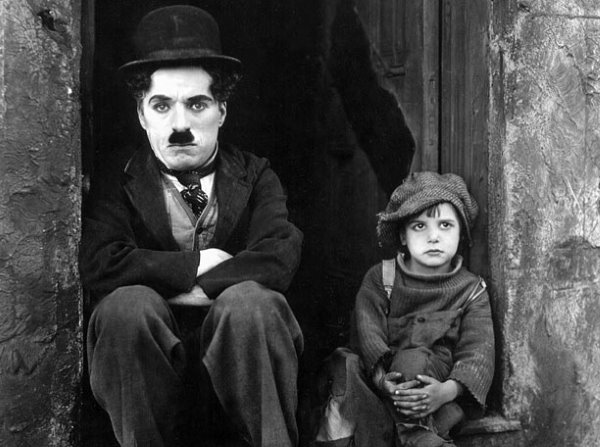 English actor Charlie Chaplin rose to fame during the silent era and quickly became a worldwide sensation thanks to his endearing screen persona ‘The Tramp’. In 1919, Chaplin formed his own distribution company ‘United Artists’ in order to give himself complete control over his films. He wrote, produced, directed and starred in ‘The Kid’ which was an immediate success and became the second highest grossing film of 1921. Quite surprisingly, as the sound era took over Hollywood, Chaplin continued making silent films for some time and shunned the new advancement. It wasn’t until 1940 that he made the move to ‘talkies’, although he still kept several scenes silent and generally kept in line with what audiences expected from his movies. He was renowned for his perfectionism and would spend years developing and producing his work. With some of the greatest comedy films of all time under his belt, it’s easy to see how his popularity and influence remains today. 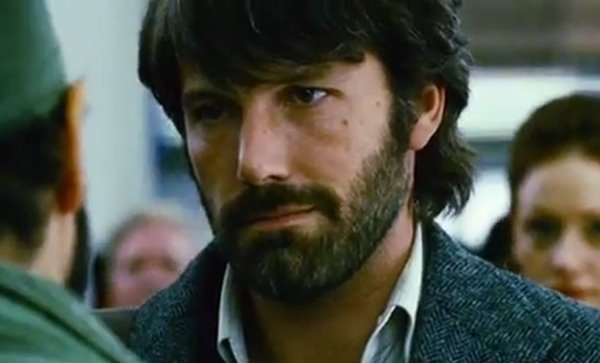 Ben Affleck rose to fame in 1997 when, along with childhood friend Matt Damon, he won the Academy Award for the screenplay to ‘Good Will Hunting’. The drama was a critical and box office success, grossing over $200 million worldwide, and it put the two pals on the Hollywood map. Affleck’s subsequent acting career was undeniably shaky as he bounced between commercially successful vehicles like ‘Armageddon’ and ‘Pearl Harbor’ as well as flops like ‘Gigli’ and ‘Surviving Christmas’. In 2007, he turned it all around with his directorial debut ‘Gone Baby Gone’. The thriller, which starred his younger brother Casey Affleck, was praised for its sharp screenplay and tight direction. He followed up with ‘The Town’ and ‘Argo’, both of which he starred in and directed. Both were box office hits and the latter received the Academy Award for Best Picture. 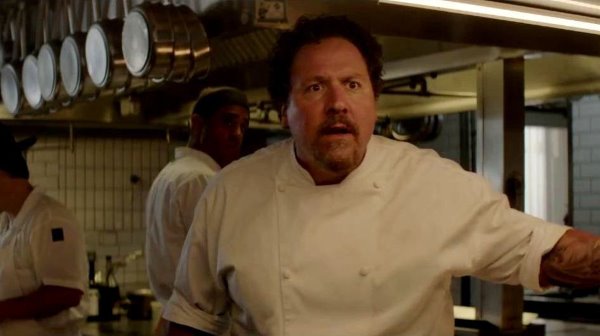 Jon Favreau began his acting career with minor bit parts in TV shows and movies, but it wasn’t until the release of ‘Swingers’ in 1996 until he really got noticed. He wrote, produced and co-starred in the low-budget comedy drama which went on to become a critical and financial success. His acting career was given a boost throughout the 90s and he tried his hand as a director for the underwhelming 2001 comedy ‘Made’, but he enjoyed huge success with his sophomore effort ‘Elf’ (the film grossed more than $200 million on a budget of only $30 million). In 2008, he helmed one of Marvel’s first attempts at independently producing their own superhero films. Despite suffering from a tumultuous production (pages of script were delivered on the day of shooting and it had improvisation and last minute rewrites), ‘Iron Man’ was a huge surprise hit and launched both Marvel and Robert Downey Jr to massive success. 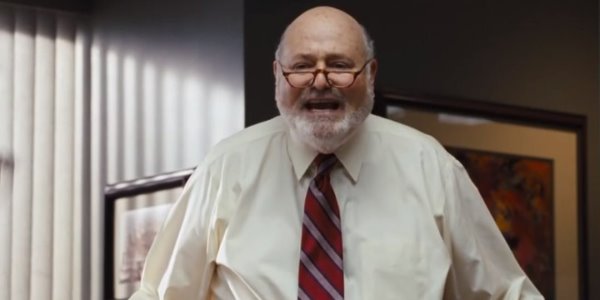 American actor, director and screenwriter Rob Reiner rose to fame as Michael Stivic on the sitcom ‘All in the Family’ between 1971 – 78. Although the role earned him two Emmy Awards as well as national recognition, it was his 1984 directorial debut which really put his talent on the map. Rock-mockumentary ‘This Is Spinal Tap’ (which he also co-starred in and wrote) was a critically acclaimed comedy and, although it was only a modest success, it quickly gained a cult following. He followed the comedy up with a steady stream of successful movies which spanned a variety of genres including ‘Stand By Me’, ‘The Princess Bride’, ‘Misery’ and the Academy Award winning ‘A Few Good Men’. Although his recent attempts behind the camera haven’t been as well received as these earlier efforts, Reiner still manages his time bouncing between acting and directing. 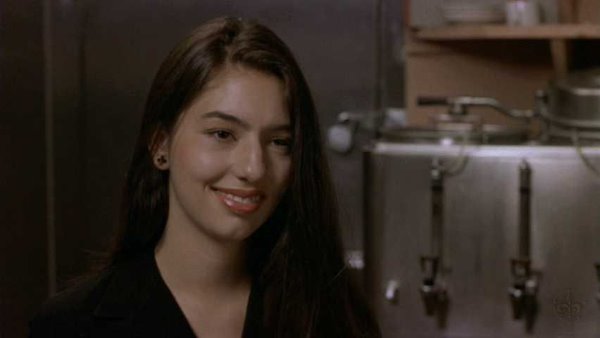 Thanks to critically-panned performances in ‘The Godfather Part III’ and ‘Star Wars: Episode I’, (she received two nominations at the Golden Raspberry Awards for her efforts), Sofia Coppola’s acting career didn’t exactly promise the kind of talent befitting the Coppola name. She retired from acting and later said that, like her father Francis, she was always supposed to be behind the camera. The first film she wrote and directed, ‘The Virgin Suicides’, received positive praise and premiered at the Sundance Film Festival. She followed up with the commercial and critical hit ‘Lost in Translation’, which won her an Oscar for Best Original Screenplay, and secured herself a reputation as a director to look out for. 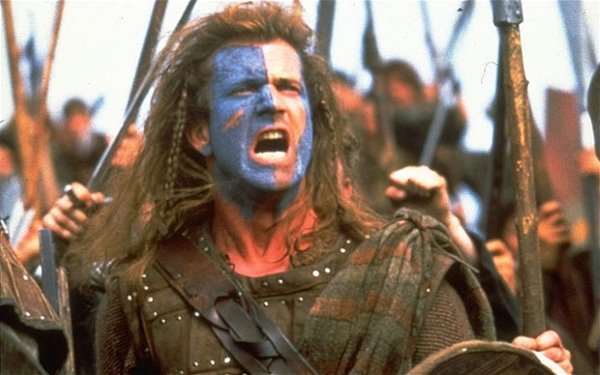 American-born Australian actor Mel Gibson first hit cinema screens in the post-apocalyptic action trilogy ‘Mad Max’. He went on to star in the buddy cop ‘Lethal Weapon’ series and was soon catapulted to the top of the A-List. In 1995, Gibson produced, directed and starred in the slightly inaccurate but crazily successfully historical epic ‘Braveheart’. He won two Academy Awards for Best Picture and Best Director. He resumed acting for nine years before deciding to step behind the camera again to shoot ‘The Passion of the Christ’. Although it generated a huge amount of controversy, the film was massively successful and became the highest grossing R-rated movie of all-time. Gibson’s personal life has come under flak in recent years, resulting in a smear on his directing and acting reputation. However, there’s no denying his former box office appeal – his films have earned more than $2.5 billion in the States alone. 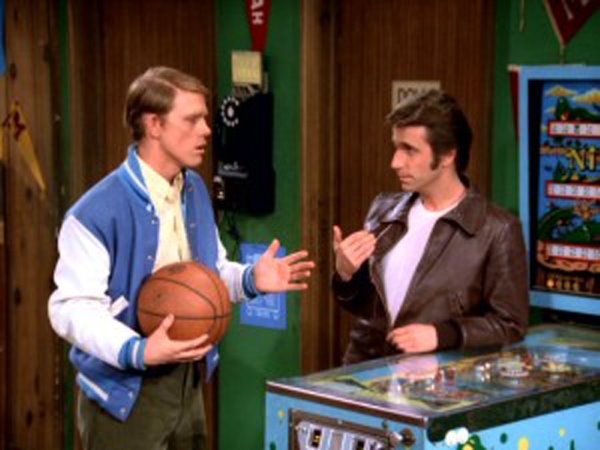 Ron Howard came to prominence in the sitcom ‘The Andy Griffith Show’ before he starred in ‘Happy Days’ as the cheery, nice guy teenager Richard Cunningham. Howard left the sitcom to focus on a career in directing, which began with the low-budget flick ‘Grand Theft Auto’. This was followed by a stream of direct-to-TV movies before he saw his first big theatrical break with the 1982 comedy ‘Night Shift’ . He followed this up with a string of further hits which included ‘Splash!’, ‘Cocoon’ and ‘Backdraft’. In 1995, he directed his most critically acclaimed film, ‘Apollo 13’. Starring Tom Hanks, the tense action drama told the real life story of the aborted space mission in the 1970s. The film garnered 9 Academy Award nominations and won two. Howard teamed up with Hanks on two more films which were based on Dan Brown’s ‘Da Vinci Code’ series and a third is in the pipeline. 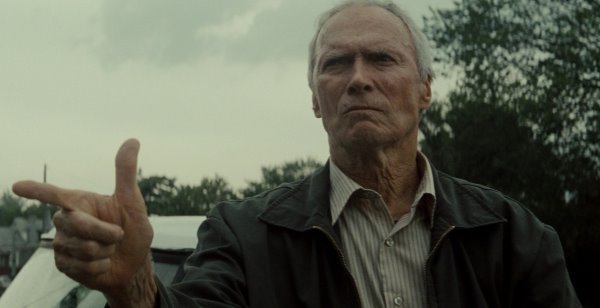 Clint Eastwood rose to international fame as The Man With No Name in Sergio Leone’s spaghetti western trilogy. He later starred as the anti-hero cop Dirty Harry and secured his legacy as a grizzled, tough guy who you really didn’t want to mess with. Eastwood first dabbled behind the camera in 1971 and began directing almost all of his acting films. He claimed he was frustrated by other directors who needed multiple retakes and demanded perfection. As a result, he now has a reputation for his efficient style which keeps budgets tight and filming time to a minimum. His films have taken in close to $2 billion in the States and his most recent effort ‘American Sniper’ has become a surprise hit – it has thus far taken in over $300 million (making it his most successful film yet) and scored several Academy Award nominations.

Top 10 Time Travel Movies That Are Worth Your Time

Top 10 Movie Twists which were Infuriating