There are myriads of bird species in the world that come with different features and adaptations. The most common adaptation is the bird’s ability to fly extremely high altitudes. Here is a list of top 10 highest flying birds: 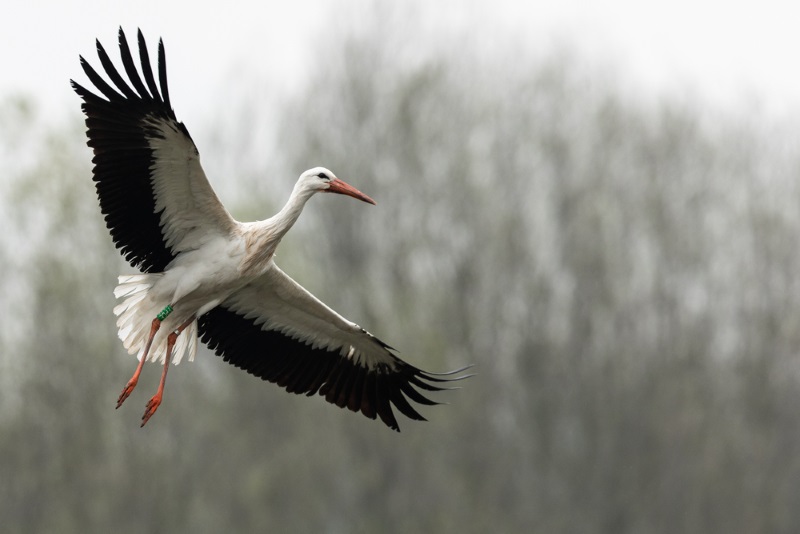 This large bird from the Cicobiidae stork family can fly up to 4,800 metres when migrating. The larger part of its body is white with black wings towards the rear. Adults have long red beaks and legs. There are two subspecies of the white stork that travel between different regions of Europe, northwest Africa, southern Africa and southwestern Asia. 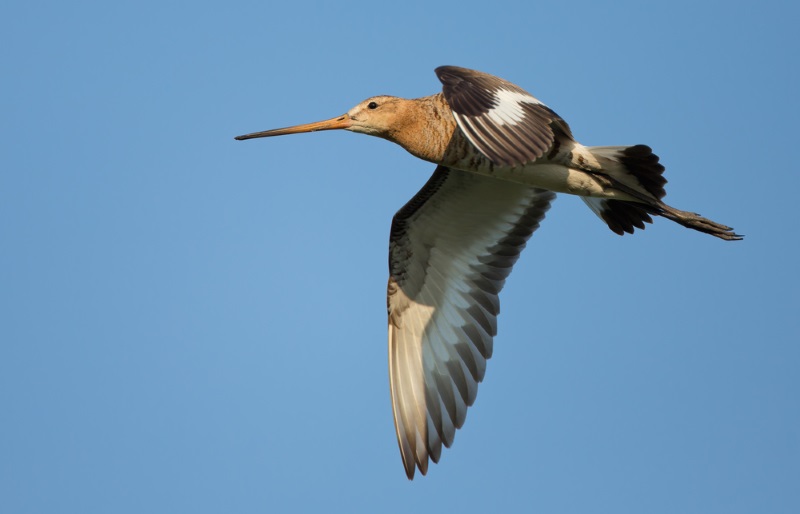 This bird is the larger of the wader family and flies as high as 6,000 metres. The name godwit is believed to refer to the bird’s call. It is native to the Arctic coasts and winters in the temperate African, Australian and New Zealand coats. The bar-tailed godwit is the longest known non-stop flight bird that does not stop to feed when migrating. 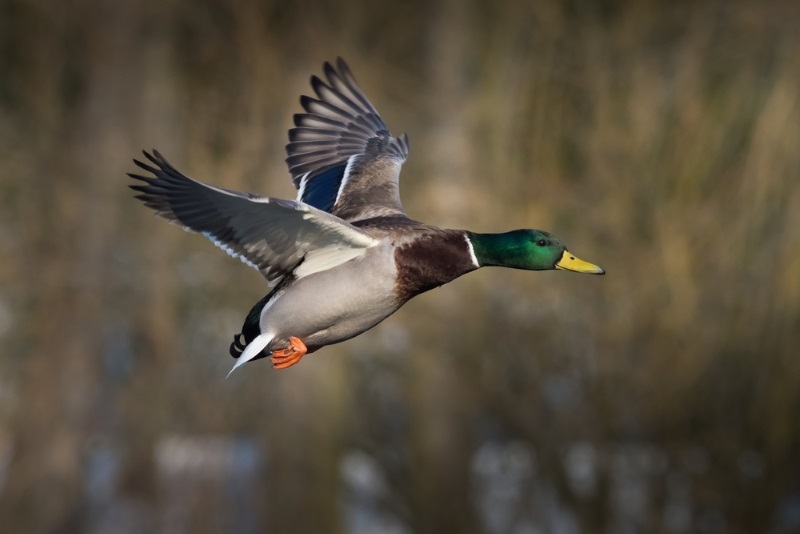 It takes the form of a duck and flies as high as 6,400 meters. The mallard is native to the North African regions, Americas, Eurasia and has also been introduced to Falkland Islands, Uruguay, Australia, Peru, New Zealand, Peru Colombia, Chile and South Africa. The male mallard has a shiny green head and is grey on the belly and wings while the female has a brown-speckled fluff. 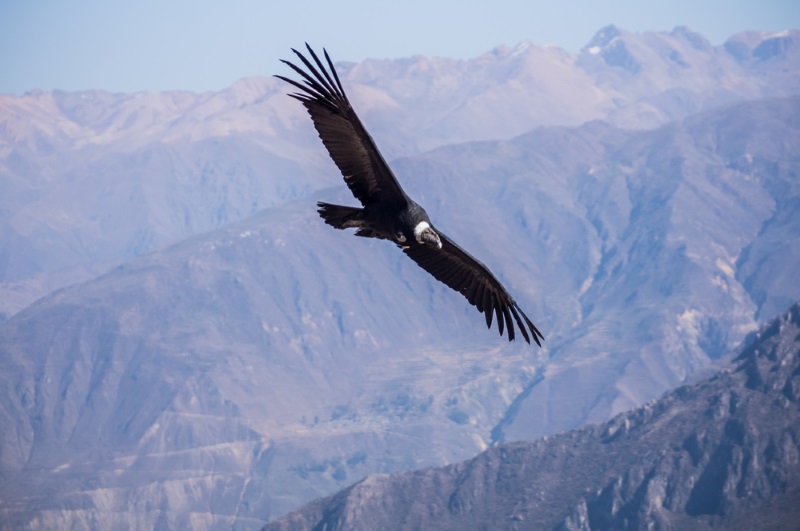 The bird is native to the Andres Mountains of South America and is the only member of the Vultur genus. It attains maturity at six years when it begins to fly as high as 6,500 meters. It is one of the longest living birds with a lifespan of more than 70 years. The Condor feeds on large carcasses of cattle and deer. 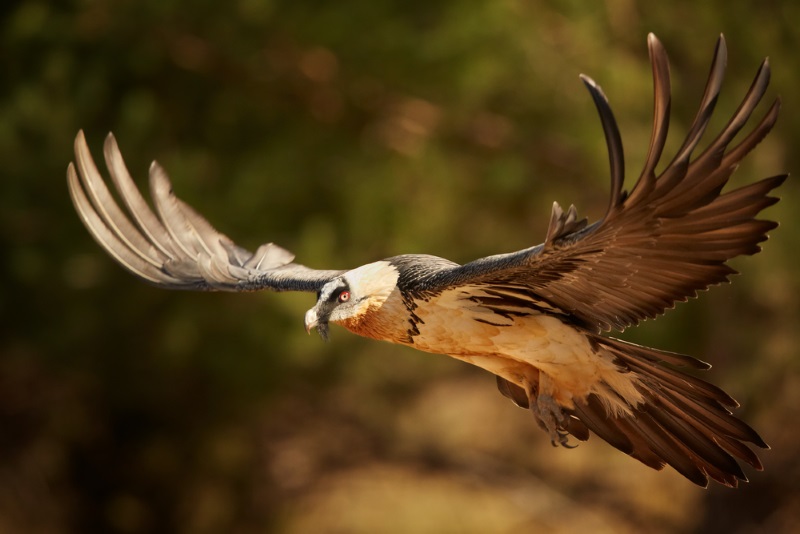 This bird of prey is native to the high mountains of Southern Europe, the Indian subcontinent, Tibet, Africa and the Caucasus. It is the only bird known to feed on bones. The bearded vulture rarely flies below 1,000 m; it usually resides above the tree line near mountain tops at up to 7,500 m on Mount Everest. In South Amernia, however, they have been reported to breed below 1,000 meters as most cliffs are not tall. 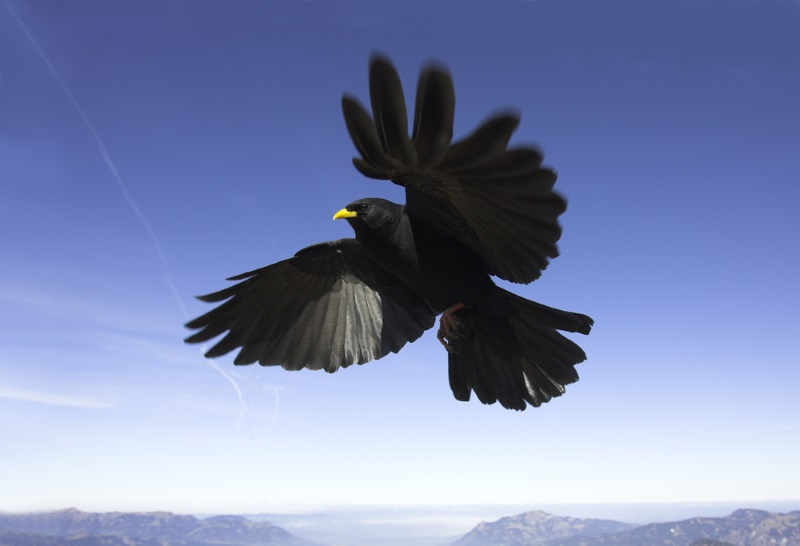 It is from the crow family and breeds in the high mountains of Spain, North Africa, Nepal, Southern Europe and Central Asia. It nests at altitudes as high as 8,000 meters. The Alpine has black glossy feathers, red legs and a yellow beak. It feeds on invertebrate prey during summer and fruit in winter. 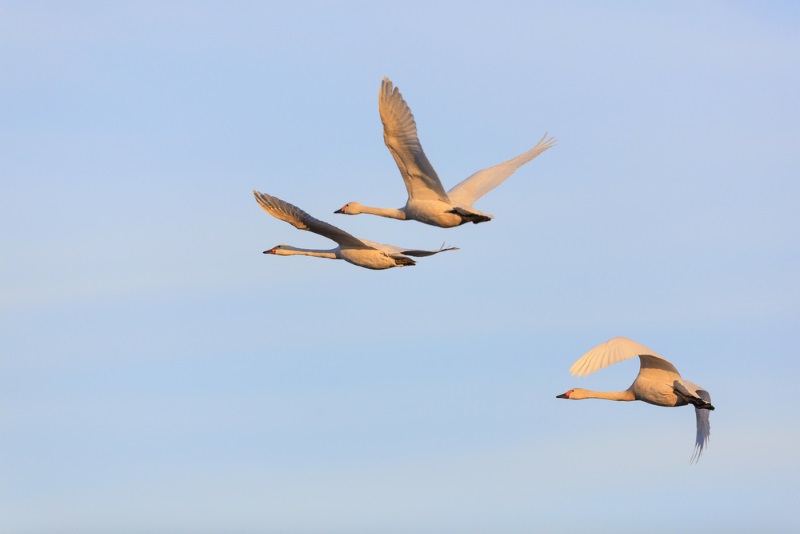 Its appearance mimics that of the Bewick swan only that it is larger in length and wingspan. Male Whooper Swans weigh 9.8-11.4 kg while females weigh 8.2-9.2 kg. This immense weight compels them to live in water as their legs can’t support the body weight. They spend much of their time swimming but during migration they can fly as high as 8,200 meters. 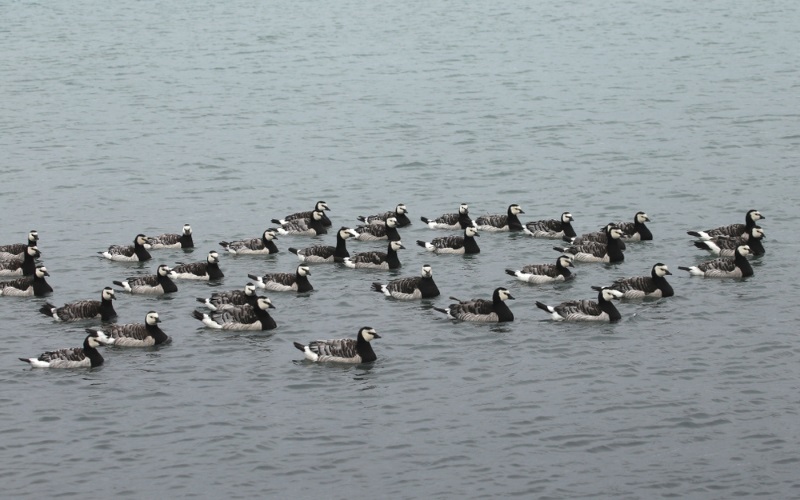 The bird is native to Central Asia where it breeds in colonies of thousands near mountainous lakes. During summer it grazes on the short grass near high-altitude lakes and migrates south from Mongolia, Tibet, Kazakhstan and Russia, scaling heights as high as 8,800 meters. 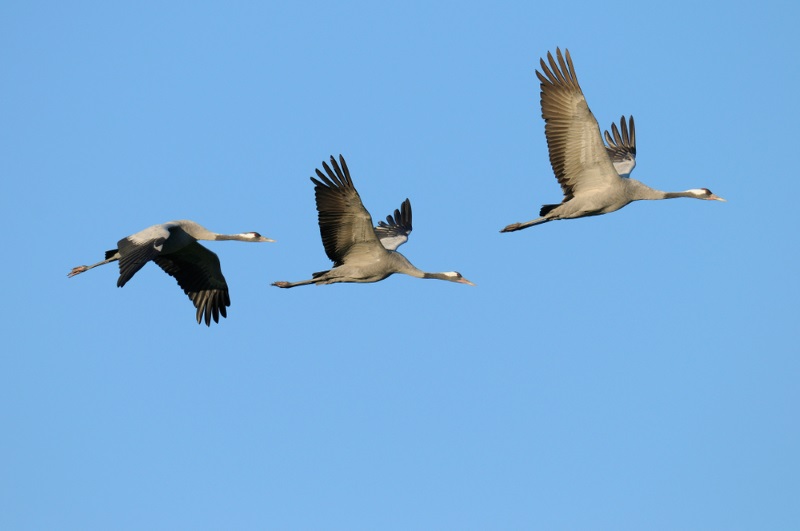 It is found in Europe and is the only bird of the crane family that has not been classified as extinct. It is a long-distance migrant that winters in Northern Africa it flies as high as 10,000 meters.

It is a large vulture native to the Sahel region of Central Africa. The bird is named after Eduard Ruppell a 19th-century German zoologist and explorer. It is one of the highest flying birds, making flights at an altitude of 11,300 meters.

Top 10 Fastest Birds in the World