When it comes to the heaviest living animals, marine mammals win all the way, with whales making up the whole of the top ten. They are so large that they don’t fit on to any scales, and have to be weighed in parts. The figures on this list are calculated from average body mass. 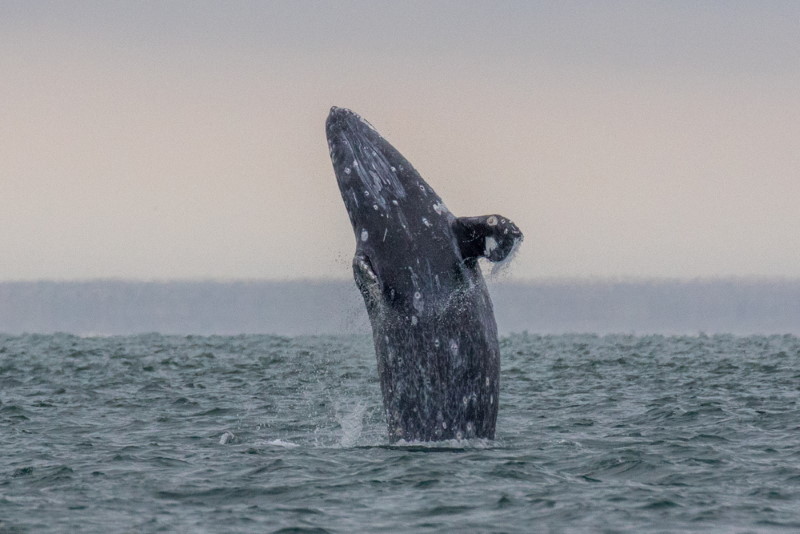 Gray whales are baleen whales, with baleen plates to filter food from water, rather than through teeth. As long as 49 feet in length, and once known as devil fish due to fierce behaviour when hunted, they live for around 50 to 70 years, migrating annually between feeding and breeding grounds. Of the 2 known Pacific populations, one is critically endangered. A gray whale was spotted off Israel in 2010, prompting some scientists to suggest that the species might be re-populating centuries-old breeding grounds. Another was confirmed off the Namibian coast in 2013, the first in the Southern hemisphere. 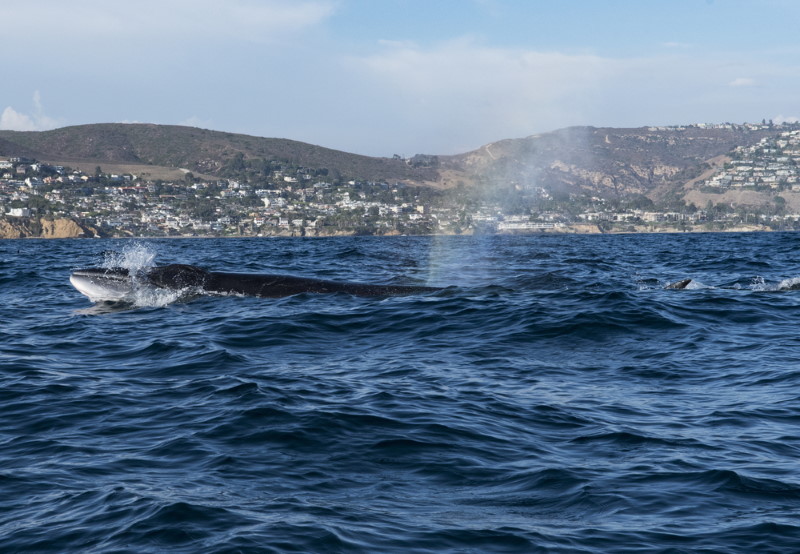 The sei whale is a member of the largest group of baleen whales, the rorquals. At 64 feet long, it has a daily food intake of roughly 2000 lb of food. It is among the fastest of the cetaceans (whales, dolphins and porpoises), reaching a speed of 27 knots (31 mph). In 2008, its population was recorded at 80,000, nearly a third of its pre-whaling figures, and it is now internationally protected. It frequents most oceans, with its name being taken from the Norwegian word for pollock, a fish that appears in Norwegian coastal waters in the same season as the sei whale. 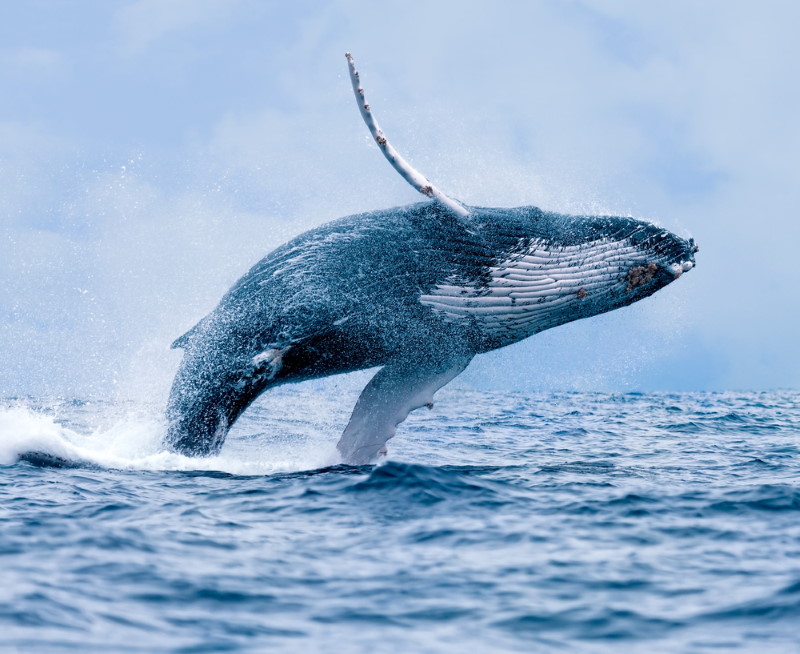 The humpback whale is yet another baleen, and one of the larger rorquals, at between 39 and 52 feet. With long pectoral fins and a knobbly head, its acrobatic antics make it a favourite with whalewatchers. Males have a song, lasting 10 to 20 minutes, that is repeated for long periods. Found around the world, humpbacks migrate 16,000 miles each year, and in winter, live off their fat reserves. Although it was hunted almost to extinction, stocks have recovered somewhat since a 1966 moratorium, but factors such as ship collisions and noise pollution still have an impact on numbers. 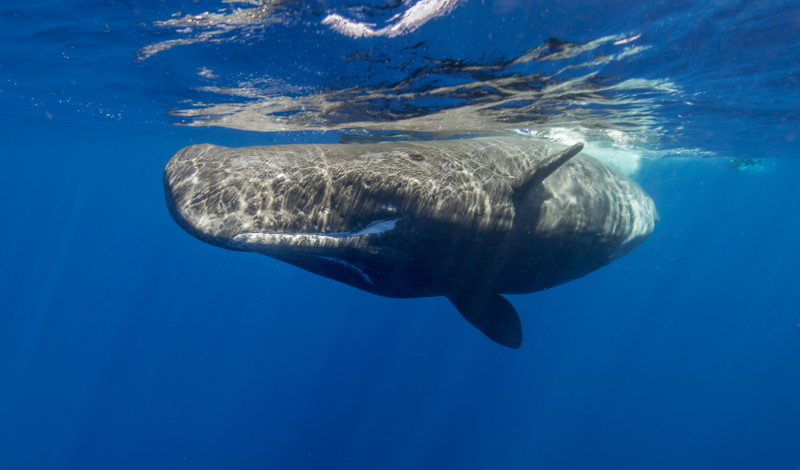 The sperm whale, or cachalot, is the largest toothed whale, and the largest toothed predator. A mature male is generally 52 feet in length, but it can reach 67 feet, with its head one-third of the body’s size. It plunges to 9,800 feet for its prey of squid, making it the deepest diving mammal. Its clicking vocalisation, as loud as 230 decibels, means that it produces the loudest sound of any mammal. It has the biggest brain of any animal, over 5 times heavier than a human’s, and can live for more than 60 years. Sperm whales, which are widely distributed, are protected by a whaling moratorium, and are listed as vulnerable. 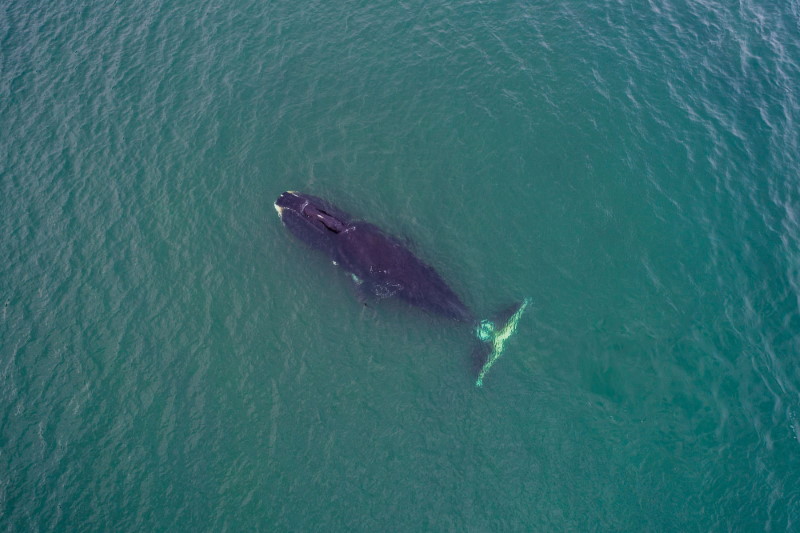 The thick bodied bowhead whale, a dark coloured baleen of the right whale family with no dorsal fin, can grow to 66 feet in length. It is found in Artic and sub-Artic seas, and doesn’t migrate at all. It’s a slow swimmer, travelling alone or in small groups. Highly vocal, it uses underwater sounds to communicate, with long songs that may be mating calls. Now covered by the 1966 moratorium, the worldwide population has been estimated at 24,900, down from numbers of 50,000 before whaling. 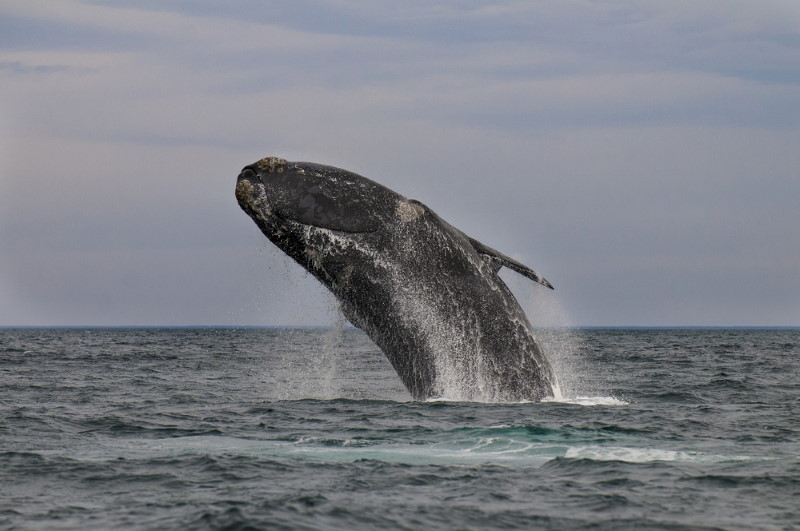 The North Atlantic right whale, a baleen once more, is vulnerable due to its docile nature, its surface-skimming feeding habits, and its preference for the coast. In addition, their blubber content makes them float when killed, thus producing a large amount of whale oil. All this made them a favourite with whalers, who, it is said, pronounced them the “right whale” for whaling. The North Atlantic species is now the most endangered whale in the world, with about 400 remaining in the western North Atlantic Ocean, and the strong possibility that they are already extinct on the eastern side. They average 43-52 feet in length.

The fin whale is a baleen whale, and is the second longest animal in the world, at 89.5 feet. The American naturalist Roy Chapman Andrews called it “the greyhound of the sea”, due to its long, slender body, that can “surpass the speed of the fastest ocean steamship”, and several fin whale skeletons are exhibited in museums around the world. It is found in all oceans, but like other similar species, it’s now endangered. Fin whales are more sociable than other rorquals, often living in groups of 6 to 10, and in feeding groups of up to 100. 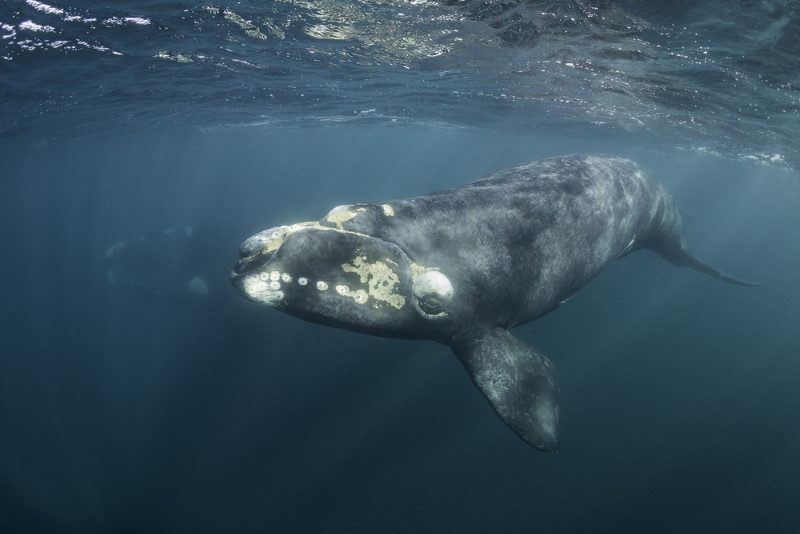 Like other right whales, the southern right whale has no dorsal fin, a long arched mouth starting above the eye, and callosities on its head. Colonies of cyamids, or whale lice, give the callosities a white appearance. The testicles of this whale are probably the largest of any animal, weighing 1,100 lbs each. Right whales cannot cross the warmth of equatorial waters, as their layers of insulating blubber prevent them from dispersing their internal body heat. Hunting of this group has been banned since 1937, although illegal whaling carried on after that, and it is now listed as endangered. 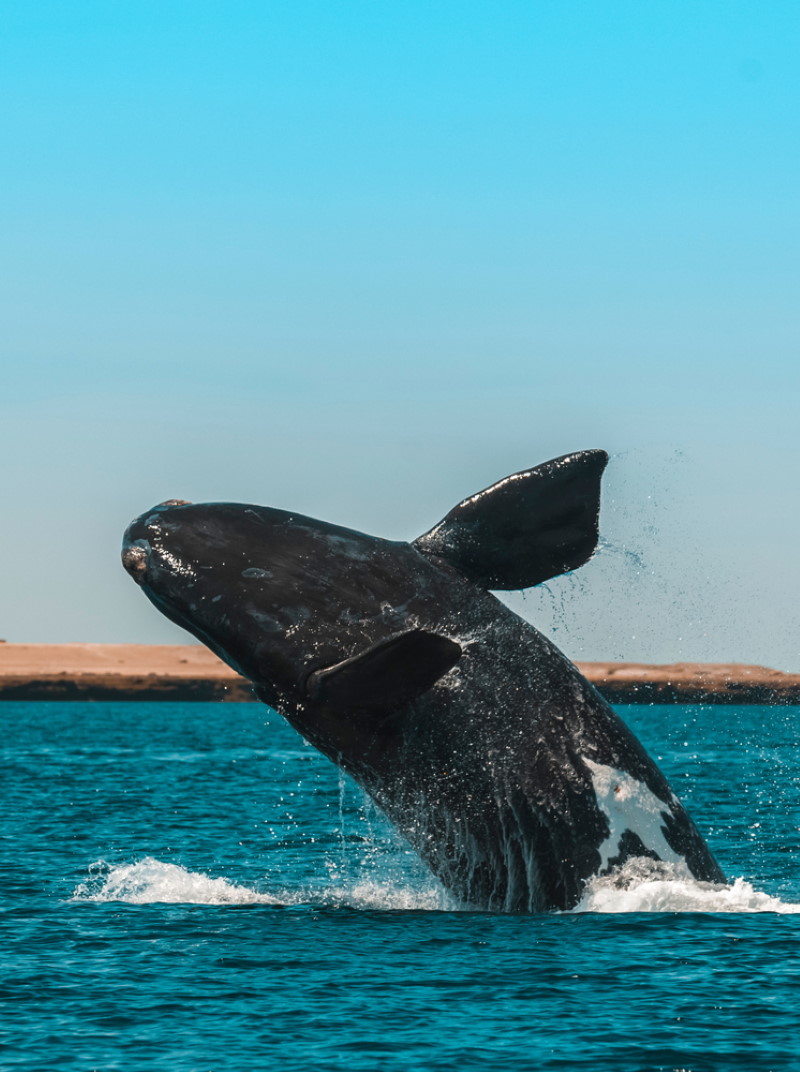 The large North Pacific right whale, 49 to 60 feet in length, is an endangered species, and is very rare. The Northeast Pacific subpopulation numbers no more than 50, while a western subpopulation rests in the low hundreds. Before 1835 and the onset of commercial whaling, over 20,000 lived in the North Pacific. International treaties have prohibited the taking of right whales since 1935, but unlawful activity continued. According to the Centre for Biological Diversity, this species is the most endangered whale on earth. Little is known about them, so experts can only speculate on reasons and threats, but oil exploration, environmental change, and collisions with ships, have all taken a toll. 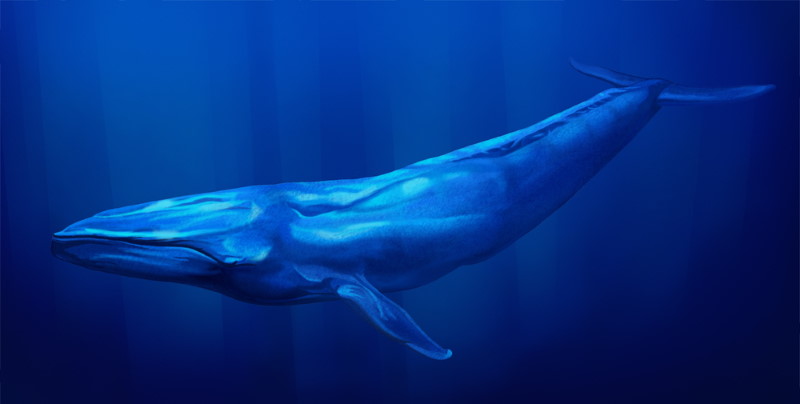 The blue whale is not only the heaviest animal in the world, but it’s also the largest known to have ever existed (the biggest discovered dinosaur had an estimated weight of 90 metric tons). Its slender body is 98 feet long, with flippers of 9.8 to 13 feet, and it can reach speeds of up to 31 miles per hour in short bursts. Blue whales flourished in almost all oceans until the start of the 20th century. After this, their near-extinction by whalers was only halted in 1966, when the International Whaling Commission introduced a ban. Scientists have speculated that these huge mammals may have a life-span of 80 years, but this cannot be verified for some years.

The incredible size of the magnificent creatures on this list is hard to envisage, but in any case, statistics don’t do justice to their intelligence, emotional range, curiosity, and ability to communicate. It’s obvious that they have suffered at our hands, and that they now need our protection – we still have much to learn about them.

Top 10 Fastest Mammals in the World