The Vengaboys are a Dutch Eurodance group based in Rotterdam. The Vengaboys enjoyed commercial success in the late 1990s. They are best known for their hit singles “We Like to Party”, “Boom, Boom, Boom, Boom!!” and “We’re Going to Ibiza” the latter two of which topped the charts in the United Kingdom. They have sold an estimated 25 million records worldwide. These are the Vengaboys 10 greatest songs 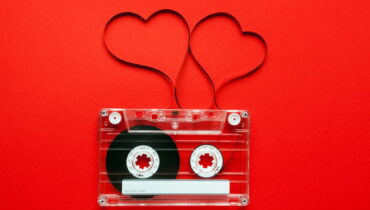 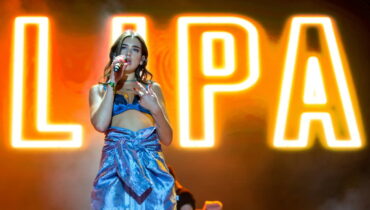 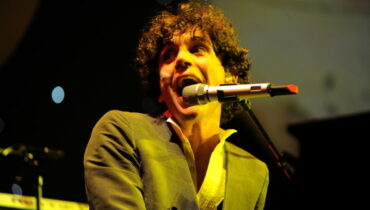