Everybody remembers the brave astronauts who pushed back the frontiers of knowledge with their expeditions into space. It is easy to forget, however, that the very first pioneers of space were not humans at all, but members of other species. Here we review the top ten animals who ventured into orbit in the early years of space exploration. 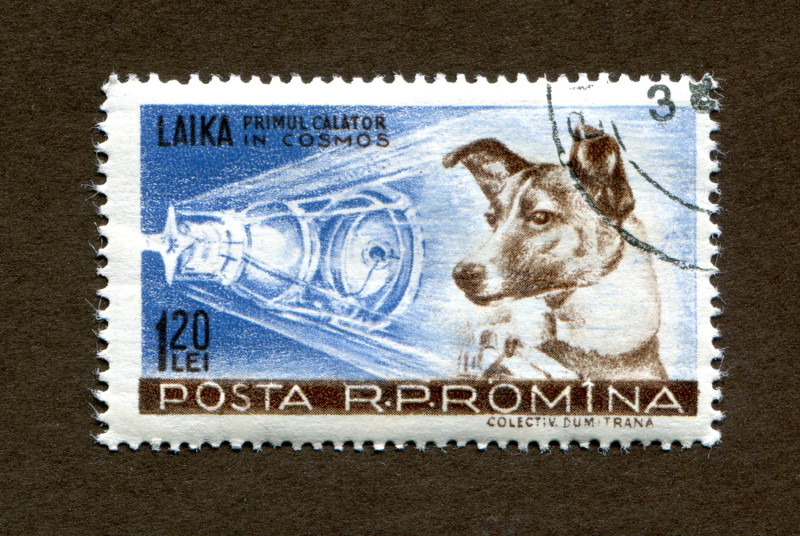 Laika is the very first living creature to have orbited the earth. She was a husky cross who was found as a stray on the streets of Moscow. After lengthy training in the Russian space programme, she was launched into orbit aboard the Sputnik 2 rocket in November of 1957. Unfortunately, her journey was designed as a one-way trip, and she died after only a few hours in her cramped cabin. 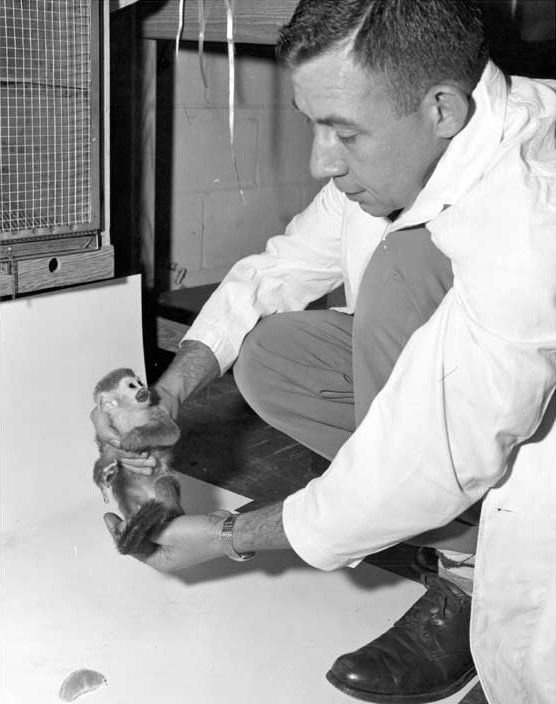 In December 1958, the Russians tried again with Gordo, the squirrel monkey. He was launched into space at a height of 600 miles. This time, a landing procedure was planned, and his cabin did re-enter the atmosphere and land in the sea. Unfortunately, however, there were some problems with the splashdown, and he did not survive. 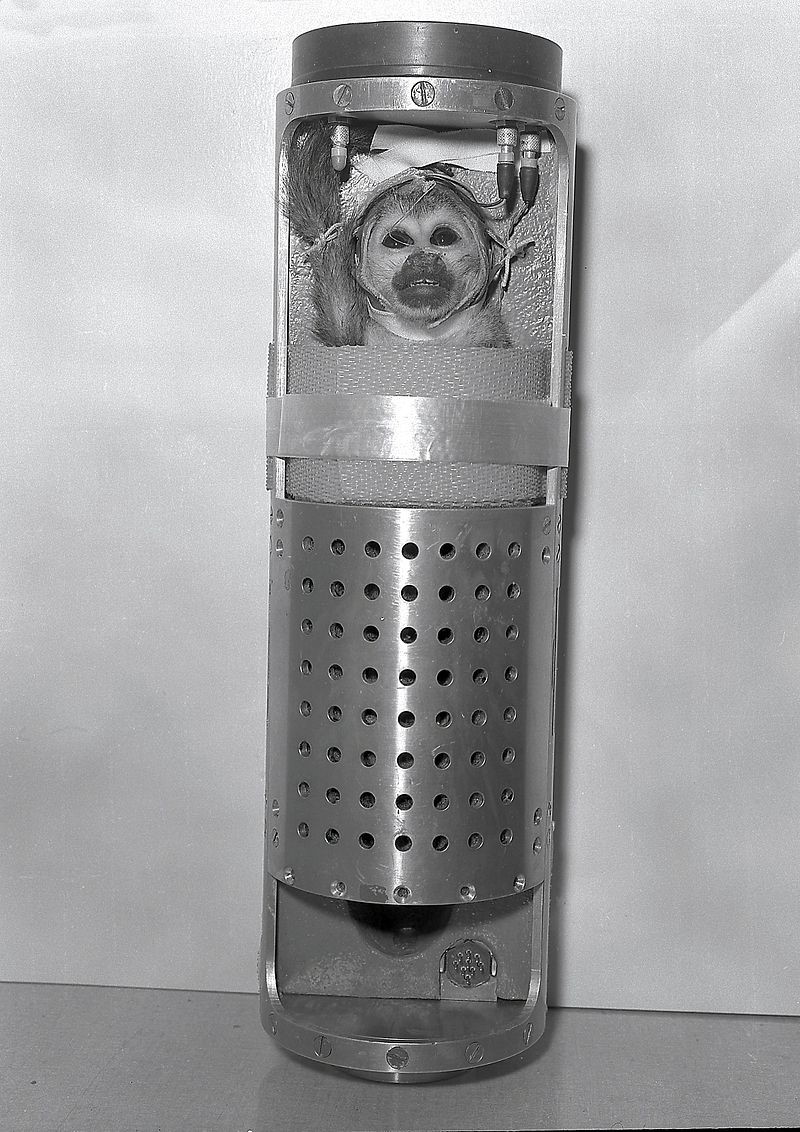 Miss Able, a Rhesus monkey, and Baker, a squirrel monkey, completed a space flight at the height of 300 miles in May 1959. Both animals survived the journey and returned safely to earth. Their contribution to science was invaluable, as their vital signs were monitored, and scientists learned a great deal about the pressures that living creatures have to endure in space flight situations.

Another two canine astronauts from the Soviet space programme were Belka, meaning “squirrel” and Strelka, meaning “little arrow”. They both orbited the earth over the course of one day in 1960. Their Sputnik flight also carried several smaller animals including a rabbit, mice, rats and flies. Both dogs survived their adventure and were featured in a popular animated film. 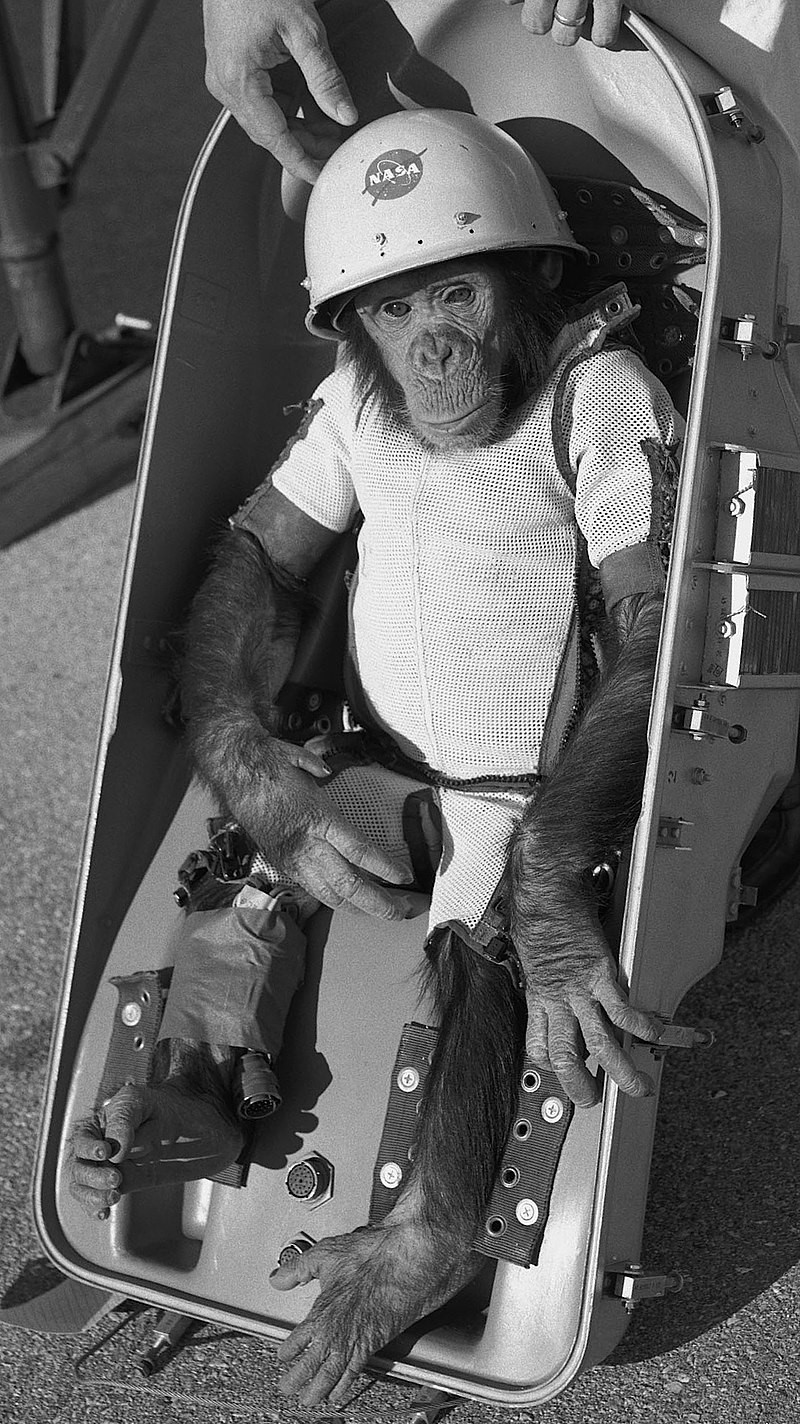 Ham was a chimpanzee trained by the American Air Force. In 1961, he was launched into a suborbital flight from Cape Canaveral in Florida. He was the first humanoid in space, and unlike his predecessors from the animal world, he interacted with the space craft. Ham could operate levers on instruction. 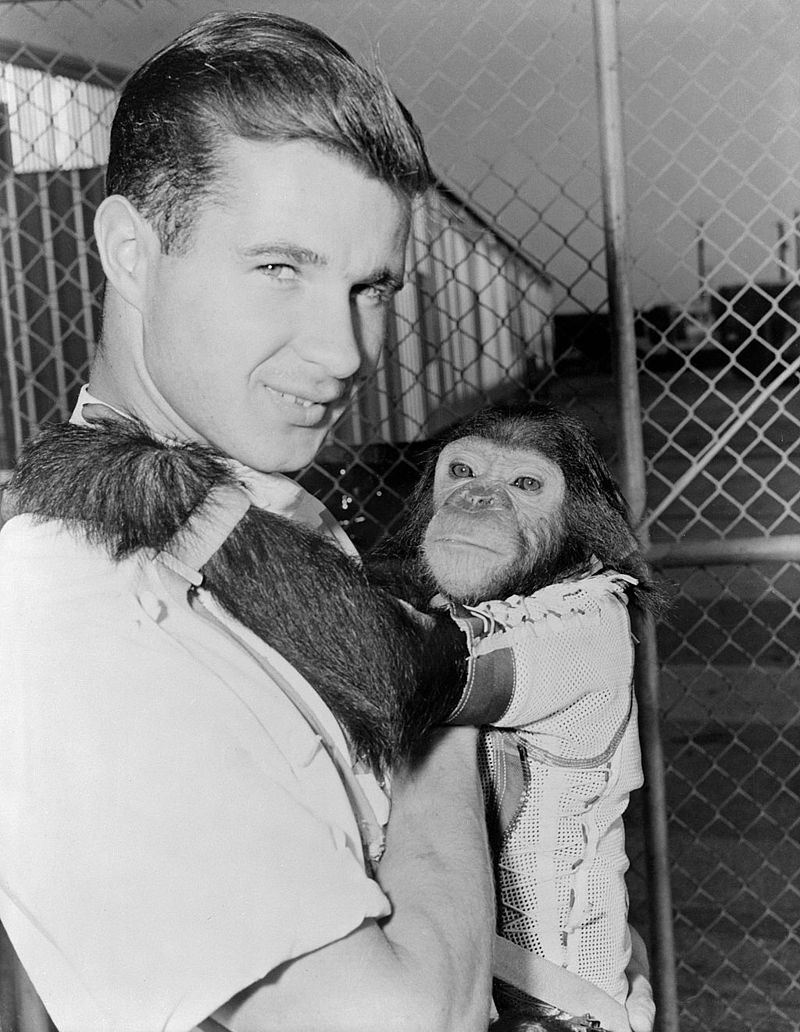 Another chimpanzee astronaut was Enos. He, too, was launched by American scientists. The Mercury programme was designed ultimately to transport humans, and Enos successfully completed a full orbit of the earth, paving the way for later flights.

Félicette was a black and white cat found wandering in the streets of Paris. In 1963, Félicette was launched into space by French scientists who were investigating the effects of space travel on living organisms. She survived a non-orbital flight at a height of 156 kilometres. The rocket that carried her was one of the Véronique series, designed for research purposes in France. 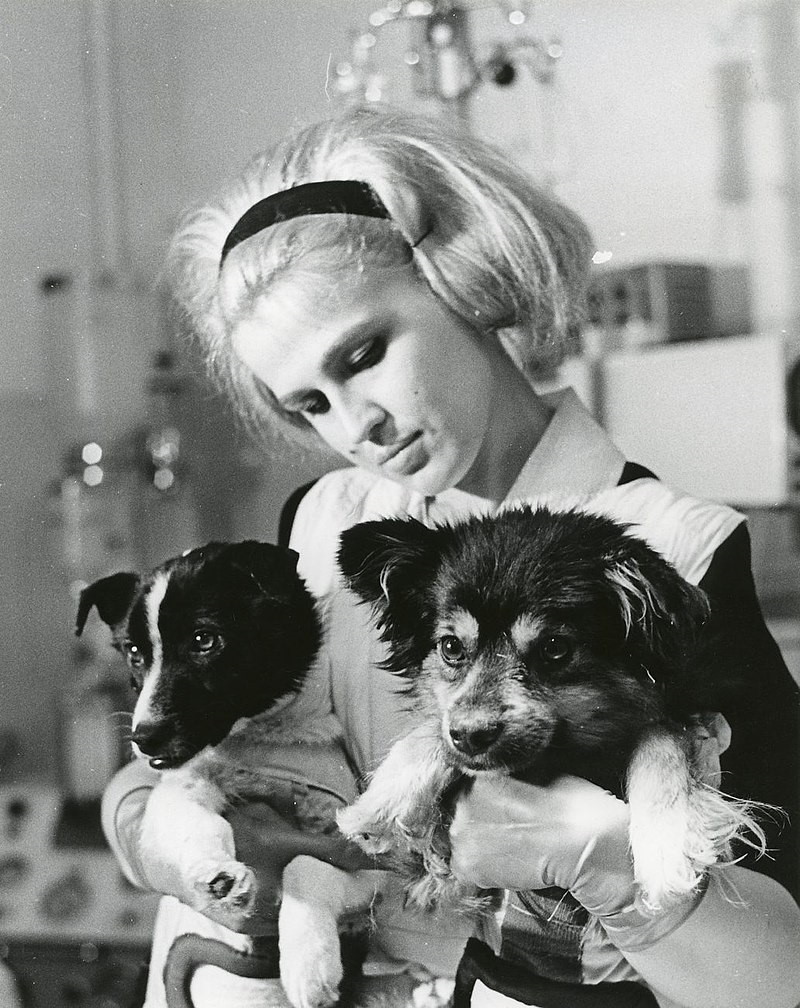 Two more dogs from Russia called Veterok and Ugolyok were launched into space in 1966. Veterok, meaning “light breeze”, and Ugolyok, meaning “coal”, completed a long space flight of 22 days. This was a considerable feat at that time in history. They orbited the earth multiple times, providing huge amounts of data to help scientists prepare for longer human flights.

2. A pair of anonymous tortoises

1968 was a good year for space travel, and the Russians once again extended their repertoire with the launch of two unnamed tortoises into space aboard the Zond 5 spacecraft. The international press sometimes reported that they were turtles, but in fact they were Horsfield’s tortoises, a species native to central Asia. This intrepid pair were the first living creatures to enter deep space and orbit the moon. Their flight was successful and both survived their trip with no serious after-effects.

1. Anita and Arabella the spiders

A fascinating trip was completed by two female spiders named Anita and Arabella. In 1973, these two garden spiders were launched into orbit as a part of NASA’s research programme. Scientists studied the effects of weightlessness on their ability to spin webs. After some initial confusion, and evidence of poor web-spinning capacity in zero gravity, they soon adapted well and completed their usual webs in space.

Top 10 Weirdest Pets In The World