Until quite recently, it was almost impossible to measure a wild animal’s speed accurately. Modern instruments have removed some of the guesswork, but it is still necessary to get a clear sight of the animal when it is moving at its maximum velocity, and this is not a simple matter. Also, many animals can maintain their top speed only in very short bursts, which makes the findings difficult to verify. What follows is a list of the ten top fastest mammals, at least as currently known, and starting with the slowest. 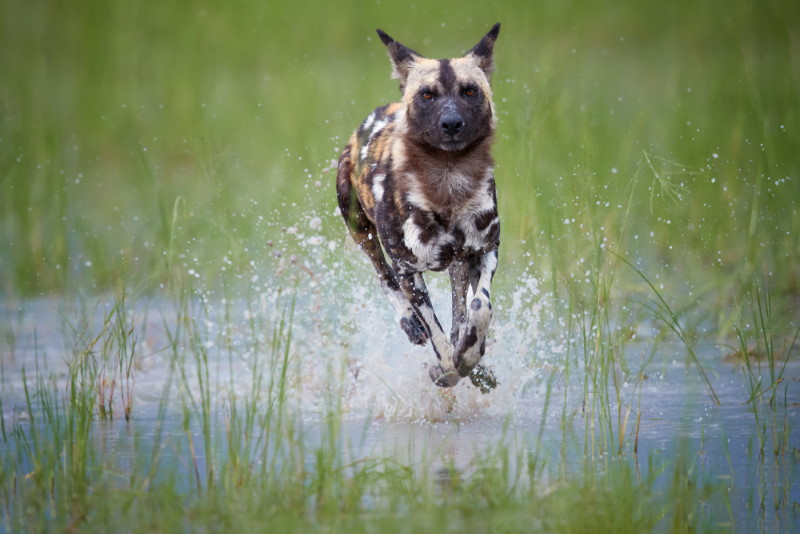 The African wild dog is an endangered species. Also known as African hunting dogs, they resemble domestic dogs, but have four rather than five toes on each foot, and huge ears. African wild dogs can run at about 35 mph for distances up to 3 miles, which enables them to wear down their prey. Their greatest speed, sustainable for a very short time, is about 44 mph. 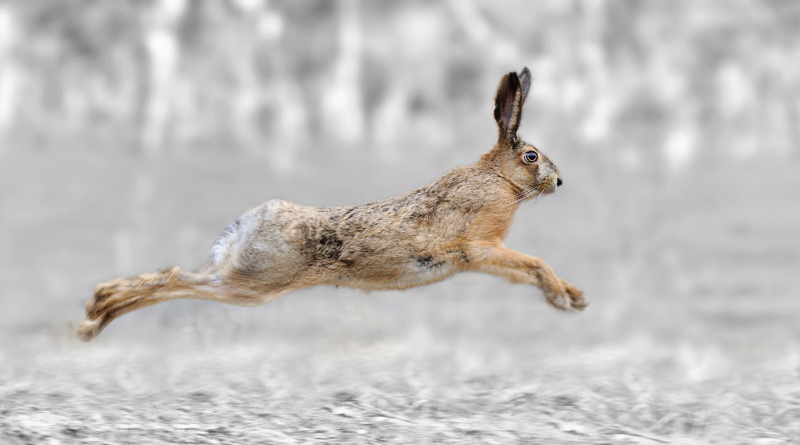 The jackrabbit is not a true rabbit, but an American member of the hare family. Unlike rabbits, hares do not make burrows, but spend their lives above ground, even raising their young in the open. Relying on its powerful hind legs to escape from predators, the jackrabbit runs in a series of leaping bounds, and can reach speeds of 45 mph. 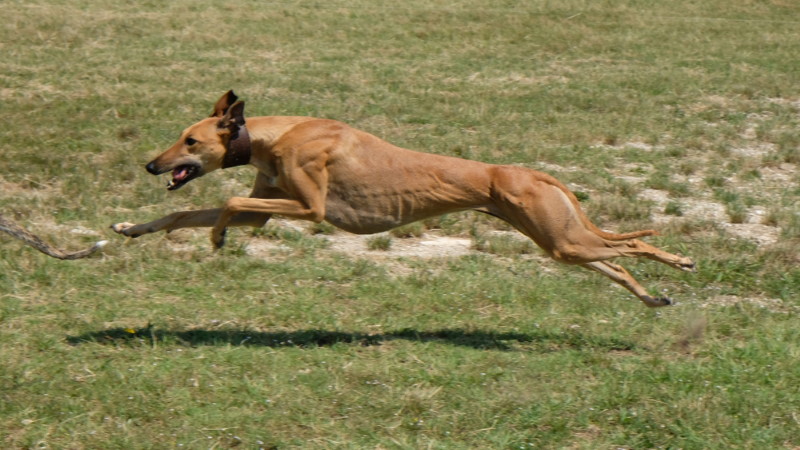 Bred for racing and hare coursing, greyhounds can sprint at 46 mph. They are also agile, able to ‘jink’ to follow a prey animal’s attempts to outmanoeuvre them. Their speed results from their large hearts, strong muscles, and light bones. Although they have traditionally been hunting dogs, greyhounds are not naturally aggressive animals, and make gentle and intelligent pets.

Be sure to also read: the top 10 fastest dog breeds 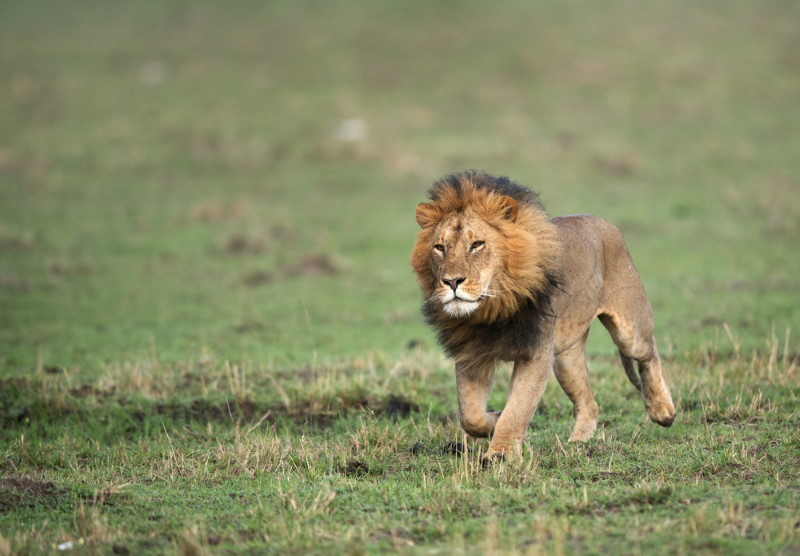 The lion is the second largest cat by weight, after the tiger, and the only large cat with obvious differences in appearance between males and females. They hunt mostly at night, and most of the hunting is done by the females. Female lions can outrun males, and they work together to hunt. Their top speed of 50 mph can be sustained for only a few strides, but they can maintain a burst of 35 mph for longer. However, lions are inactive for most of the time and tend to sleep during the daylight hours. 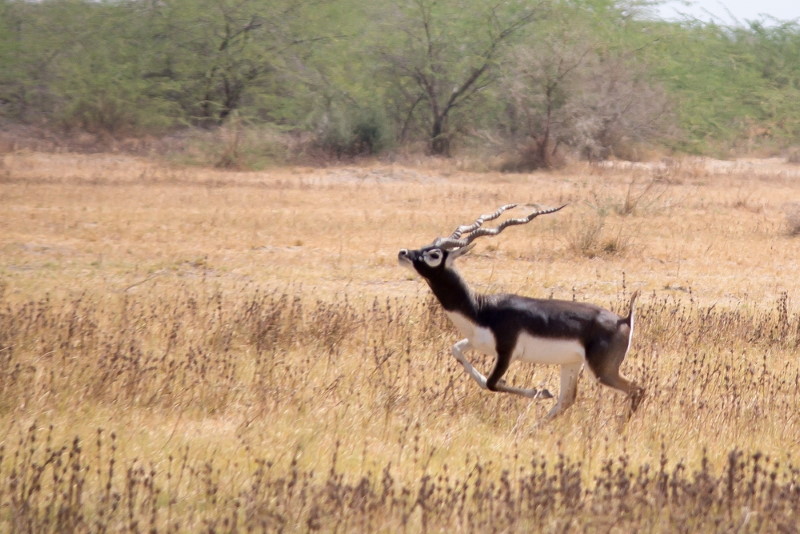 This antelope species is native to the Indian subcontinent, and although once widespread is currently described as a near-endangered species. The blackbuck antelope can reach and sustain a speed of 50 mph. It has an exceptionally long stride and uses its speed to escape predators, which include wolves and jackals. There are blackbucks in the United States, where the species was introduced in the last century. 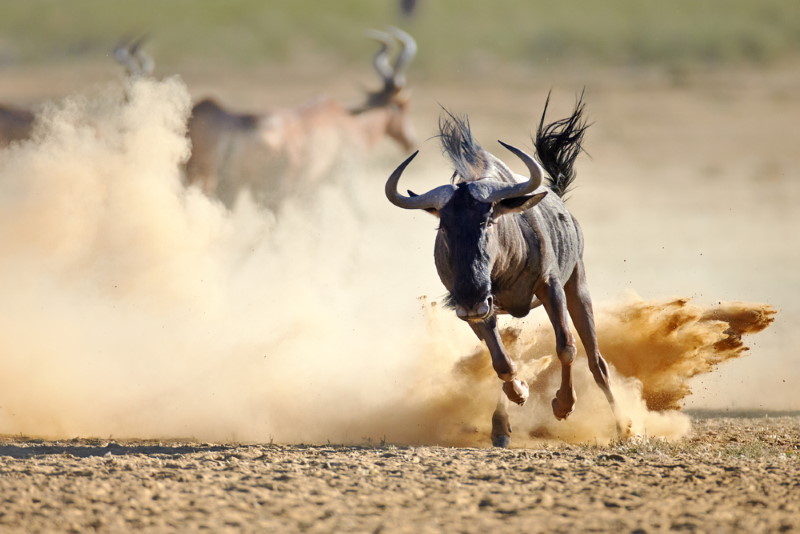 Both species of wildebeest or gnu, an African antelope, rely on speed and endurance to escape predators. They can reach 50 mph. They are particularly vulnerable during their annual migration, but the herd will attempt to protect young wildebeest by surrounding them with adult males. 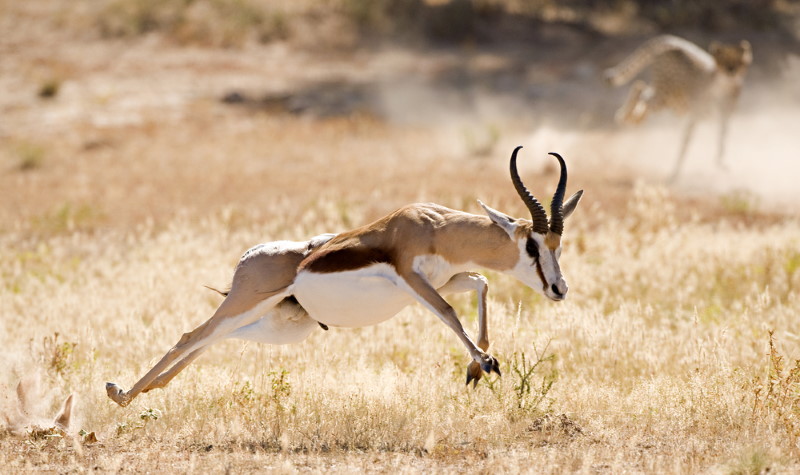 This African antelope inhabits dry grassland in huge herds. Its name derives from its habit of jumping into the air from all four feet simultaneously. It is a fast runner but lacks endurance; it can run at a top speed of 50 mph, although it generally keeps this up for less than a mile. 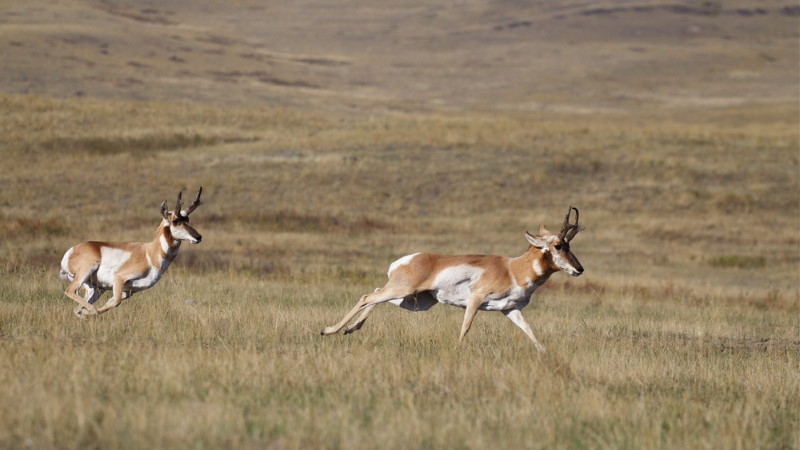 The pronghorn, or American antelope, is not in fact a member of the antelope family, but the only surviving member of an American family of deer-like mammals. It can sustain a speed of 35 mph for 4 miles, a much greater endurance than most fast animals. 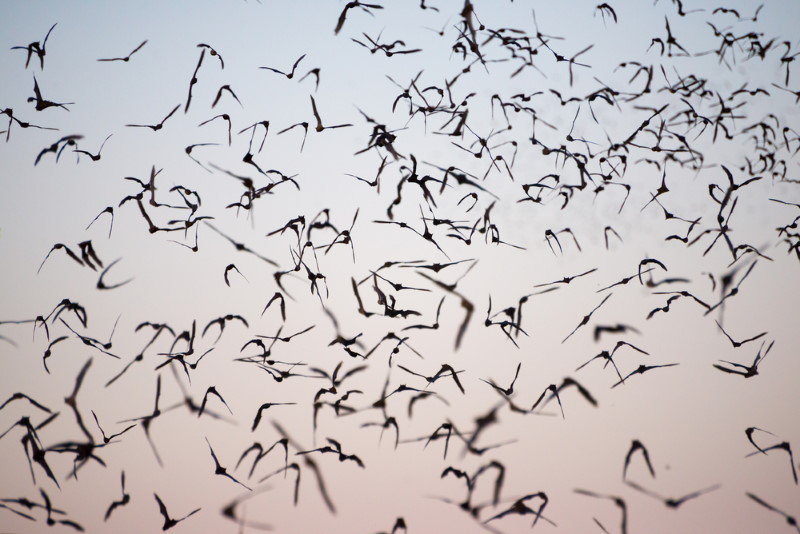 This bat is one of the most widespread animal species in North America, sometimes roosting in caves in huge numbers. Like most bats, they hunt insects using echolocation. Free-tailed bats are believed to be the fastest flying bat species, because their tails enable them to take advantage of a following wind. Their maximum speed is in the region of 60 mph. 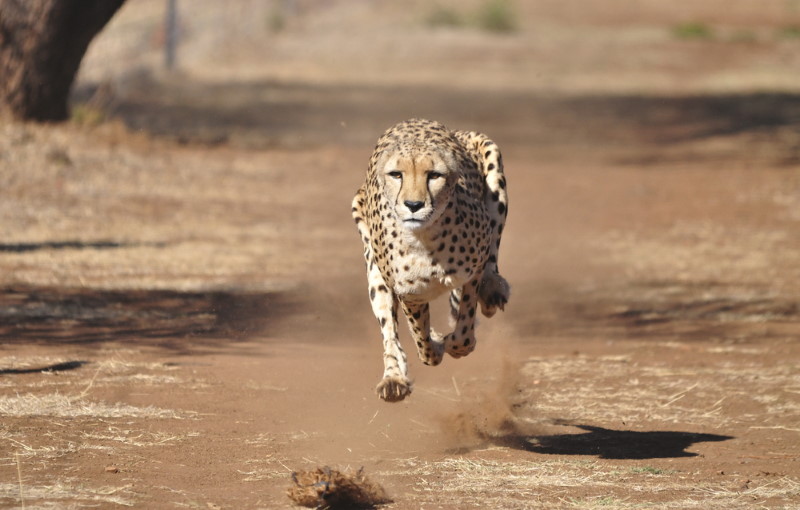 Believed to be the fastest animal in the world, the cheetah can sprint at 60 mph and attain a maximum speed of over 70 mph, but it rarely sustains top speed for more than a few seconds, or runs for more than a minute. When it is sprinting, it spends more time in the air than touching the ground; adaptations enabling it to run at speed include enlarged nostrils, heart, and lungs. It hunts by running down its prey, which it kills by tripping, and then suffocating with a bite to the neck. Unlike most big cats, the cheetah can purr, though not roar.

Non of these mammals can out run birds, birds are the fastest animals on the planet.

Top 10 Smallest Dinosaurs that ever lived