Throughout the animal kingdom, we can observe many ingenious and often weird methods of self-defence. In truth us humans are comparatively ill-equipped for protection in the natural food chain, although what we lack in the way of bodily armour, venom and claws is successfully compensated by our intelligent creation and use of tools. These bristly critters all have one trait in common…. 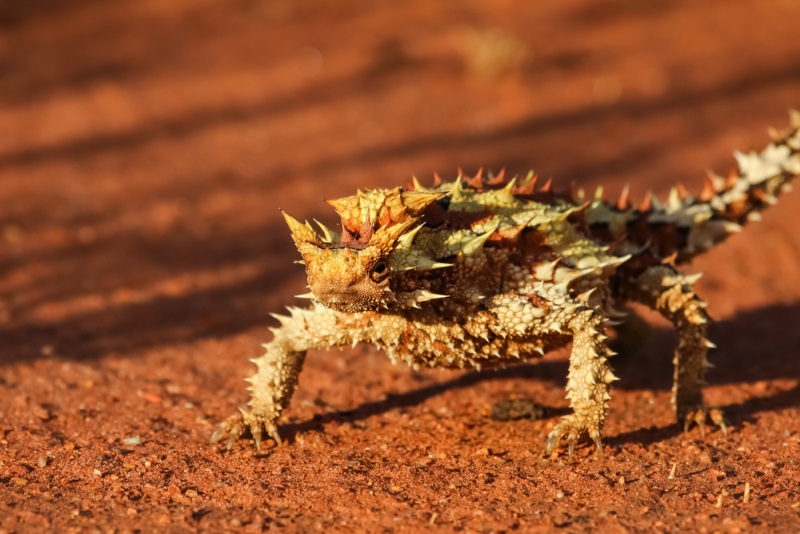 The ferociously named Mountain Devil; Australian native lizard grows to a mere 20cm. This ant-eating sole member of the moloch genus wears a coat of thorny spikes. When threatened they can puff themselves up to look much bigger and are known for their “false head” which they present to enemies by tucking their actual head between their front legs. 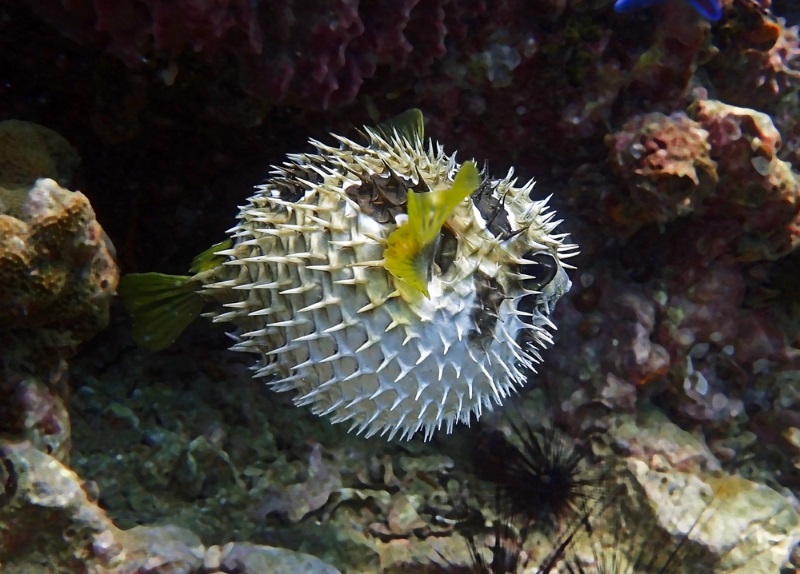 This aptly named spiny fish goes by several names; Blowfish, Balloonfish, Globefish. They live in warm shallow waters and some species can grow up to 90cm. Feeding mainly on crabs and molluscs; their fused teeth are well-equipped for crushing hard shells.
Often confused with the pufferfish due to their shared defence mechanism. 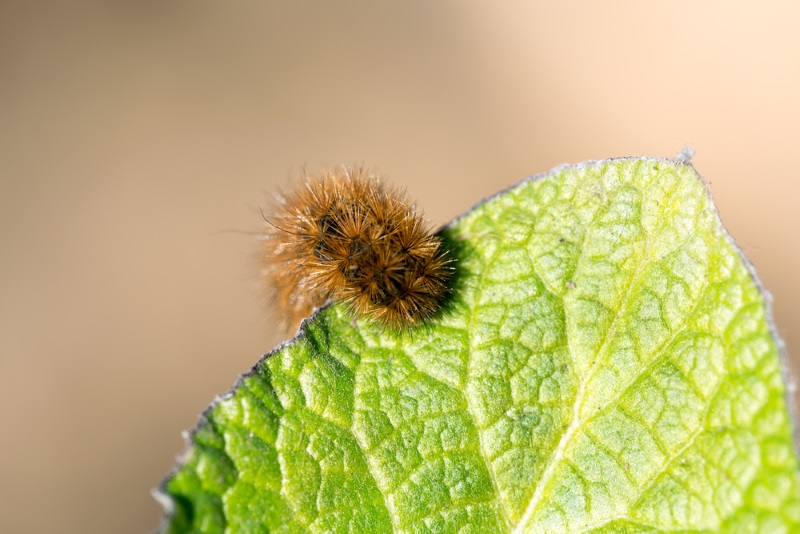 These beautiful fuzzy moths display characteristic fake eyes as striking white spots on their wings. The spikes are adorned in their youth as leaf-munching caterpillars. Harmless, despite appearance. Their food of choice as alluded in the name is mainly Oak leaves. 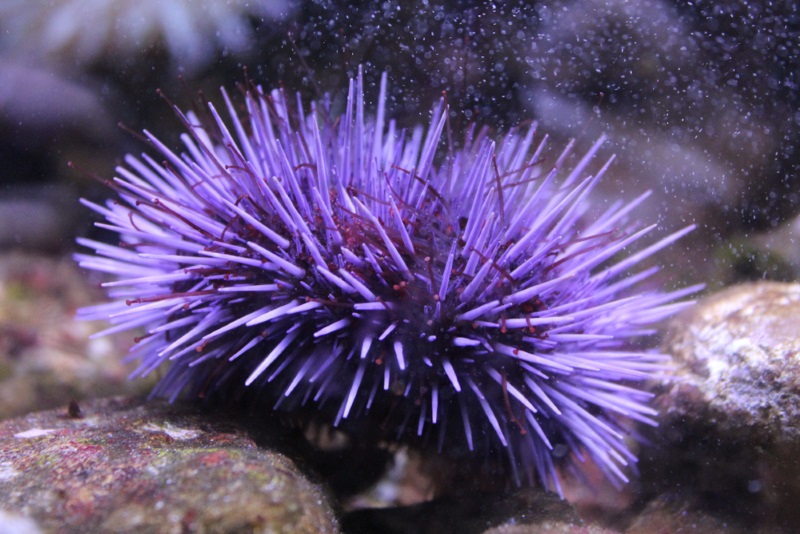 These prickly inverterbrates sometimes known as Sea Hedgehogs inhabit oceans worldwide and are covered in spines up to 30cm long. Only a few out of the many species are venomous. Do you know that people eat these spiky animals alive? 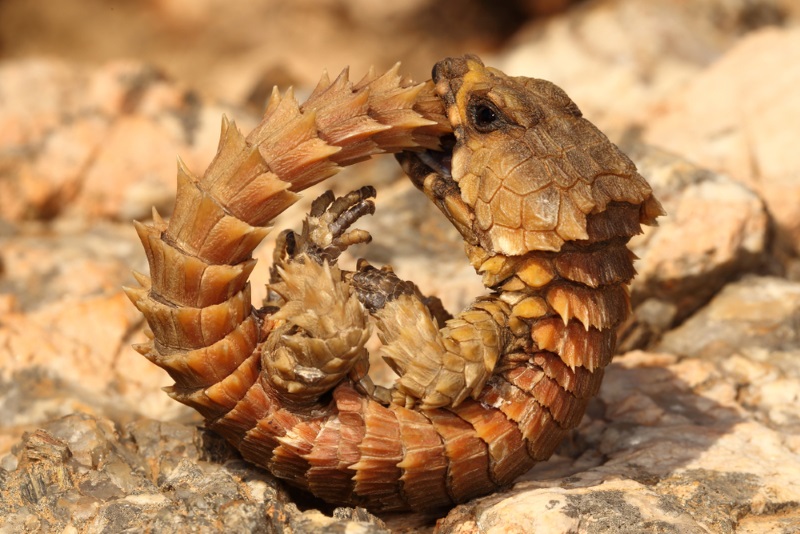 Its easy to see why these scaled reptiles were named after the armadillo. Native to the Western coast of South Africa they can grow up to 10.5cm. Their diet consists mainly of insects and they can roll themselves into a ball when threatened.

Not to be confused with the Tome’s Spiny rat, these nocturnal Latin American rodents live in burrows close to water sources. With spines as long as 3cm these frugivores eat mostly fruit and can jump an impressive 22cm in the air, from standing. 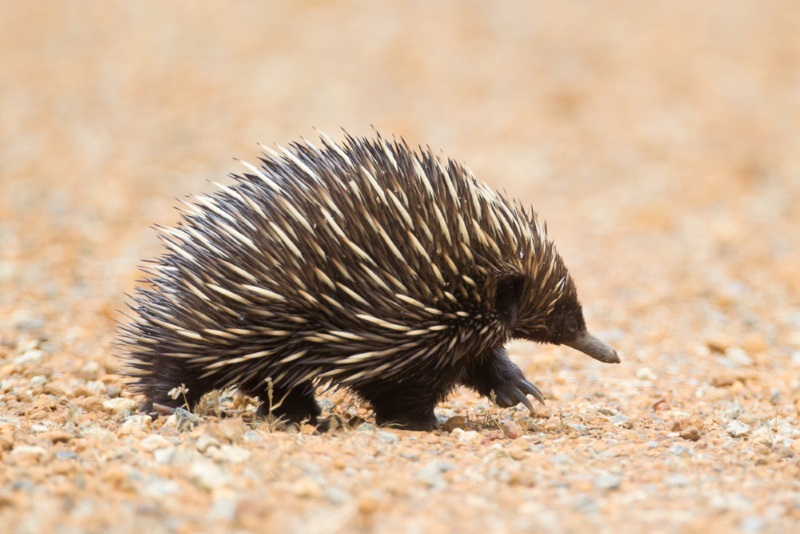 These solitary natives of Australia, Tasmania and Southern New Guinea are one of only two species of monotreme (egg-laying mammals), the other being the platypus. With a lifespan of up to 50 years, they have long sticky tongues for their diet of ants and termites. Baby Echidnas are rather adorably named; “Puggles“. 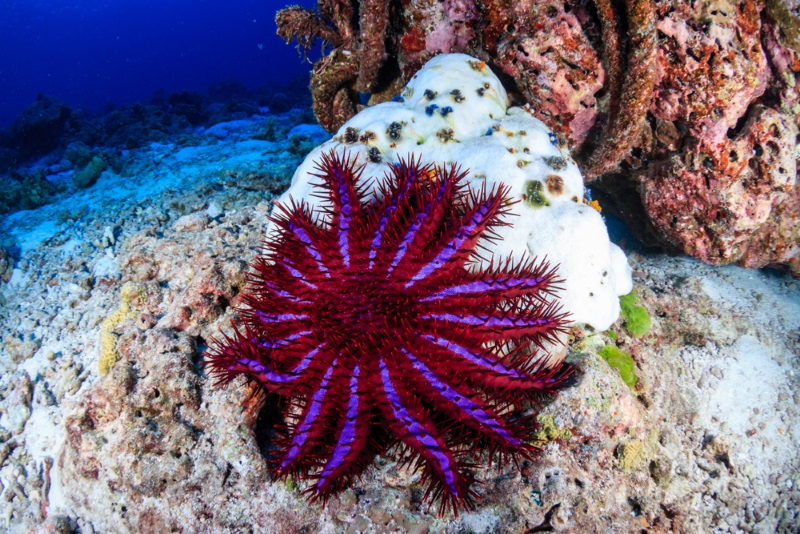 Found on coral reefs across the Indo-Pacific region, these venomous Starfish can consume devastating amounts of coral, liquifying it by the release of digestive juices. 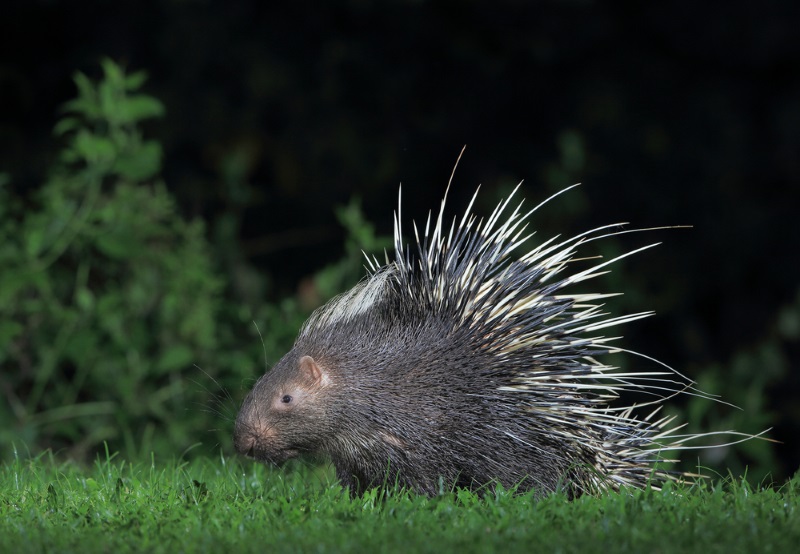 With a name derived from Latin; pig and spine or quill, the porcupine is covered in up to 30,000 needle-like quills which can be easily released when under attack. Although, disapointingly they dont actually posess any projectile ability.

Often termed the gardeners friend, these spiky mammals enjoy an omnivorous diet of slugs, insects, frogs, roots and berries.
With up to 6,500 spines these nocturnal creatures are well known for their defensive ball-curling stance. They hibernate in colder climates.

Top 10 Fastest Birds in the World

Top 10 Largest Lizzards in the World