Over the course of Hollywood’s history, dogs have featured in a huge number of films with many making a huge name for themselves and often receiving their own salary. Here is a run down of the top ten. 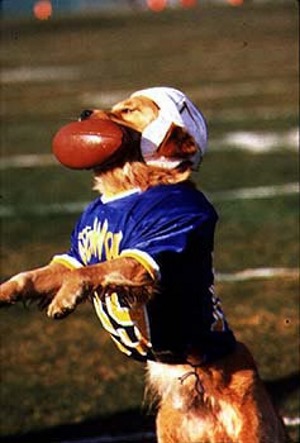 Buddy was originally a stray dog living in the Sierra Nevada mountain range, but his fortune changed when he was picked up by Kevin di Cicco who took him in and started his career as an actor. Buddy started off with a number of appearances on home video shows by his talent soon moved him up the pecking order. He is now best known for playing Comet in six seasons of Full House and also for his role in Air Bud. 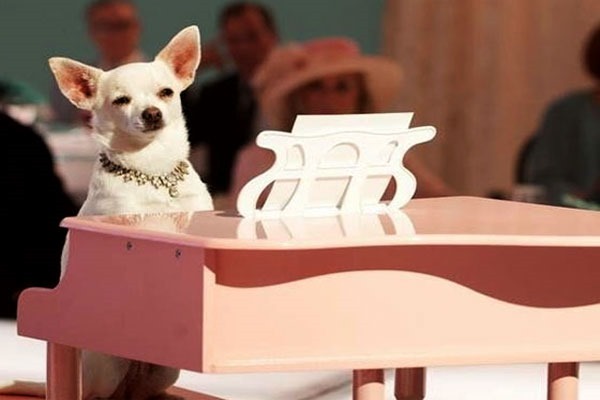 Chloe was a small white and fluffy Chihuahua appropriately named Angel in her ‘real’ life. However, she was transported to stardom through her role as Chloe, the main protagonist in ‘Beverley Hills Chihuahua’. In this film she plays a pampered pooch who gets a taste of real life when she gets lost in Mexico. 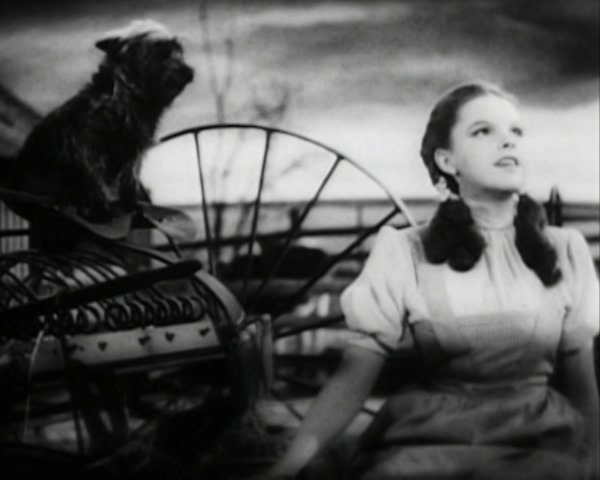 The unforgettable 1939 film ‘The Wizard of Oz’ has its own doggy star named Toto, who was played by a Cairn Terrier called Terry. She received a salary of $125, enough to buy the best doggie treats and more money than many of the human actors received. 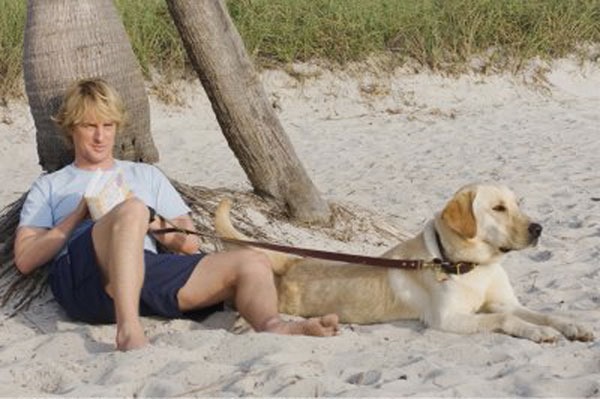 The film ‘Marley and Me‘ supposedly spans 14 years and it would have been rather odd if the same dog actor had been used for the whole time. The film in fact uses 22 different yellow Labradors to cover this time period. That’s a lot of dogs and a lot of training! 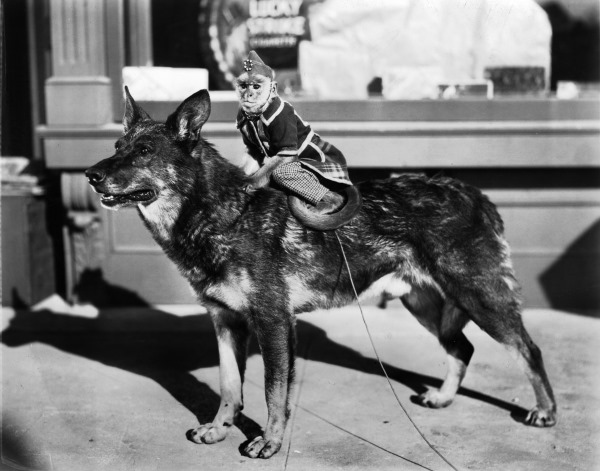 Rin Tin Tin made his debut into Hollywood life from an unlikely background. He was a German Shepherd rescued from the battlefield of World War 1 by an American soldier. When the soldier got Rinty involved in film work his career quickly took off and he went on to make 27 films and made Warner Bros a success. 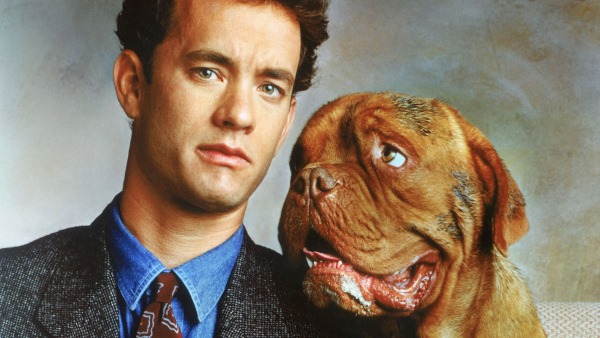 Hooch from popular dog movie ‘Turner and Hooch’ was better known as Beasley in his real life and was a French mastiff who began his life in a lowly dog kennel in Wisconsin. He and three friends were purchased from the kennel and were trained by Clint Rowe for the film roles.

Old Yeller was better known as Spike to his owner Frank Weatherwax who rescued him from a shelter in California. He was a yellow Labrador and so was appropriately named Old Yeller in the cult film of the same name. 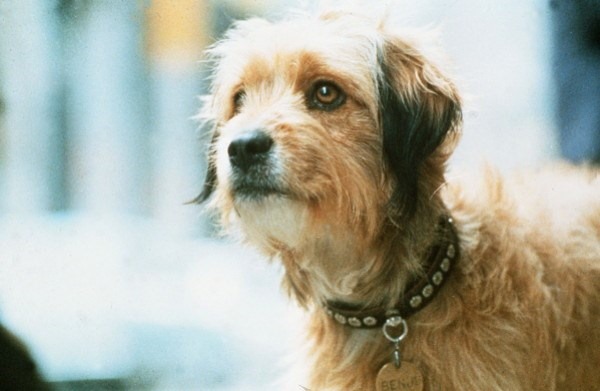 Benji the dog was a star in several films of the same name as a friendly animal who always seemed to be in the right place at the right time. Benji was originally played by Higgins who had been rescued from a shelter, but he passed on his acting genes to his one of his offspring, Benjean, who took over as Benji in later films. 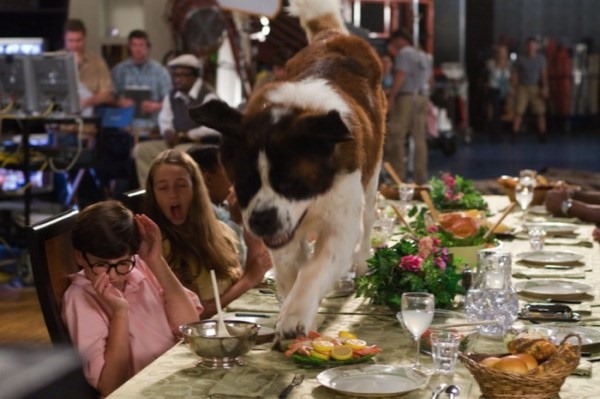 Beethoven was the kind-hearted dog of the family films of the same name. Beethoven was an adorable St Bernard puppy when he started out his career at a young age and unlike many others got to play himself – out of film life he was also known as Beethoven. 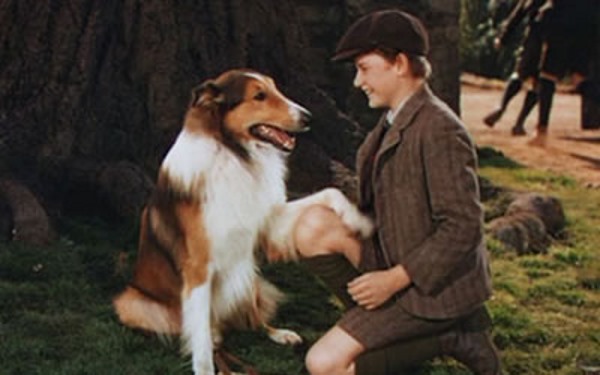 Lassie was first made into a film in 1943 so this long running series has been played by many successive dogs. However the first to play Lassie was a dog called Pal and many of his descendants went on to act in the films as well.

Top 10 Famous Mexican Actresses in Hollywood of All Time