We take care to remember famous people from history, but sometimes the famous animals that lived and worked alongside them go unnoticed. Below are descriptions of the lives of ten of the most famous horses that ever lived, from fields as wide-ranging as film, horse-breeding, and the military.

Beautiful Jim Key was an incredible performing horse who lived at the turn of the twentieth century. It was claimed that not only could he read, write, and perform simple arithmetic, he could also cite any Bible passages where a horse was mentioned! He performed all over the United States, most famously including the St. Louis State Fair and Madison Square Garden. The best part is that Beautiful Jim Key’s owner was a former slave who devoted his life to treating his horse with kindness and respect, never abusing or whipping him for the sake of entertainment.

Trigger was another performing horse who lived in the twentieth century, but the difference is that he was a famous movie star! He was a Palamino horse who, along with his owner Roy Rogers, starred in such Western films as Don’t Fence Me In and The Golden Stallion. Not only did he know 150 trick cues and walk on his back legs, he was fully housetrained and spent time visiting sick children in the hospital with his owner.

Sergeant Reckless was a decorated war horse who held the rank of Sergeant in the US Army. Coming from simple origins as a pack horse in the Korean War, she later learned to make solo trips to the troops to deliver essentials to them! She was also used to evacuate wounded soldiers and was herself wounded twice. She was given two Purple Hearts and a Good Conduct Medal after the war, in honour of her service and bravery.

Copenhagen is another military horse, who is most remembered for belonging to the Duke of Wellington, who bought him in 1813 after the horse’s short racing career was over. Copenhagen was ridden into battle at the Battle of Waterloo, and the Duke loved him so much that he allowed the horse to retire to his estate for the rest of his life – he was even given a full military funeral!

Figure is an unusual addition to this list, but he certainly deserves his spot – he was the foundation sire of the famous Morgan horse breed. As well as being a good racehorse, he was advertised for stud all over the United States and was also exhibited in fairs and used as a parade mount by President James Monroe. 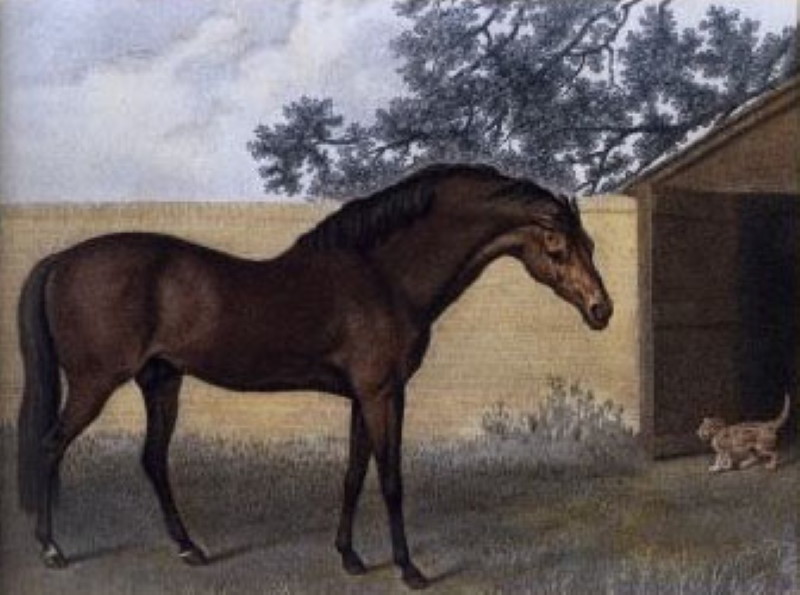 Another horse who is remembered mainly for the line that he sired, Godolphin Arabian lived in the UK in the eighteenth century. He is famous for being one of the three founders of the modern Thoroughbred racehorse bloodstock, meaning his descendants race to this day and have won many prizes. He was known to be very strong and powerful, with a very high crest, which is one of the reasons that so many people wanted to breed their mares to him.

Comanche is another famous military horse, who lived in the nineteenth century. He was bought by Captain Myles Keogh, who always rode him into battle. He took part in many battles and kept fighting through injuries, but his most famous moment came when he took part in the Battle of the Little Bighorn in 1876. He is notable in this case because he survived! Despite the army suffering a major defeat, Comanche was found alive two days later and was given a luxurious retirement for being the “only living representative of the bloody tragedy”. 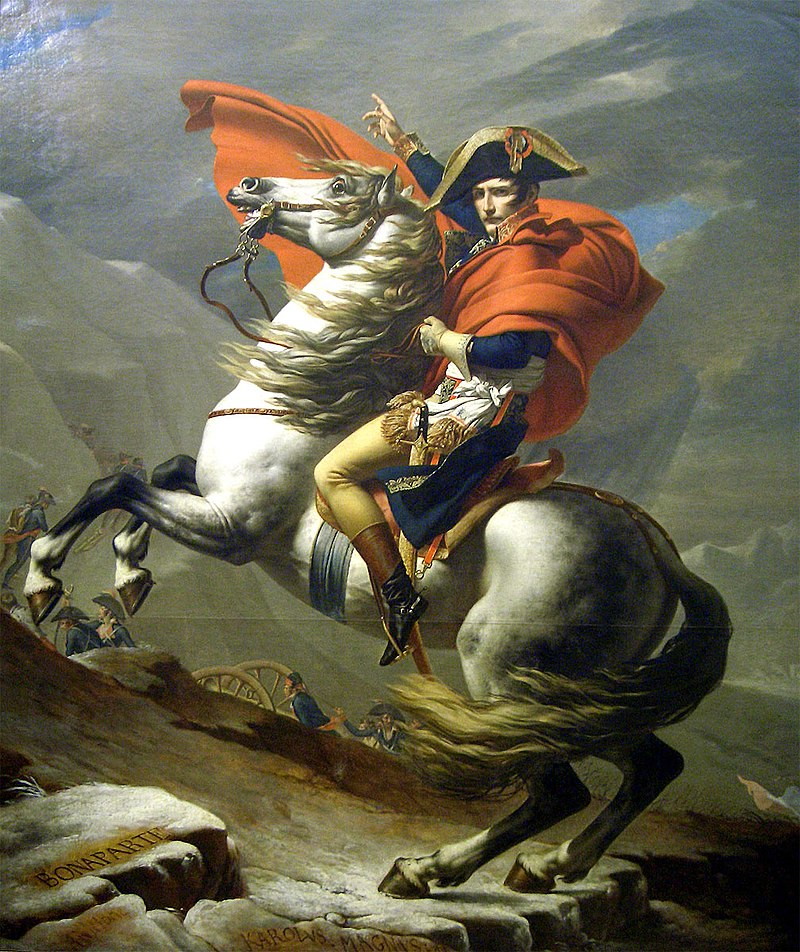 Marengo was the war mount of the famous Napoleon of France, and despite being small showed significant courage in battle. He was ridden at many famous battles from Austerlitz to Waterloo, and was also capable of long-distance gallops, transporting his master eighty miles in as little as five hours. It was at Waterloo that Marengo was captured by the English and was brought back to the UK, where he lived out the rest of his life. Interestingly, his skeleton can now be seen at the National Army Museum in London! 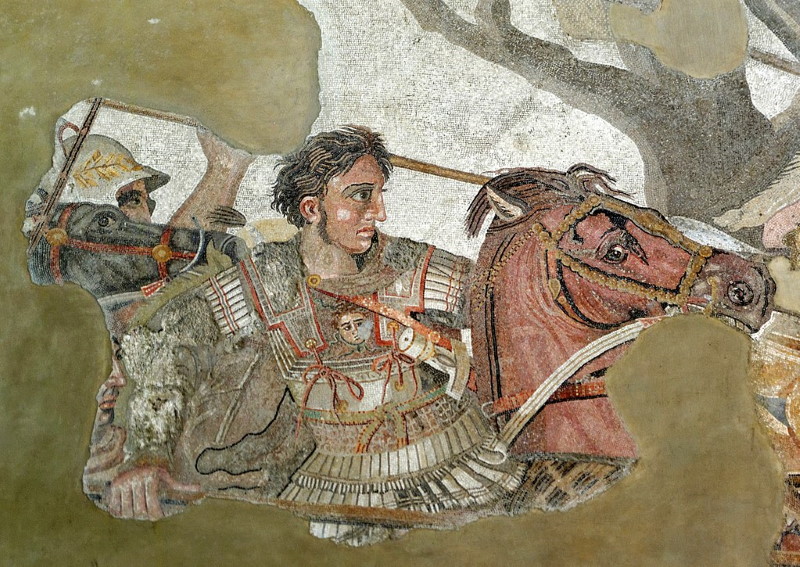 Bucephalus was the most famous horse of the classical world and was famously owned by Alexander the Great. He is said to have been a huge horse with a white star on his brow, and one of the most memorable stories about him is that he was tamed by the young Alexander when nobody else could tame him. He was ridden into many battles and may have died from injuries sustained in battle. He is simply one of the most famous horses ever, remember in books, statues, and even on coins.


Seabiscuit was a twentieth century racehorse, and is possibly the most famous racehorse ever. This is because he is seen as an unlikely success story that has given people hope ever since – he overcame injuries and a bad start to his racing career to dominate the competition. He was even named American Horse of the Year for 1938. He has been the subject of many books and documentaries, as well as being depicted in statues and even postal stamps, and continues to fascinate people to this day.