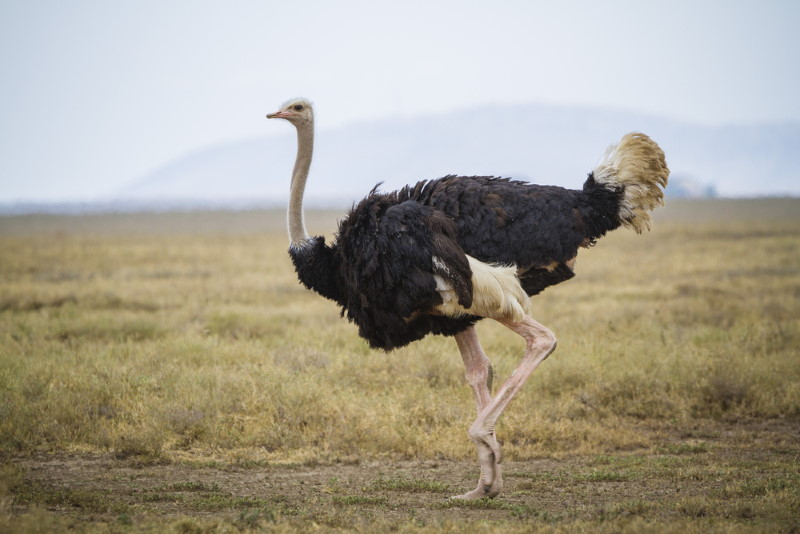 Despite its inability to fly, the ostrich is in little danger from predators. Not only can these large and ungainly looking birds run at an impressive 45mph, but they weigh up to 345 pounds which is more than enough speed to outrun many predators, with sufficient bodyweight to put up a good fight should they be caught! Ostriches have a very strong kick which can seriously injure or even kill anyone unwary enough to wander into its path! 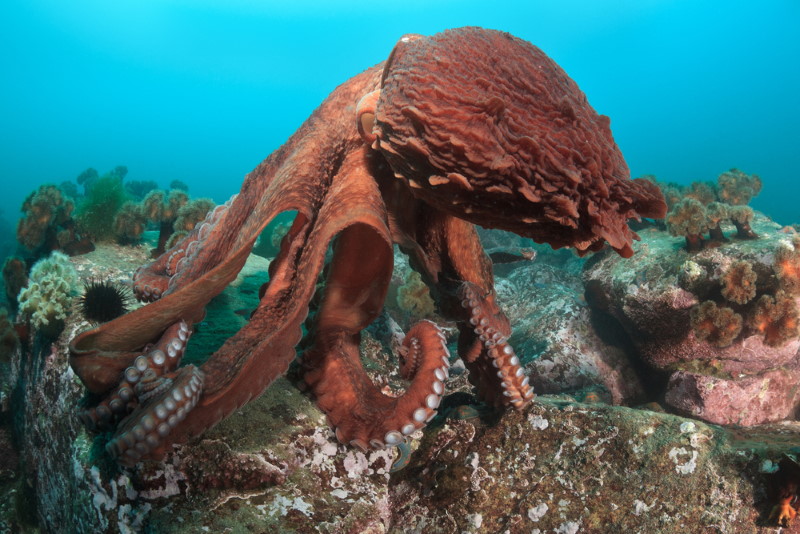 Believed to be a myth for many year, until undeniable proof washed up, these immense and tentacle beasts have been found to grow up to 59 feet long, making them largest invertebrate ever. Their eyes are equally extreme, being the largest eyes in nature. These eyes are as large as human heads, presumably to help the squid see in the stygian depths of the ocean…

8. Mosquitoes – Most Lethal to People! 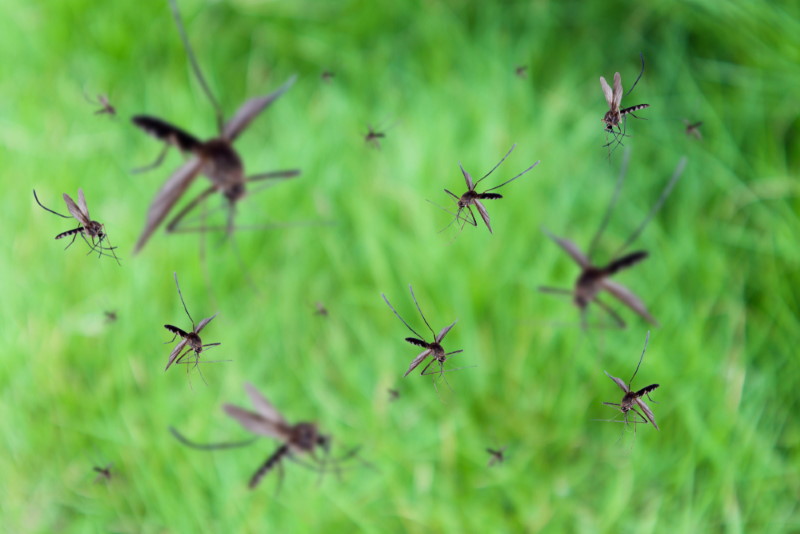 The tiny nuisance that is the mosquito has killed more people than people have! The 3,500 species’ of mosquito carry a number of debilitating and lethal diseases, including malaria, dengue fever, yellow fever, various forms of encephalitis and a host of other, more regional ailments. If you will be travelling do not be tempted to shrug off advice to take prophylactic treatments – the prevention is a thousand-fold better than the cure for these conditions – always assuming you will make it to a treatment centre in time! 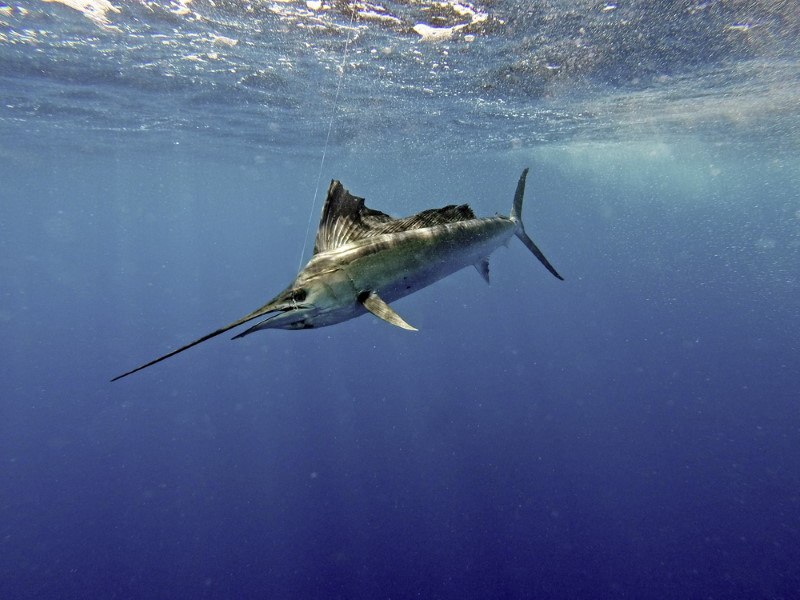 The sailfish is an unusual looking creature anyway, with their sword-like snouts and that distinctive and beautiful ‘sail’. They are not simply built for their looks though, being able to swim at a staggering 68mph. If you are not impressed by simply reading this statistic, think about it next time you are on the motorway! (Imagine a sailfish easily keeping up with you as you bomb down the road along with your fellow road users…) It is thought that their speed can help them to hunt their prey, which they have been reported to do in ‘packs’, driving shoals of mackerel, tuna and even flying fish together, before skewering them with their ‘swords’. Their sails too, are a useful hunting tool, helping to drive the prey in the right direction. 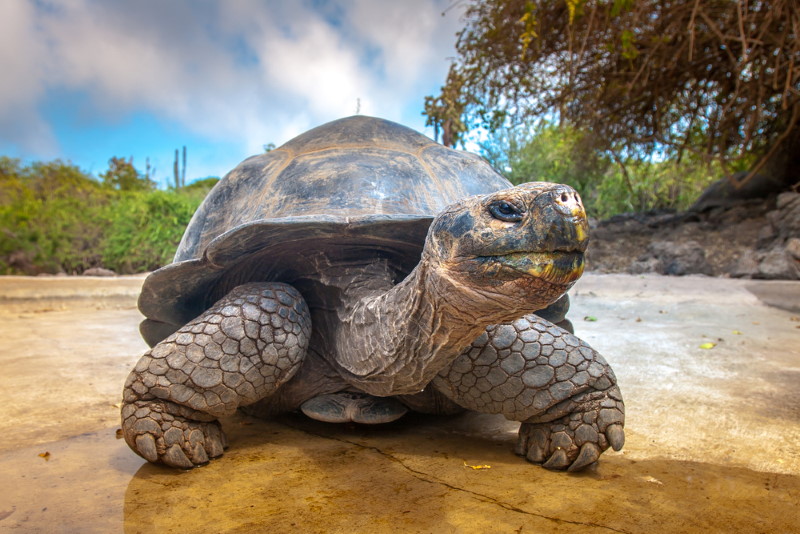 Think twice before buying a tortoise for your child as you may be responsible for feeding and caring for it for the rest of your life, your child’s life and even their child’s lifetime! No-one is sure why tortoises live so very long, but it is believed to be either their slow metabolism, or their naturally healthy lifestyles, or a protective mechanism to help the species survive in harsh terrain when rapid breeding is not always possible; or perhaps a combination of all three! The oldest tortoise was believed to be around 255 when she died in 2003, but the average expected lifespan of a healthy giant tortoise is about 150 years. There are, at present, at least three living tortoises that are thought to be around 175 years old 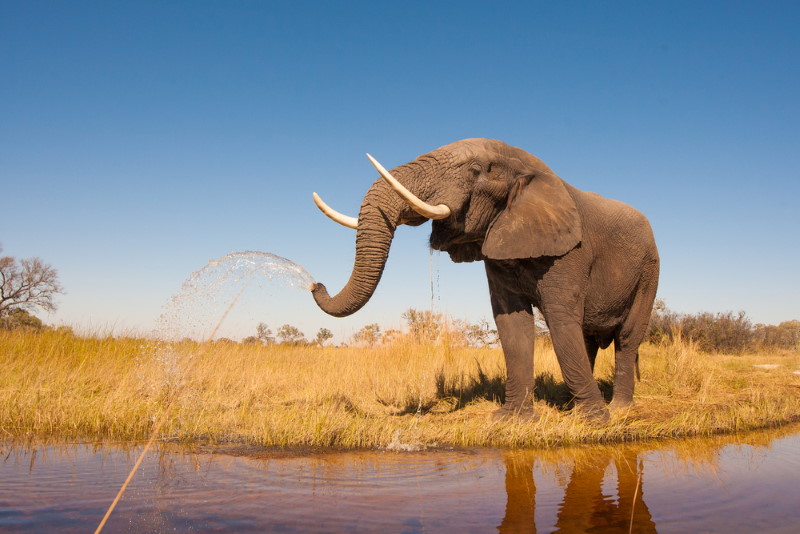 Elephants are well-known and loved throughout the world. Their sheer size, combined with their natural intelligence, family values and famous long-memories has made them the subject of tales, anecdotes and even jokes for many years. This familiarity in no way lessens the impact of their immense size. African elephants are distinctly larger than their Asian counterparts, and the largest African elephant weighed a staggering 10.5 tonnes. (The average is around 6 tonnes!) Those big heavy bodies need plenty of food and they eat between 150 and 280 kilograms of food per day. 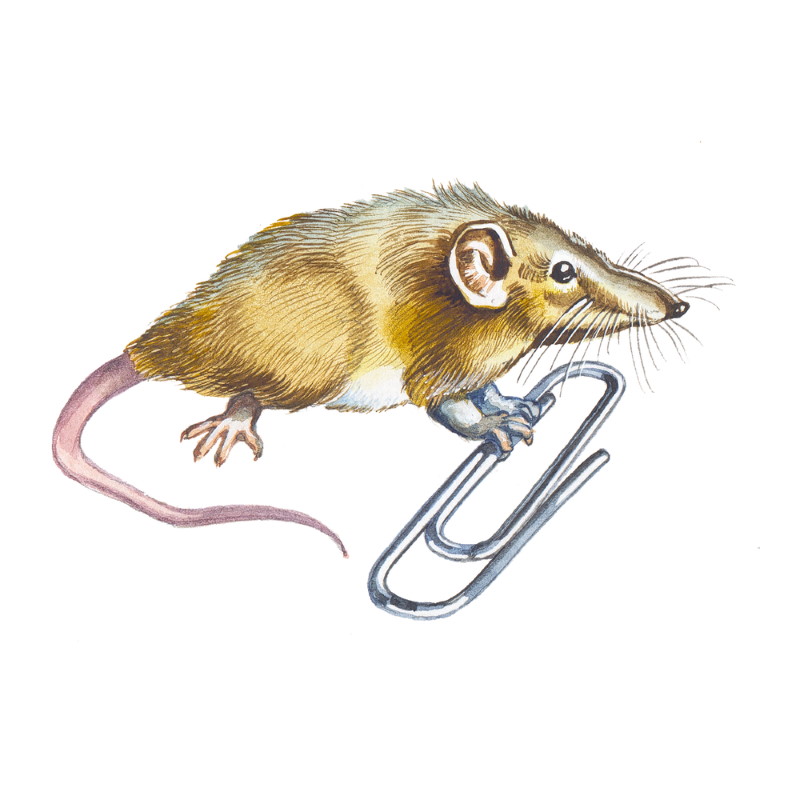 These smallest of creatures weigh a couple of grams each (average weight 1.8g) and need to feed almost constantly in order to keep up with its very high metabolism. Being so small means that they have a very large surface area to volume ratio, which means that they can lose heat very easily: hence the high metabolism (much like hummingbirds!) To put their size into perspective: a pair of Etruscan shrews could sit quite comfortably on a finger, and one could perch on top of your thumb nail! 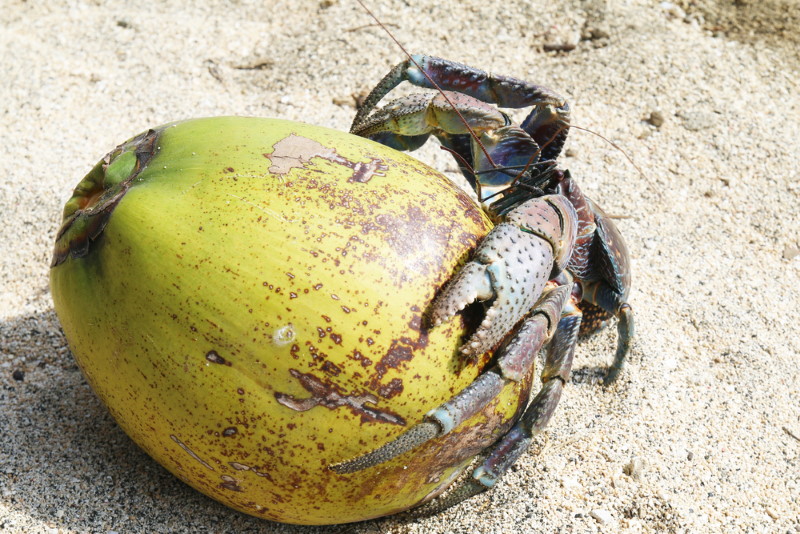 These enormous crabs look alien, with their two and a half foot spread and weighing as much as 6 or 7 pounds. These immense crustaceans have been known to catch rats, can break coconuts with their claws and have even been found to scavenge on dead and unconscious people. There is a belief that they even scavenged the body of Amelia Earhart. If you are partying on any tropical beaches this summer, make sure that you do not get falling down drunk on a beach near them!

2. Blue Whale – Largest Living Animal (and the Loudest too!) 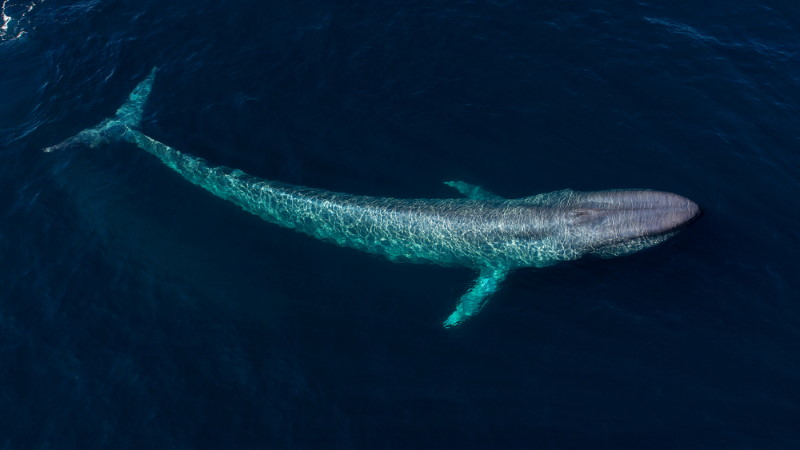 Blue whales are immense: their hearts are as a big as a small car, humans can fit inside their arteries and their tongues weigh as much as an elephant! These huge creatures, ironically, live on the smallest creatures that inhabit the ocean, krill! Their babies gain around 90 kilograms per day for the first year of their lives, drinking around 600 litres of mother’s milk to do so! However, blue whales are also responsible making for the loudest sounds on the planet, issuing pulses, groans and moans at about 188 decibels! These sounds can be heard about 500 miles away, with estimates of up to 1,000 miles in perfect conditions. However, and perhaps fortunately, the human ear cannot hear these noises as they are at a frequency far below the range at which we perceive sounds. 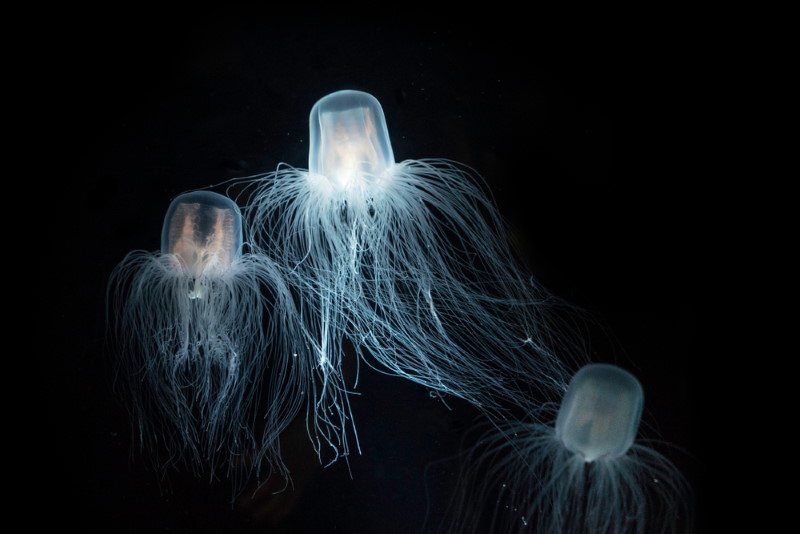 We all know wasps give a nasty sting, and as its name implies the sea wasp jellyfish is no exception. Just one of these small, apparently innocuous jellies carries enough poison to kill 60 healthy people. Sea wasps are also known as box jellyfish and they can be found fairly widely throughout the oceans (Indian, Atlantic and Pacific) from Japan to California and from South Africa to New Zealand.

Top 10 Most Beneficial Animals (to Humans)