1972 was an important year. The Watergate scandal rocked the world, The Godfather, generally considered to be one of the greatest movies of all time, hit the silver screen, and Abba’s unique brand of Swedish pop dominated the music charts.

1972 was also the year that Atari Inc, the brainchild of American computer geniuses Allan Alcorn and Nolan Bushnell, released Pong, the first video game to ever achieve commercial success. With the release of Pong, Alcorn and Bushnell kickstarted the video game industry, changing the entertainment world forever.

Games have come a long way since 1972. Graphics have improved by leaps and bounds, stories have become more intricate and involved, and gameplay mechanics have been refined and improved greatly. The cost of making videogames has also skyrocketed over the years, with many modern AAA videogame titles needing million dollar budgets for their production.

This top 10 list will take a look at the 10 most expensive games ever made. 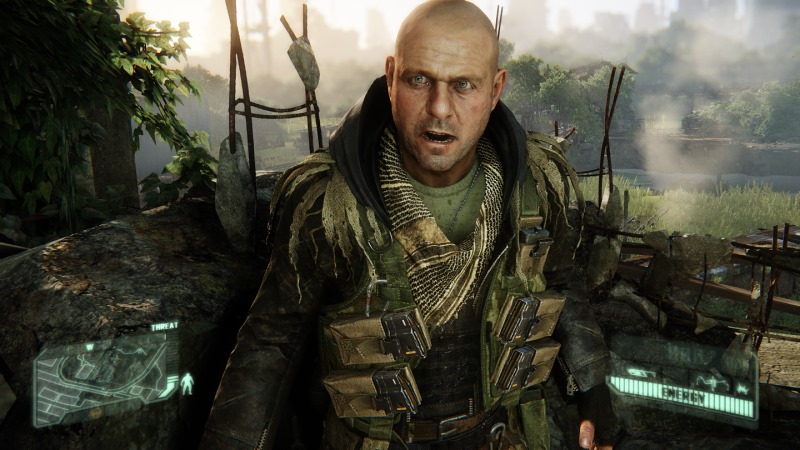 German developer Crytek burst onto the scene in 2004 when they released Far Cry, a first person shooter that saw players take on an army of commandos on a tropical island in the South Pacific. The game featured gorgeous visuals, excellent AI, and huge levels that sprawled for miles.

Crytek followed up Far Cry with the release of Crysis in 2006. The game, a first person shooter, put players in the shoes of a super soldier wearing an advanced nano suit. The game featured photorealistic graphics and a level of graphical detail never before seen in videogames.

Crysis 3, released in 2013, is the third entry in the Crysis franchise. Set in a post apocalyptic New York, the game features photorealistic graphics, an engrossing story, and tight gameplay. With a development time of over three years and a staff of 250+, Crysis 3 was an expensive game to make. It sits at the #10 spot on this list with a reported budget of $66,000,000. 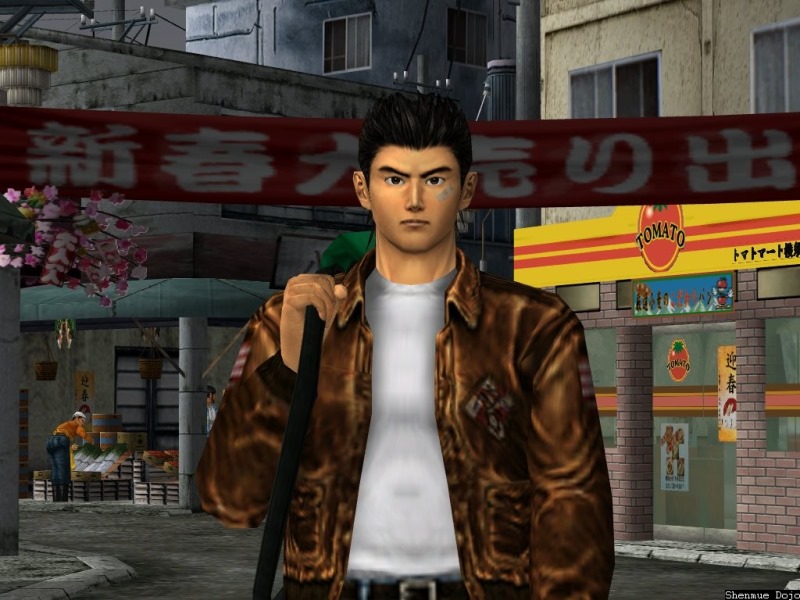 Shenmue, the brainchild of videogame auteur Yu Suzuki, was an ambitious game. Released in 1999 for Sega’s ill fated Dreamcast console, the game put players in control of Ryo Hazuki, a Tokyo native trying to solve his father’s murder.

With ground breaking graphics, a huge open world filled with hundreds of unique characters, an involved 3d combat system, and a script longer than most novels, Shenmue was epic in scope. This massive scope came at a cost, however, with the game costing publisher Sega over $70,000,000 to make. 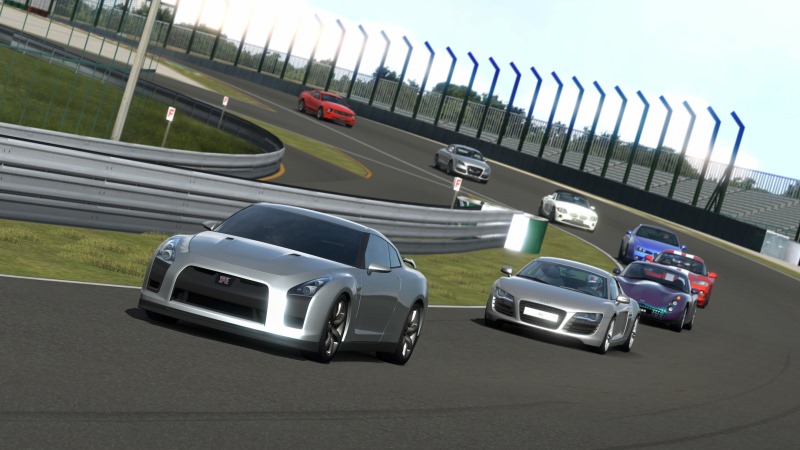 The first Gran Turismo game, released in 1997 for the Playstation 1, was a genre defining game. With 140 cars and 11 tracks, the game captured the hearts and minds of car enthusiasts everywhere, with the game eventually selling 11 million copies.

Gran Turismo 5, the fifth entry in the Gran Turismo series, was released to the world in 2010. With 1,086 cars and 73 tracks, the game was, by far, the most featured packed sim racer at the time. Modelling these cars and tracks came at a great cost, however. According to recent findings, it is believed that the game cost publisher Sony more than $80,000,000 to make. 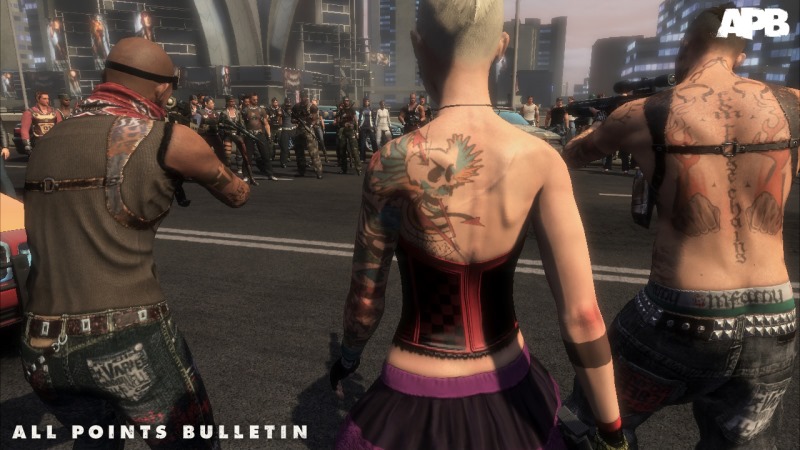 APB: All Points Bulletin, a third person mass multiplayer online shooter, was released on the PC in 2010. Created by David Jones, the designer responsible for the GTA series and the Crackdown series, APB put players in control of police officers and criminals in the fictional American city of San Paro.

APB’s world was complex and detailed. No two streets looked the same, and every character in the game had a unique model and a unique style.

With a development time of over 5 years and a development team of over 150 developers, APB was an expensive game to make. Current estimates put the cost of the game at a little over $100,000,000. 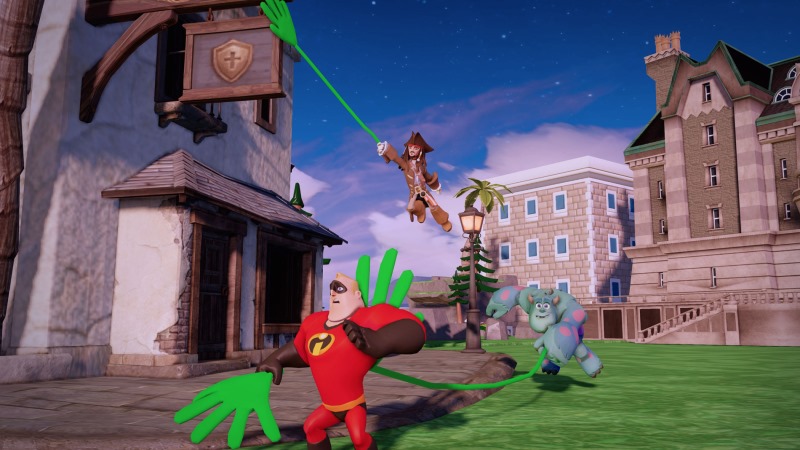 Disney Infinity, available for the PS3, the Wii, the Wii U, the Xbox 360, the PC, and the Nintendo 3ds, is an incredibly ambitious game. An open world sandbox, the game allows players to create their own unique worlds and populate them with some of Disney’s most memorable characters.

Disney Infinity was quite the undertaking for developers Avalanche Software. According to reports, the team at Avalanche had to recruit over 200 additional developers to make the game. With a reported budget of over $100,000,000, Disney Infinity is, to date, one of the most expensive, and ambitious, videogames ever made. 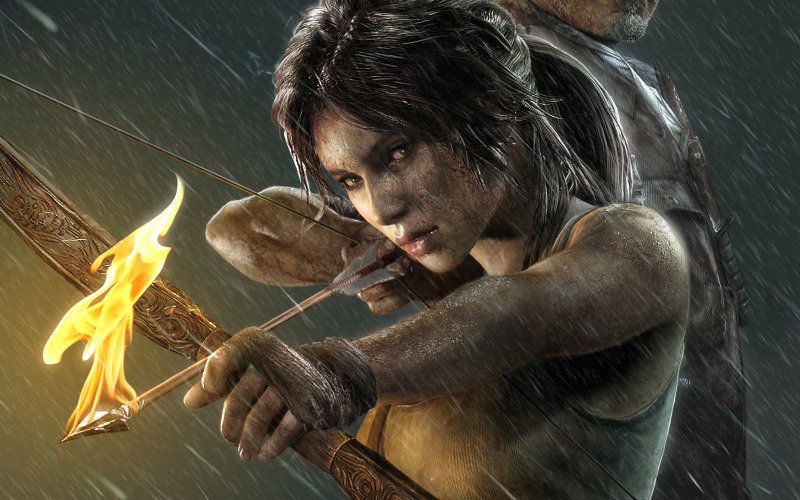 The first Tomb Raider game, released in 1996, was a landmark videogame title. The game introduced the world to Lara Croft, a swashbuckling archaeologist with an eye for ancient treasures. With an interesting story, impressive 3d graphics, and excellent gameplay, Tomb Raider was an instant hit, and Lara quickly became a videogame icon.

Tomb Raider (2013) is a reboot of the Tomb Raider franchise. Developed by Crystal Dynamics, the game tells the story of Lara’s very first adventure. Featuring photorealistic graphics, excellent motion capture and voiceover work, and an engrossing story written by an acclaimed novelist, Tomb Raider was both a commercial and critical success, with the game quickly making back its $100,000,000 budget in just a few weeks. 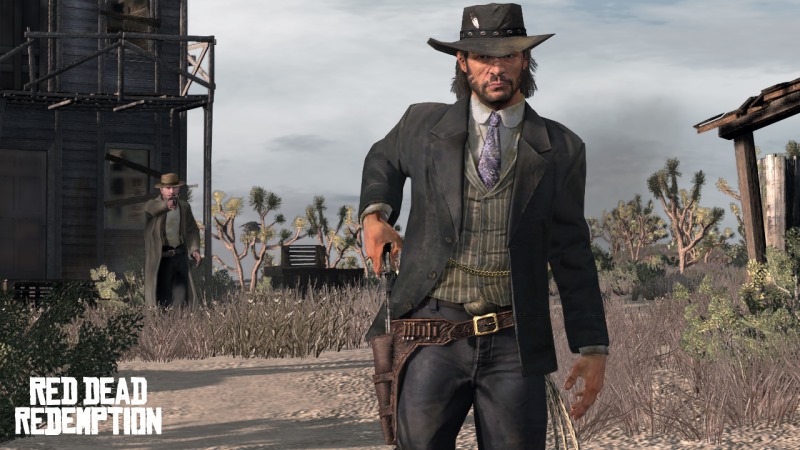 Developed by Rockstar Games San Diego, Red Dead Redemption is one of the biggest, most expansive open world games ever made. Featuring a virtualised version of the Western US and Mexico, the game, an open world Western, put players in control of John Marston, a former outlaw hunting down his former criminal gang to save his family from the law.

Red Dead Redemption’s world is huge. Travelling from one side to the other can take as long as 30 minutes. The world is remarkably detailed too, with each location featuring dozens of things to check out. The game’s production values are also impressive, with an excellent script, all star voice cast, impressive motion capture work, and detailed graphics. This production value did come at a cost however, with the game reportedly costing publisher Take-Two Interactive over $100,000,000 to make. 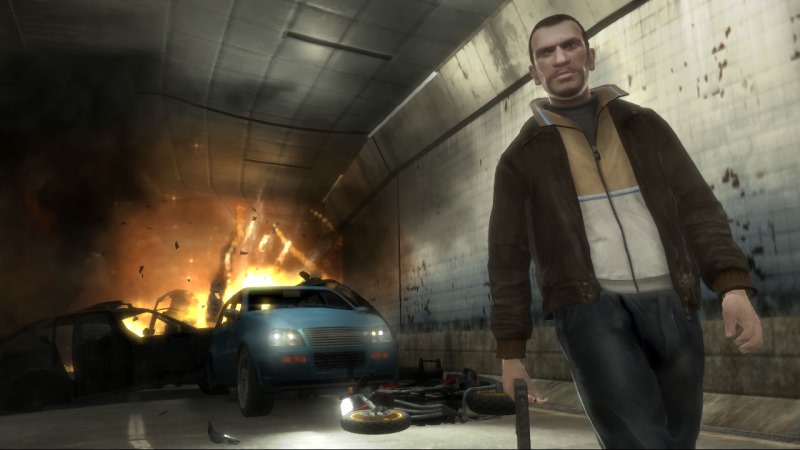 The Grand Theft Auto series had humble beginnings. The first game in the series, released in 1997 for the PC and the PS1, was a quaint top down shooter with an interesting open world to explore. GTA2 was similar in scope to the original, but GTA3, the first 3d entry in the series, significantly upped the ante by creating Liberty City, a fictional city based on New York. Gamers around the world quickly fell in love with GTA3, and the game went on to sell more than 15 million units worldwide.

Grand Theft Auto IV, released in 2010, saw the series return to Liberty City. The game world was expanded, the cast of characters inhabiting the world was increased significantly, and the game featured stunning new HD graphics that were a cut above all other open world games available at the time.

Grand Theft Auto IV was an epic undertaking. It took more than 1,000 developers around the world nearly four years to make the game at a cost of more than $100,000,000. The game was an instant hit with gamers however, earning record breaking sales of $500,000,000 in its first week on sale alone. 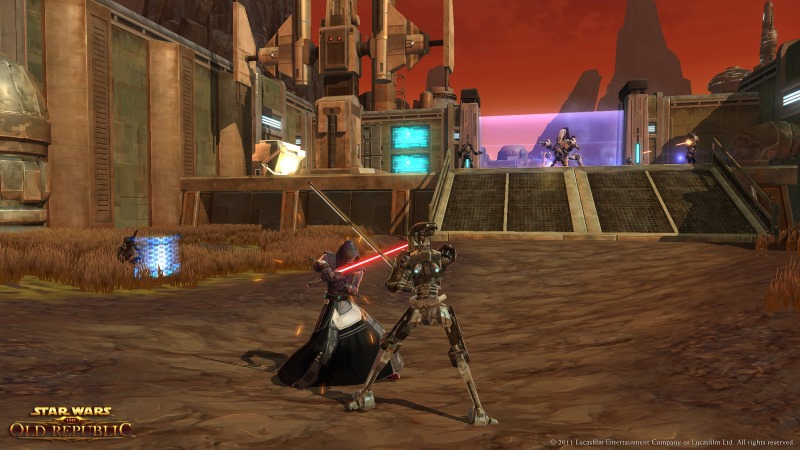 Created by RPG auteurs Bioware, Star Wars: The Old Republic is the most ambitious mass multiplayer online games ever made. Featuring more than a dozen planets to explore, thousands of unique characters to converse with, and hundreds of hours of gameplay, the game is full of interesting things to see and do.

Star Wars: The Old Republic had a notoriously difficult production. The game took more than 1,000 developers over 6 years to make. It was originally meant to hit shelves in Spring 2010, but it was eventually delayed until December 2011. These delays cost publisher EA dearly, with the games budget eventually reaching an astronomical high of $200,000,000. 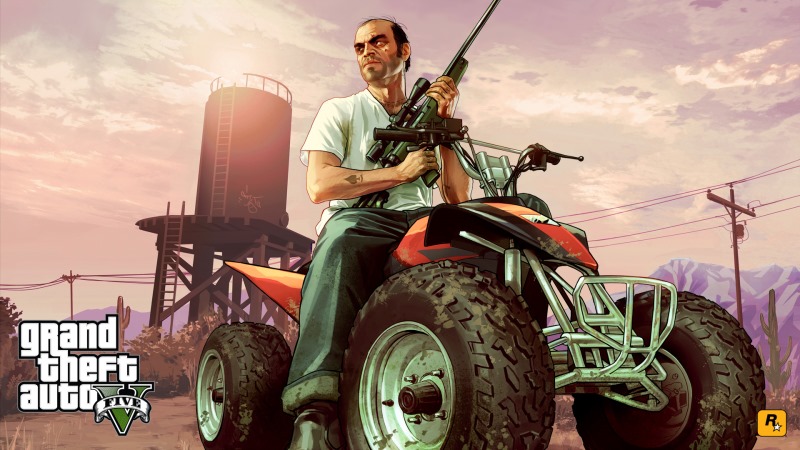 GTA 5, the latest and greatest in the coveted Grand Theft Auto series, is easily the best yet. Set on the island of Los Santos, the game puts players in control of three criminals as they enjoy the fruits of their life of crime. Featuring a huge open world game world filled with hundreds of interesting characters to meet and hundreds of interesting locales to explore, an exciting story campaign, and an expansive multiplayer mode, GTA 5 delivers endless amounts of exhilarating gameplay.

Grand Theft Auto 5 was a difficult game to make. Developers Rockstar North had to recruit an additional 1,000 developers to make the game over its 5 year development cycle. These developers did not come cheap, with the game costing publisher Take Two Interactive more than $260,000,000 to make. The game was a huge commercial success however, generating more than $800,000,000 in worldwide revenue during its first 24 hours on sale, making it the fastest selling videogame ever made.