There are hundreds of different dog breeds in the world today. Each breed has its own unique physical characteristics and personality traits. Over the years some of these characteristics have come to define the breed rightfully, or wrongfully. The reason these stereotypes have emerged is because of man’s close relationship with dogs, they live in our homes, share our beds, we know them intimately, our best friends. It’s ok to poke fun at best friends! 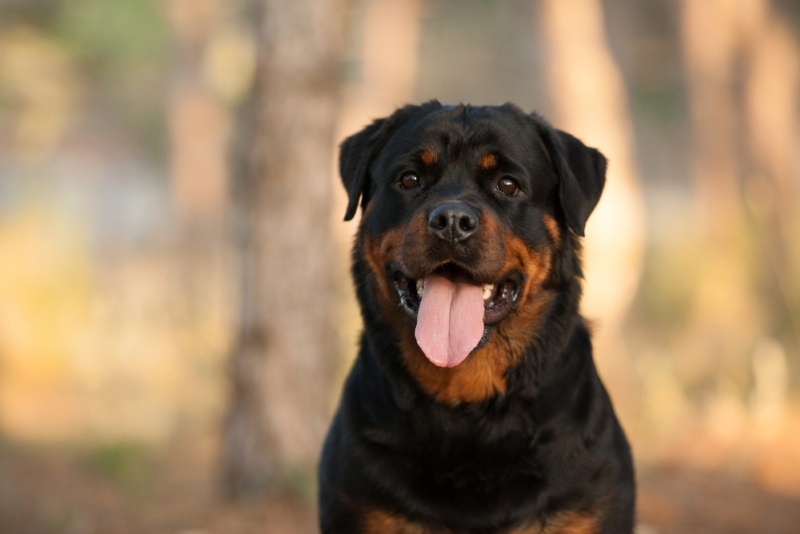 People will literally cross the Street if they see this 30 kilos plus of satan’s spawn walking on the same side as them. The Rottweiler’s confident, heavy stride has a certain throat ripping menace about it. This pooch is heavyweight champion of the drooling dog world. His intense, threatening and unflinching stare will unsettle even the most confident of animal lovers

Probably too overweight to chase you very far. Loves cuddles at home with the family. Is easily upset due to oversensitivity. 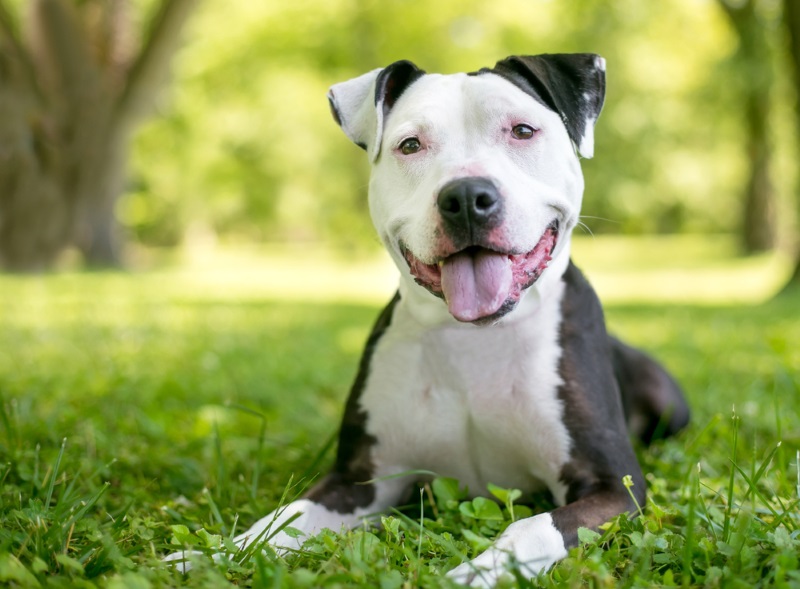 Being banned in twelve country’s globally, awards this savage beast with the title of “most feared dog in the world”. This rippling, muscular trojan looks like he pumps iron at the gym everyday. His mean, piggy eyes give strong suggestion of a no fear- no mercy philosophy. To add to his ferociousness, the pit bull has the anatomical ability to lock his jaw onto you. Once he’s got a hold, its not so easy to get him off.

Hugely demonized and subject to the tortures of dog fighting. When nurtured correctly in the right hands, his is one of the most loyal, sensitive and loving dogs you could ever own. 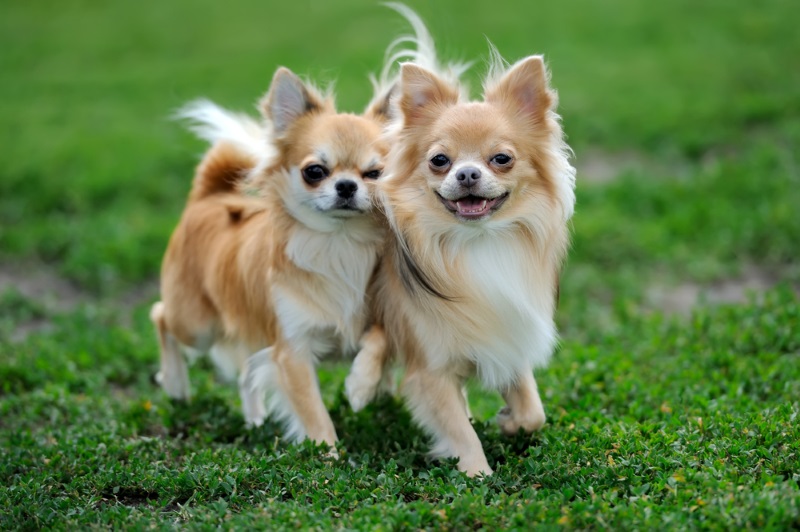 The abnormal beady eyes, snappy disposition and rat like size of the Chihuahua, make it quite off putting to most people. They are the spoiled brats of the canine family, pathetically cradled around in handbags, adorned in diamantes, thinking they are better than everyone else. This makes them defensive and aggressive with an ability to bite fingers, and faces, due to their elevated position, at speeds of around ten snaps per second.

Often too spoiled by protective owners. When given the opportunity to be real dogs, and not toys, these little guys have a whale of a time chasing sticks and doing other doggy things in a really cute and funny way. 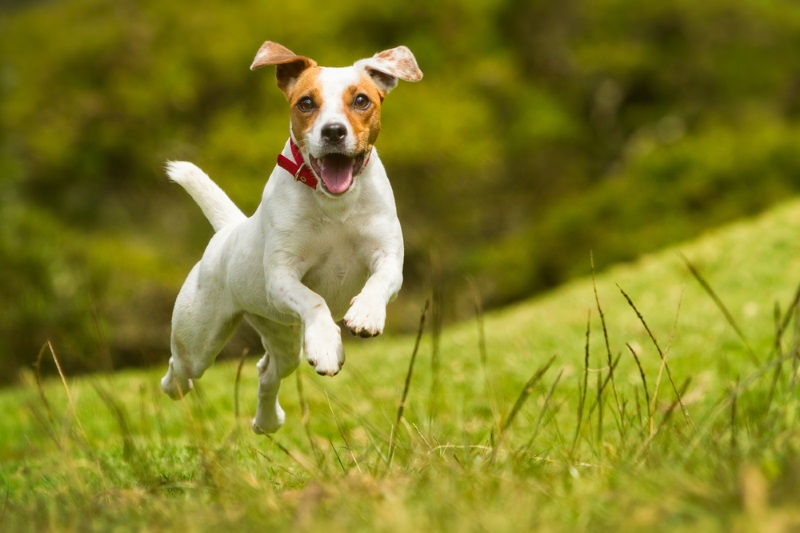 The feisty little Russell clearly doesn’t know how small he really is. Disobedient and stubborn in pretty much all situations, with a touch of grumpiness and stern independence makes this tiny terrier hard work to get along with. His favourite pastime is ankle biting and picking fights with dogs that are much larger than him, the bigger, the better. His brave ferocity outsizes that of all other breeds.

One of the most highly intelligent dog breeds, quick as lighting, agile and adventurous. A very rewarding companion to have if you like a challenge. 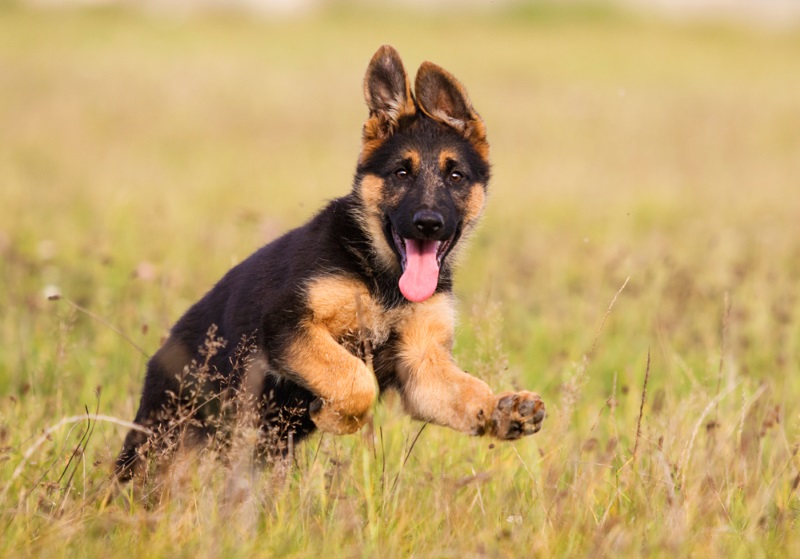 Being very big, very loud, wolf like and super protective makes the German shepherd a very scary breed indeed. Their high intelligence and obedience allows them to attack on command. This dog is the size of a man when it rears up on its back legs, with jaws big enough to accommodate whole limbs at a time, so keeping young pinned down to the floor until the police arrive wont be a problem. This is the breed that you would least like to bump into down the confines of a dark alley.

Incredibly sensitive and obedient friend to have around and will most defiantly keep you safe from burglars with its bark alone. 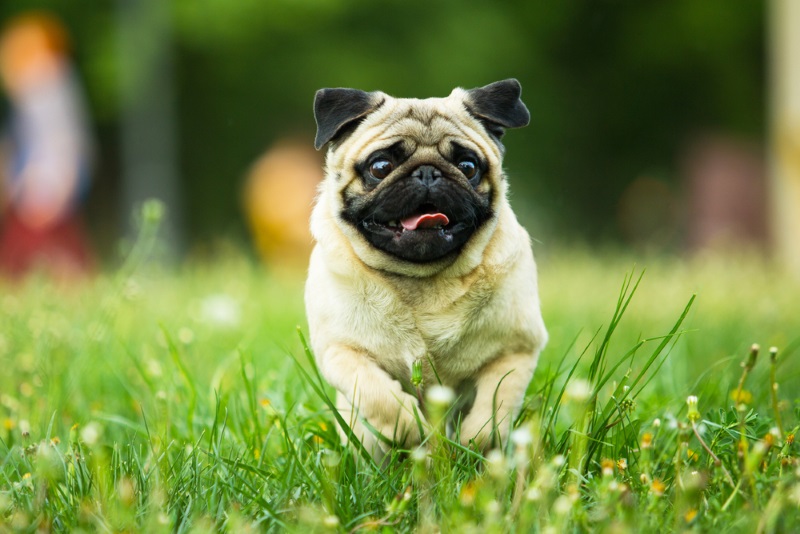 Its probably because it looks like its been bashed in the face with a frying pan that makes most people cringe at this stumpy, wheezing excuse for a dog. If they over exert themselves, even slightly, they sound like they are having a severe asthma/heart attack. Their bulging, beady eyes give them a constant look of startled surprise and make them resemble some kind of weird creature from outer space.

Absolutely adorable and one of the sweetest types of lapdogs. If you spend enough time gazing into that squished up little face you will see the ugliness transform into cuteness. 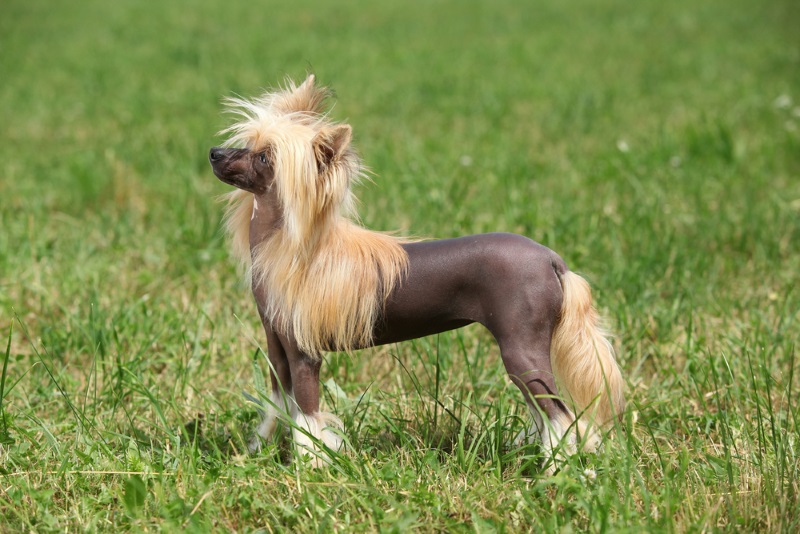 A specimen of this breed holds the official title of ugliest dog in the world. This half furred hound needs a thick application of sunscreen daily in the summer, because its seemingly random tufts of hair just don’t cut it for protection. The little crested pooch looks like he’s been subject to experimentation in the doggie grooming salon. Often they have overshot jaws that really don’t do anything for it’s aesthetics.

Has a supper happy outlook on life. A very unique dog to have around and well worth the effort of the daily sunscreen ritual. 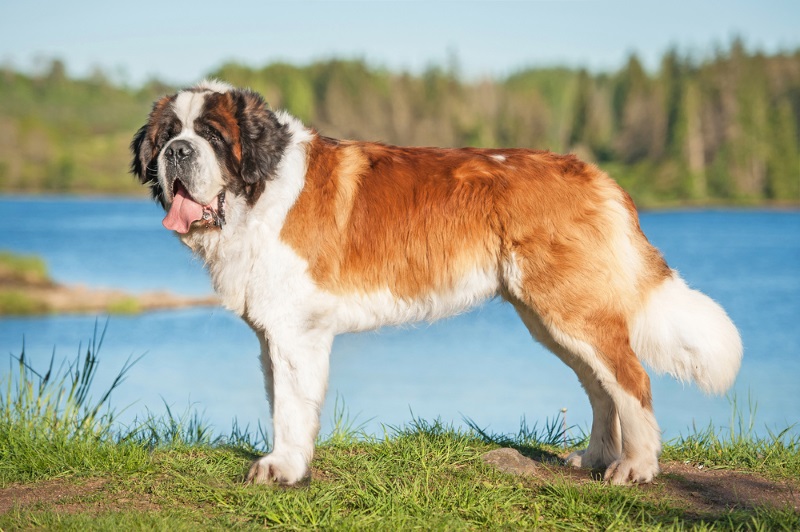 This giant beast sure can drool and shed hair and take up massive amounts of sofa space and space in general. Its probably more similar to owning a small pony than owning a dog, except ponies don’t drool and leave hairs all over your things. Their big, sad, Brown, eyes give them a depressed, devastated look, like the whole world is about to end. Who wants to look at that every day? Oh and did I mention the endless drool and suffocating amounts of sheading hair!

These special gentle giants are super cuddly and laid back. They were famously used to help people stranded in the mountains, these dogs saved lives! 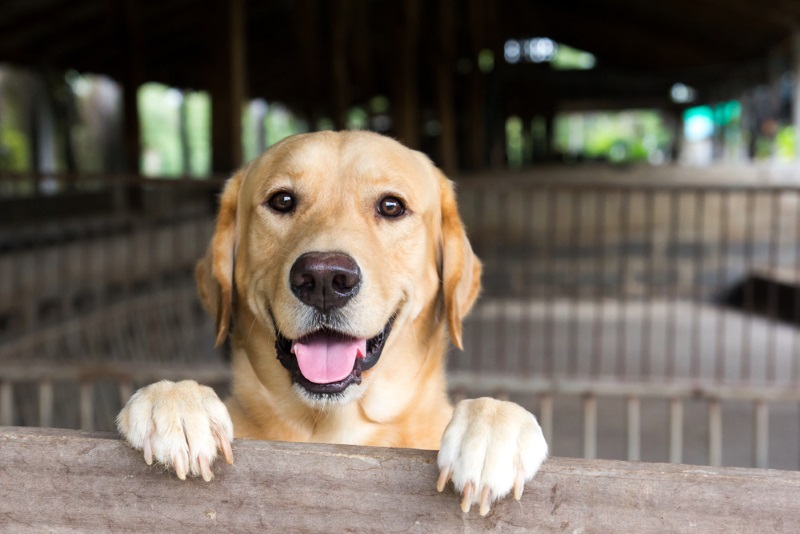 Yes, I can hear your gasps of astonishment at the appearance of the trusty and handsome Labradors place in this list. It is deserved because the floorless reputation bestowed upon him just doesn’t match the reality. Ok, they can carry an egg, unbroken, in their powerful and gentle jaws but they can also be very greedy, very clumsy and even quite crazy sometimes. This is the breed that is most likely to bowl you over or accidently dislocate your arm whilst trying to pursue a rabbit when you still have hold of the lead.

They make the cutest puppies and are very caring sensitive dogs when trained and handled correctly. Lets not forget that these are the choice of dogs to assist the blind. Its the black and Brown coated types that can be more highly strung, the Golden Labrador is the sensible one of the bunch. 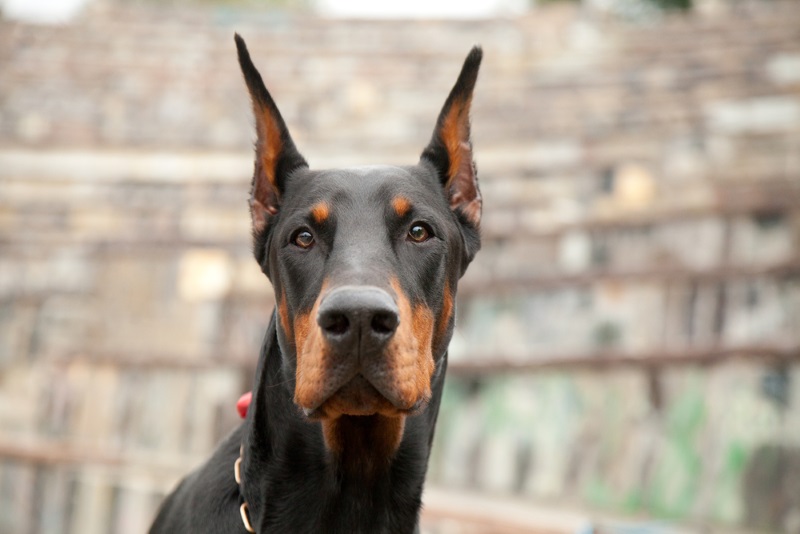 This is the slick, slender, sidekick of the hell born Rottweiler. Whereas the beefy Rottweiler couldn’t stalk you for hours and then pounce when you’re least expecting it, this killing machine has the stamina to do that with ease. This is the breed most likely to be found chasing you in your worst nightmares. Its favourite hobby is to bark, snarl and snap viciously at the end of a tight chain whilst guarding a scrap yard.

They have a very loyal, affectionate and laid back character. Will defend if necessary but not as a hobby. You will feel safe with this lean athlete around.

This article was written by Tanya Taylor