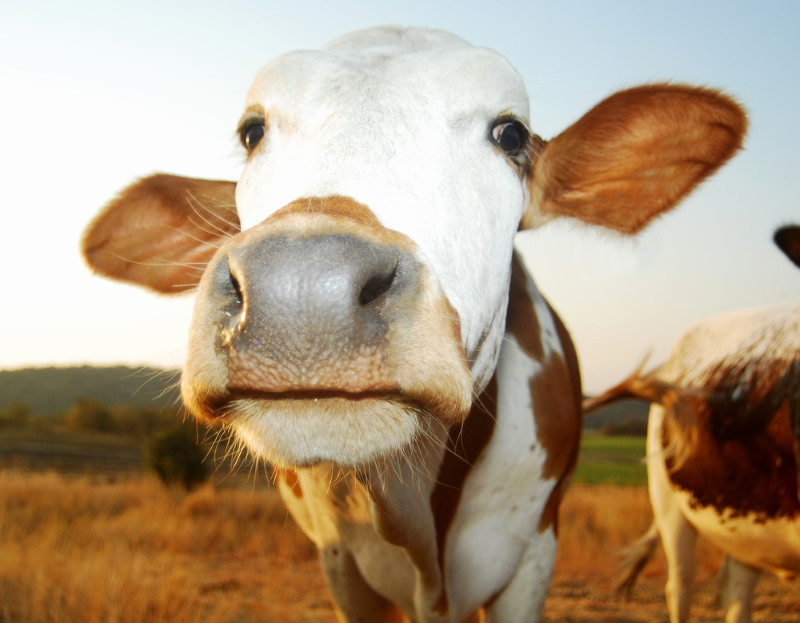 If you are a certain age you will have heard of this one: a disease that attacks the brain of cows, making them act erratically, lose weight and have trouble walking. The disease progresses fairly slowly – over about four to five years, which can mean that the meat from these animals can pass into the human food system. While humans cannot get this exact condition, we are partial to a variant of the condition (Creutzfeldt-Jakob Disease) which causes pain, behavioural and cognitive issues before dementia sets in. Once the disease has presented the first symptoms (which can take some time after exposure) there is an average life expectancy of just thirteen months.

With this condition – caused by a mutated – but dominant – gene, the sufferers tend to have hair all over their bodies, including faces, hands and even the soles of their feet. Being dominant, a child can be born with syndrome, even if only one parent carries the gene. There are actually several different conditions that can cause excessive hair growth, and these days, the hair can be removed with shaving, waxing and laser hair removal, but most sufferers prefer not to bother and just let their hair grow where it will. 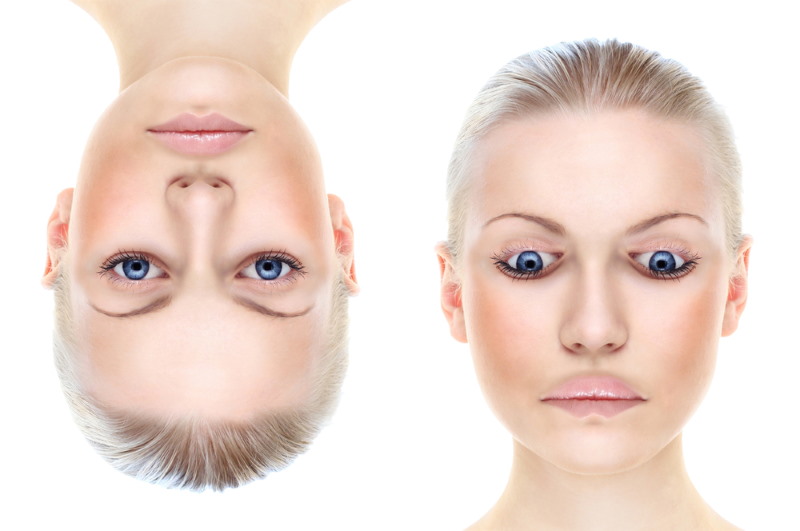 Also known as prosopagnosia, this condition usually (but not always) presents after a head injury of some kind. People lose their ability to distinguish others apart through their facial features alone, and will often use hair styles, hats and clothing – even a person’s unique gait – in order to recognise friends and family. Those who are born with the condition tend to grow up quite shy and insular, sticking with friends with very dramatic and highly recognisable features. There is no known cure, but sometimes the condition lifts as the injury heals, or the person leaves coping strategies in order to avoid embarrassment. 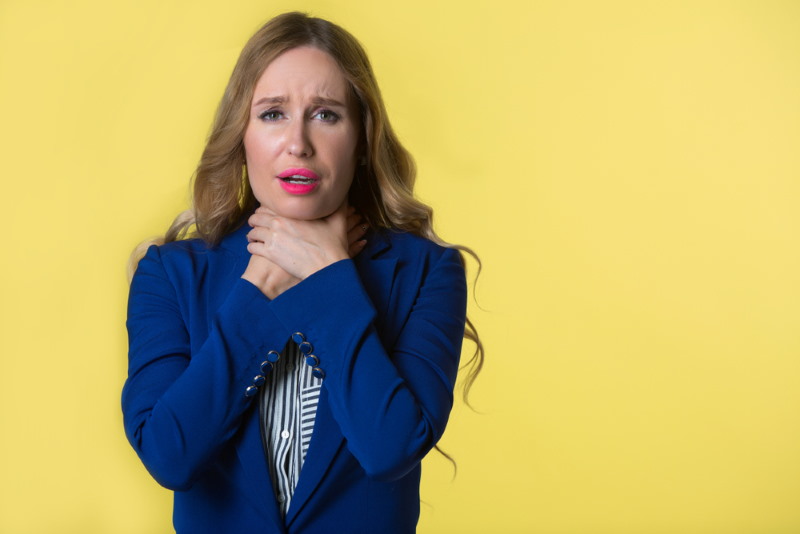 It sounds like something out of a horror movie: one’s hand acting by itself and trying to kill us, but the condition is quite genuine. It is usually caused by medical interventions or accidents which result in the two hemispheres of the brain being separated – some forms of epilepsy and some addictions have responded well to this treatment. Usually the alien hand is not lethally minded, instead picking up and fiddling with small objects, usually while the person is trying to concentrate on something completely different. It is usually the non-dominant hand that suffers from the condition, and often the dominant hand is needed to physically restrain the ‘alien hand’ from behaving inappropriately.

There is no cure for the condition, but the alien hand can be distracted, like a naughty child! Giving an alien hand a fidget spinner or something similarly tactile to occupy the ceaseless movements can reduce humiliating incidents.

One of the more tragic diseases on this list, this condition has no cure, and very little in the way of palliative care can be offered. The sufferer’s immune system is miswired, and repairs injuries to tissues, tendons and ligaments with bone. Even without injury, the soft, fleshy parts of the patient begin to turn to bone, creating a secondary internal skeleton which first immobilises and then kills the patient.

Sufferers must choose, when the progress of the disease is at the crucial point, whether they want to be ‘frozen’ in a standing or lying down position or in a seated one: once the progression continues they will be stuck in that position and not be able to move.

Sheets of bone forming over the ribs and lungs cause respiratory issues, but the heart, tongue and diaphragm are all exempt from the process. With good management, diagnosis takes place at about the age of ten, and the patient can live to be around 40 with care. Unfortunately, many doctors take biopsies to ascertain the problem, which causes bone growth to repair the intrusion of the biopsy incision… Malformed toes and thumbs can be a very early indication that this disease has struck. 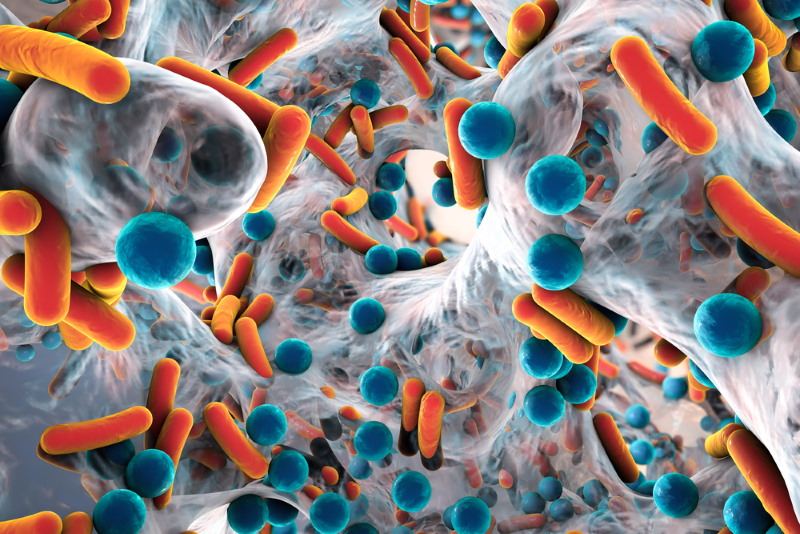 This is one medical you do not want to google if you are eating or in polite society – or any time really. Another condition that was widely reported in the news, necrotising fasciitis is an infection caused, often, by more than one type of bacteria, accessing the body of an immune compromised person. The infection moves rapidly, discolouring and ‘eating’ the soft tissues, causing pain and fever and making the affected area first red, then purple, then, as the tissue dies it becomes black and suppurating. The only cure is to aggressively treat the infection as it occurs, debriding the area – which basically means cutting it away and hoping to catch all the bacteria in the incised area – and beginning a regimen of antibiotics, which may need to be changed or increased following tissue cultures of the excised flesh. In severe cases, amputation may be necessary and death has occasionally resulted. 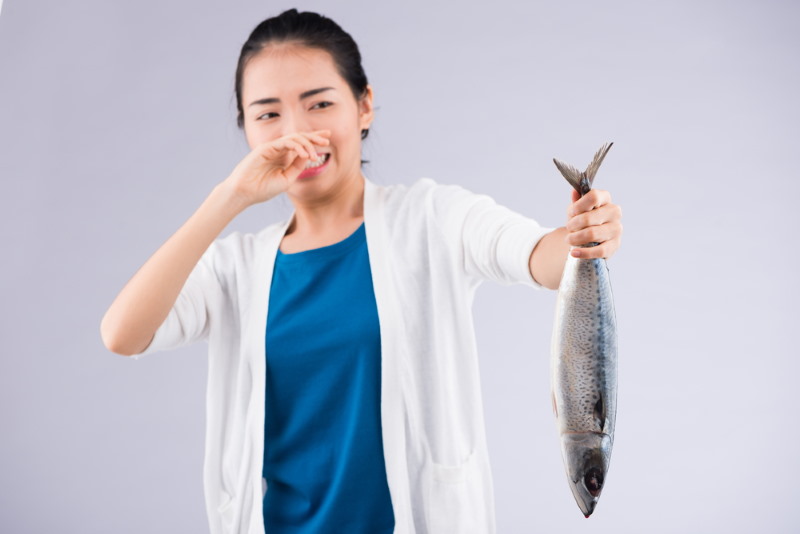 This nasty condition is a metabolic disorder that is thought to be made worse by hormone fluctuations, which means that it affects more women than men. No one likes to think that they smell bad, but people with this condition do smell bad – as the name implies, like somewhat overripe fish – and there is little they can do about it. Hormone treatments and monitoring the foods they eat can help to control symptoms to a certain extent, and each sufferer has it to their own degree: so some will smell actively offensive, while others just seem to be excessively musky. 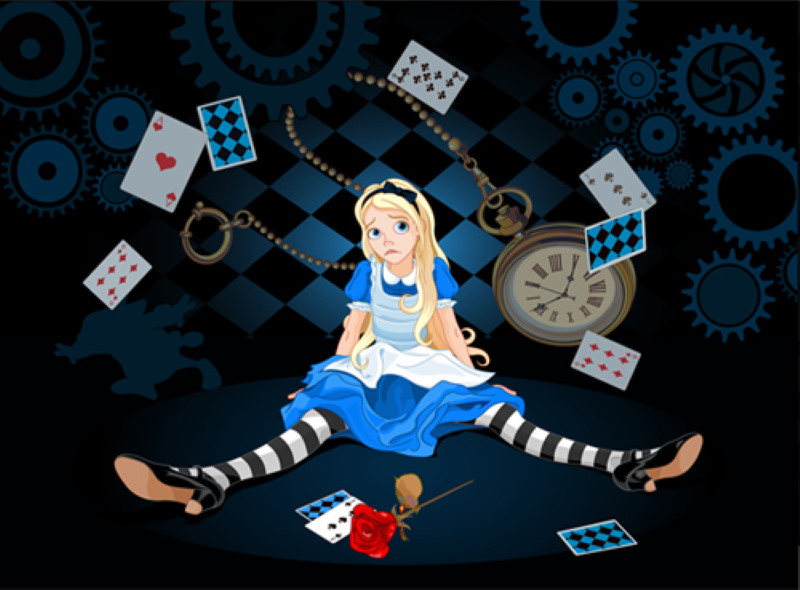 This is a neuropsychological problem in which things appear to be bigger, smaller, further away or closer than they actually are. It often appears alongside migraines in sufferers, and has also been seen as a result of psychoactive drug use and some brain tumours. Interestingly, Lewis Carroll, the author of Alice in Wonderland, was known to suffer from migraines, and could well have based Alice’s size fluctuations in the book upon his perceptions of items around him. The condition is often experienced in youth, and is most prevalent just as the patient is in bed and about to fall asleep. Most sufferers grow out of the condition, and even when it is ongoing, symptoms are not always present. It can be alarming, though, when it first occurs, as the patient has no idea what is happening to them. 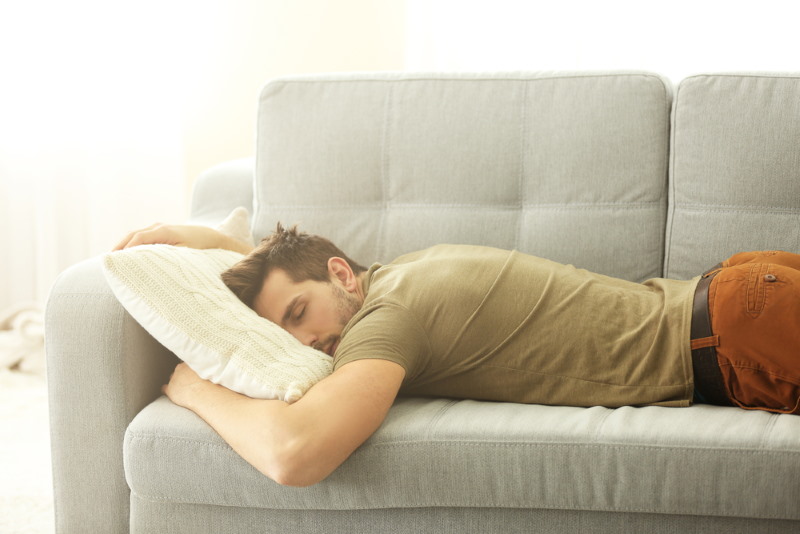 Also known as Klein-Levin Syndrome, this condition, as might be surmised from the name, involves an awful lot of sleeping on the part of the sufferer, which are predominantly teenage boys. They will sleep for fifteen to twenty one hours per day, display excessive appetite while awake and experience hypersexuality. This is very different to ‘normal teenage behaviour’ as the cravings and the desire for sleep are noticeably excessive, and can be accompanied by hallucinations, depressive episodes, a reversion to childlike behaviour and not remembering what has happened during an episode.

There is no known cause, nor a formal treatment for the condition, but patients should be reassured should they suffer anxiety, and be encouraged to practise good sleep hygiene by sticking to a routine. Each episode, which can last from a week to a month, will eventually clear up on its own, and sufferers can have fifteen to twenty episodes each decade. Lithium has been found to be effective at managing symptoms, but patients should be discouraged from taking part in activities like driving. 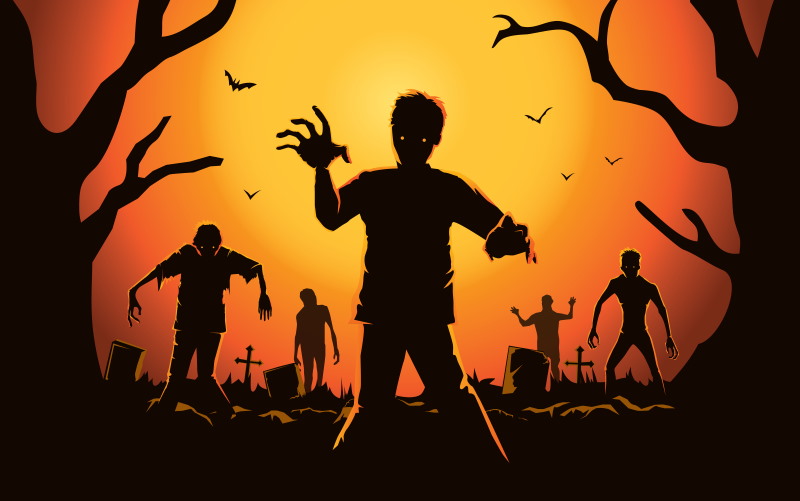 What better way to end this list than with a zombie apocalypse? The Cotard Delusion, also known as Walking Corpse Disease, is a mental condition – mercifully rare – in which people believe that they are dead, or that some of their organs are missing or both. The disease is akin to depression, but sufferers are split between delusions of immortality and delusions denying the existence of self-existence. The first sufferer, treated by one Dr Cotard for whom the condition is named, actually starved to death while under the influence of this disease because she was in denial of her need to eat – and indeed the existence of the body parts required to process food. The cause is often psychiatric but through physical issues within the brain as well as chemical imbalances. It is treated with medications, therapy and, occasionally, electroconvulsive therapy.