It is generally true that air travel is becoming safer. In spite of the fact that many more people are now travelling by air, the number of people killed in air accidents has shown an overall downward trend. Nowadays air disasters are rare, but this can make them seem even more shocking when they do occur. The list that follows is of the ten events with the most fatalities, in reverse order. 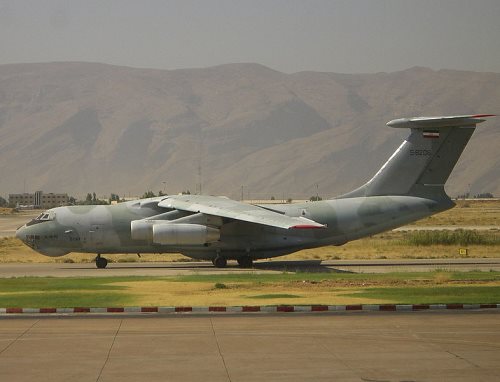 Carrying 257 members of the Iranian Revolutionary Guard, and eighteen crew, this military transport plane apparently crashed into a mountain shortly before it was due to land at Kerman. The pilot had reported problems because of the weather; there was fog, and a strong wind blowing. A terrorist group made a statement claiming responsibility, but this has not generally been accepted, and the cause of accident was ascribed to pilot error. 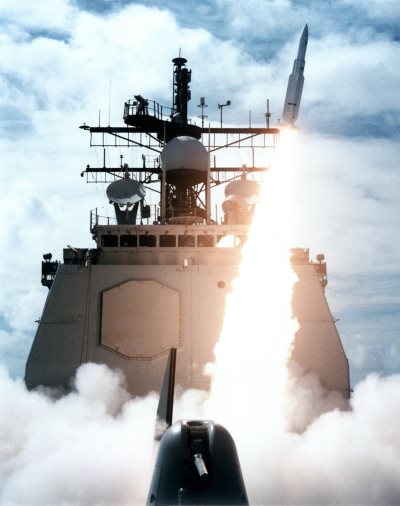 The USS Vincennes, a guided missile destroyer, fired two missiles at this Iranian passenger flight, although it was on its scheduled flight path across the Strait of Hormuz, and transmitting normal radio signals. The warship was in a heightened state of alert following an encounter with an Iranian military helicopter, but the reason for the misidentification of the airliner was never fully explained. The US government paid extensive reparations and compensation to families of the 290 people on board. 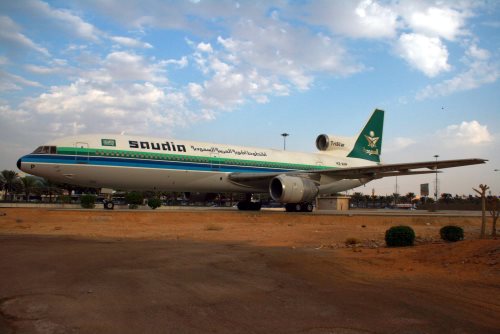 This air disaster is unusual in that the plane apparently landed safely after reporting a fire on board and returning to Riyadh airport. Because of a combination of errors, however, no emergency evacuation was carried out and all on board, 14 crew and 287 passengers, were killed by poisonous fumes from the fire. Portable methane stoves were found in the wreckage and it was speculated that some of the passengers, many of whom were Muslim pilgrims, may have been trying to cook whilst the plane was in flight. 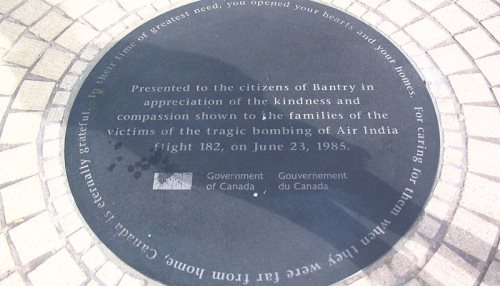 Because it ended in the deep waters of the Atlantic Ocean, many miles from the coast of Cork, Ireland, this Jumbo Jet disaster, in which 329 people lost their lives, posed particularly severe problems for accident investigators. The plane fragmented in mid-air as the result of a bond explosion, and only 131 bodies were recovered. Many of the passengers were Canadians of Indian origin. The investigation, and subsequent prosecution of the Sikh militants who were deemed to be responsible, took over twenty years. The flight originated in Toronto, and was heading for Bombay via Montreal and London. 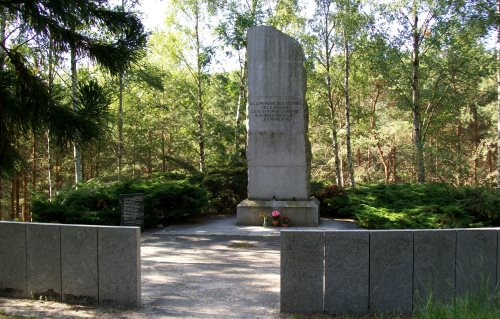 The first major disaster involving a wide-bodied jet took place on a flight heading north from Paris to London. The plane was full, because passengers had been diverted from other services cancelled as a result of industrial action. The cause of the accident was found to be rapid depressurisation, which occurred when a cargo hatch flew open. The door fastenings had been filed down to make closing it easier, and the latches were insufficiently robust, so had bent instead of slotting correctly into place. Eleven crew members and 335 passengers lost their lives.

Mid-air collisions between passenger aircraft are very rare indeed; this one occurred when the planes were in the vicinity of New Delhi airport. The investigation concluded that the Kazakhstani charter plane was flying much lower than the altitude allocated to it by air traffic control, and that it tried to regain height, only to hit the Saudi 747 as it did so. The poor English skills of the Kazakhstani crew were held to be partially responsible, as well as the organisation of airspace at New Delhi, which kept incoming and outgoing aircraft too close together. All passengers and aircrew on both planes were killed, a total of 349 people.

This disaster killed all fifteen crew, and 505 of the 509 passengers aboard a Jumbo Jet, which was flying on a Japanese domestic route from Tokyo to Osaka. The plane became depressurised when a bulkhead failed, and had to lose height, but the pilot was unable to return to Tokyo or land at a nearby runway, and the plane crashed into a heavily wooded mountainside. There were thunderstorms and poor visibility in the area, which probably added to the pilot’s difficulty. Rescue teams did not reach the area of the crash until the following morning, and it was believed that the number of survivors could have been increased if help had been available sooner. 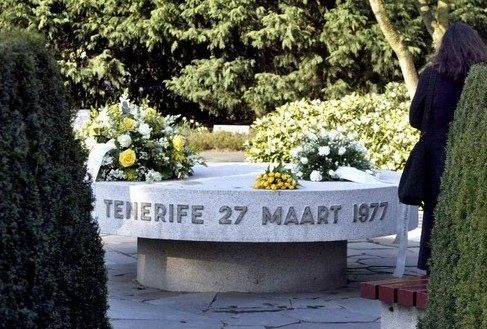 There were only 61 survivors from the passengers and crews when two planes carrying holidaymakers collided on the runway at Tenerife airport. The airport was crowded with diverted planes because a bomb threat had closed the airport at Gran Canaria. Additionally, it was foggy, and the airport was not at that time equipped with ground radar, so the air traffic controller had to rely on radio communications to locate the planes. A series of misunderstandings led to the KLM captain mistakenly believing that he had been instructed to take off. This accident did have one positive outcome, in that air traffic control procedures were made much safer as a result of the enquiry reports and their recommendations. 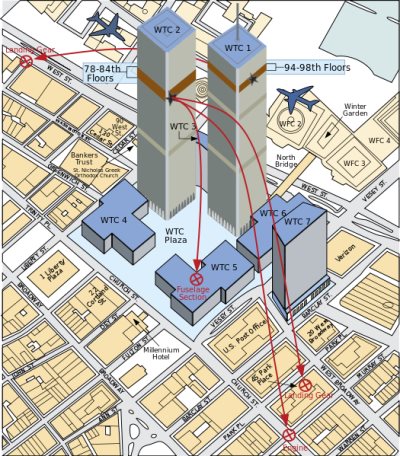 This was the second of two airliners to crash into the two towers of the World Trade Centre on September 11th 2001. It was hijacked by five Muslim terrorists whilst on a flight from Boston to Los Angeles, who killed the flight crew and then deliberately flew into the South Tower, killing everyone on board, including the remaining crew, and 56 passengers, amongst whom were the hijackers themselves. The tower collapsed, causing an estimated 900 deaths among those in the building and its immediate surroundings. The exact number of casualties has never been calculated, and many bodies were too badly damaged to be identified. 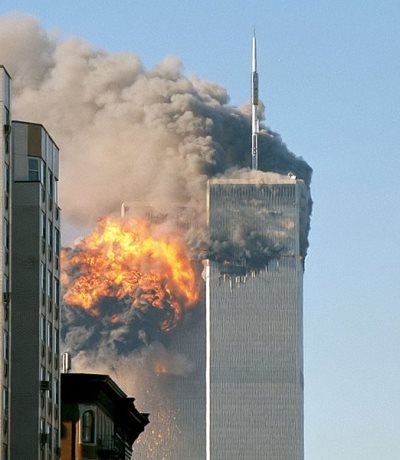 The first hijacked aircraft to crash into the World Trade Centre on September 11th 2001 was also on a scheduled flight from Boston to Los Angeles. It struck the North Tower at 8.46 am, instantly killing the 92 people on board, but it was the estimated 1600 other fatalities caused by the crash, and the collapse of the tower 107 minutes later, which made this the deadliest aircraft crash in history. Hundreds of the dead were rescue workers trying to save those trapped in the tower. Responsibility for this and the other three September 11th hijackings was later acknowledged by Osama bin Laden, the leader of al-Qaeda. The National Memorial to the victims of the attack now occupies the Twin Tower site.

Top 10 Oldest People in the World That Ever Lived

Top 10 Most Haunted Buildings in the USA