The following ten countries have the longest coastline in kilometers. As you can imagine most countries in the list are either very large or island. 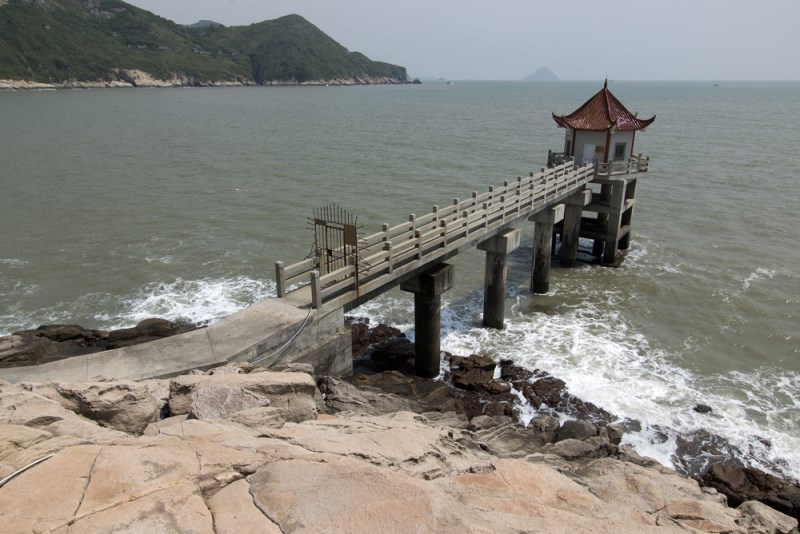 Formally referred to as the People’s Republic of China, its coastline measures 14,500 kilometres, and has more than five thousand islands. It is located to the West of the Pacific Ocean in East Asia. China is the most populated country in the world, having a population of about 1.3 billion, but it is also one of the most developed countries in the world. Even though it has one of the longest coastlines, most people in China live inland and the coastlines are not densely populated as compared to that of most countries on the list. 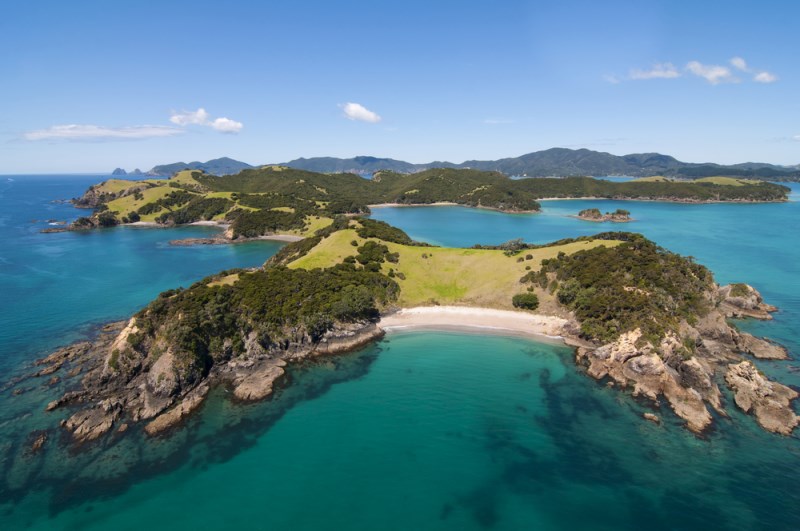 Coming up at number 9 is New Zealand, with 15,134 kilometres of coastlines. It is an island-country situated to the South West of the Pacific Ocean. The country is composed of a group of islands in Oceania. Due to the fact that most of its population lives close to its coastlines, the country exports large quantities of fish and other sea-products. 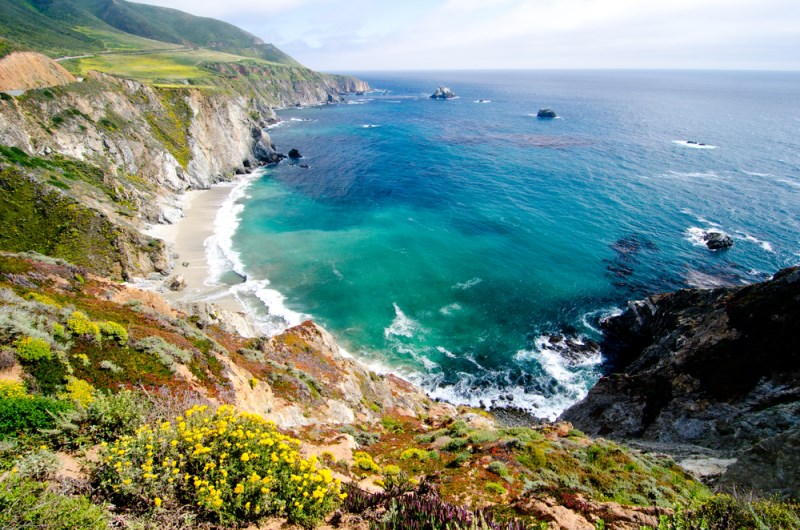 The United States of America takes the number 8 slot in the list of countries with the longest coastlines. Its coastline measures 19,924 km and even though most of its states are landlocked, it still has some of the world’s most celebrated beaches, like those in Hawaii and the USA Virgin Islands. 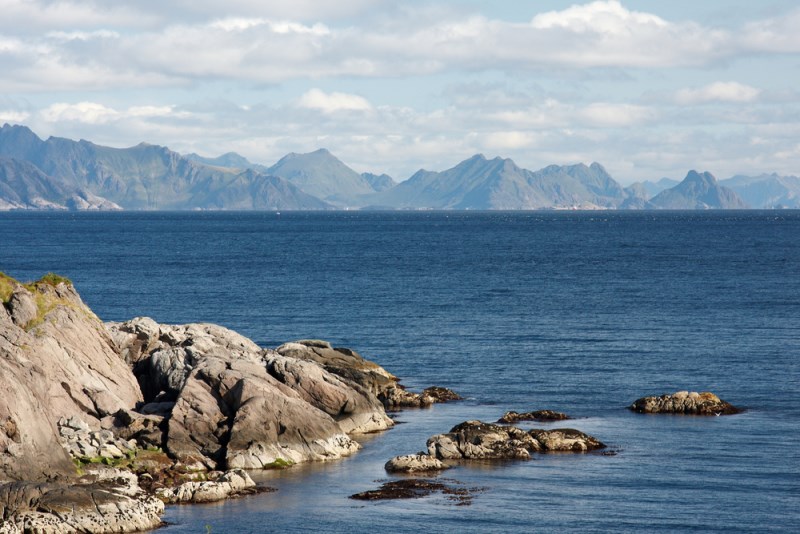 Located to the North of Europe, Norway’s coastline measures 25,148 kilometres. The Coastline boarders the Atlantic Ocean and Barents Sea. Norway’s coastlines are deeply indented (fjords) and are characterised by steep cliffs. Most of its major towns and cities are on fjords. Its beaches in Oslo attract tourists throughout the year. 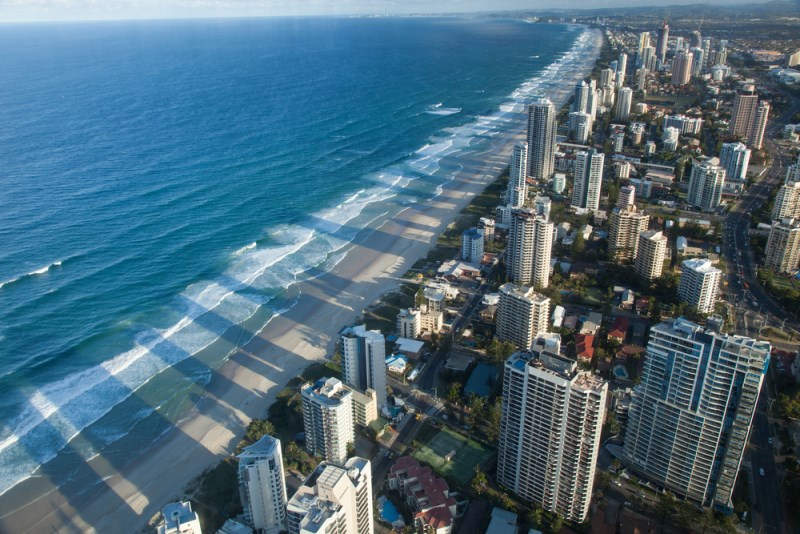 Officially known as the Commonwealth of Australia, it has the 6th longest coastline in the world, measuring 25,760 kilometres. Its coastline has more than ten thousand beaches, with the most famous one being Bondi beach, which is known to attract surfers from around the globe. Australia lies between the Pacific and Indian oceans, and although it is largely made up of desert land, it boasts great biodiversity and hosts some of the world’s most venomous snakes and reptiles that one can never find in other regions. 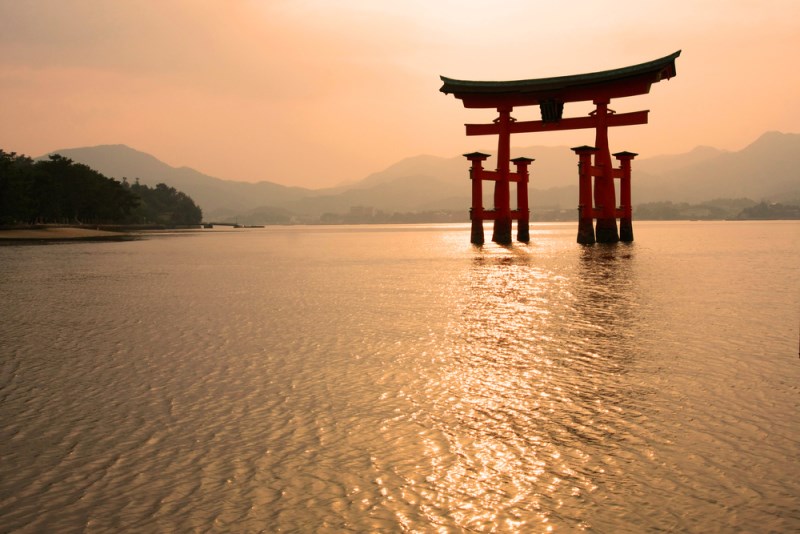 Japan has a coastline whose length is 29, 751 kilometres and is an archipelago composed of 6,852 islands. The country has the 3rd largest economy in the world. It’s been reported that the earthquake that rocked Japan in March 2011 altered the Japanese coastline, moving the main island of Japan by about 2.4 meters. 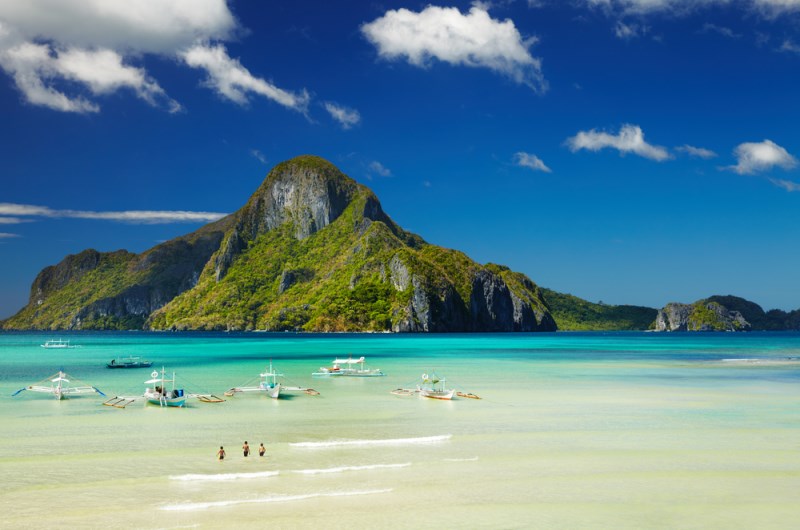 Philippines comes fourth and has a coastline that is about 36, 280 kilometres long. It is situated in the western part of the Pacific Ocean. Like Indonesia, the country is an archipelago composed of more than 7,000 islands and has numerous species of sea creatures. The country’s main economic activity is fishing as most of its inhabitants live close to its coastlines.

Boracay Beach, one of Philippines most famous beaches was labelled The Best Island in the World in 2012 by the international travel magazine-Travel+Leisure. 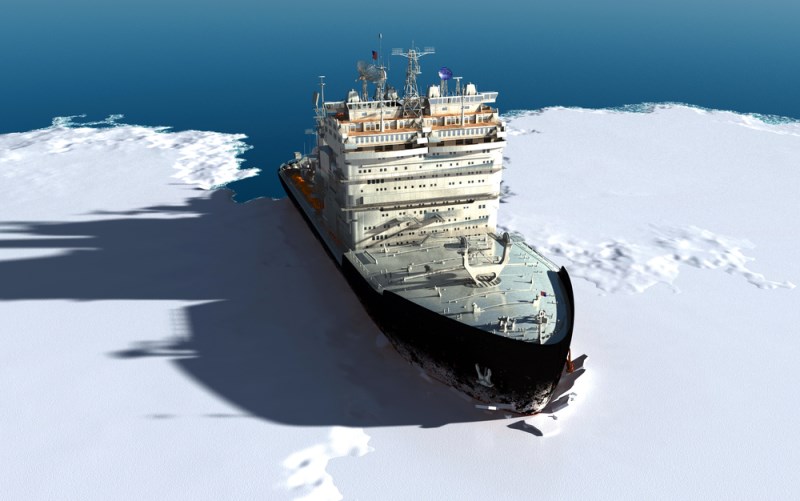 Russia has a coastline of about 37,653 kilometres in length. This comes as no surprise as the country is the world’s largest based on territory. Its coastlines are mainly along the Pacific and Arctic Ocean. Its north and east coastlines are covered in ice. 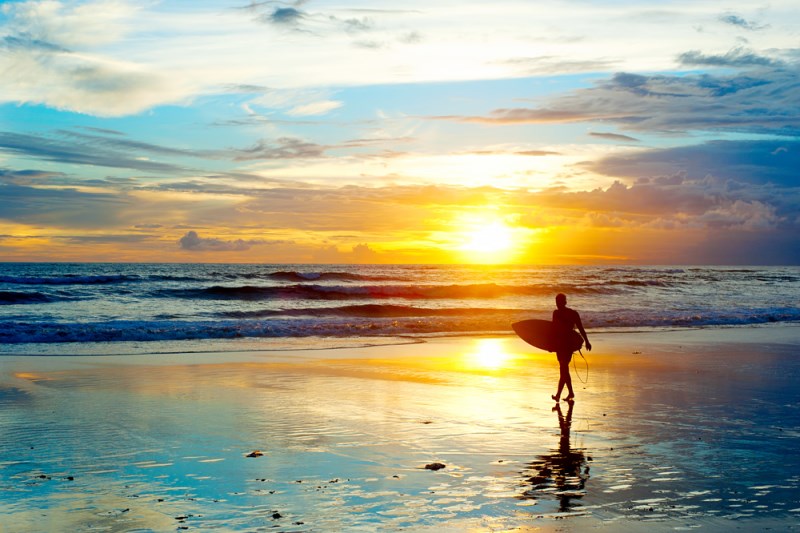 Indonesia comes second and has a coastline that measures 54,716 kilometres in length. The country is an archipelago that is surrounded by more than 17000 islands. Its extensive coastline and accessibility from both land and sea is a major contributor to its status as a major trading spot in the region. Its coastline mainly consists of mangrove forests and swampy areas. Moreover, coasts located at the south such as Bali and Java, which are exposed to the Indian Ocean attract a large number of tourists all year round. 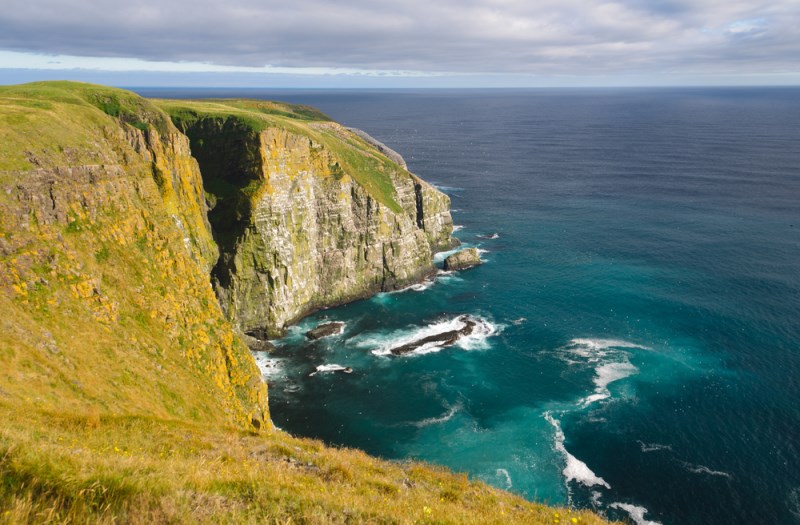 Its Coastline measures about 356,000 kilometres. The Canadian Coastline is defined by three Oceans: The Atlantic, Pacific and Arctic oceans. About a quarter of all the fresh water that exists in the world is found in Canada since it has close to two million lakes and numerous rivers. One of the country’s most notable bays along the Coastline is the Bay of Fundy, which is a 270km stretch that has the highest tides in the world.