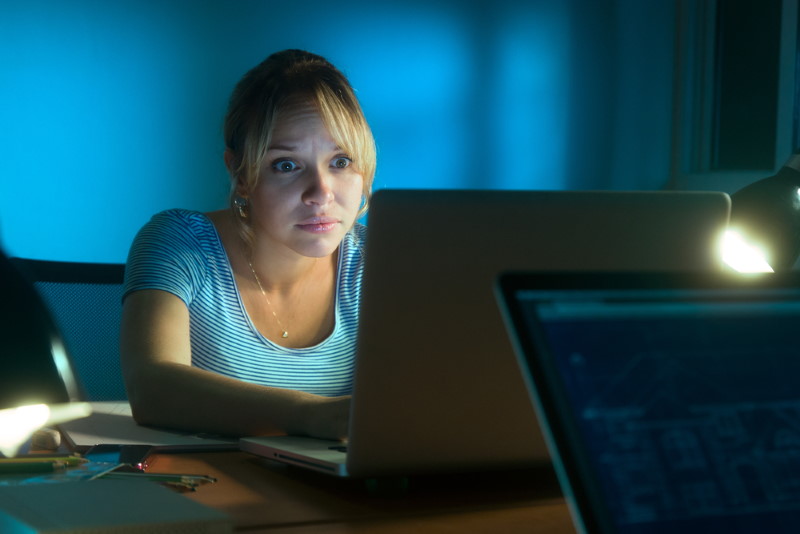 If you are using Facebook, you might have come across it on your timeline from a shocked friend. You might also have experienced it yourself at one time. The conspiracy states that Facebook is using complex algorithms to listen in on your private conversations and send you ads based on them. For instance, you and a friend could be talking about golf for just a few seconds. Later on, you will see an ad about golf clubs on your timeline. The conspiracy is not helped by the fact that Facebook has been under fire in the recent past for mishandling customer data.

9. Michael Jordan Was Serving a Suspension from the NBA 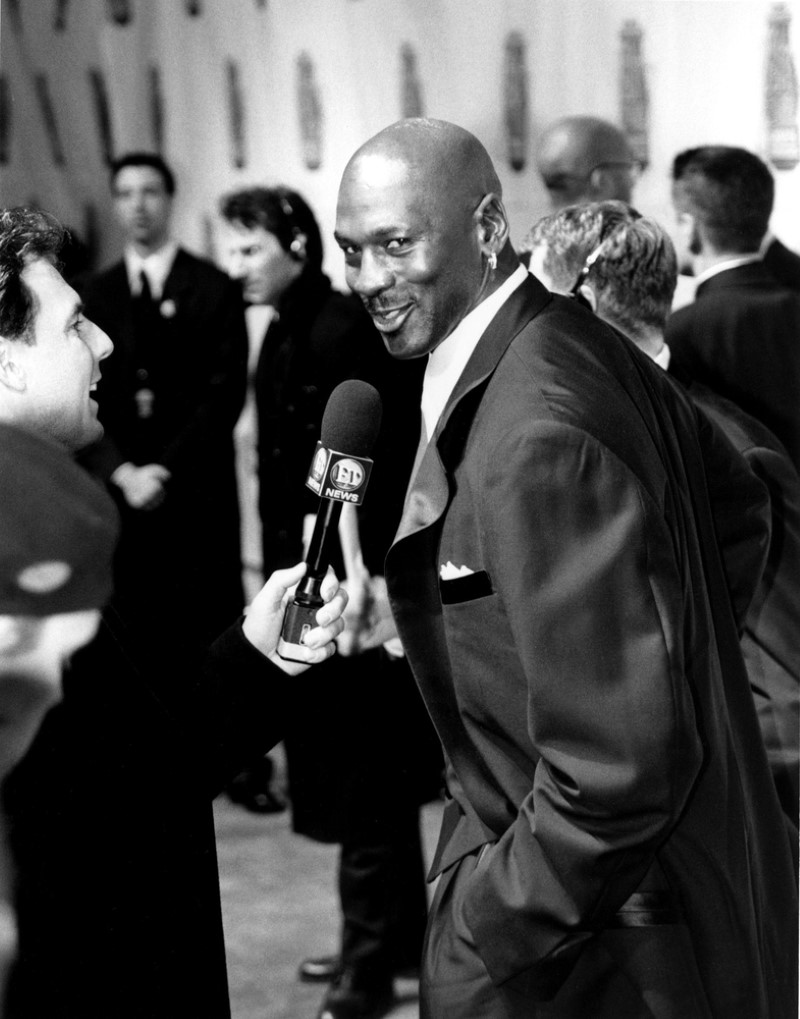 On October 6, 1993, Michael Jordan surprised NBA fans by announcing he had lost interest in the game and was going to retire. He signed a minor league baseball contract in 1994 before he came back to the NBA in March 1995. However, conspiracy theorists claim that he was serving a one-year suspension for gambling. They claim that Michael Jordan was too competitive for him to walk away from the NBA. There are also claims that the big media companies will never investigate this story since Jordan’s image is too important to be damaged. 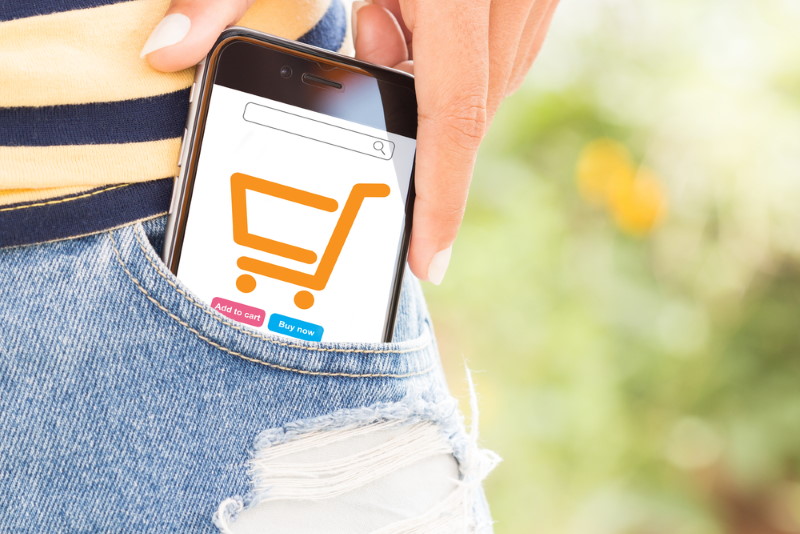 A popular theory states that purse makers and pants makers are conspiring to keep the pockets on women’s pants small. The aim of this is to ensure that women buy purses. The theory is supported by the fact that most women would support the idea of having usable pockets on their pants. Besides that, the idea that pockets would make clothes looks clunky is not supported by facts. Proponents of the theory point to men’s pants, which have pockets but still look good. When women find a dress with pockets, which is rare, they usually get quite excited about it.

7. The First Cosmonauts in Space Never Came Back

The official story is that Yuri Gagarin was the first man in space. However, conspiracy theorists claim that it was not the case. He was just the first person to make it back to earth from space. It is supported by the secretiveness of the Soviet Union about its space program. It was only after the Soviet Union it broke up that documents revealed there had been massive issues with the space program. Besides that, the space program in the world was still young. Thus, there was no way of knowing the right safety measures. Like many other conspiracy theories on this list, this one seems quite believable. 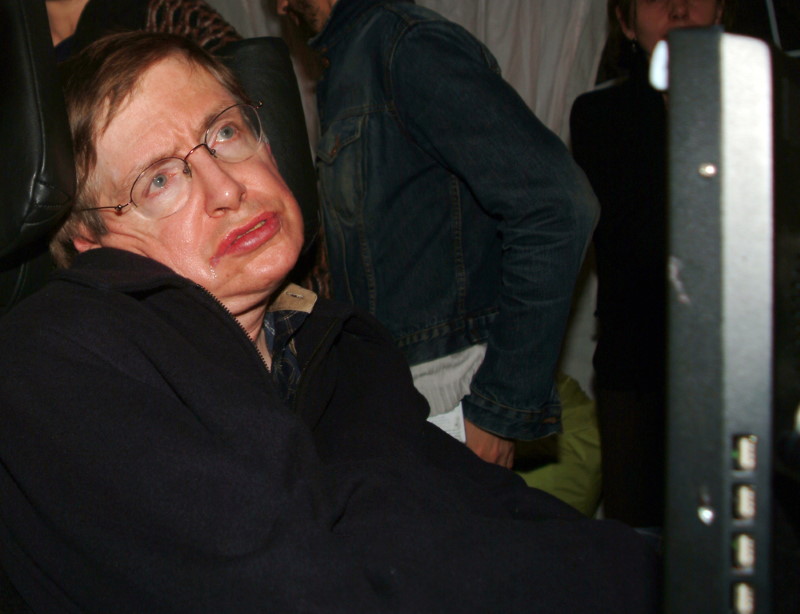 Some people used to postulate that Stephen Hawking had been hacked long ago, specifically his chair. The claim was that he was not saying the things that were coming out of his chair. Rather, he was just being used to push an agenda. The claim is that Hawking’s ability to type words had slowed to just single words. However, he was somehow still able to write full articles and appear on shows. 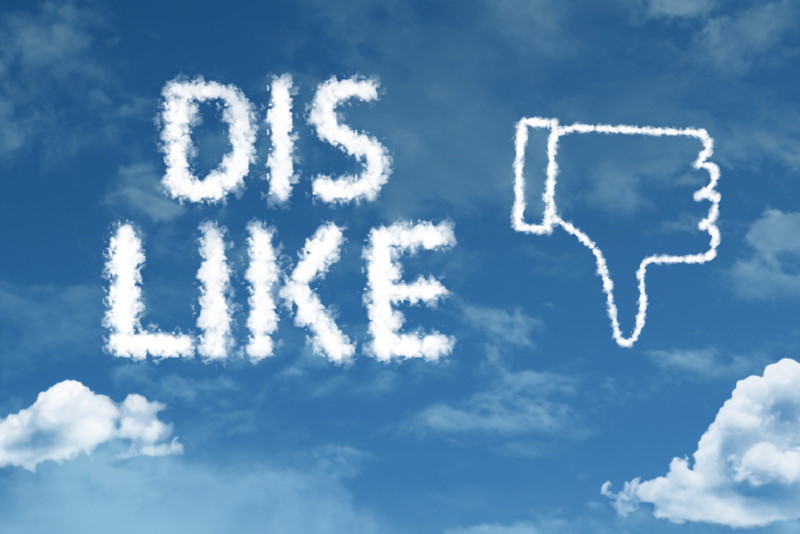 The theory states that Facebook intentionally mixes up your social circles to expose you online. As a result, this generates conflict between your social circles, which leads to more interest online. The more people are online; the more money Facebook can make from ads. For instance, a while back Facebook introduced the ability for your posts on various pages to appear on the timelines of your friends.

4. The Titanic Was Sank Intentionally 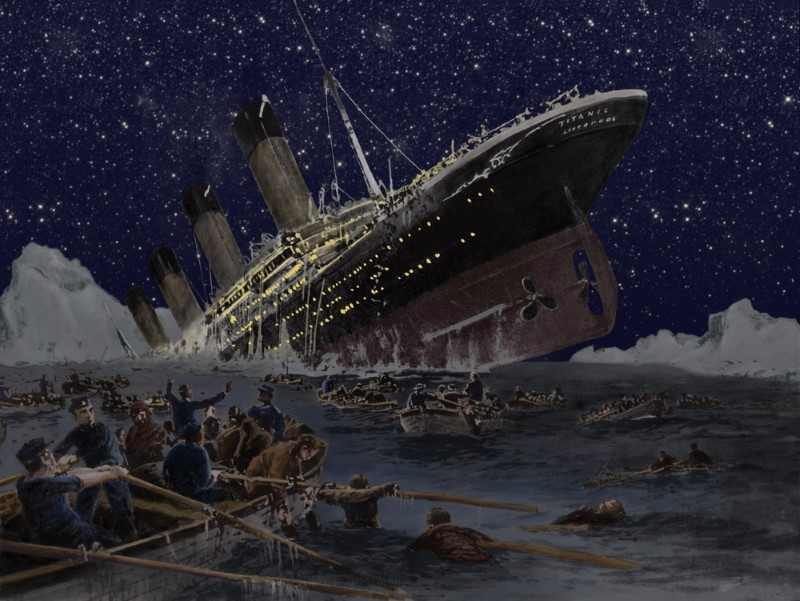 The theory claims that the sinking of the Titanic was an insurance scam. There had been two ships owned by the same company that looked quite similar. However, one, called the Olympic, had been involved in an accident and the insurer refused to pay up. Thus, the company that owned the two ships switched names and sank the damaged Olympic ship. With the insurance money they got, they were able to recover from the loss of their already damaged ship. Credence is given to the theory by the fact that the captain waited for about 25 minutes before he sent a distress signal.

Eazy-E died of AIDS complications. However, the theory is that Suge Knight stabbed him with a syringe full of infected blood. Conspiracy theorists point to a Jimmy Kimmel interview in which they claim Knight “practically admitted” he did it. 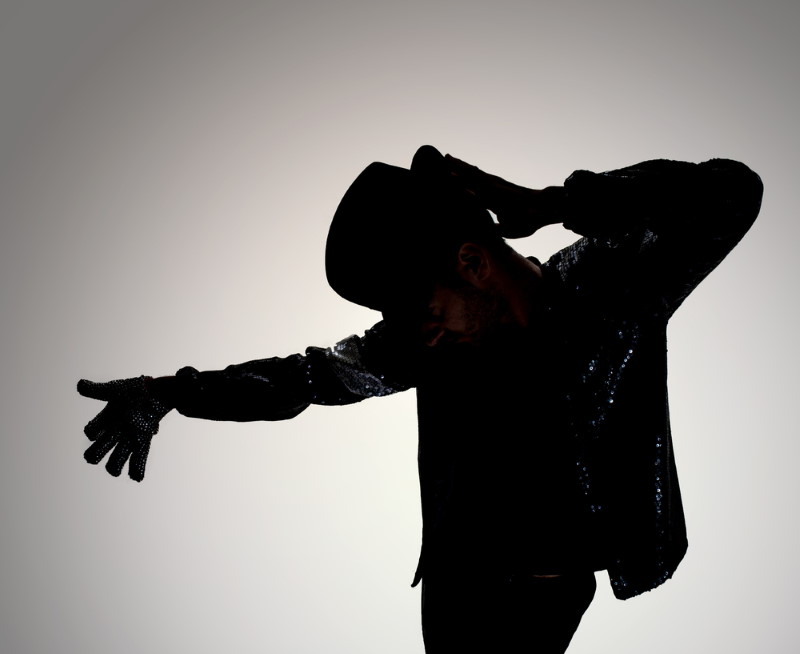 The theory is that the music industry wanted to maintain Michael Jackson’s high-pitched voice. As a result, they chemically castrated him. Thus, his insistence that he was a child on numerous occasions and the lack of secondary male characteristics could explain this. Besides that, all other members of the Jackson 5 group went on to develop secondary male characteristics, including a deep voice, but not Michael Jackson. Various books have exhaustively talked about this issue, which is what makes it seem so plausible. 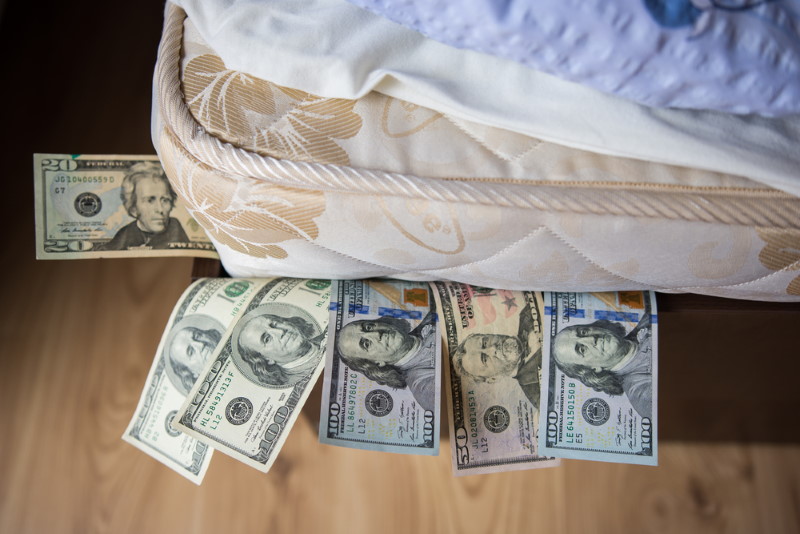 The theory states that there are just too many mattress shops for them to make sense. For instance, the conspiracy theory states that there are more mattress outlets than Starbucks outlets. This does not make sense since people drink coffee more often than they buy mattresses. Besides that, there is the fact that many mattress companies by the same firm are too close together for it to make sense businesswise. However, the counterclaim is that the profit margins for mattress companies are astronomical.