The 1990s was, in terms of British rock, chiefly remembered for being the decade that spawned Britpop. This, consequently, made it the most exciting era in British rock music since the punk explosion of the 1970s. However, the ’90s wasn’t just about Britpop, and, as can be seen in this list, British rock music was interesting on several fronts.

Arguably the first Britpop group, Suede ended up being superseded by the two Britpop juggernauts that were Blur and Oasis. Singer Brett Anderson and guitarist Bernard Butler became stars, but, after an incredibly successful debut album, the band’s fortunes changed after they veered away from the Britpop bandwagon.

This Welsh group overcame the traumatic disappearance of their gifted lyricist and rhythm guitarist, Richey Edwards, to produce a string of melodic hits in the ’90s. These included A Design for Life and their first number one single, If You Tolerate This Your Children Will Be Next.

From Oxford, Supergrass had a huge hit at the height of Britpop with their 1995 single Alright. In singer and guitarist Gaz Coombes Britpop also had its first teenage star. More hits followed for the trio, and their 1995 debut album, I Should Coco, reached number one.

Beginning the decade as Britain’s hottest rock band The Stone Roses were arguably the most influential group of the decade. With Oasis, to name just one band, to get turned on enough by them to form a group of their own. For The Stone Roses, One Love and Love Spreads proved to be their most successful singles of the ’90s.

The Verve’s 1997 album Urban Hymns was one of the decade’s great albums, and included truly outstanding songs such as The Drugs Don’t Work and Lucky Man. Singer-songwriter Richard Ashcroft was the driving force behind the group’s success, as The Verve became yet another rock band from the North of England to charm music critics and fans alike in the ’90s.

In the ’90s Blur were portrayed by the British media as being cheeky chappies from the South of England, compared to the openly surly Northerners Oasis. This then led to a battle between the two bands that had echoes of the 1960s, when the ‘nice’ Beatles were pitted against the ‘wild’ Rolling Stones. However, at a time when American grunge was popular, both Blur and Oasis were similar in being inspired more by the British music of the past. This then resulted in Blur and Oasis being labelled Britpop, and a raft of other bands, with similar influences, were also to find fame as a result. Blur’s 1994 album Parklife was seen as their greatest work – and the quintessential Britpop album.

Oasis just about pip Blur as the top Britpop group. With swaggering frontman Liam Gallagher and a brilliant songwriter and guitarist in the shape of his brother Noel, Oasis were obviously influenced by The Beatles, but they had a harder edge than the Fab Four. The fact that Liam and Noel often argued was also lapped up by the British tabloids. But the volatile nature of the relationship didn’t seem to have a negative impact on the band’s music. Indeed, that Oasis produced some of the best music of the ’90s couldn’t be questioned, and Wonderwall, Don’t Look Back in Anger and Live Forever will endure for as long as rock music itself.

Their 1997 album OK Computer was considered a masterpiece, and Radiohead were also highly unusual in not coming from any of England’s big cities, but from the market town of Abingdon in Oxfordshire. Radiohead’s music in the ’90s was highly unique, too, in the way that the experimental was blended expertly with the more traditional musical aspects of rock. So expertly that the band were a success commercially. While the ethereal vocals of Thom Yorke were, in the ’90s, also a departure from the stereotypical singing style of a rock frontman. As well as producing accomplished music in the studio, Radiohead proved that they were mesmerising live, too, and it was in the ’90s that we saw them at their peak. 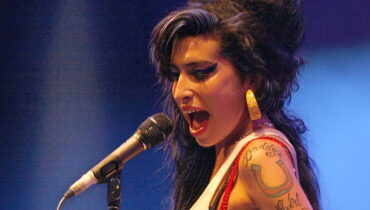 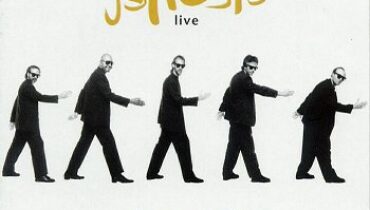 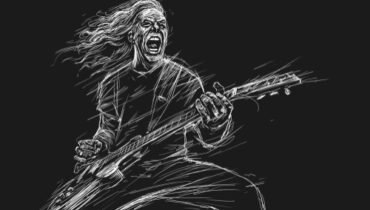 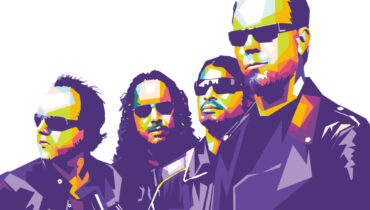 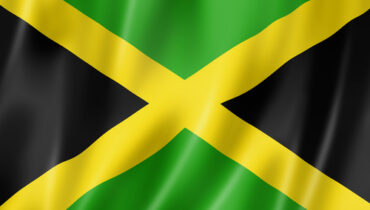