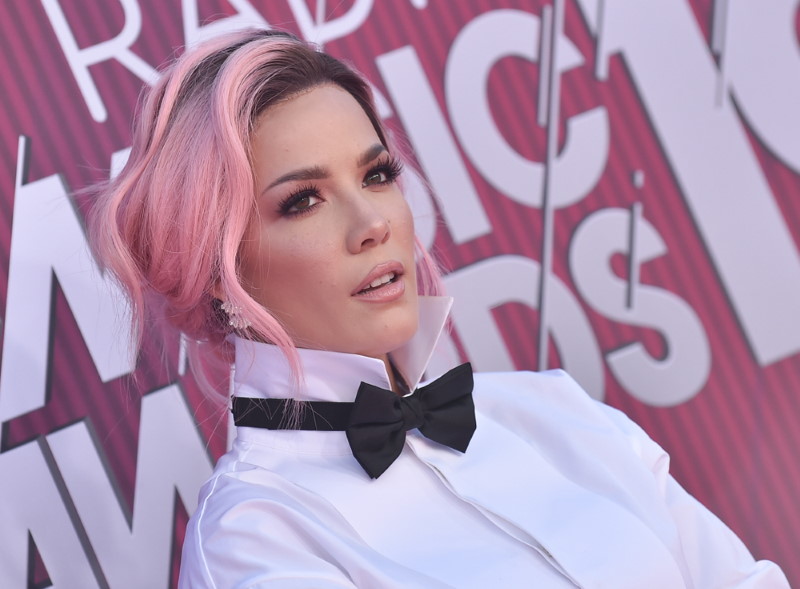 Halseys stage name is a reference to the Halsey Street station of the New York City Subway in Brooklyn, and an anagram of her first name (Ashley). Gaining attention from self-released music on social media platforms, Halsey was signed by Astralwerks in 2014. Her first album, “Badlands”, had minor commercial succes. In 2016 she scored a massive hit together with The Chainsmokers with the song “Closer”. The song topped the charts in major music markets. 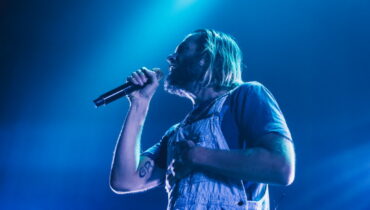