Girls’ Generation is from South Korea and has nine members. They first became noticed in 2009 when their single, “Gee” was named as South Korea’s “Song of the Decade”. Several excellent follow-up singles ensured them continued success. These are Girls’ Generation top 10 songs. 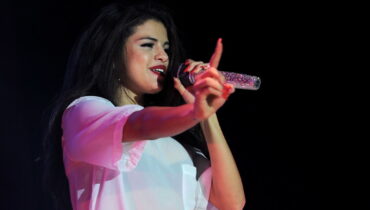