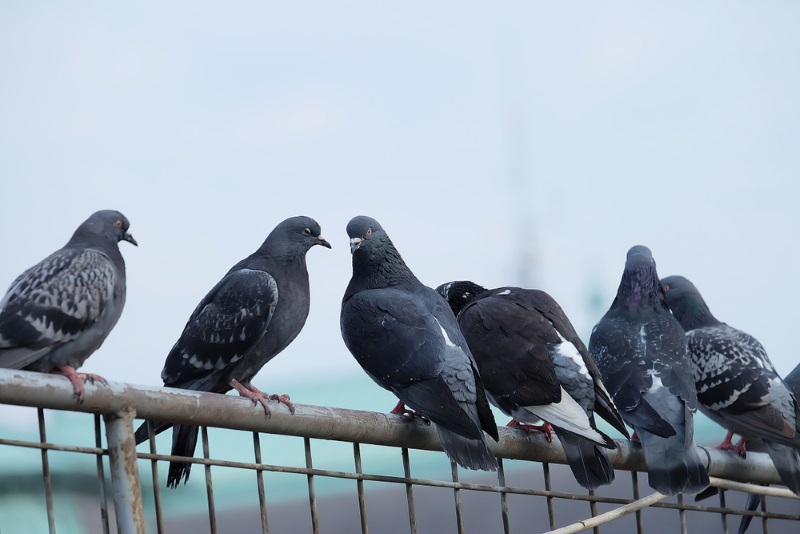 While the pigeon post has mainly fallen out of favour with the advent of satellite and radio transmission, it was of great use in the past, especially during periods of war. Pigeons have a very strong homing sense and will invariably head for home when transported elsewhere and then released. So important where these birds to war efforts that some 32 pigeons have received the Dickin Medal, the highest honour awarded to an animal for feats of bravery and courage under fire. 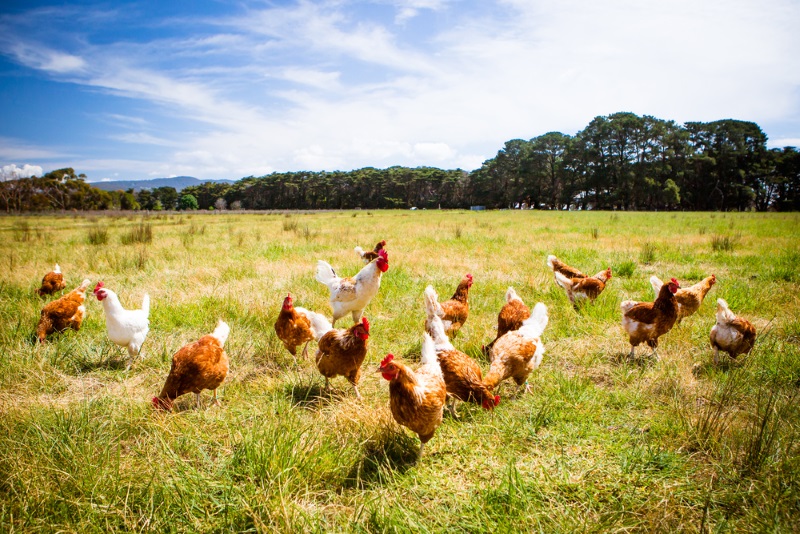 It is not a glamorous reason for featuring on this list, but chickens provide humans with a ready source of food, even in fairly poor regions. Chickens are very hardy and are the most common bird on the planet, being able to survive in a huge range of conditions. 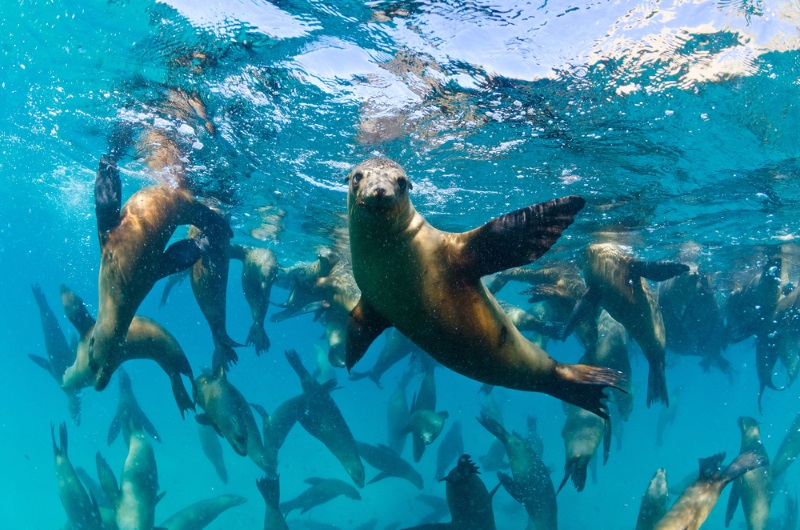 Various marine creatures, such as narwhals, sea lions and seals are being used, by scientists, to monitor ocean temperatures, the respective salinity of the oceans and a wealth of other data. Researchers fix small sensors onto the creatures which then relay information to computers on the surface: a much cheaper way to gather information than using submersibles, submarines and so on. Seals and sea lions are also being put to work by the US Navy. They are being trained to detect mines and explosives under the sea.

The electric eel does not look in the least but cuddly, even before you know about the high voltage sting that they can administer when riled, but these ugly and powerful fish are currently piquing the interest of scientists who are trying to understand and harness the electric eels’ power for use with bio-electric gizmos, many of which will have a medical application, such as pace-makers. 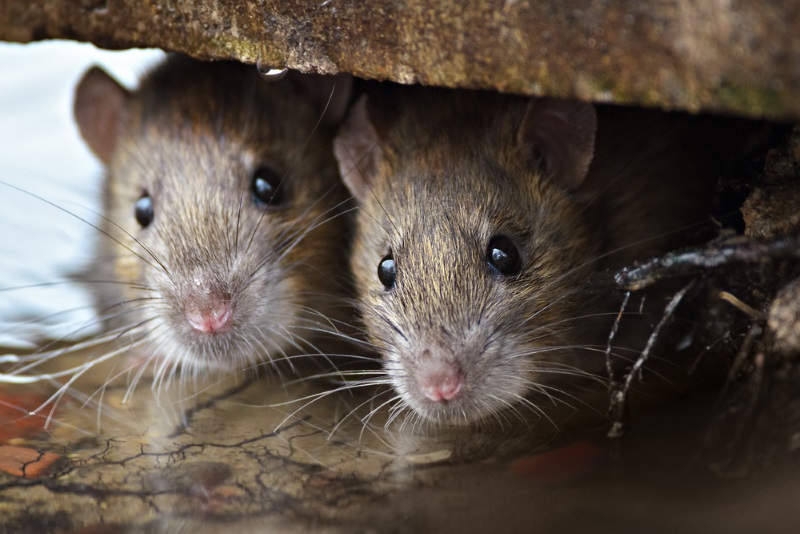 Rats are usually considered the ‘bad guys’ of the animal world, with their scaly, hairless tails, relentless scavenging and habit of fearlessly approaching – and biting – people, especially the elderly, infirm or the very young. However, African giant pouched rats are paying something back to their communities. Known as HERO Rats, these intelligent and relatively large rodents are being trained to detect landmines. As the animals are too light to set off landmines, the scheme is working out surprisingly well. Needless to say, their rapid breeding cycle is a bonus too, enabling trainers to churn out many more candidates than any other animal species. 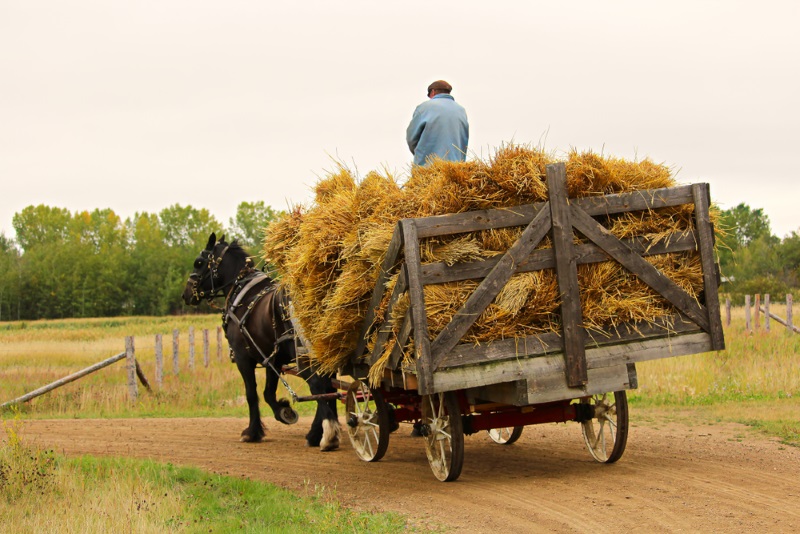 More or less made redundant by modern motor vehicles, horses were, for many years, man’s best form of transport. Horses were also useful for helping with heavy tasks, such as ploughing and tree felling and clearing. Horse racing has long been a popular form of entertainments, and the noble creatures’ instinctive love of running and being in front has been the driving force in this still-flourishing industry. 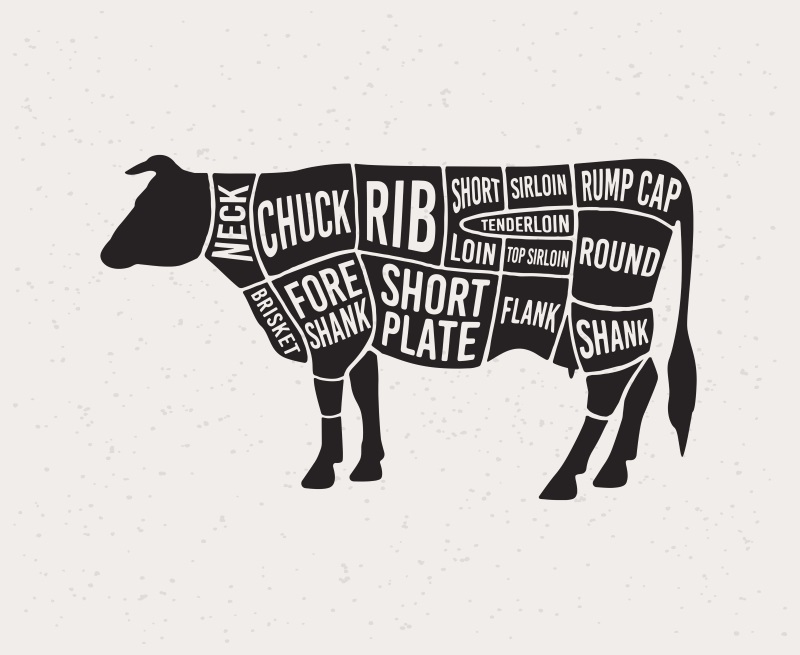 All the above animals play their part in keeping humans happy, healthy and well-nourished, without the effort of having to go hunting every few days! Modern farming methods are rearing animals to grow larger much quicker than happened in nature, and this is resulting in cheaper meat making its way into shops, supermarkets and restaurants. Cows are doubly useful as their skin is made into leather, which is used for shoes, belts and handbags, amongst other things.

Cows and goats provide almost all the milk, and therefore dairy products, that we consume. Dairy cows are bred to produce huge amounts of milk each day, and this ‘white gold’ floods into our homes in the form of pasteurised milk, yoghurt, cheese, cream and delicious but naughty ice cream! 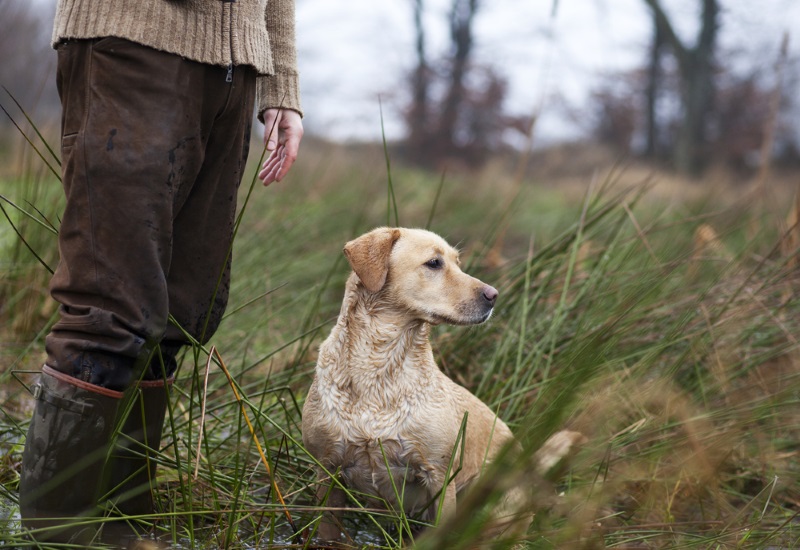 Dogs are man’s best friend. This saying has been around almost since the first wolf decided to hang around and help Man out with the hunt instead of hunting him as their dinner. Since those first days of partnership, many millennia ago, man has placed ever higher expectations on these willing and able canines. Initially to provide hunting dogs, those trained to retrieve fallen game, those who love to dive down rabbit burrows, those who point to hunting prey and those who are simply lap dogs, the business of dog breeding has become something of an art, as well as a very specialised science! Dogs still work for people, there are dogs employed as guards, there are sniffer dogs, finding illicit contraband no matter where it is hidden and catching fast-fleeing criminals for the police force, as well as giving blind and handicapped people a much-needed measure of independence. So close has the relationship between dog and man become, that dogs have even been said to detect cancer (there are several stories of dogs scratching at (or showing greater than usual interest in) women’s breasts and cancer being discovered in that area) and have been able to prevent suicides or other untimely deaths by raising the alarm to family members and neighbours. The most famous suicide prevention incident is the story of Isabelle Dinoire. Depressed, Isabelle took an overdose of sleeping pills. Her dog, alarmed by her lack of response tried to rouse her, eventually biting and gnawing at her face. Isabelle came round to find that her face was severely damaged from the dog’s attentions and her doctors quickly realised that the only way to give Isabelle good quality of life was to perform a ground breaking face transplant – the world’s first. Quite apart from all the above, dogs are loyal and loving pets, determined to show their devotion to their human family from the moment the bond is formed until their death. Who could ask for more? 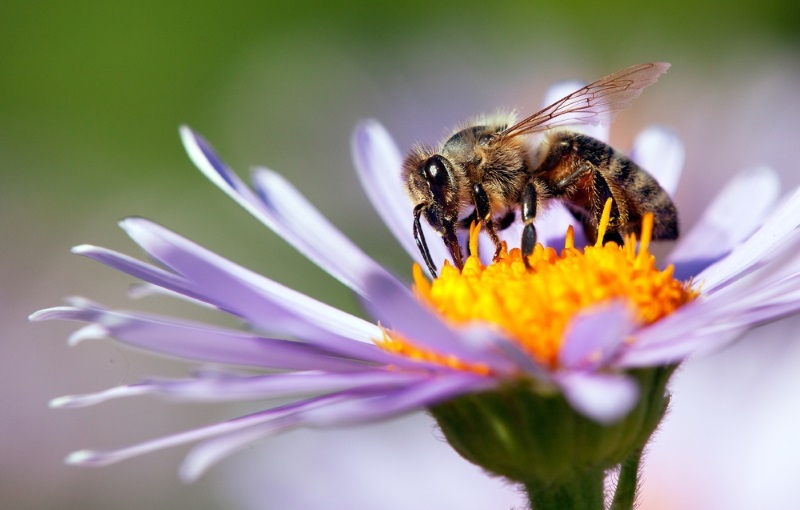 Bees are not friendly, they are not cute and they are most certainly not cuddly – but without bees we would all starve within the next five years or so! The world’s bee population is in decline, due to the wide-spread use of bee-unfriendly chemicals called nicotinids and scientists are very worried about this. The world’s bees are the biggest champion of our food crops, fertilising everything from grains like corn and wheat to fruits like strawberries and apples. Without the ministrations of the bees, the crops will not come to fruition and crops will fail. It will not take us long to eat up all the food stashed in emergency supplies and worldwide famine will begin. Bees also give us that most healthy sweet treat, honey, which is, by itself, enough for us to love and appreciate them!

Top 10 Most Extreme Creatures in the Animal Kingdom

Top 10 Largest Birds In The World