In the 1930s, animation became a popular alternative format of storytelling in comparison to the underdeveloped live-action industry in Japan. The live-action production in Japan is a limited market encountering financial and casting limitations. Animation allowed artists to create characters and settings. Anime has become extremely popular among both young and old population of Japan. With the creation of Japanese anime, it led to the development of many weapons used in these anime movies. Anime swords are available in a great variety from matchless designs to the incredible practicality of these weapons. You may not find any more romanticized weapon other than the sword. Though it was commonly used in militaries long ago, still it makes for the best mankind’s memory and an interesting part of history. Let’s take a look at 10 of the awesome anime swords. 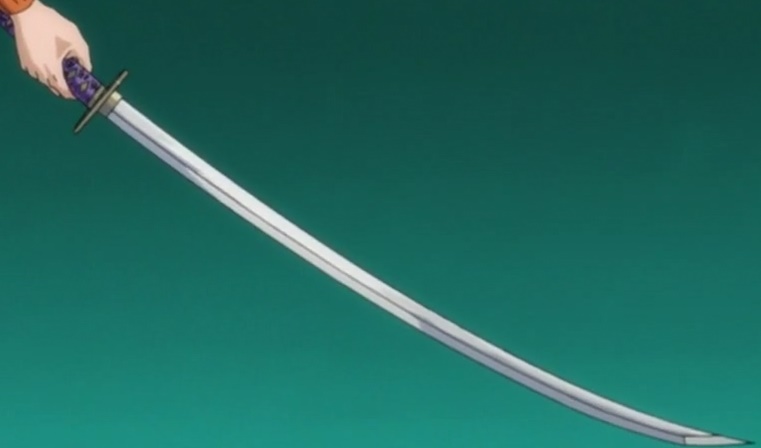 The Zanpakuto is a series of sentimental weapons which are designed to draw out users’ inner abilities. They are exercised by Shinigami and it is believed that they return souls wandering around the world to the afterlife. Zanketsu is a popular weapon that has its own statement representing the Inchigo base instructs and dark-side which is capable of processing Inchigo himself. 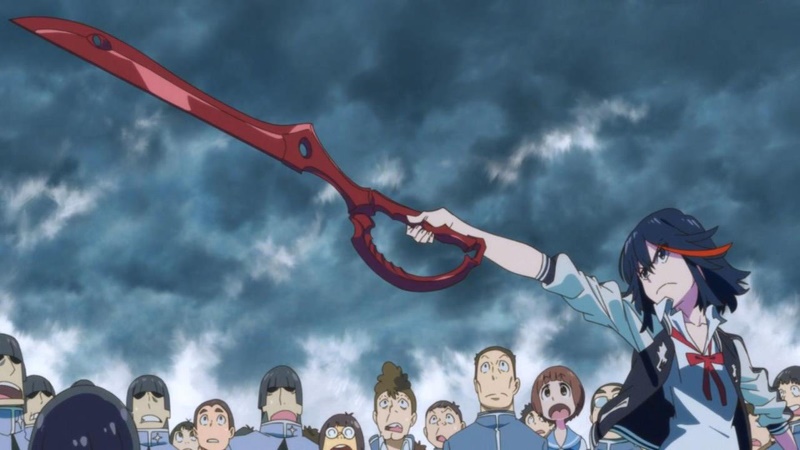 The scissor blade forms a huge weaponized scissor. The major ability in Kill La Kill is to cut life-fibers which are commonly used in power-driven uniforms. One of the favorite moment was when Ryuko holds this scissor giving a grand conclusion to the series. It’s an important part of Ryuko power. Though Senketsu is the Ryoko’s heart, still the scissor is her right arm. 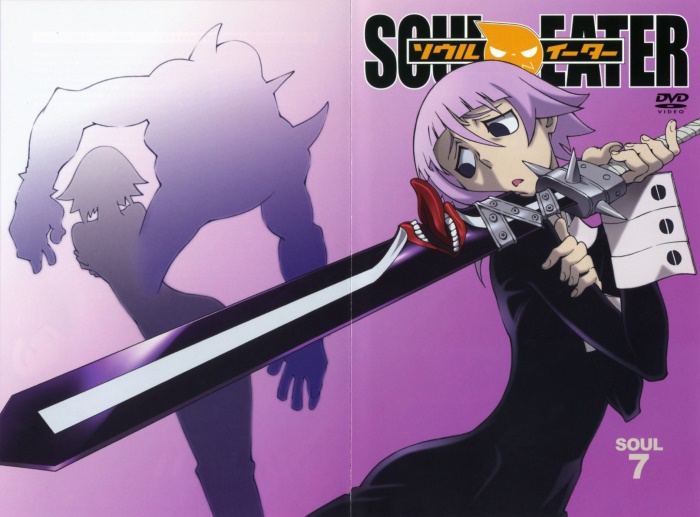 Ragnarok is among the Mesiters of Soul Eater serving as weapons. With his profound power, he is incredibly strong who is capable of using Chrona’s blood to guard her and use it as projectiles against opponents. This allows him to almost act as a saw. From the first beginning, it was evident that how to bug a threat that Ragnarok posed to the characters and was threatening all the way through Soul Eater.

Mugen is employed by Yu Kanda and comes with an entire host of supernatural powers. Inspired by innocence, this power is used by Kanda and others to fight Akuma and demon like beings. Mugen has a lot of abilities which bolster its strength and Imbue Kanda with excellent capabilities. From the first time, we see Kanda use ‘Kaiju: Ichigen”. It is obvious that the capabilities that Mugen has fit well with the dark fantasy world.

Kuwabara’s soul sword is made from his own spiritual energy. The dimension sword is rather an improved form of the spirit sword. Its capable of cutting into various dimensions and psychic obstacles. Another awesome feature is that instead of depending just on Kuwabara’s ability, it can simply cut through anything on its power. The level of power exceeds the original spirit swords.

This is the signature sword of Inuyhasha made from the fang of his brother, the Inu no Taisho. While the sword of Inuyasha’s Brother, Tensaiga, preserves natural life, the Tessaiga is an excellent offensive weapon. The best moments in Inuyasha were when he and Sesshomaru square off their different blades. Though it took enough time for Inuyasha to master it but the more he uses it the more it seems to trick him. From the famed wind-scar, this is a truly powerful weapon.

Toyako Bokuto can precisely cut through almost everything. It is made from a bark of more than 8,000 years old tree. The wooden sword with its beyond daring ability and pedigree, we can only hope that the rebel alliance doesn’t come up against it soon. 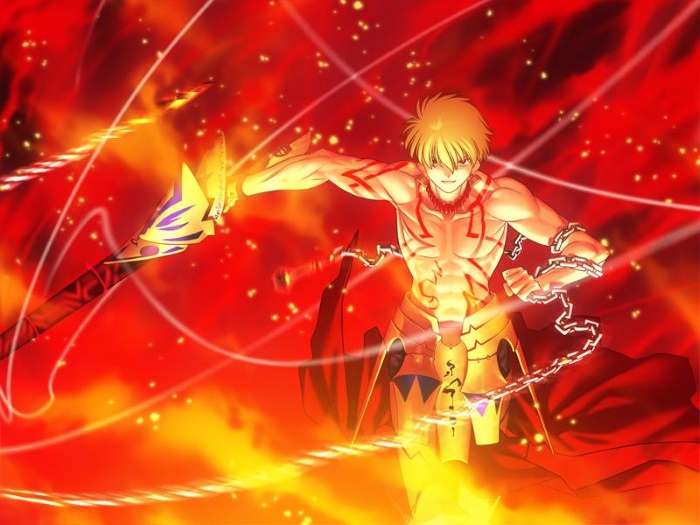 It is commonly said that the Excalibur is a lot more famous and emblematic of the series, but Ea is even more powerful. It’s the crown ornament of Gilgamesh’s noble armory. Gilgamesh only considers Ea as the rival of Excalibur. Its worthy enough of a challenge to use Ea, however, he also uses it against Rider in Fate/Zero. It’s a tremendous weapon for one of the Anime’s most magnificent jerks.

2. Sword of the Dragonslayer – Berserk 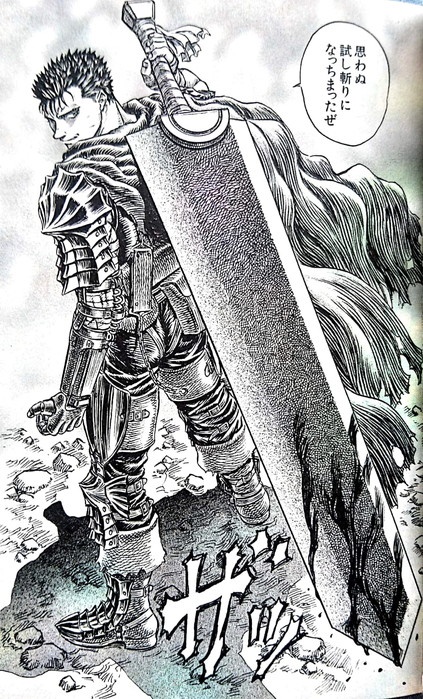 Humans can’t simply beat dragons but what if he does? The sword of the Dragonslayer is well-nigh iconic and the character who wields it, Guts. Though the first sword of Gut was deadly enough in the Golden Age arc, Dragonslayer incredibly takes it to another level. Hosts of soldiers and demons have been ripped apart by it. The sword signifies Gut’s larger than life status. This is something too bulky and too rough. 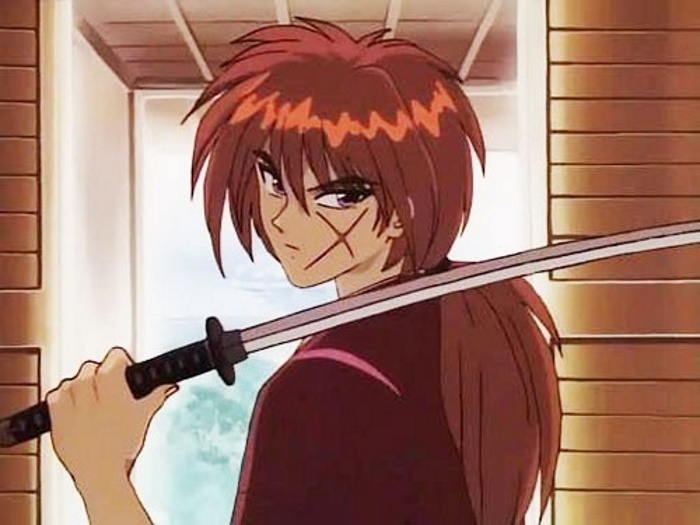 Sakabato is a cool and memorable weapon. It simply surpasses a number of swords that might more powerful. It’s an inverse blade sword which is not intended to murder but employed by a man who wants something beyond the bloody past. This is the best part which makes Ruroni Kenshin standout as a series and the heart of the show itself. Seeing Kenshin using Sakabato against the hardcore killers of the Meiji ear truly gives a thrill and great memories.

The article doesn’t highlight the strongest Japanese swords but often the coolest ones which come with significant meanings in the series itself. We hope you enjoyed reading this coolest list of anime swords and what they really mean. We would like to hear more from you in the comment section about your favorite character and sword you have always dreamt of. Let’s get the conversation going on.