Men have probably been concerned about the size of their penis since the beginning of civilization. One of the most frequently asked questions by people worldwide is probably “Is Bigger Better?” You think animals ask themself the same question about their pecker?

It might not surprise you that the largest animals on earth also have the largest johnson. The penis of a blue whale is about 3 meters long, this is really large, but his body is also 30 meters long. It is more interesting to look at the relationship between the size of the animal and the length of the penis. In humans, for example, this is 1:12 if we assume an average penis length of 15 centimeters (in an erect condition) and a body length of 180 centimeters.

These are the animals with the largest penis compared to body size: 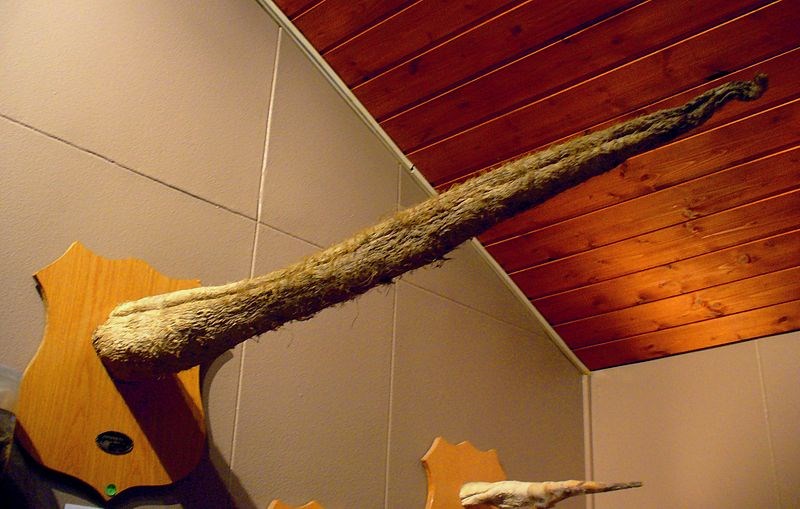 We have just mentioned our great friend in the introduction. His size is 30 meters and his penis 3 meters! This gives a ratio of 1 to 10, actually not very unusual in the animal kingdom. Nice to mention, a testicle from the blue whale weighs 70 kilograms, and he ejaculates 20 liters of sperm at a time. 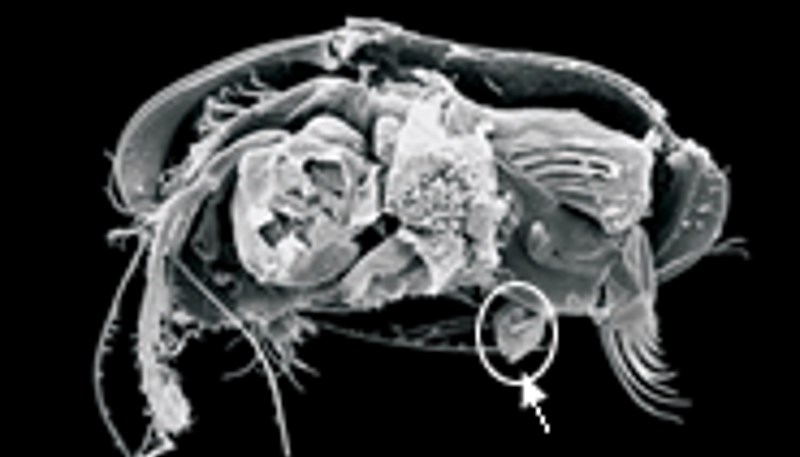 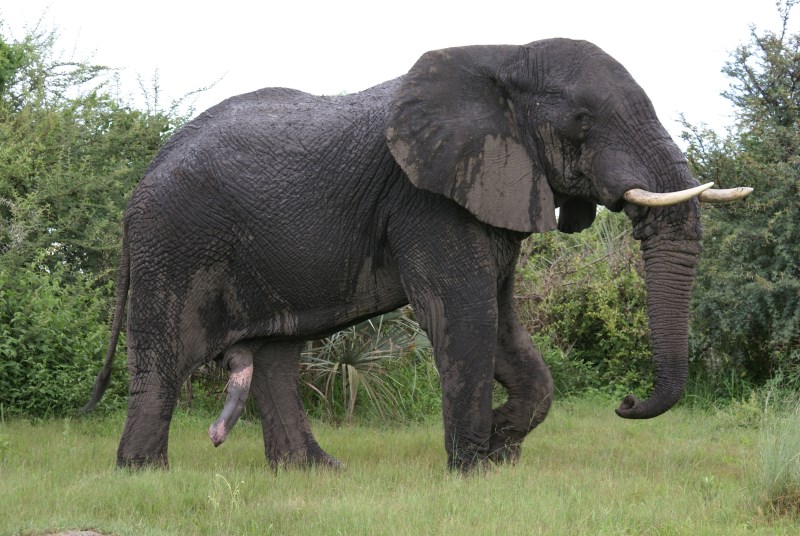 Of course, the list also includes the largest land animal on earth, the elephant. His trunk is almost 2 meters long! You always hope that nature has been so sweet to equip the animals’ females with a matching vagina!

We have reached number 4 in the list of animals with biggest penis and this is the first animal with bodysize penis ratio ratio of 1 to 1, you know what that means for the numbers 1,2 and 3! A penis the size of its body, about 94 centimeters. Fortunately, he can let it dangle in the sea. 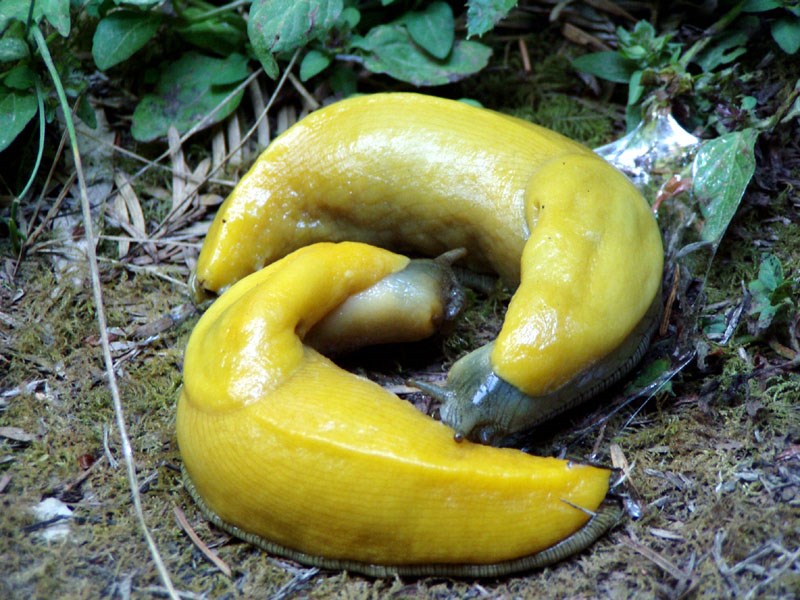 This slug is a lot smaller than humans, and yet his penis is the same length! 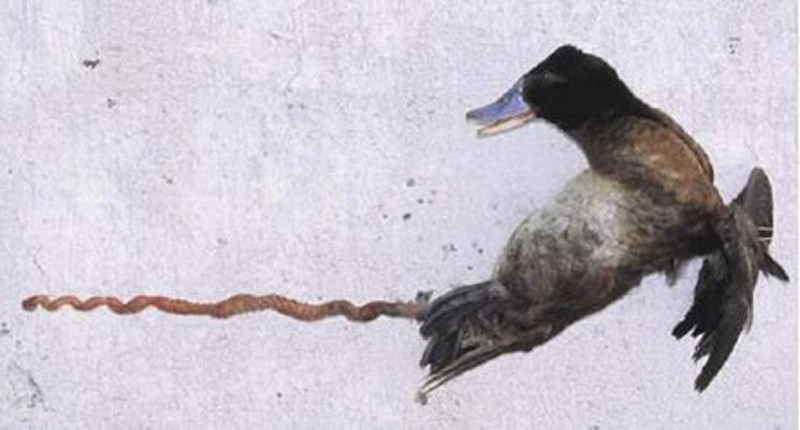 We arrived at the real freaks with peckers larger than their body. Why does this type of duck have such a size? This is necessary because they do not always ask the females for permission to mate. Once the male cought a female, he wants to insert his sperm as deeply as possible. The vagina of the female however is a long maze with which she can deceive the penis if she doesn’t feel like it.

The Ron Jeremy among animals, the Barnacle have relative to body size the longest penis. It is up to seven times its length. Barnacles attach themselves to rocks, shells or whales. If they see a nice female on the other side of the rock, this animal must use it’s very long penis because they cannot move.