They are very well adapted to their cold living environment 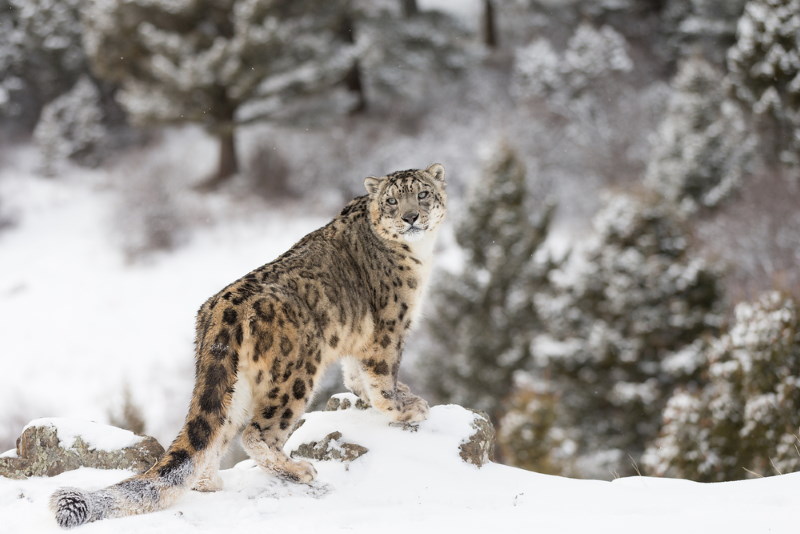 The snow panther lives in the cold mountains of Asia. Among others in Tibet and Afghanistan. It can be freezing cold here. But thanks to their thick fur, 5 centimeters on the back and 12 centimeters at the abdomen, they can withstand even the harshest winters. And is it too cold? Then they use their 1 meter long tail as a kind of shawl through them to wrap around.

They live at great heights 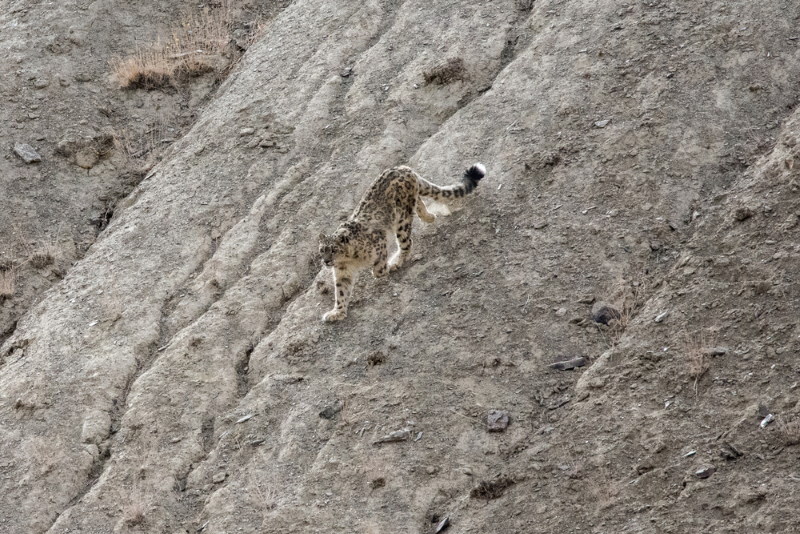 The higher the mountain, the better! Snow leopards live at altitudes between 3,000 and 4,500 meters. They love rough terrain with steep rock walls, cliffs and large rocks. Due to their short front legs and long hind legs, they are very agile in this rough environment

They can not roar 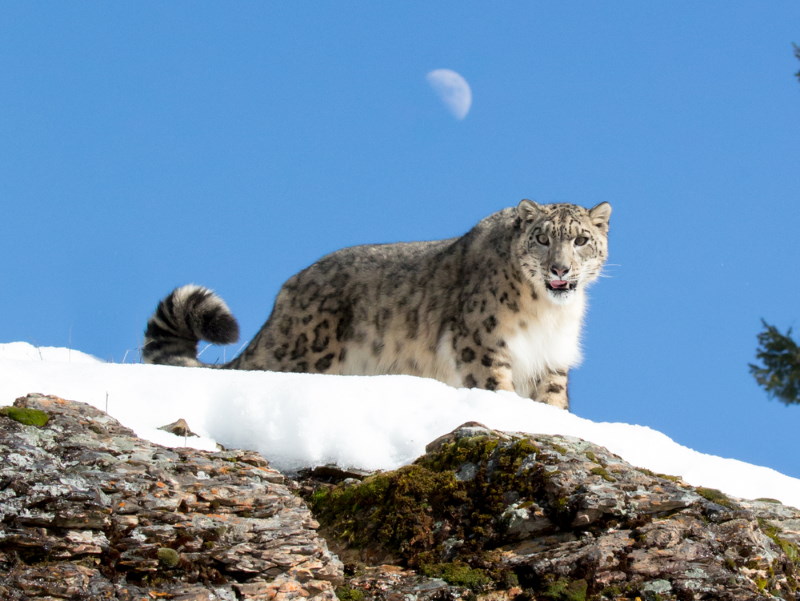 As with jachtluipard, snow leopards cannot roar. The sound they make sounds more like a piercing howl. Incidentally, this is very loud and can be heard by peers at great distances. 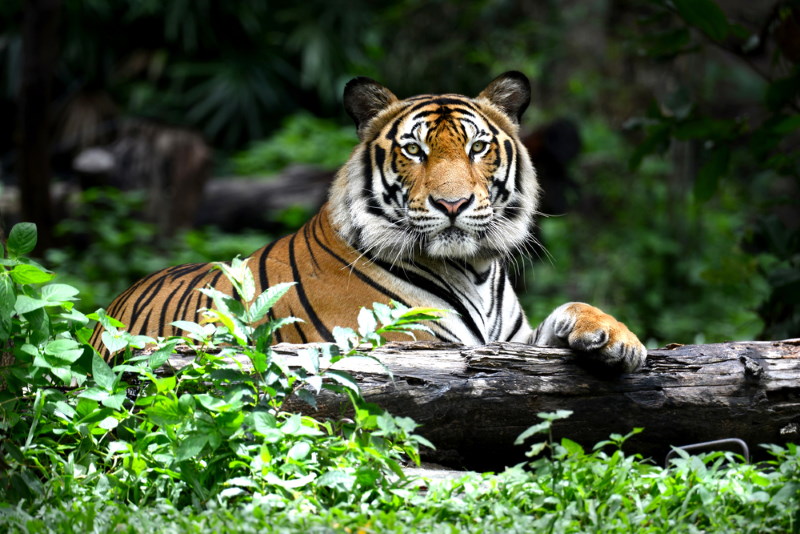 Although they are called snow leopards , they are more genetically related to the tiger than to a leopard. Here researchers found in 2010 DNA research. 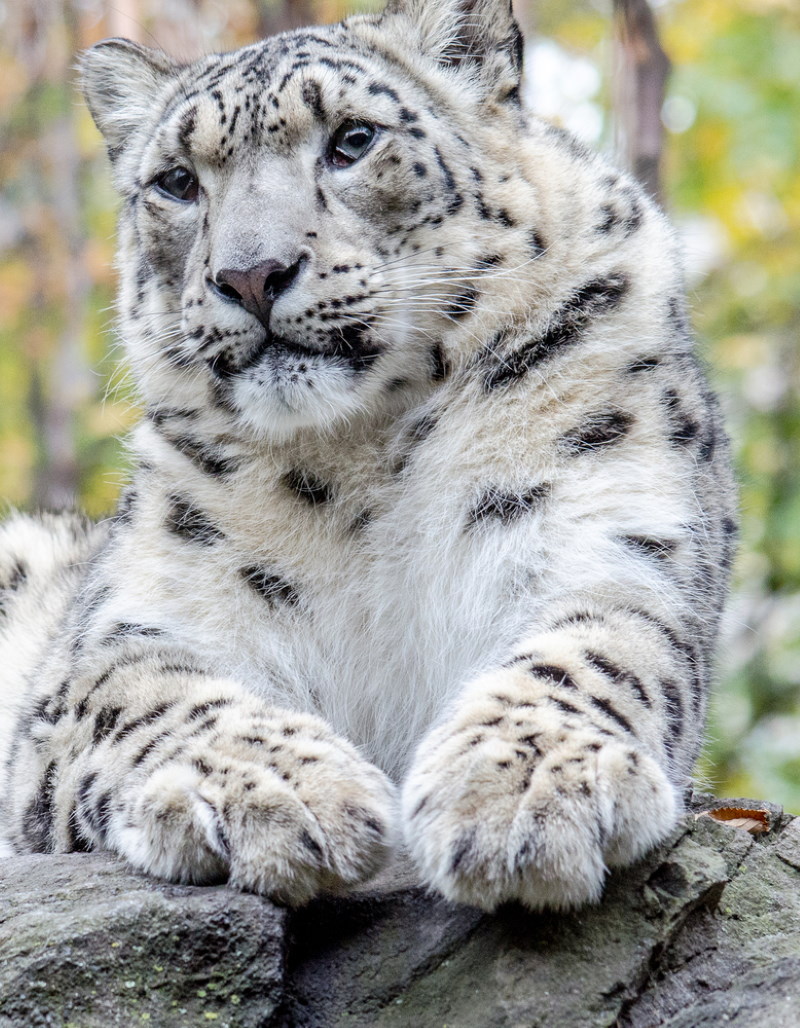 High in the mountains there is often a pack of snow. Thanks to their fur, which also covers their entire legs, snow leopards do not suffer from this. They have a kind of snowshoe that protects them from the cold. The ‘shoes’ also help to walk easily through the soft snow.

They almost run a marathon in one night 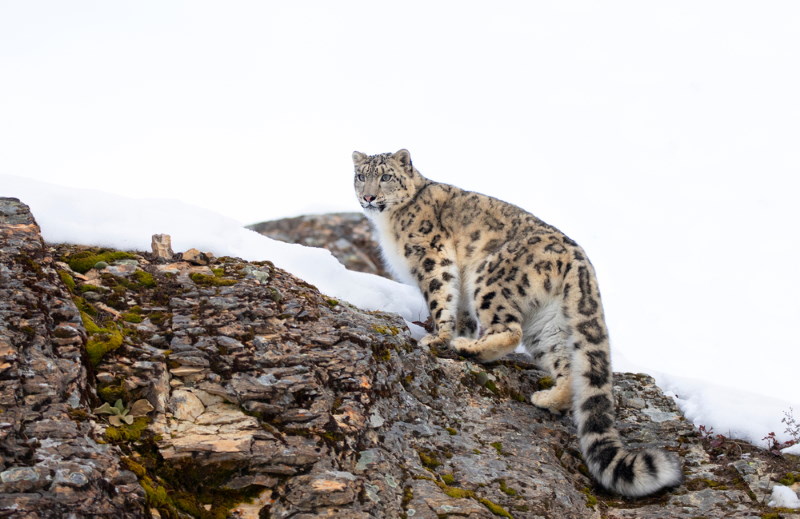 In one night snow leopards travel distances from such 40 miles!

They’re called the ‘spirits of the mountains’ 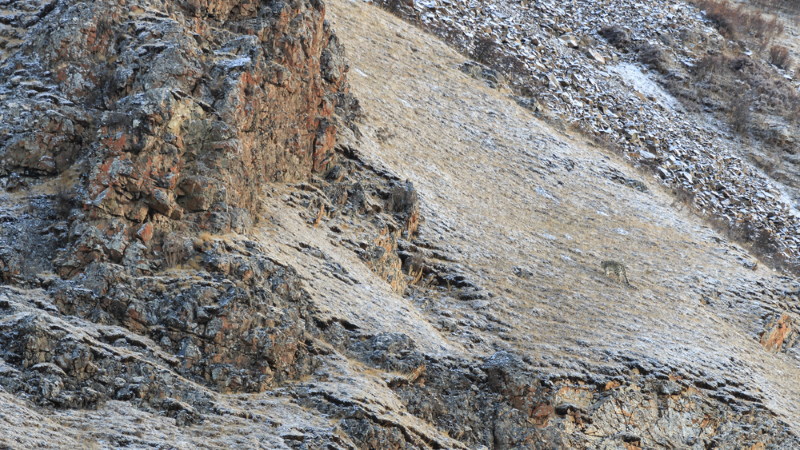 Snow leopards are known as the “spirit of the mountains”. They are almost never seen by humans. They are expectant, but the color of their fur also ensures very good camouflage. They live solitary and have a very large territory. Seeing two snow leopards at the same time is therefore very rare. 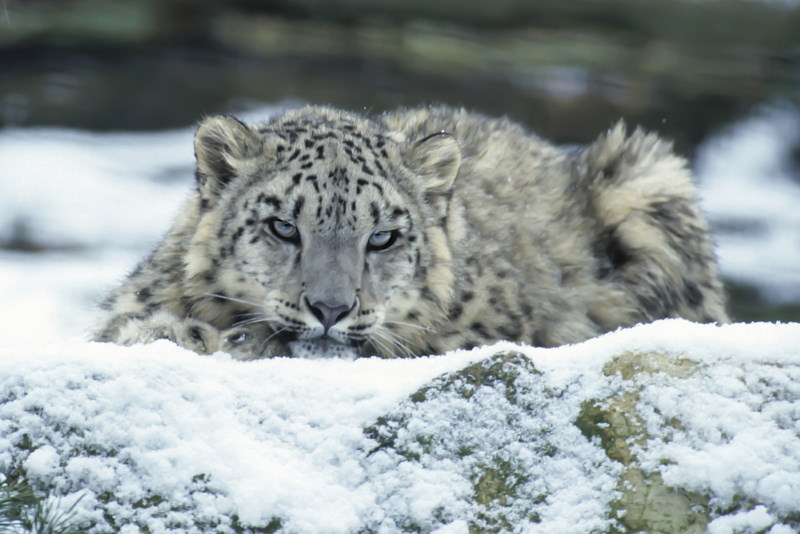 Snow leopards are capable of killing prey up to three times their own body weight. They eat blue sheep, wild Argali sheep, ibex, marmots, pika, deer and other small mammals.

They can jump far 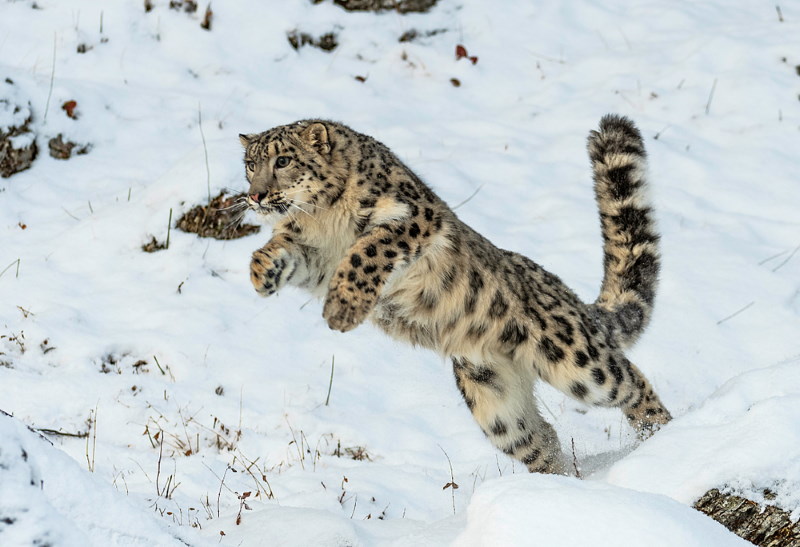 These big cats are very athletic. They can make jumps of about 9 meters. This is 6x their own body length. They make a jump upwards of about 6 meters.

They use their long tails for balance 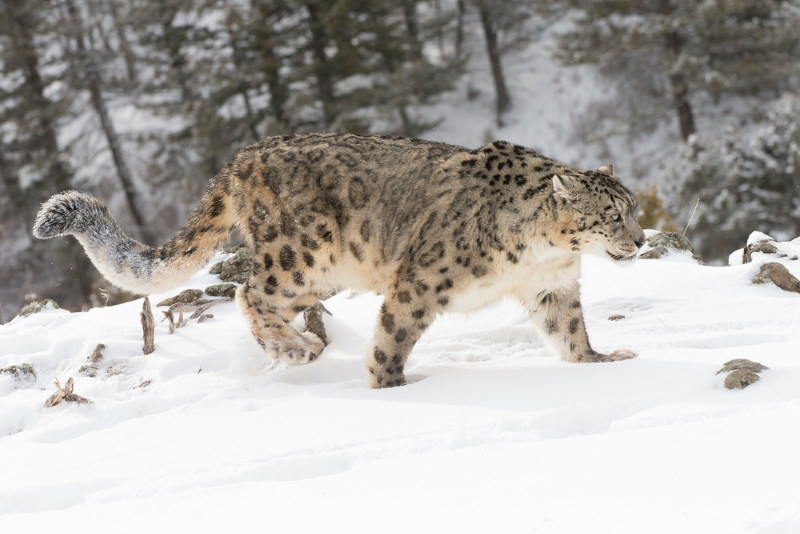 They have a very thick tail about 1 meter long, they use it to balance on the difficult terrain. But they can also wrap their tails as a kind of shawl to stay warm. And the tail is also a place where fat is stored for periods with little food.

They are threatened with extinction 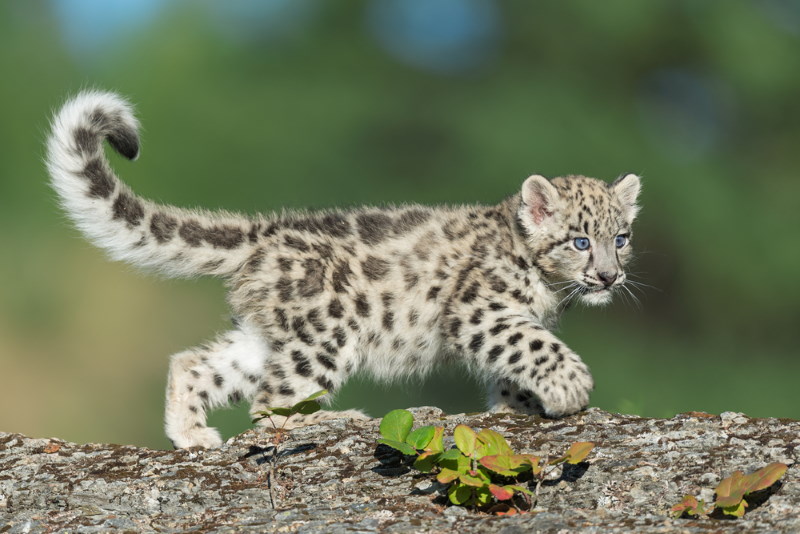 Many of our lists of animal facts we have to end with all this sad knowledge and that also applies to the snow leopard, they are threatened with extinction. It is estimated that there are only 4,000 specimens left in the wild. Especially due to deforestation, climate change and hunting because of their fur, the population is only getting smaller.